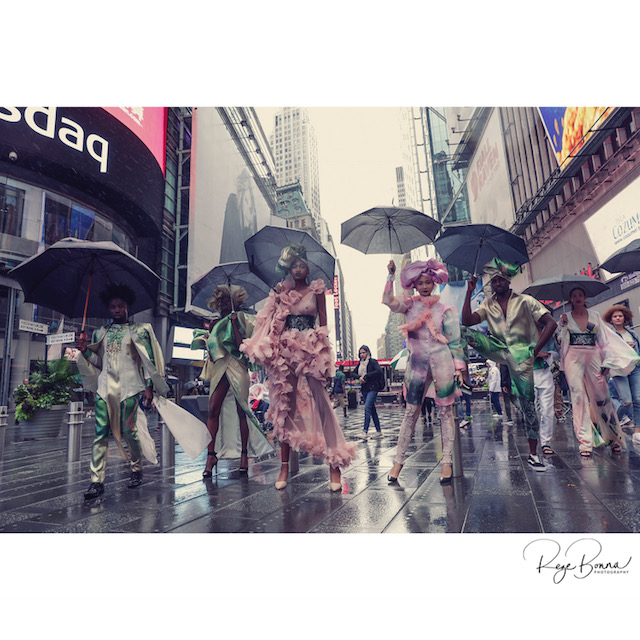 As models, including Gbenro Ajibade, walked down the streets of New York in pieces from the Azania collection, it was almost impossible to not appreciate the thought process behind each look.

There were beautiful dreamy dresses with a glamorous appeal, iridescent sets that gleamed against NYC lights, blouses with extremely flamboyant sleeves and skirts that swayed gently across the body. 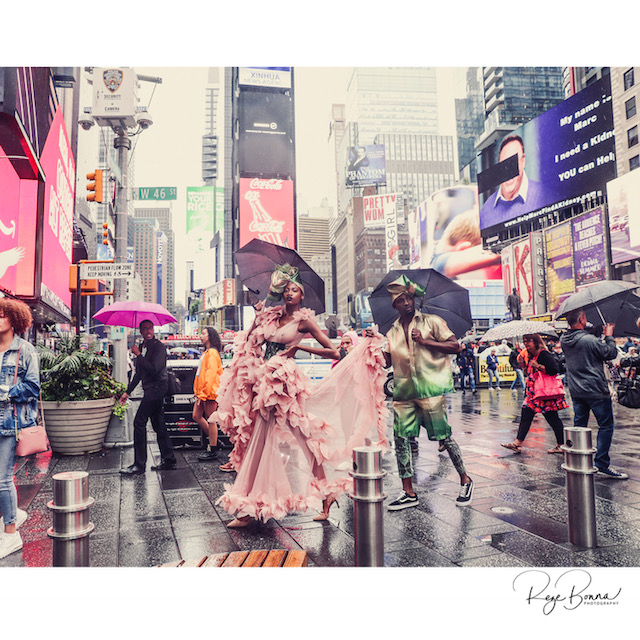 “I always enjoy presenting the unexpected and I couldn’t think of a better place than the streets of NYC to show my new collection which is, after all, inspired by this city and its hustle and fast-forward bustle,” said David from Le Bain rooftop bar after the event.

In the street runway show, Tlale used 15 models all of whom traveled to both locations – Times Square and the Highline, a former raised railway line turned park – to express his collection’s narrative. 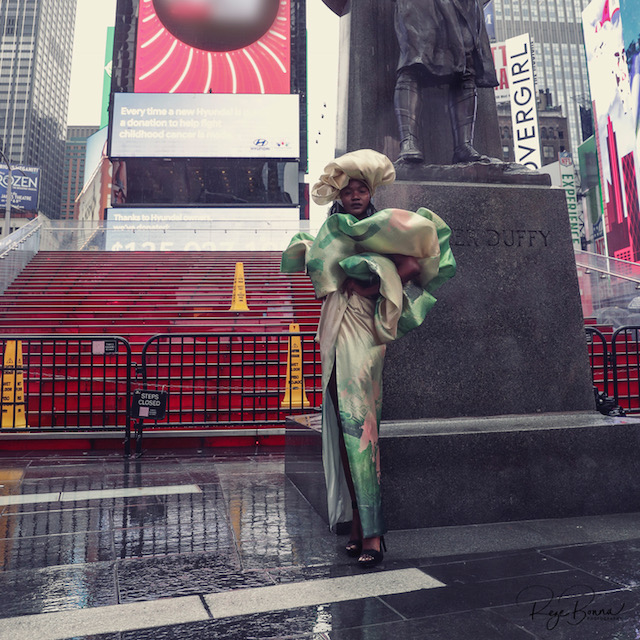 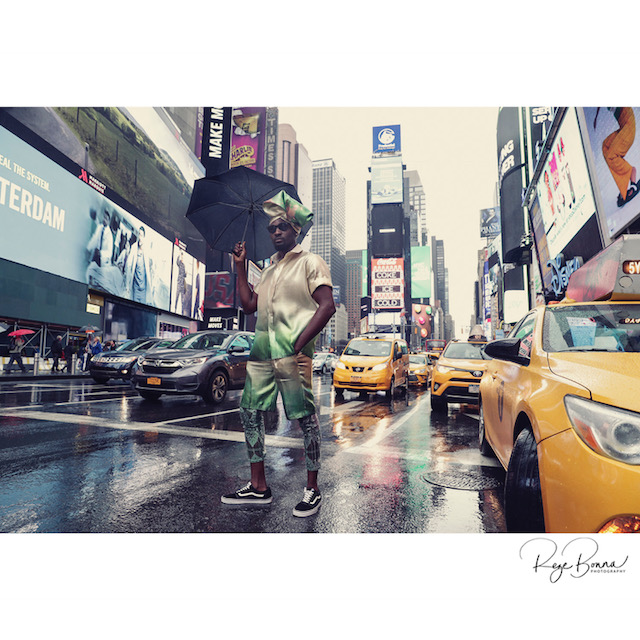 The street runway show also formed an integral part of a four-day trip to the Big Apple organized by Courvoisier South Africa in celebration of New York Fashion Week.

Courvoisier, known for reinventing the art of celebrations – big or small – has become the perfect companion in creation alongside David Tlale and in supporting his vision for New York Fashion Week.

Click on the gallery to see more photos
Tags:

Want to Write For BN Style? Here’s Your Big Chance!