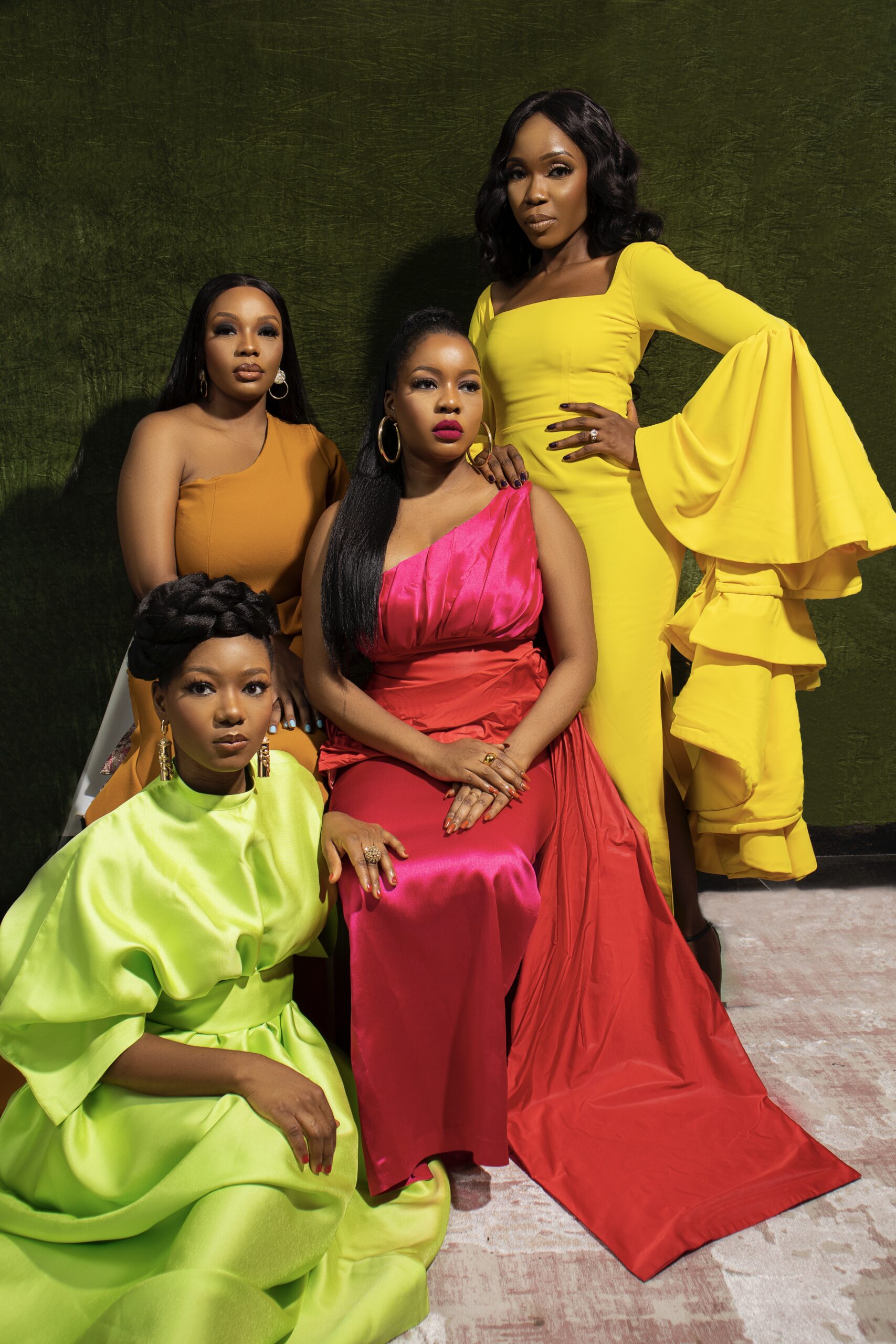 In 2016, personal finance expert, Arese Ugwu took Africa by storm with the release of her bestseller, The Smart Money Woman. The release was followed by a widely acclaimed Pan-African book tour that championed conversations around African women and how they handled their finances. Through her book, Arese introduced the continent to a group of young female characters and their struggles as they navigated relationships, careers and ultimately, their finances.

These women brought to life a range of topical issues known to the average African woman: business, debt, bills, inadequate resources as well as societal and cultural pressures. Not only were the characters relatable and fun, the fictional storylines and modern African context acted as a sort of panacea for the no-nonsense financial advice and exercises that were served along with the core story, naturally, but the audience also took to the story and the characters incredibly well. 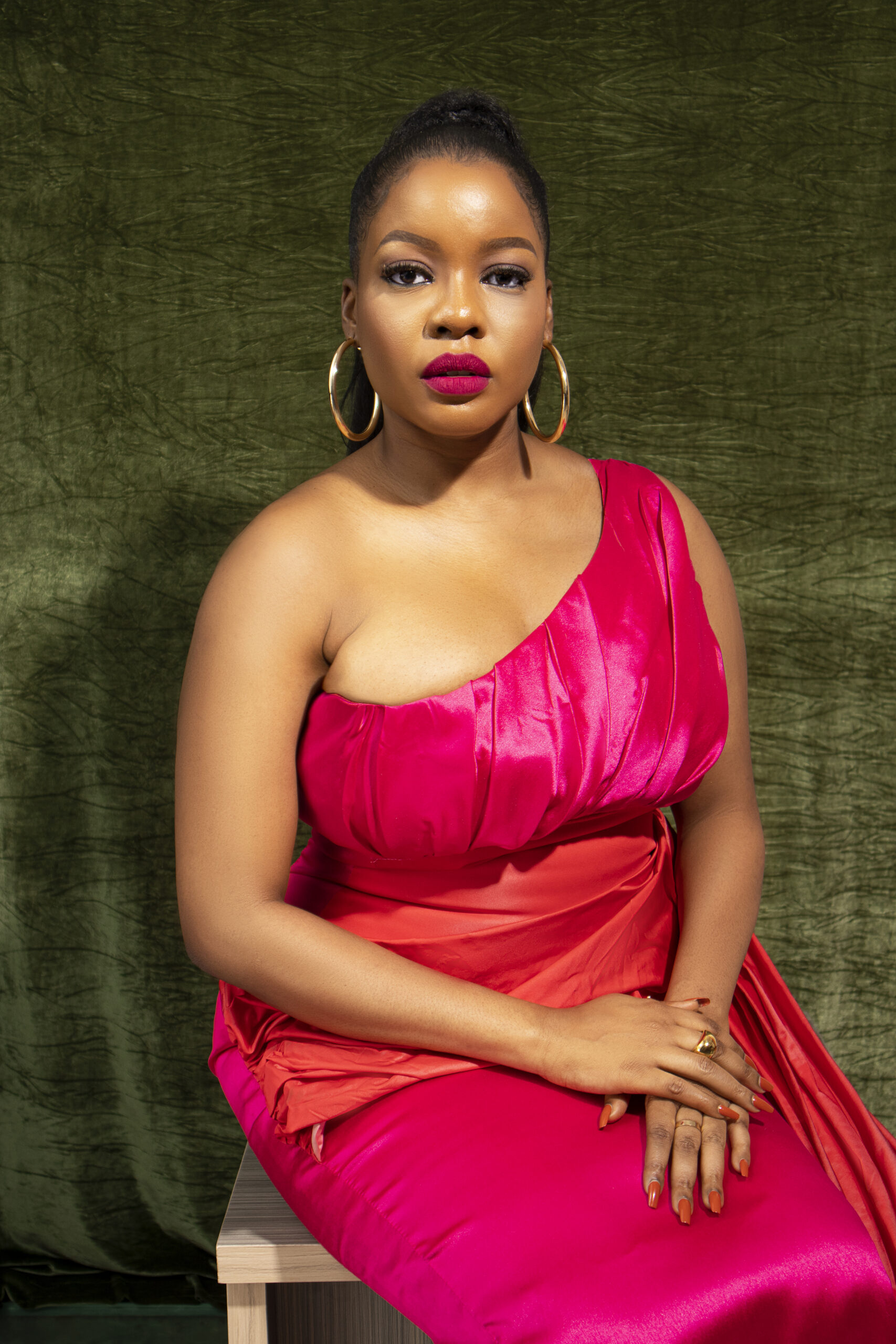 A few years later, The Smart Money Woman evolved into a 13-episode TV series airing on Africa Magic in September 2020. But it didn’t stop there. The series made its global debut on Netflix a year later, on 16th September 2021, and became the number one show in Nigeria and Kenya within hours of being aired.

A crucial factor in achieving this major accomplishment? Her female-dominated team. From the producers to the director, scriptwriters and costume designer, Arese worked with some of Nigeria’s most talented women in filmmaking who have carved out a niche despite the male dominance in the field. 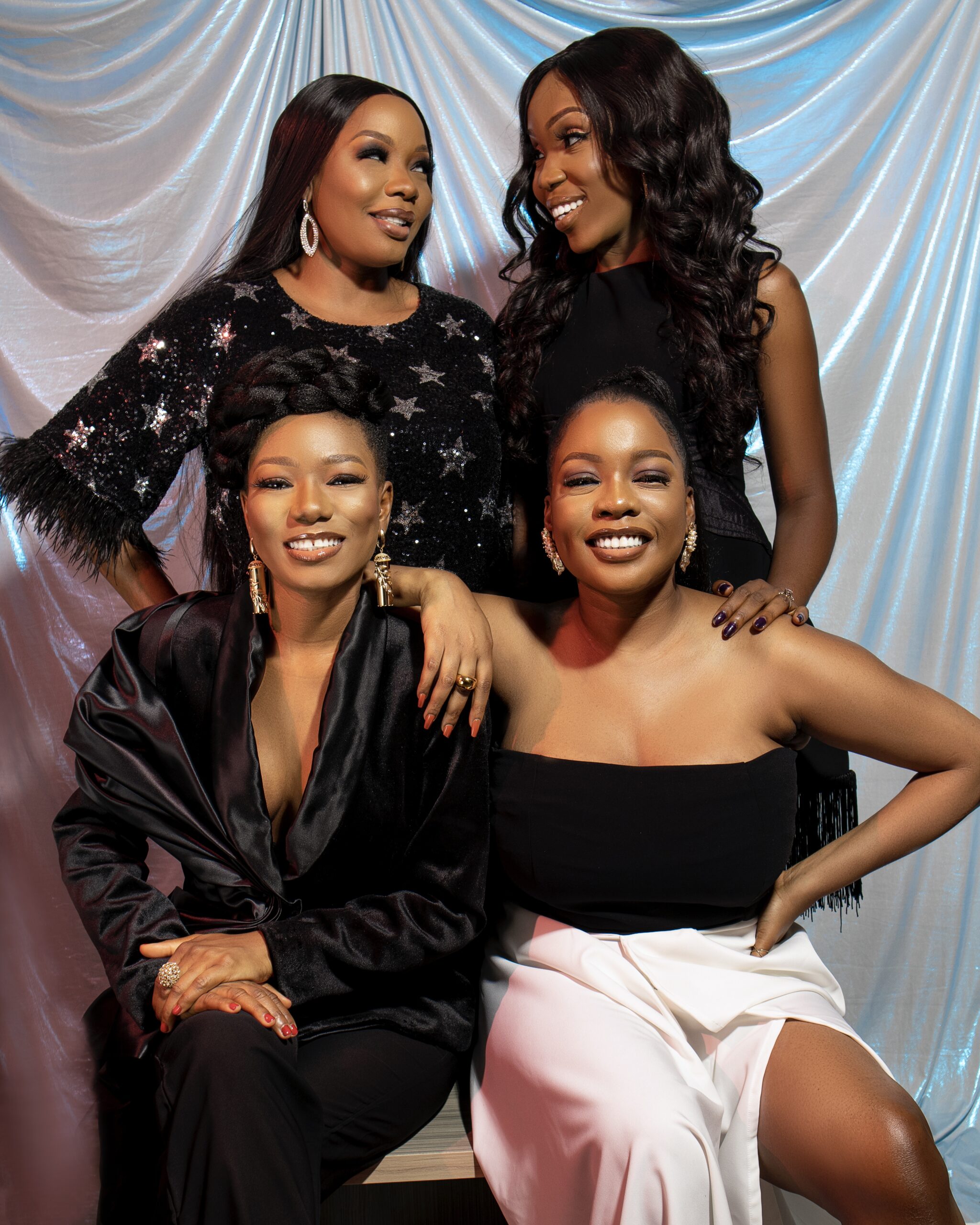 Arese Ugwu served as the show’s executive producer and showrunner, with Isoken Ogiemwonyi, Lala Akindoju, Akintunde Marinho as producers. Pearl Osibu and Jola Ayeye adapted the book into a screenplay while Bunmi Ajakaiye directed the series. Months after the series premiered, it has received accolades, and the crew continues to be excited about the series. 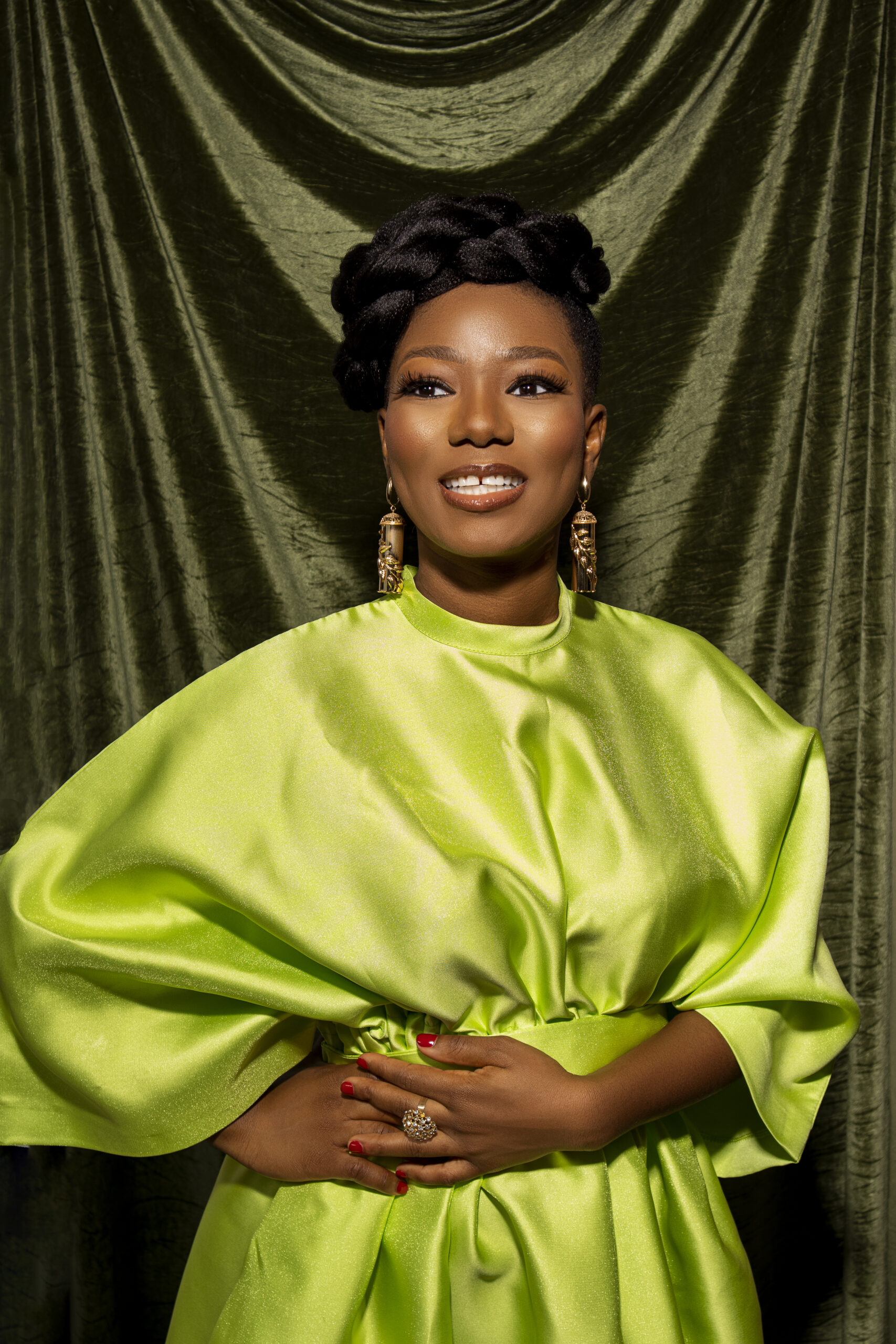 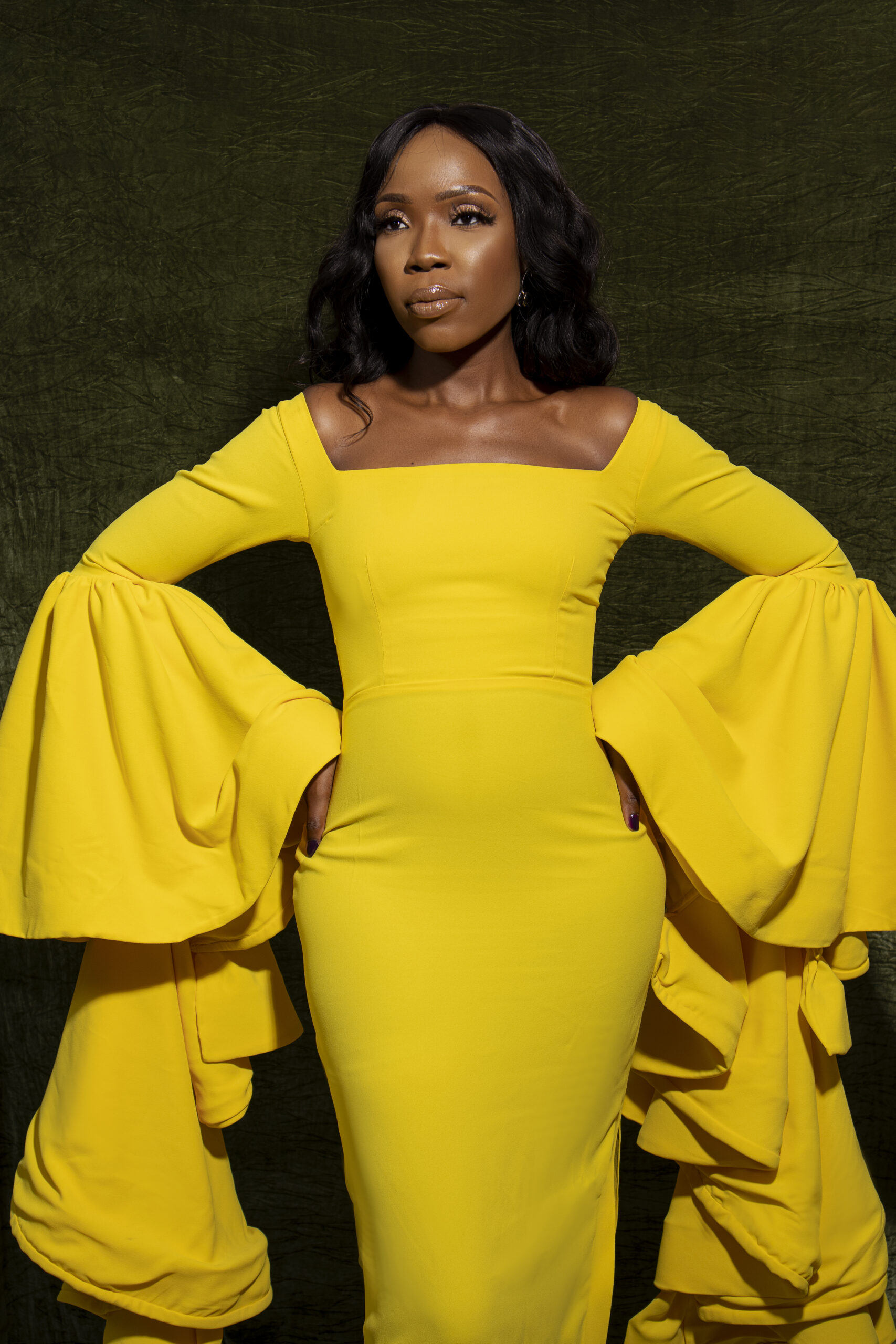 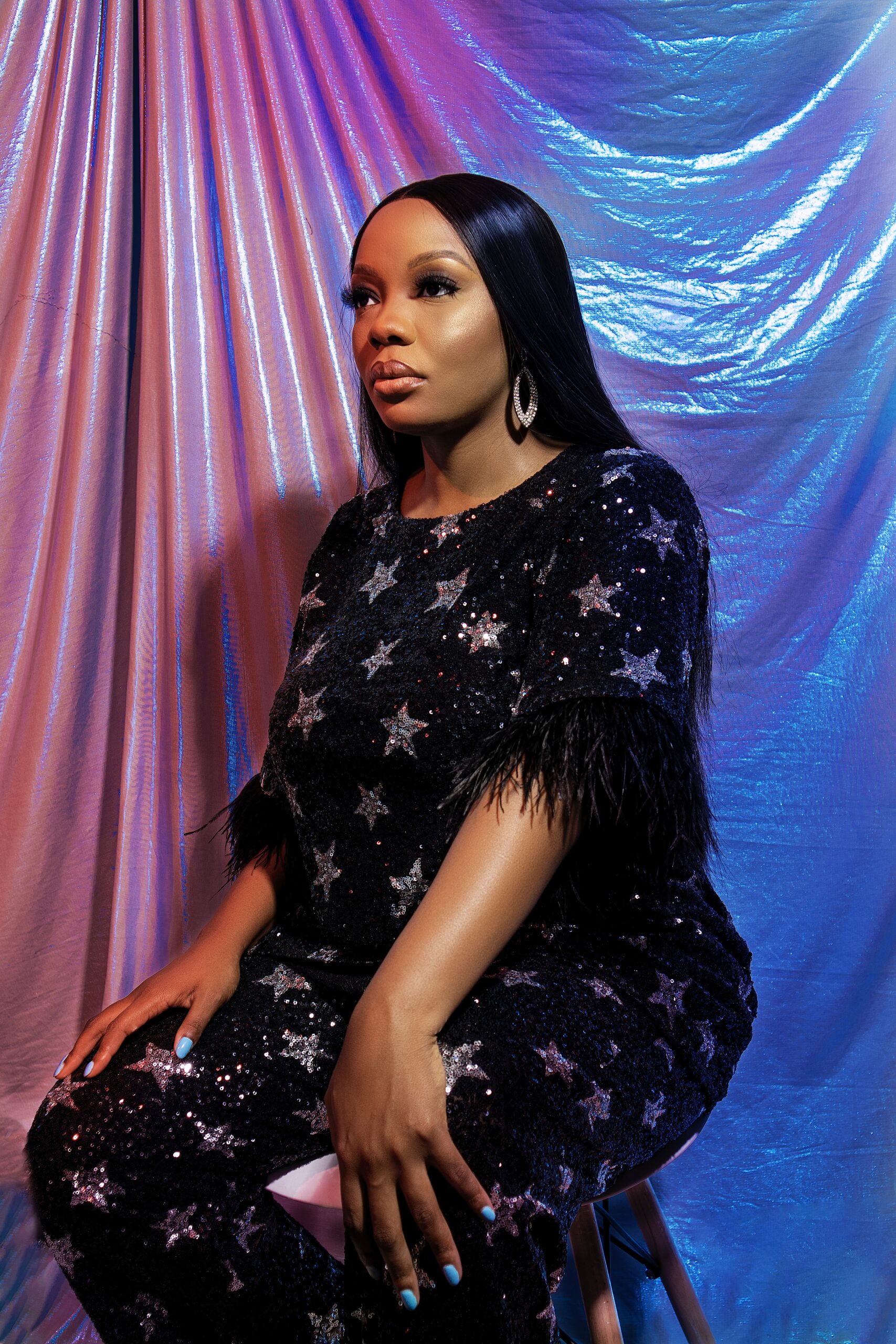 More on this issue now on www.GQ.co.za