The 72nd annual Emmy Awards held last night. And even though the highly anticipated event was conducted virtually, the best of the best in entertainment and Television took the red carpet to their own homes striking poses in incredibly jaw-dropping outfits.

From Yahya Abdul-Mateen II who won his first Emmy last night, stunting in a dapper suit to Cynthia Erivo’s pared-down mini dress – keep scrolling to see what our favourite African stars wore to the event.

The Nigerian Comedian and Actress posed on a New York rooftop in a gorgeous Azzi and Osta couture dress and made a statement with a black power fist carved out on her hair signifying Black nationalism, defiance, solidarity, and socialism. 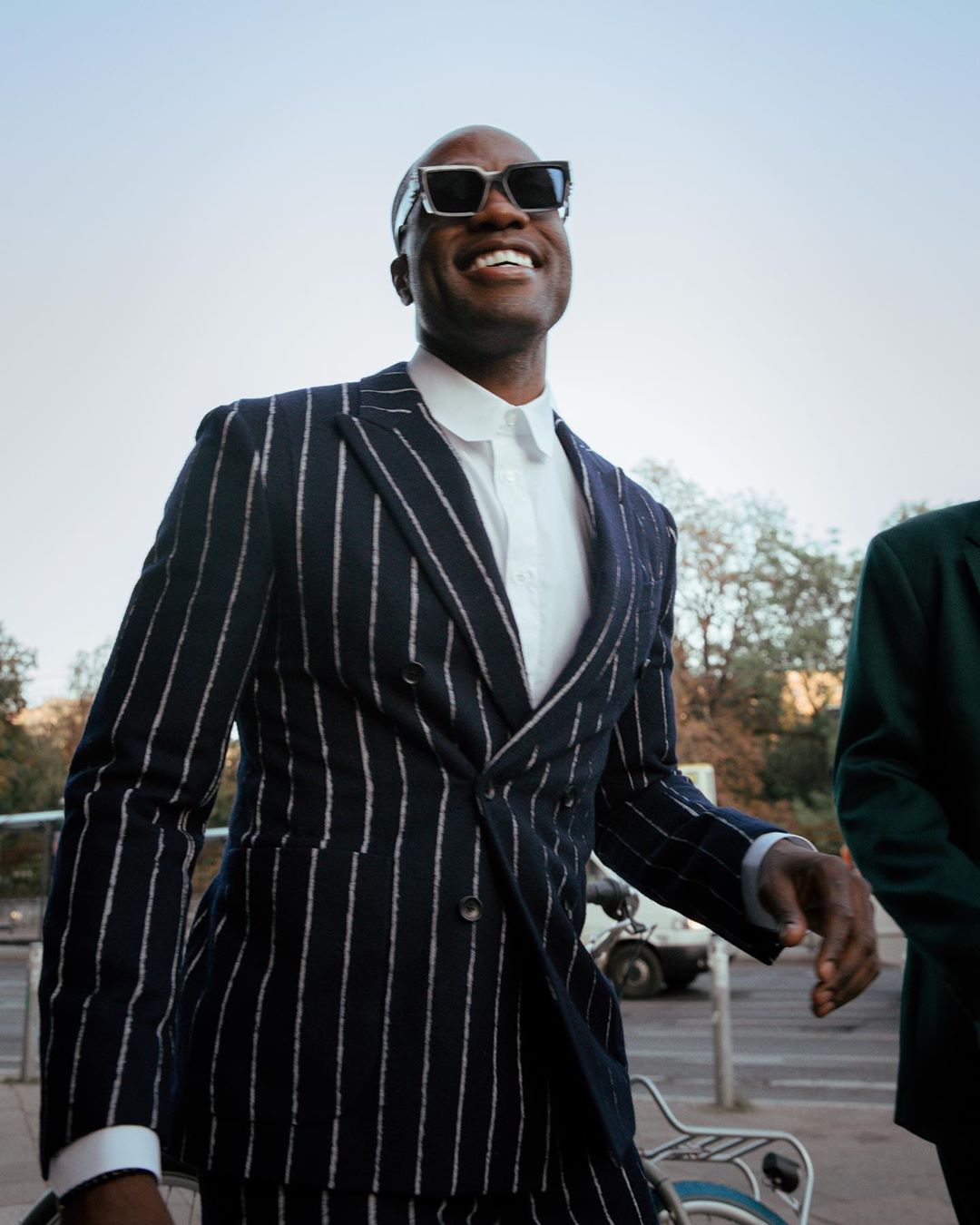 The Insecure producer wore a head-turning custom made Sergio Hudson gown styled by Jason Rembert for the event.

#BNSxSUNLIGHT21: Everything You Need To Know About BellaNaija Style’s “Sustainably Fashionable” Gathering

Must Watch: DIY Runway Shows Is The New Normal For These Fashion Forward Influencers

Idia Aisien’s “The IDIA Project” Proves That She is Beauty Plus Brains!