The Top 5 Beauty Moments that Rocked 2017

From major celebrity launches to drastic transformations, 2017 didn’t disappoint when it came to big news in the worlds of hair, makeup, and fragrance. Read on for the five beauty moments that defined 2017. 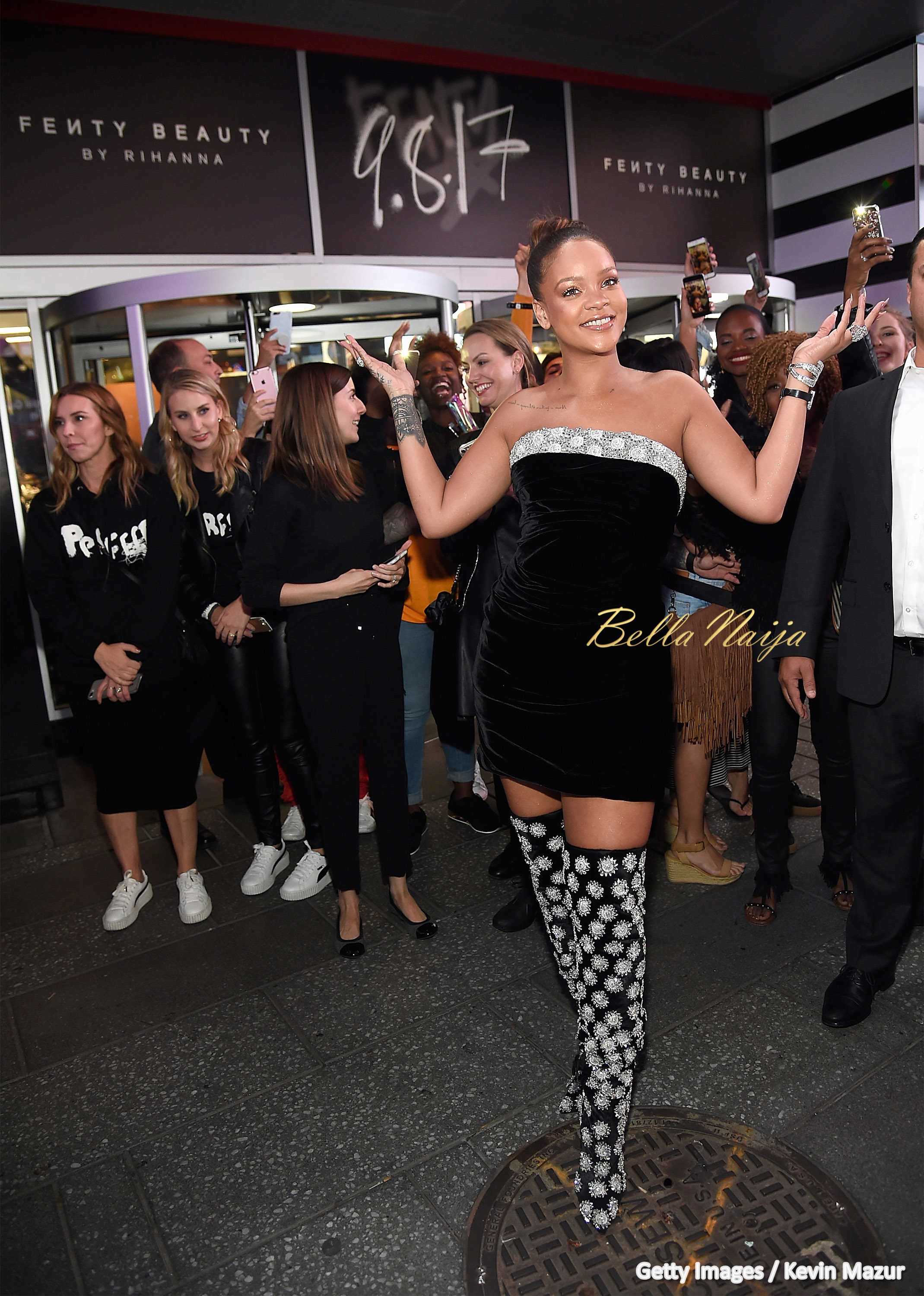 Rihanna hit a home run with the debut of her Fenty Beauty collection in September. People instantly loved the line which launched in Sephora as it included everything from Invisimatte Blotting Powder to a Gloss Bomb Universal Lip Luminizer — but it was the 40 shades of the Pro Filt’r Soft Matte Longwear Foundation that we (women of colour) really loved.

Soon after, we saw inclusive campaigns from other cosmetics brands that sprung up right after the Fenty Beauty launch.

From high ponytails with face jewelry to bold exotic makeup, we enjoyed all the daring hair and makeup looks the stars wore for the Arabian themed premiere of The Wedding Party 2.

Blonde Hair Had a Moment

Platinum blonde looks seemed to have a fashionable resurgence with countless celebrities swapping their darker hair for cool, icy tresses. Kim Kardashian, Tiwa Savage and lots of other beauty influencers had us hooked and loving the trend.

The whimsical drawing style was pioneered by Vlogger Promise Tamang. She told PopSugar that she had been inspired after seeing a photo of somebody with photoshopped brows.

The Squiggle/Wavy Brows trend which a lot of makeup artists and beauty influencers indulged in did not last for long though, soon enough everyone went back to on fleek brows.

Hey guys , what are your thoughts on this new #WavyBrow trend ? It features a thick brow with a wavy or wiggly tail. And some make up influencers are also moving the trend to the lips ! #BNBeauty www.bellanaija.com

Day 4 out of 7 days of Makeup: Neon pink panther??(thanks to my snapfam for picking) __ Full YouTube video on bio. IG video + giveaway will be up at 7:00pm EST ___ Beret: @pinkplasticbabez Thank you guys so much for the love so far, it’s made me so warm inside to see you guys support me like this! Thank you ??? __ Products Used: __ ?Eyes: @dfacosmetics pink pigment @juviasplace Saharan palette (chad) @nyxcosmetics jumbo liner in milk and @nyxcosmetics white liquid liner — ?Face: @hudabeauty foundation in chocolate mousse and @fentybeauty foundation in 410 @lagirlcosmetics pro concealer in fawn set with @maccosmetics patricks powder ___ ?Lips: @smashboxcosmetics always on liquid lip in tar pit and same pigment as eyes ___ This week I’m going to be doing a makeup look a day, it’s going to be much different than what I’ve done. This was inspired by @thatgirldami and i want to really push myself! I think as an artist i could do so much more. Plus every single day there will be a giveaway on my Instagram video! Details will be on each video. I’m super excited about this and i hope you guys enjoy my creativity! ?

In December, the luxury house unveiled its latest new feminine fragrance Gucci Bloom in Lagos by throwing an opulent party with an illustrious group of contemporary figures in the fashion and beauty space. 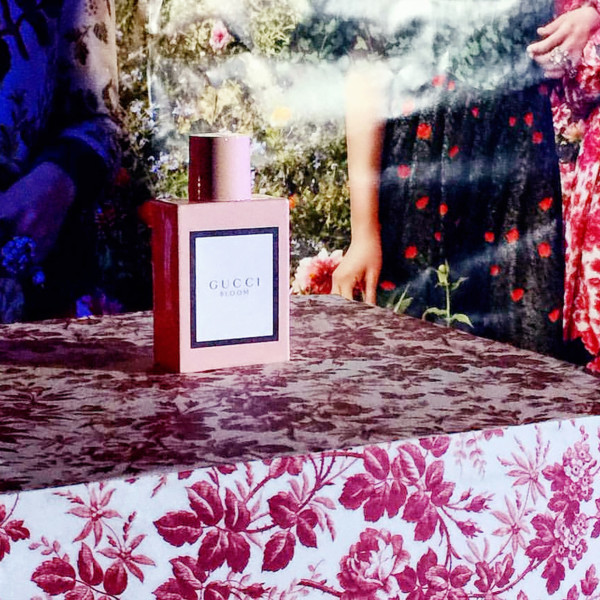 10 Natural Hairstyles For Work That Are Quick and Chic

Our Top Beauty Instagrams This Week, June 20th: Who Was Your Fave?