2019 has been the year of Adut Akech – the South Sudanese model who made her runway debut in 2017. From numerous Vogue covers to promoting sustainability and championing diversity in the modeling industry plus an exceptional year of modeling and campaigns with the top fashion brands including her favourite Valentino, Adut shows no signs of slowing down.

Yesterday at the Fashion Awards, formerly known as the British Fashion Awards, Adut was presented with the highly coveted Swarovski Model of the Year award by Edward Enninful and Pier Paolo Piccioli. She joins a list of top models who have received the prestigious award including Ghanaian Adwoa Aboah who won the award in 2017

In our opinion, Adut also won best dressed of the night, turning heads in a ravishing Valentino Haute Couture dress from the brand’s Beijing collection. It was custom made in green for her by Pier Paolo Piccioli. She finished her look with sparkling Swarovski jewelry. 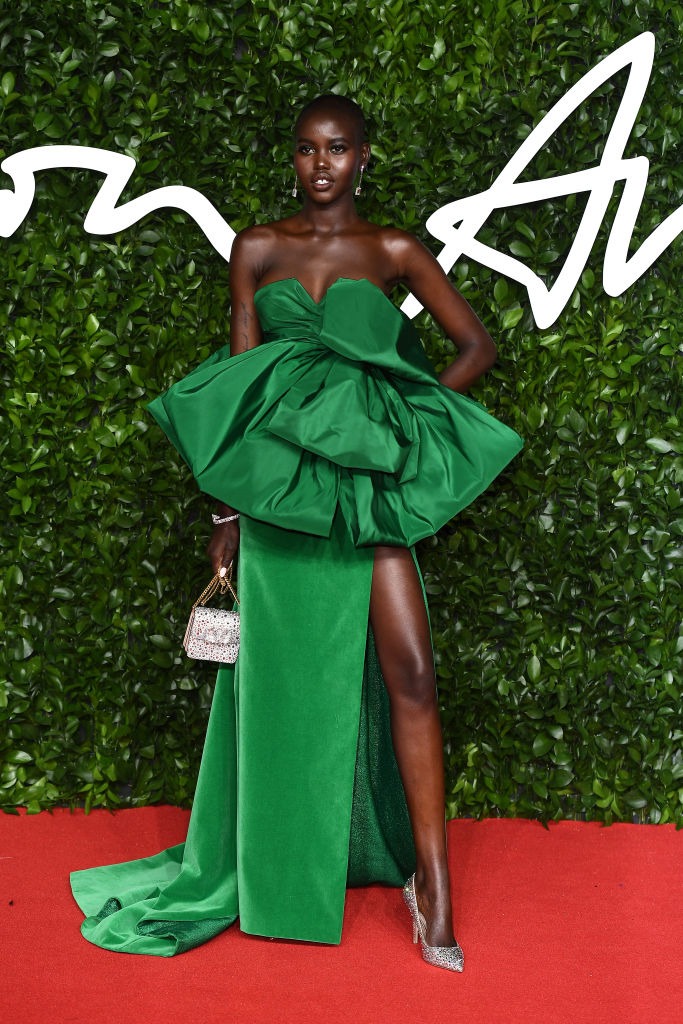 Other guests at the event also served strong sartorial looks including: 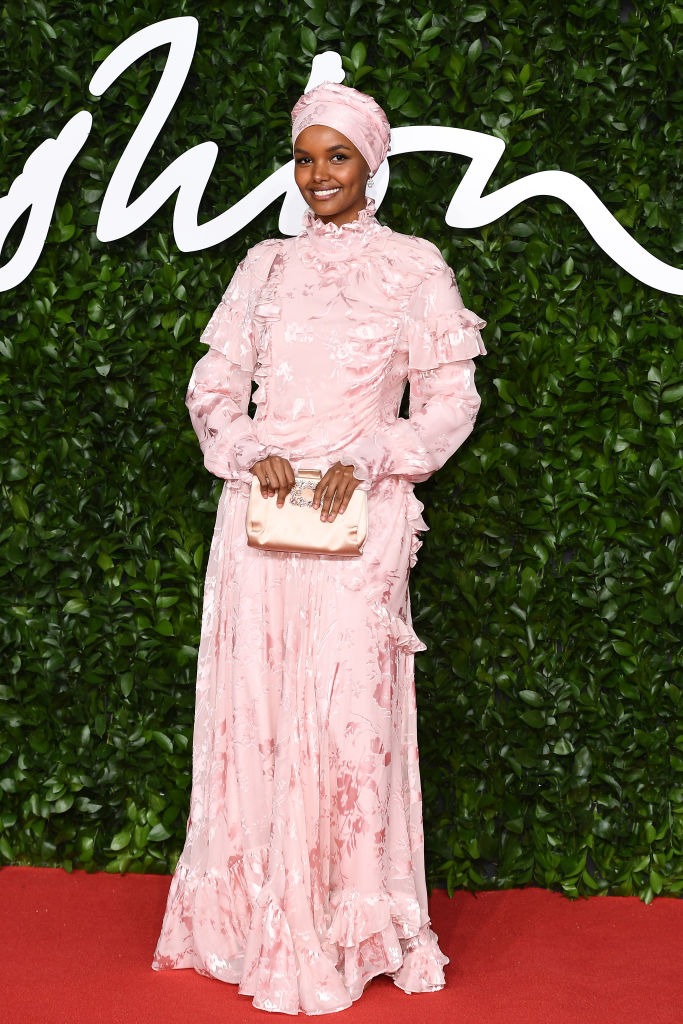 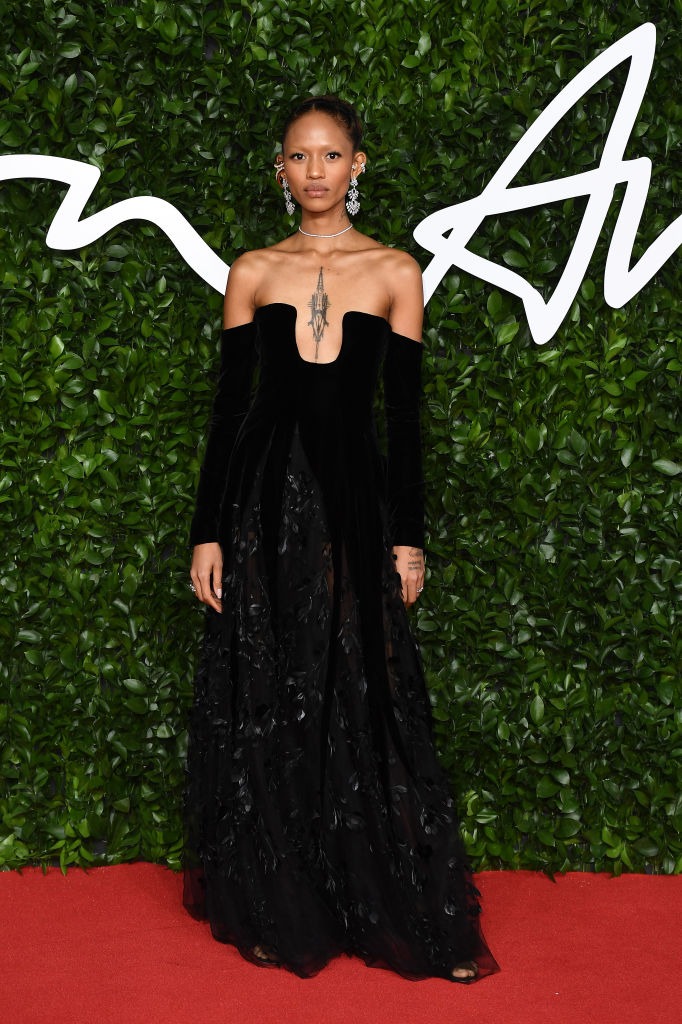 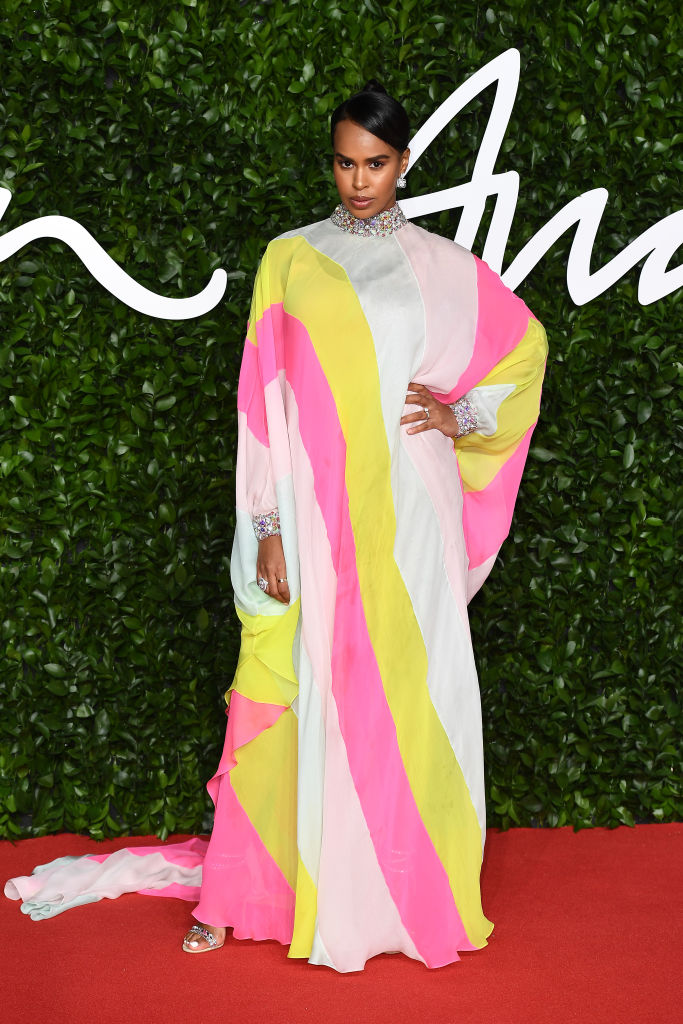 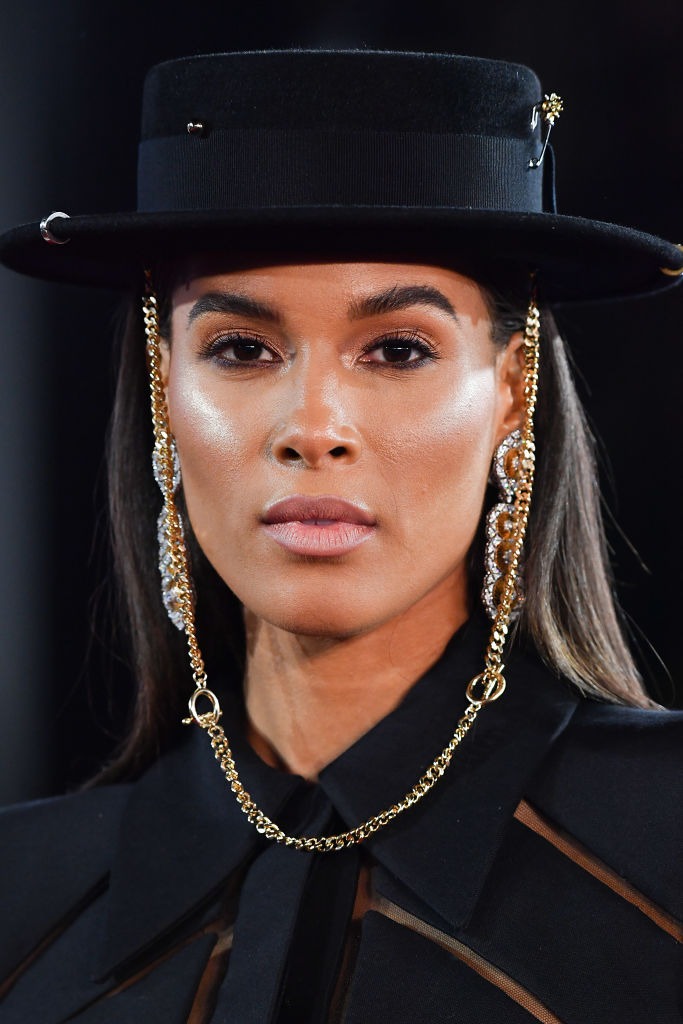 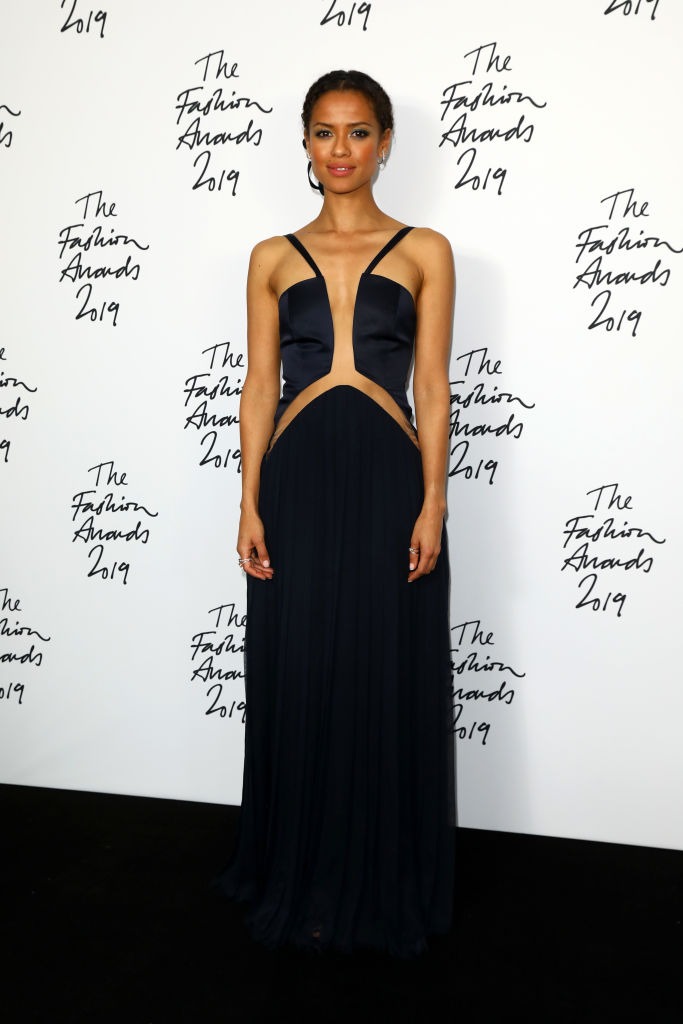 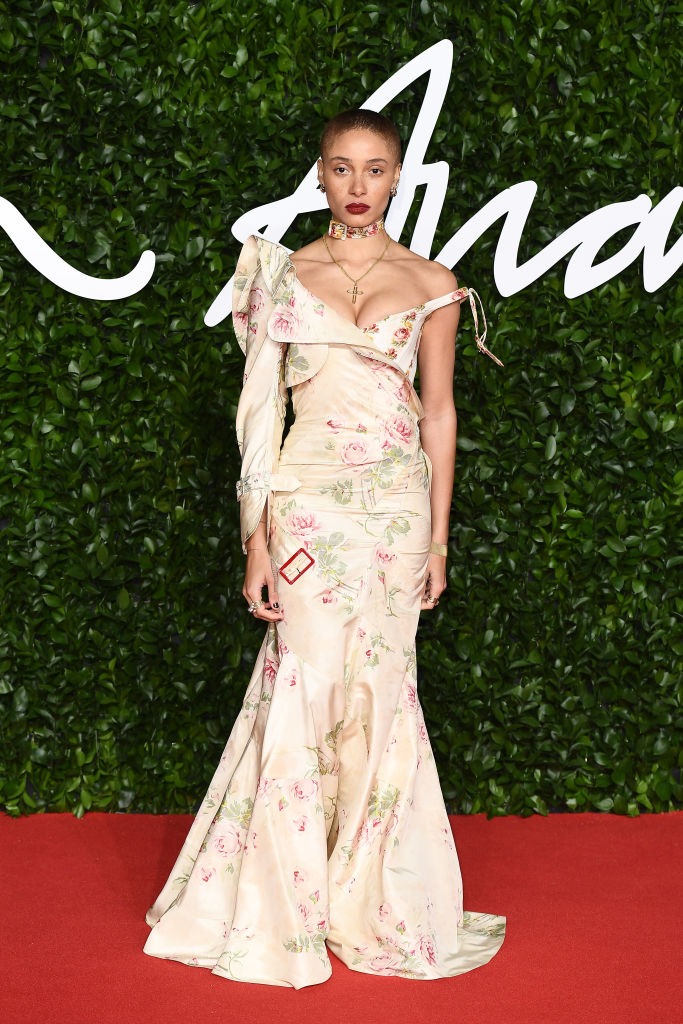 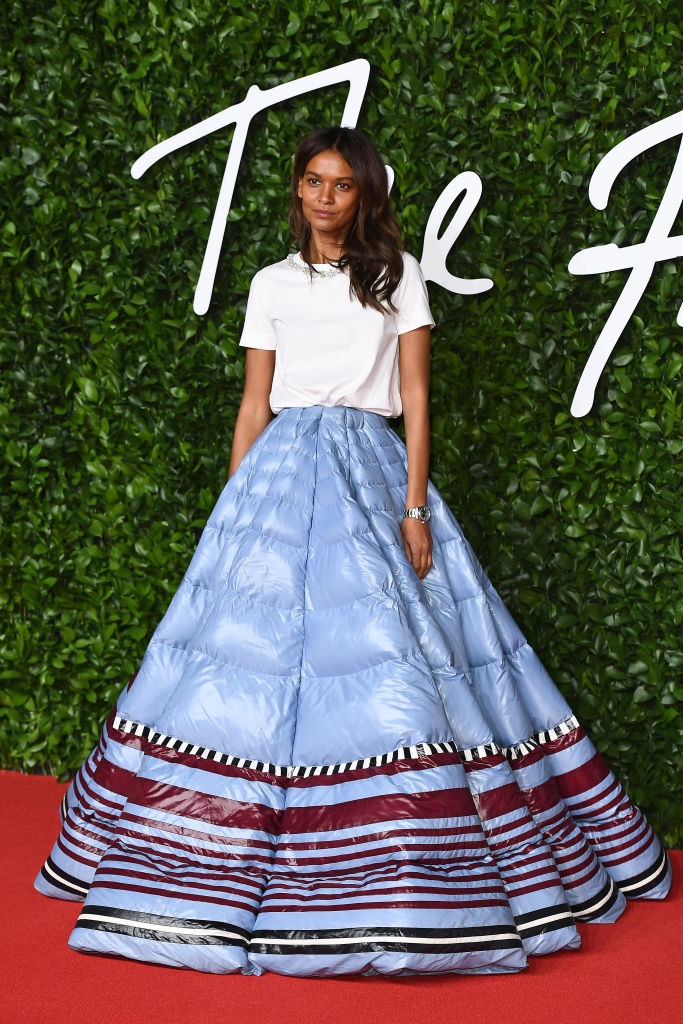 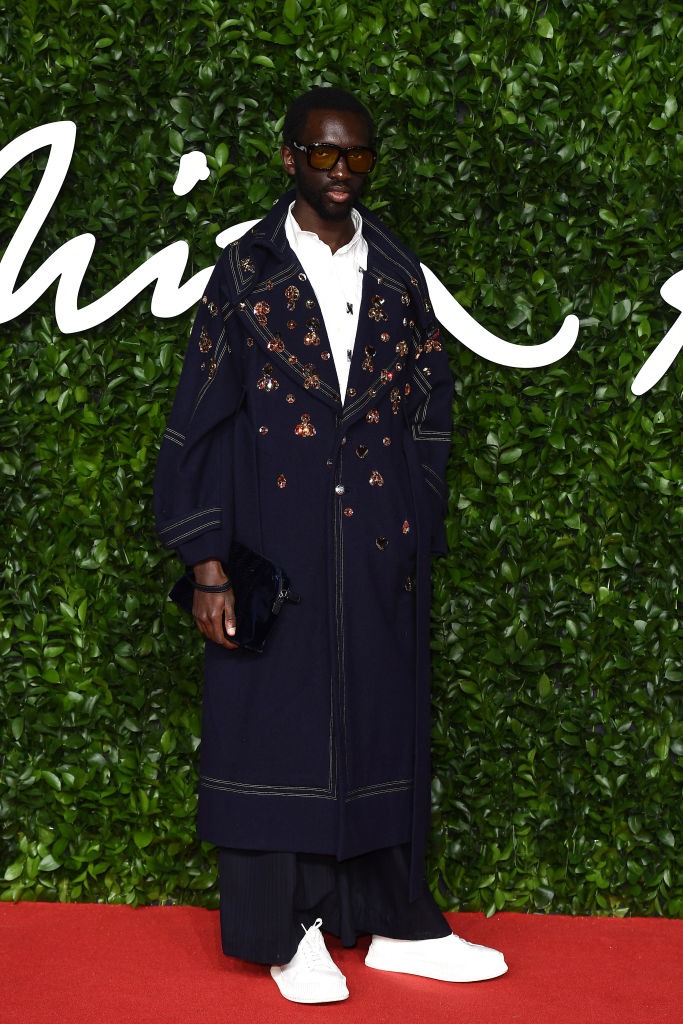 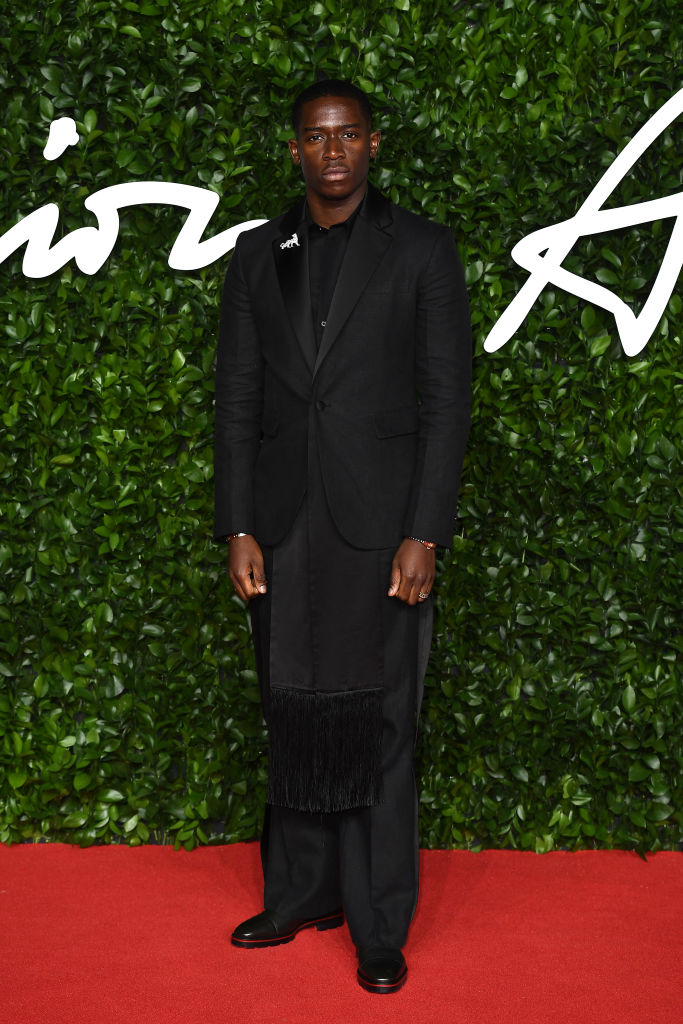 Must See: Highlights From the Very First Essence Fashion House At Essence Fest 2019