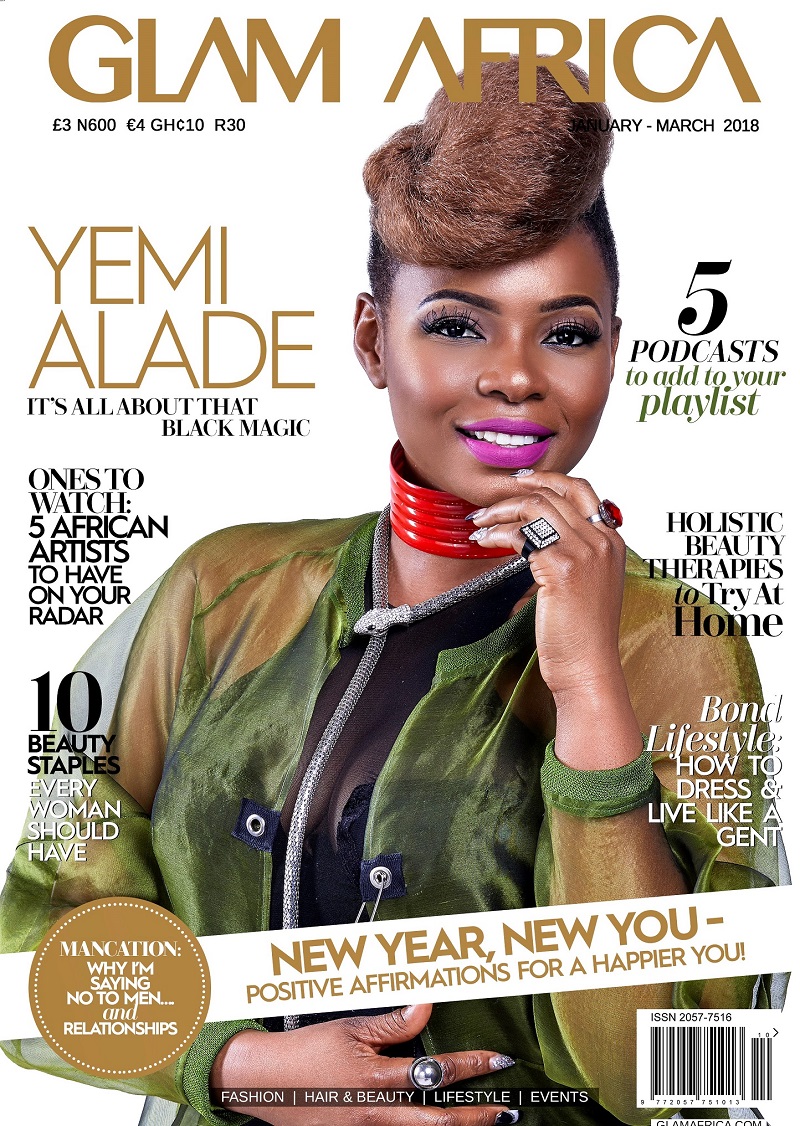 Yemi Alade is the cover girl for Glam Africa‘s first issue of the year and she brings her rad Afrocentric style for the magazine feature.

Following the release of her new album Black Magic, the Johnny crooner talks to the magazine’s Ama Badu exclusively about choosing the album name. According to her

Magic is the manifestation of the unbelievable. I put black in front of that word because it has been used so negatively. The word black doesn’t always denote something nice. But I see so much beauty in black. Black Magic is raw, uncut potential. This album is a link between me and my fans out there. I have been working on it for about a year; I was recoding from the minute I dropped Mama Africa. I’ve put in so much emotion into this; my pain, my emotions, my struggle and my reality. 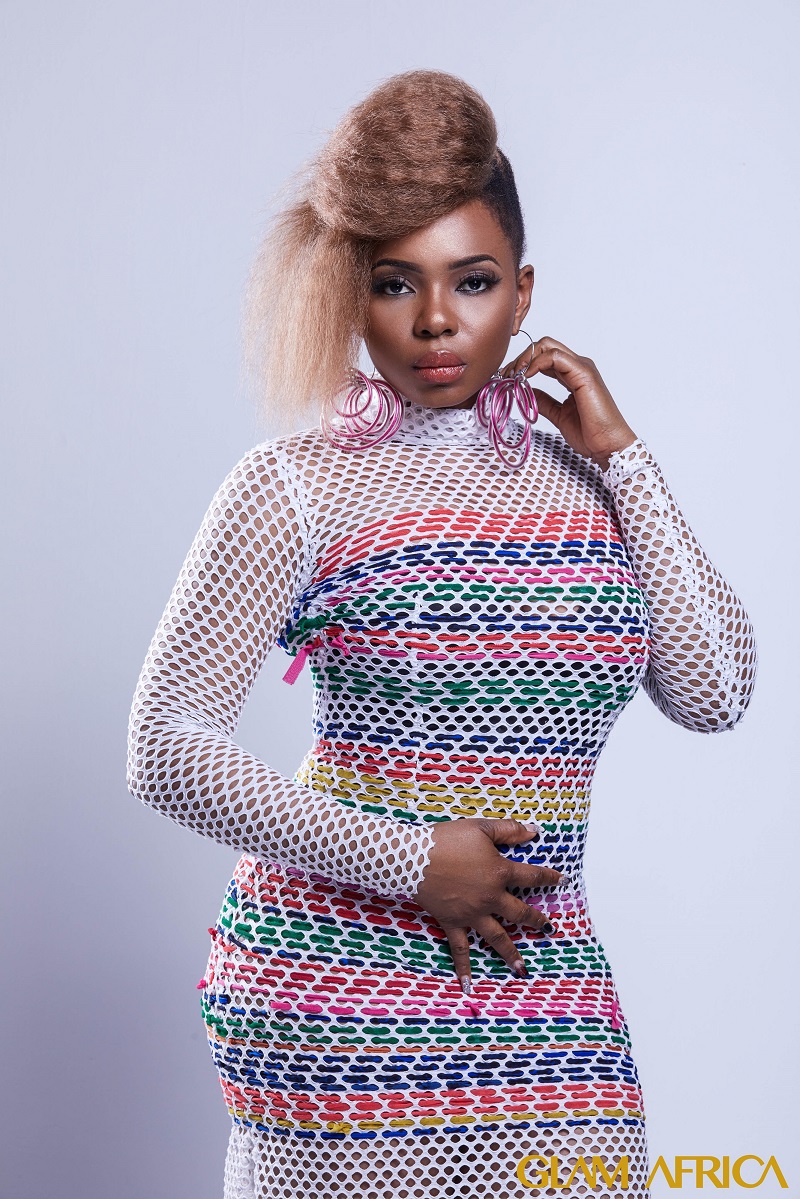 From being named the highest viewed female African artist online last year, to touring the world and featuring on Nigeria’s version of The Voice, Yemi Alade had a very busy year in 2017. How does she balance it all?

I’m still learning to tip the balance between celebrity and being a regular girl. It’s easy for the regular girl in you to fade out and become a celebrity that’s untamed, wild, and unrooted. Thank God for technology and Bible apps. Whether a celebrity or a regular person, the environment in which we find ourselves isn’t always going to be perfect. All we can do is to keep trying. 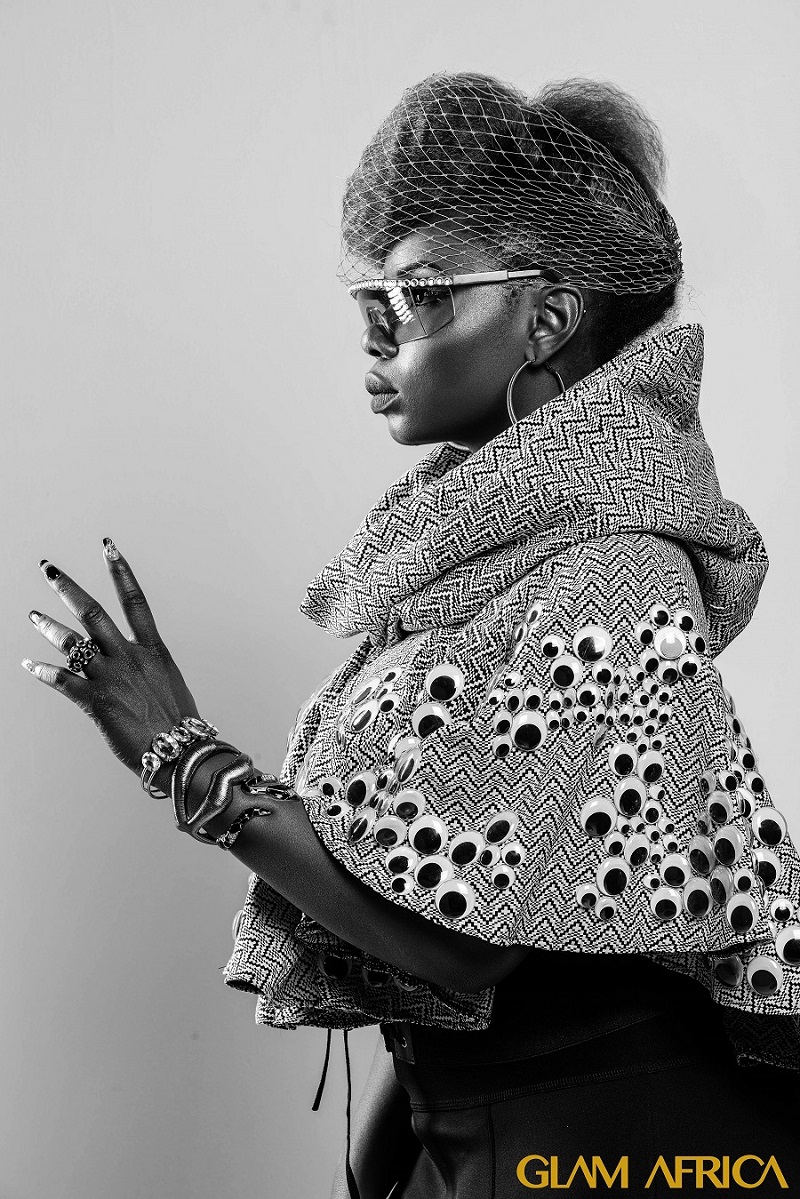 Read the full feature on www.glamafrica.com

Here’s What We Know About the Superbalist & Spree.co.za Merger