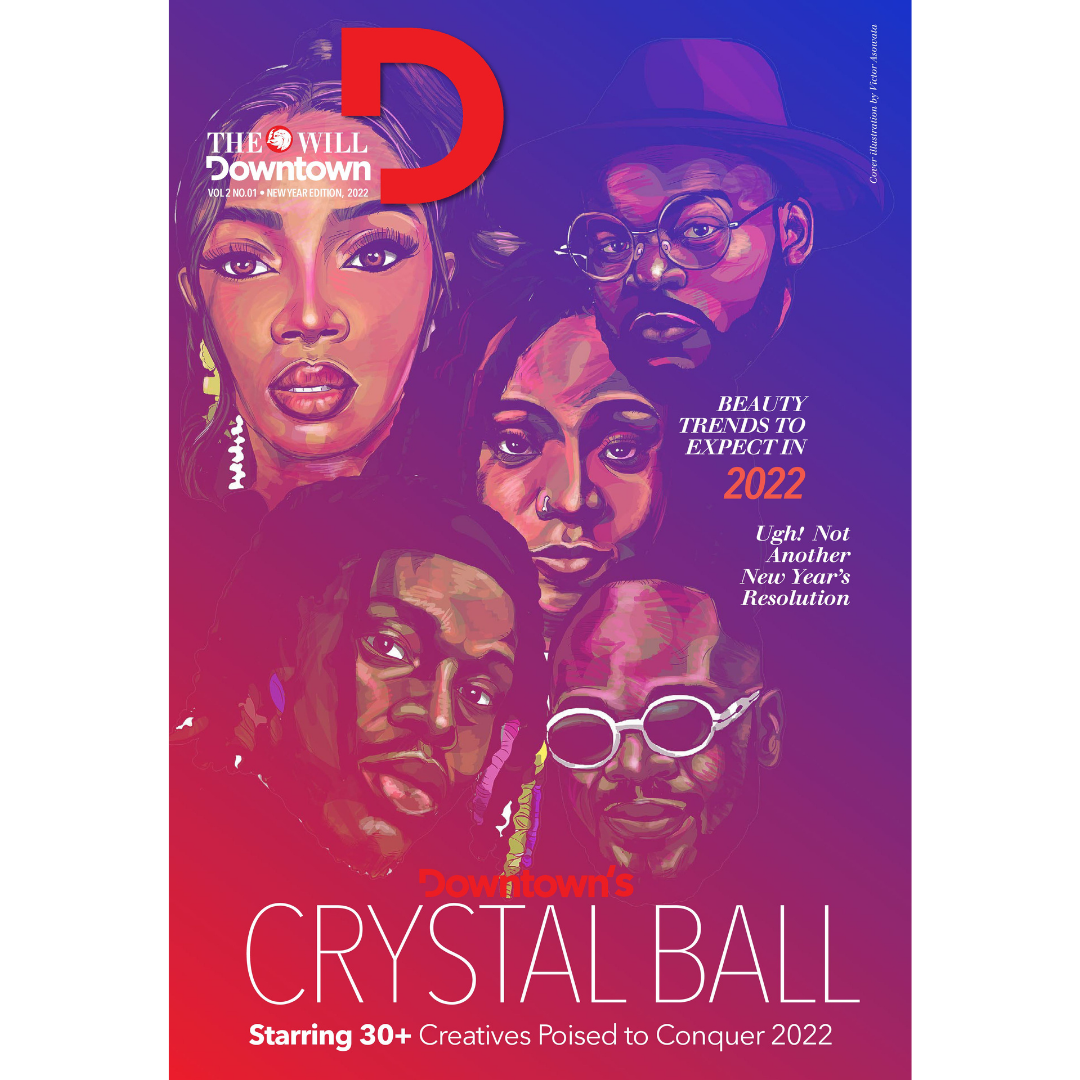 The publication wrote in a statement:

The creative industry was perhaps the biggest benefactor of what was a rather difficult year plagued by a pandemic and several events that triggered nationwide anxiety. As more people spent their time working remotely and avoiding physical contact with other humans, their screentime shot through the roof, and their appetite for art got bigger. Creatives know the competition that they have to face for our ever-dwindling attention span, so they keep pushing the envelope and bettering their art.

In a year where we saw tremendous success in the entertainment industry with our songs travelling far and wide, our films racking streams on Netflix, and the return of runway fashion, one would not be mistaken to think that 2021 was the biggest ever year for Nigerian creatives. Topping the achievements of last year will require an enormous amount of creativity and consistency, but then, we are Nigerians—we never run out of creative juice.

To look forward, the DOWNTOWN team played the role of a crystal ball as we predict some of the names that are primed to take their respective industries by storm in 2022. 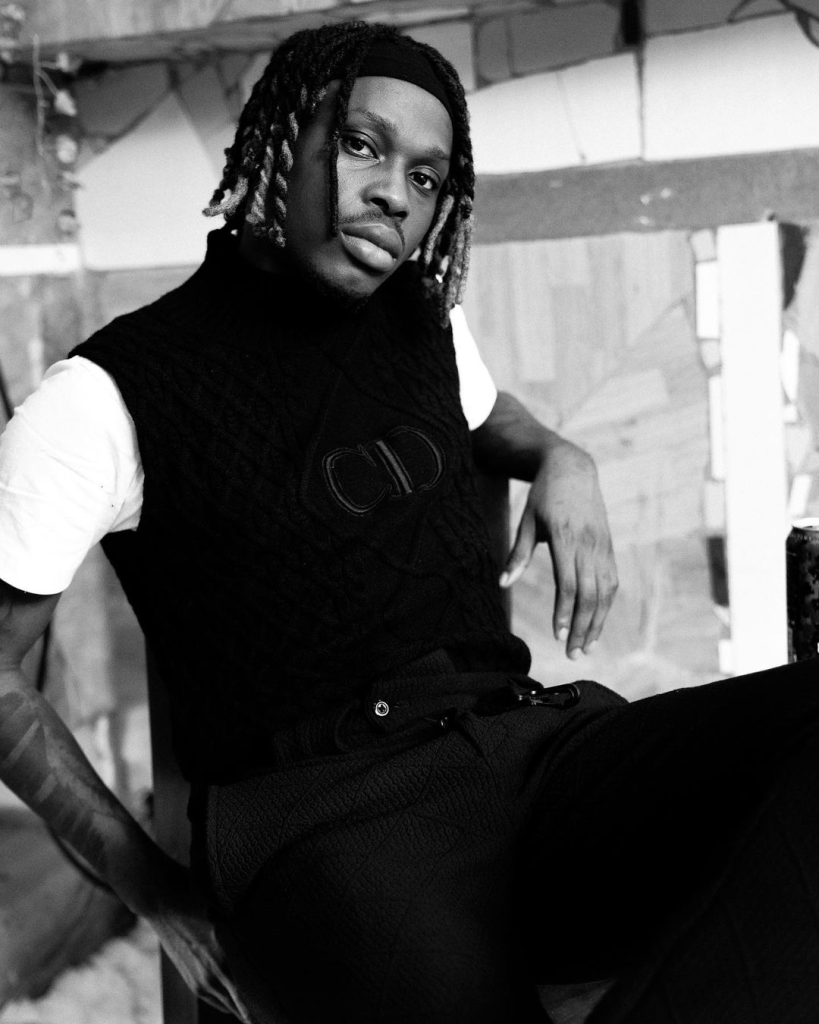 It is clear to see why Fireboy made it on this list. The Afrobeat star released chart-topping music in 2021, including the megahit “Peru,” which he later took to the next level with a collaboration with Grammy-winning singer and songwriter Ed Sheeran.

Although we didn’t get the third album from Fireboy in 2021, his hit single, Peru, affirmed his Afrobeats intelligence. This year, Fireboy is expected to release his third studio album. And if his collaboration with Ed Sheeran on Peru Remix is anything to go by, we might have the biggest Nigerian act of 2022 on our hands in Fireboy DML. 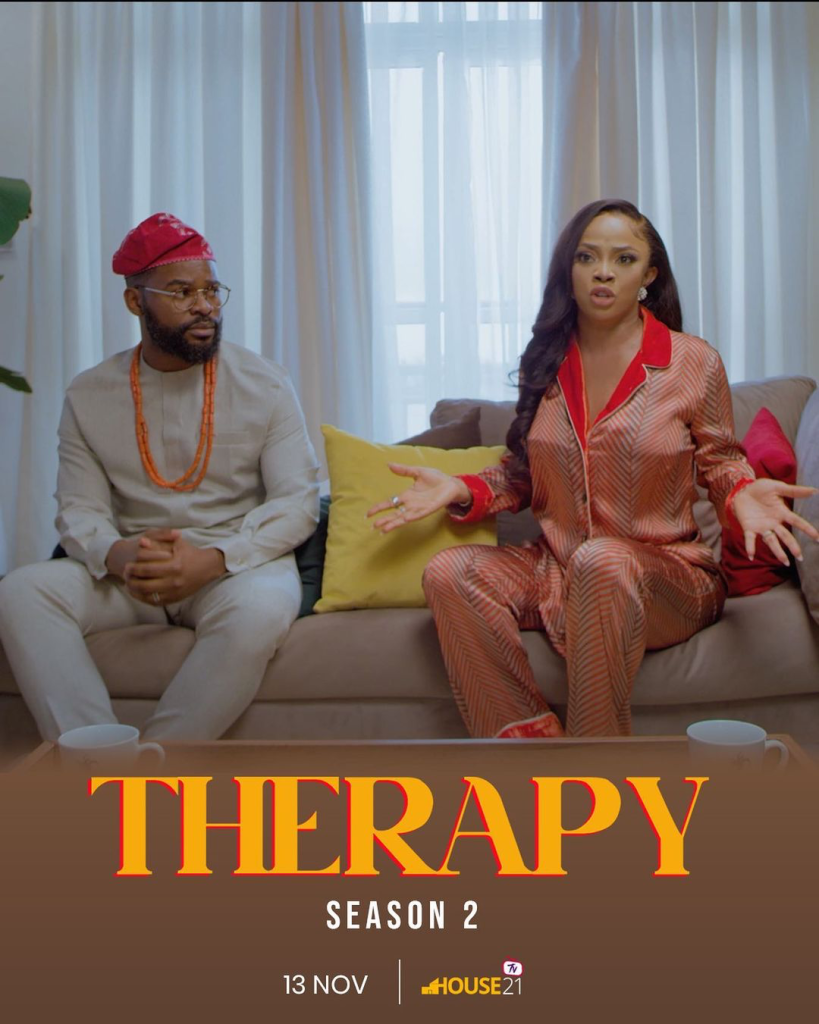 One of the more interesting productions that provided a lot of entertainment in the pandemic was Therapy, the Toke Makinwa and Falz – powered comedy returned for a second season in late 2021 and will continue into 2022. It is easy to see why the show is so popular. The energy and chemistry between the two leads are genuine and as such their antics are genuinely hilarious. 2022 will only lead to more popularity for the show and for Falz and Toke. 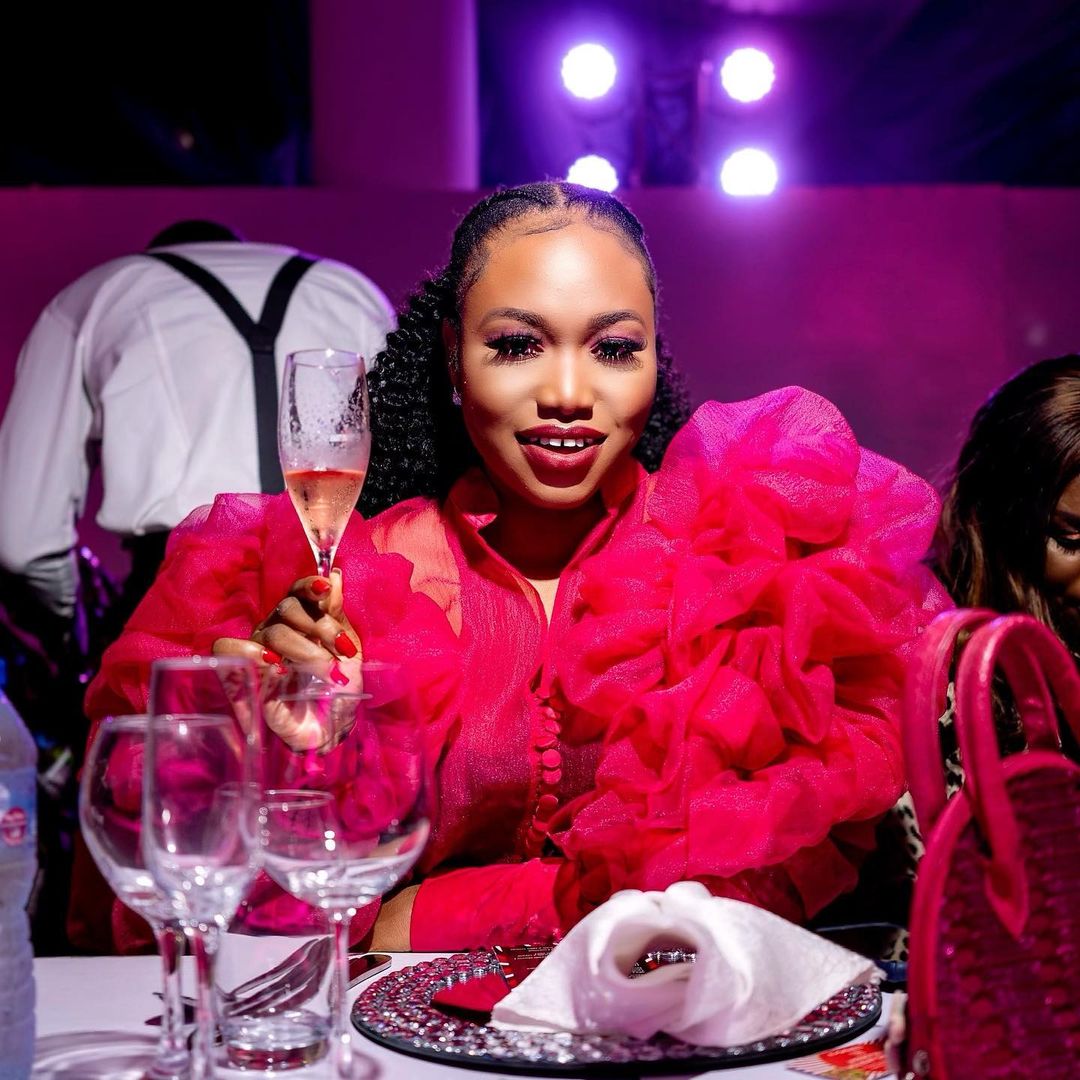 Fashion blogger, and influencer, Mary Edoro, is the head of content at BellaNaija Style. Her passion for fashion and the impact that African designers can have in the industry has led her far and wide, making her one of the key figures in the growth of the fashion industry through online media.