The Starboy Factor: Wizkid’s Tracksuit For #Afrorepublik Was Swarovski Encrusted 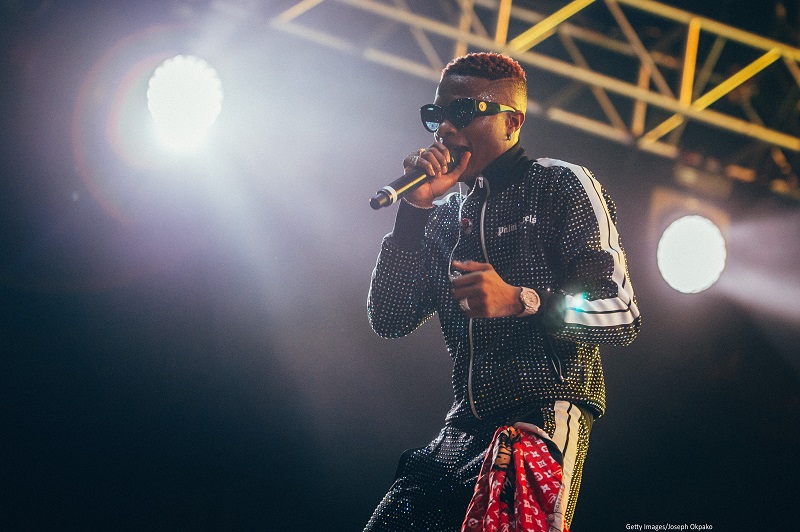 Wizkid sure electrified the audience over the weekend at his sold-out concert tagged #Afrorepublik.

The singer, with support from other artists like Mr Eazi, Tekno, Maleek Berry, Not3s, Tiwa Savage & Skepta held a 20,000 capacity crowd at the O2 arena for hours with performances of their hit songs.

But before he came on stage our fashion eyes were eager to see what he was going to be wearing. Wizzy loves fashion almost as much as he loves his music and he didn’t disappoint. 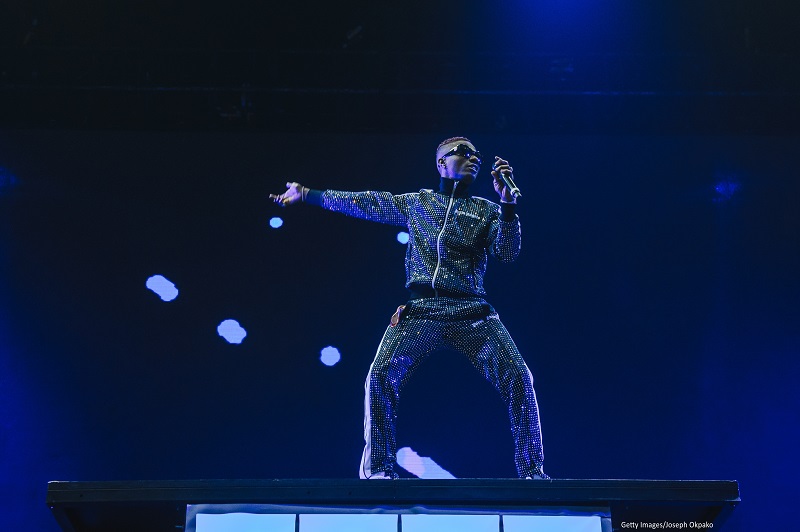 He dazzled all night in a shiny tracksuit from Francesco Ragazzi led brand, Palm Angels. The long sleeved set which featured rib knit cuffs, ankles and a collar with a Palm Angels logo print at chest was embellished all over with Swarovski diamonds and is retailed at a whopping $6.558 for both jacket and pants. The brand’s outfits have been worn by other top hip-hop acts including 21 Savage and Kendrick Lamar.

What can we say, the Starboy loves to sparkle and shine! Remember his look for The Wizkid Concert?

He paired the look with a pair of white Nike Air Force 1 kicks and a Louis Vuitton scarf that added a pop of colour. 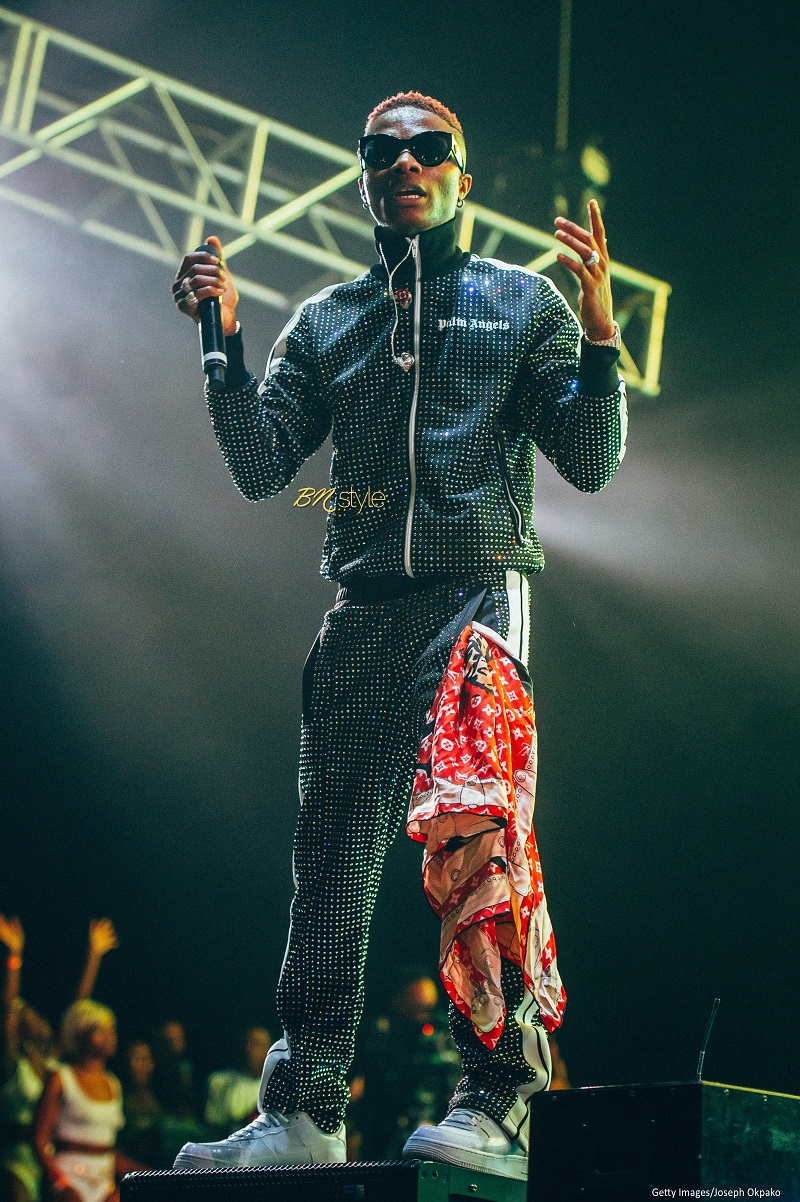 A Chic Girl’s Guide To Jumpsuits

#BNSDigitalSummit: 7 Powerful Takeaways From the 2nd Edition of The BellaNaija Style Digital Summit