It’s not every day that a veritable A-List fashion designer comes to town, and all of us at BellaNaija Style were pinch-ourselves thrilled to be getting a sneak peek of New York-based fashion designer LaQuan Smith‘s Spring/Summer 2018 collection that will be shown at GTB Fashion Weekend. 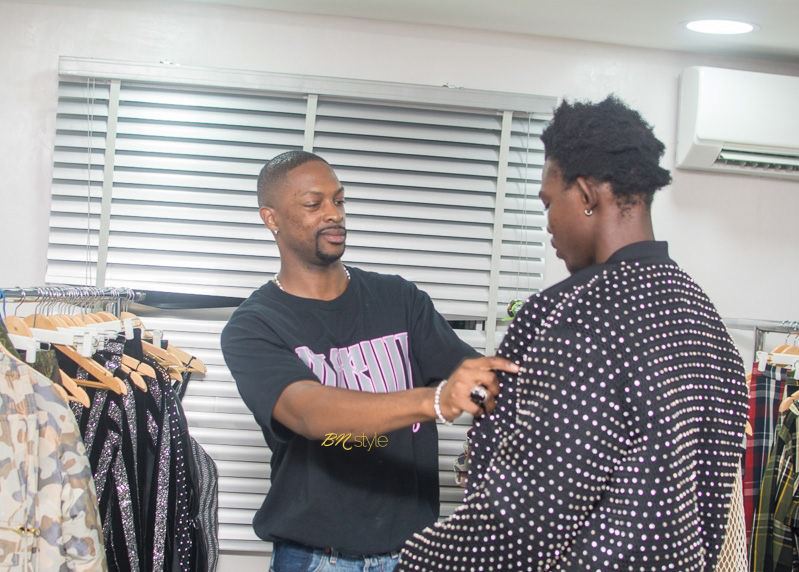 The exciting developments that emerged from our sneak peek, late last night were: first that Laquan will be sending down some looks for men down the runway. So what does the LaQuan man rock? Well from what we saw camouflage, plaid, and sparkle, but because this is Laquan the necessary injection of sexy, fierce and luxurious was as ever, at play. 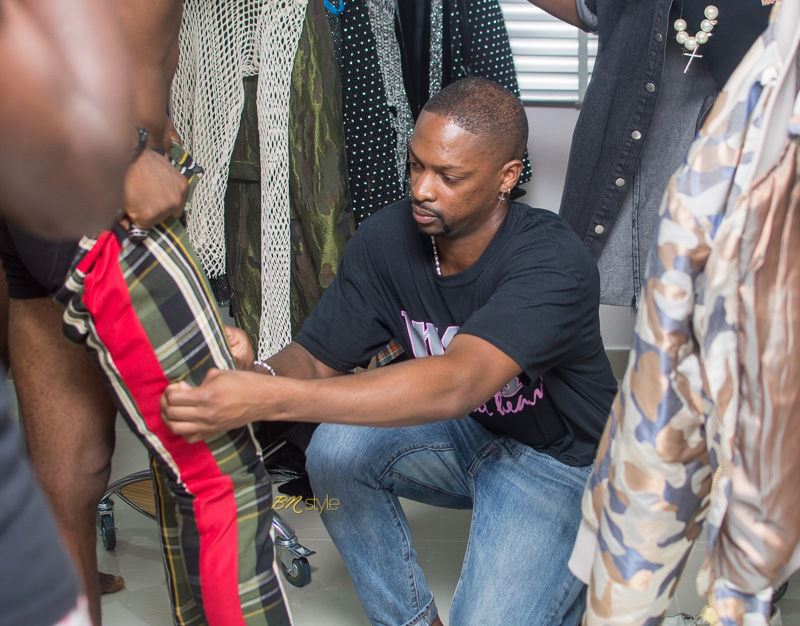 These are not pieces for shrinking violets but then who wants to be one of those? LaQuan took high school and Americana as the starting point for developing the collection, which was as much an homage to the various ‘Style Tribes’ in the cafeteria, and the expression of self that clothes played then and continue to today.

For every Queen B, there was an Alt Princess and of course the Cool Guy that everyone either wanted to be or be with. Now on his fourth trip to Lagos, LaQuan admitted to “loving the energy, the music and the vibe of Lagos.” And that the show this weekend is part of a bigger journey for the brand to expand stockists across Africa. We’re super excited that his pieces will soon be available closer to home and in the interim we challenge WizKid or Phyno to join Future in the LaQuan Male Slay Squad! 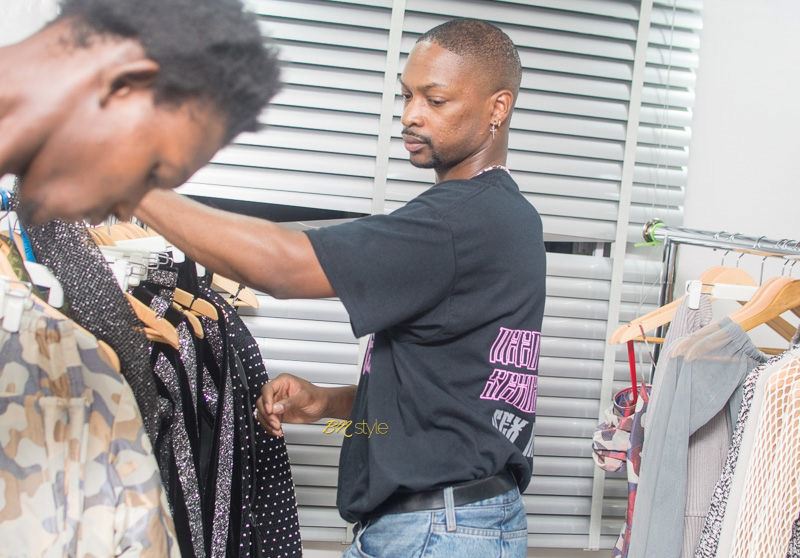 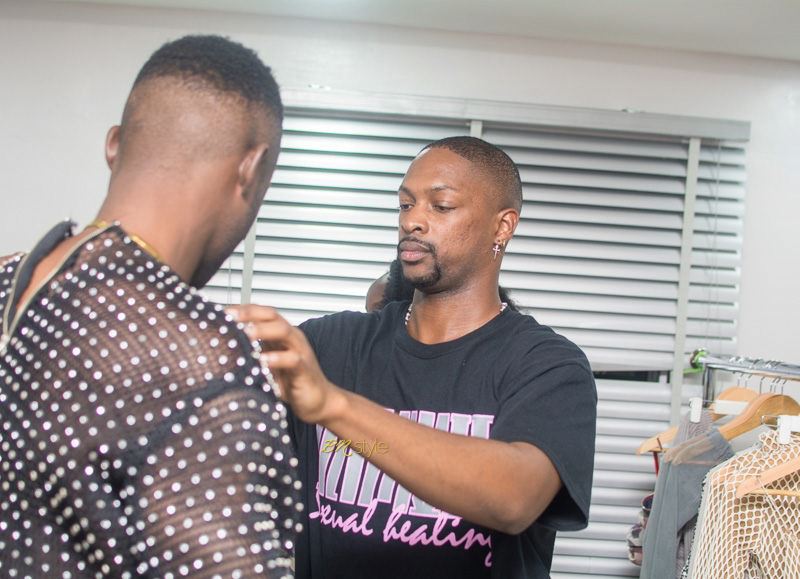 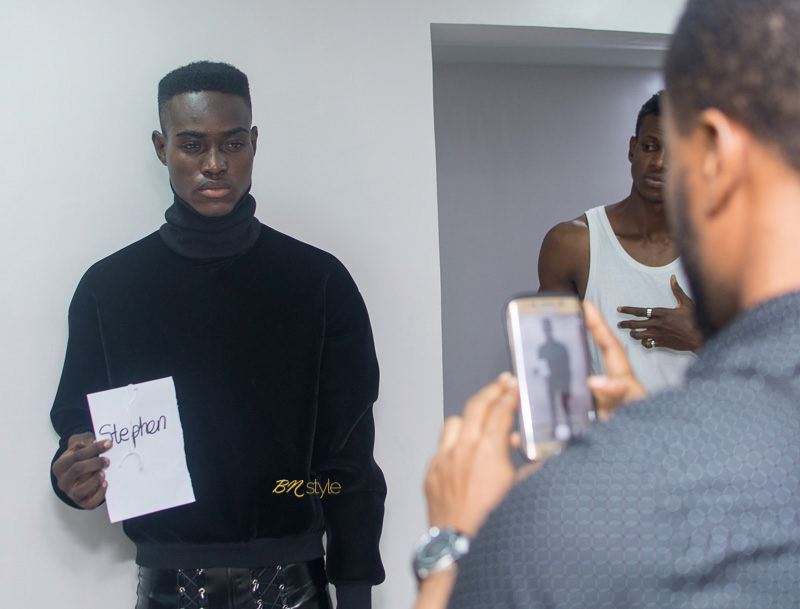 Ruffles Are Having a Moment In This Inkha Lookbook, and We Are Kind Of Obsessed

How to Wear Lavender, According to These Top Influencers