Born and raised in South Africa, singer and songwriter Shekhinahd is one of the biggest RnB starlets on the South African music scene. From the iconic award sweep at the South African Music Awards to the well deserved gold certification of her album Rose Gold, Shekhinahd has already proved that she is here not just to stay but to also dominate.  The twenty-four year old is far from stopping as she made her way to the cover of Cosmopolitan South Africa’s cover for their Beats Issue which also features Gigi Lamayne, Moozlie and Roug – all women positively disrupting the male dominated South African hiphop scene. 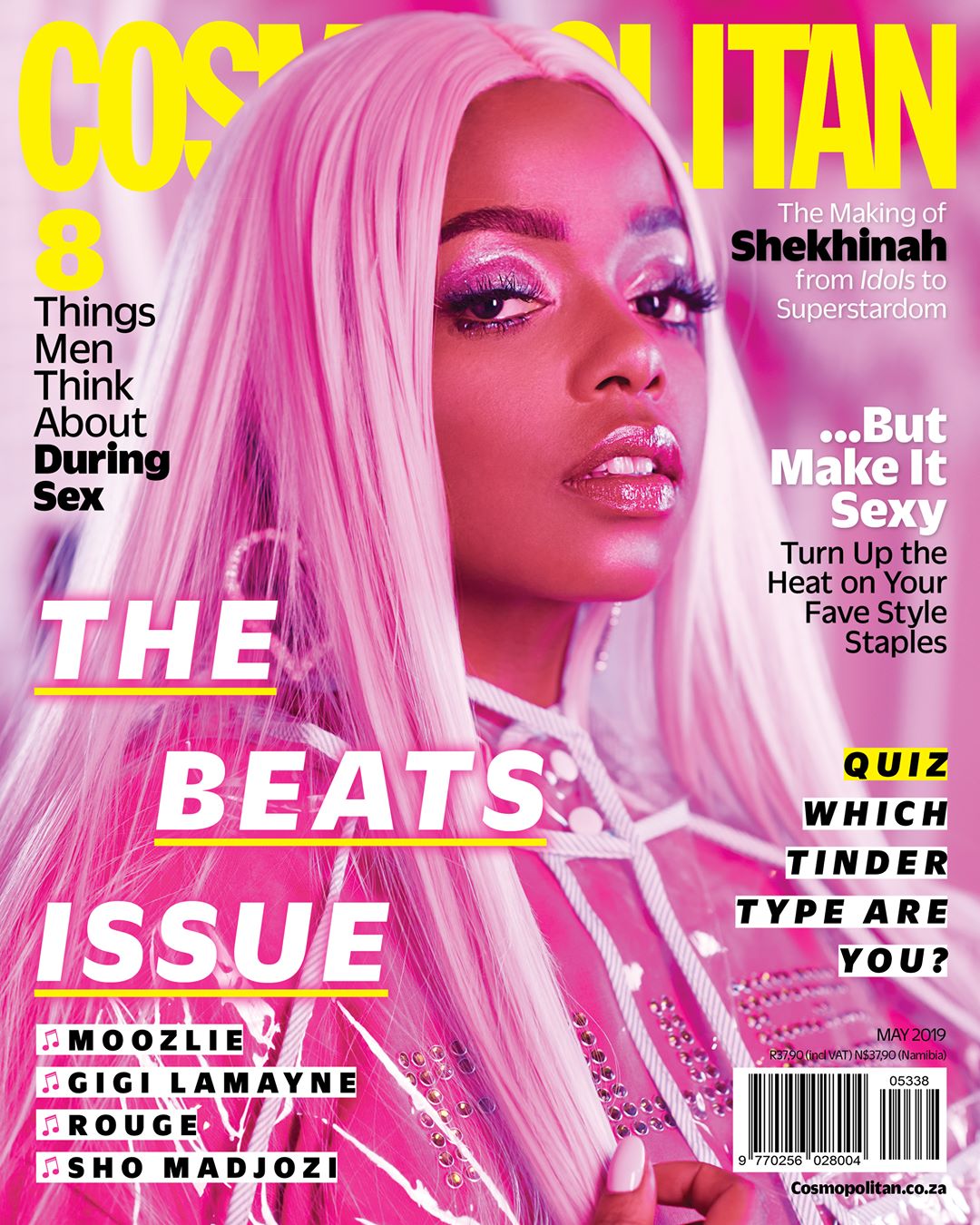 From talking about her transition from an Idols contestant to the influence her rather multicultural upbringing has had on her music, we are given a true in-depth journey of the creative workings one of South Africa’s RnB powerhouses.

She also explains what she thinks people love about her music:

I like to think that my music resonates with what people are going through. For example, Suited celebrates love, and that’s a universal emotion. You need to connect with how people feel at a particular moment in their lives. 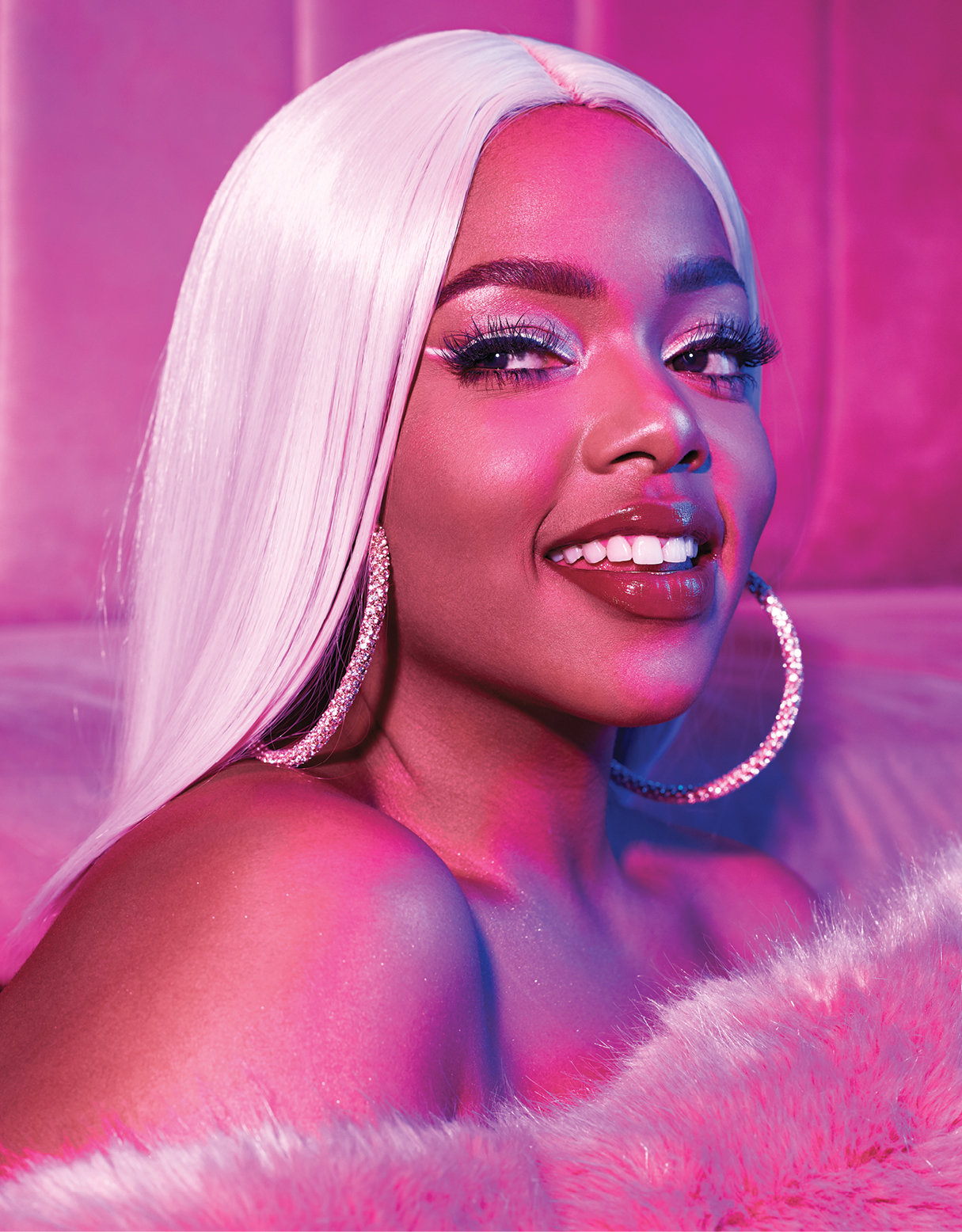 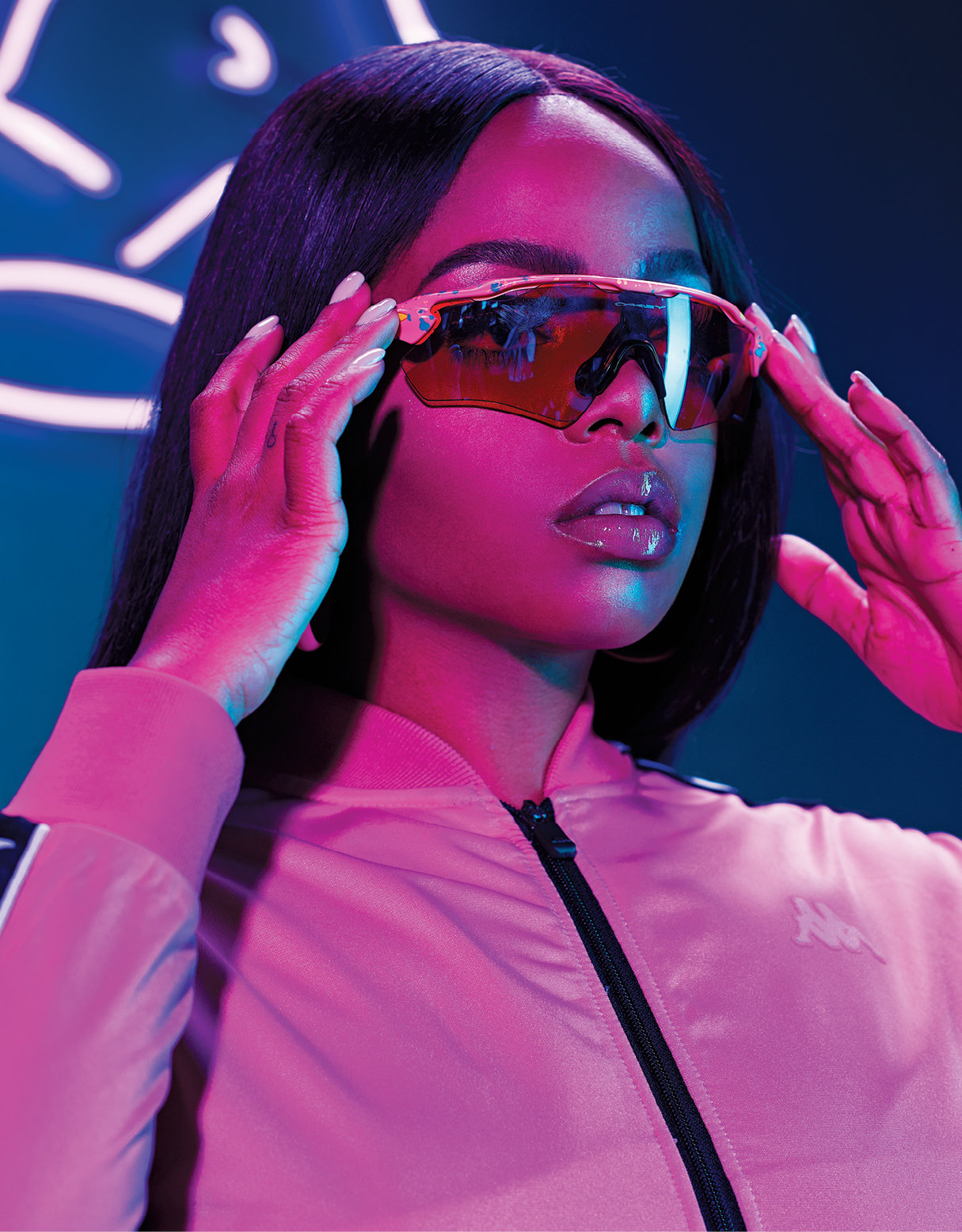 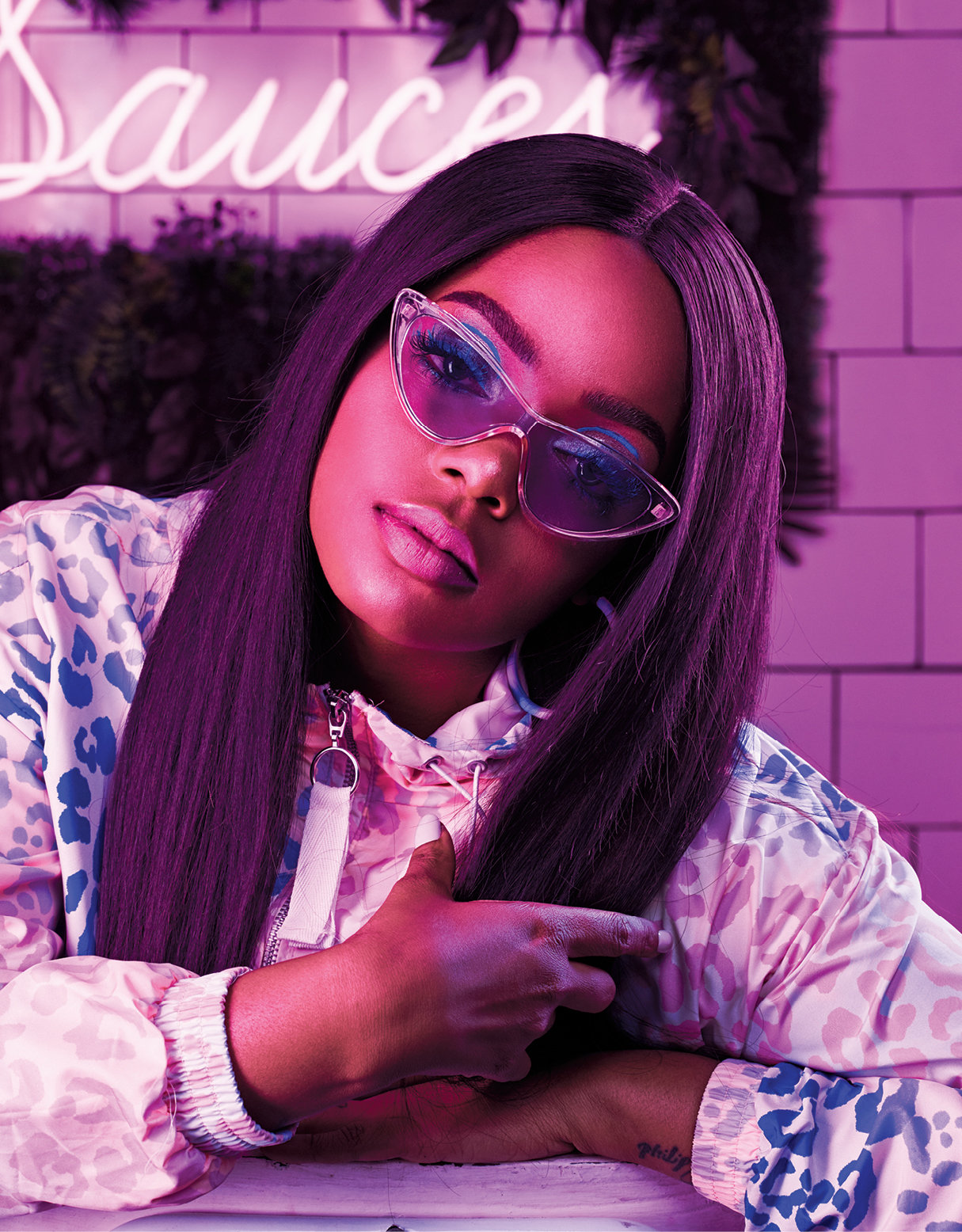 Say Yes To The Dress! This Dreamy Bridal Collection Was Made For Fashion Girls