Obsessed: Cynthia Erivo And Other Africans That Stole The Show At The “Harriet” TIFF Premiere!

Can your fave ever?

It has become apparent that the buzz will only get hotter. The new biopic Harriet about American slave abolitionist Harriet Turban is set to hit the big screen later this year and we can hardly wait. At the 2019 Toronto International Film Festival premiere of the film on Tuesday however, the star actress, Nigeria’s Cynthia Erivo and other Africans stole all the spotlight.

To the after-party, she switched things up opting for a thigh-high slit metallic dress. 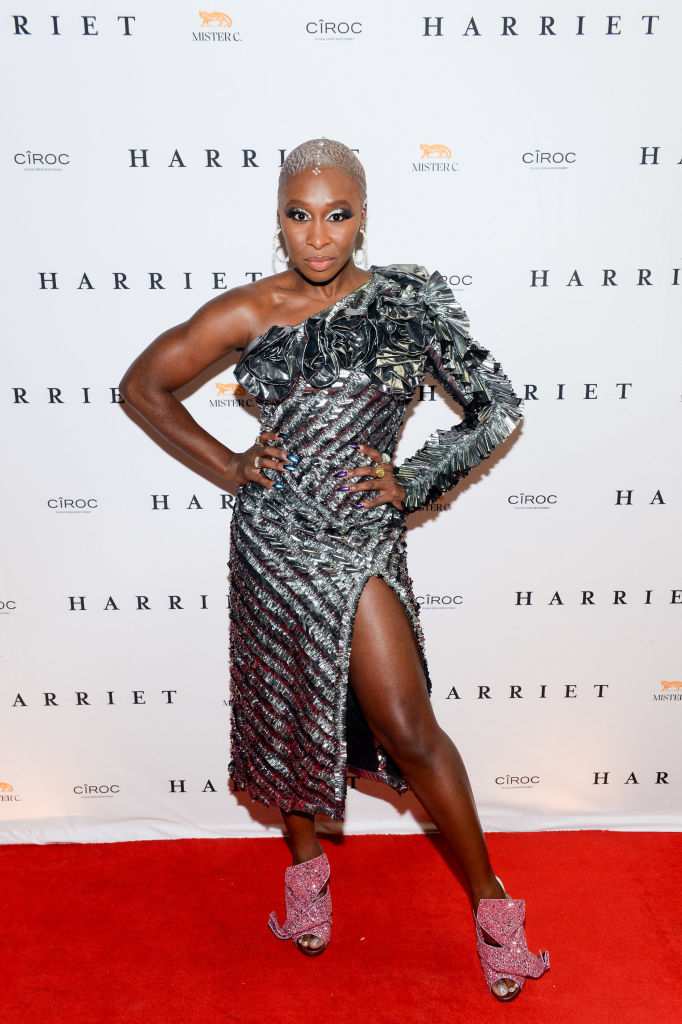 See more red carpet looks of Africans at the premiere below: 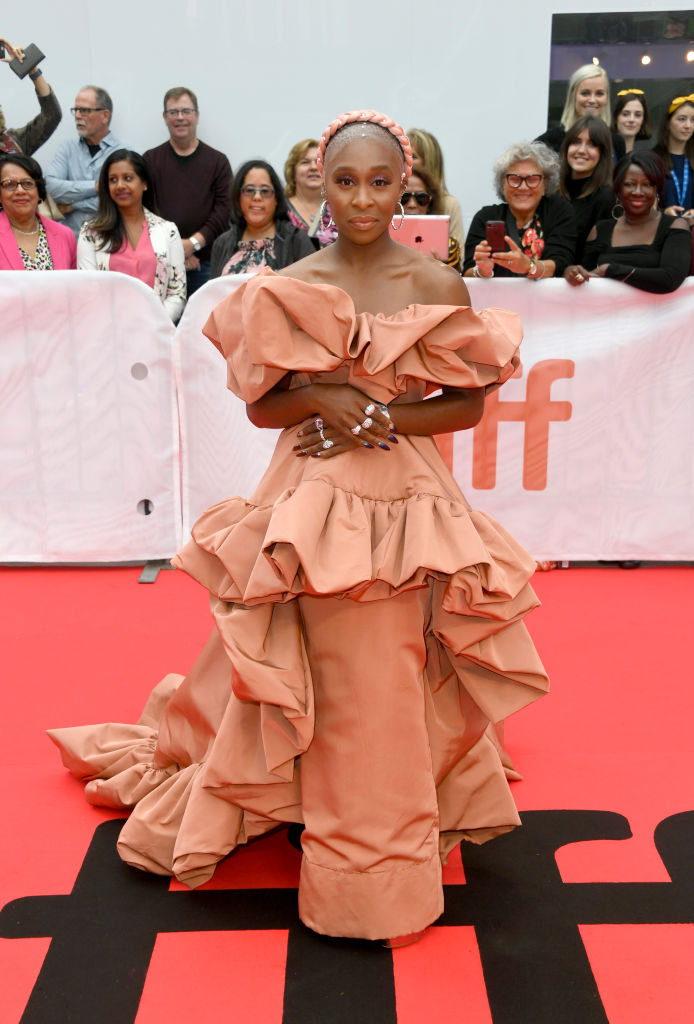 [Read more: Actress and Singer Cynthia Erivo Made A Major Statement In This Dress From Mary Katrantzou’s SS19 Collection] 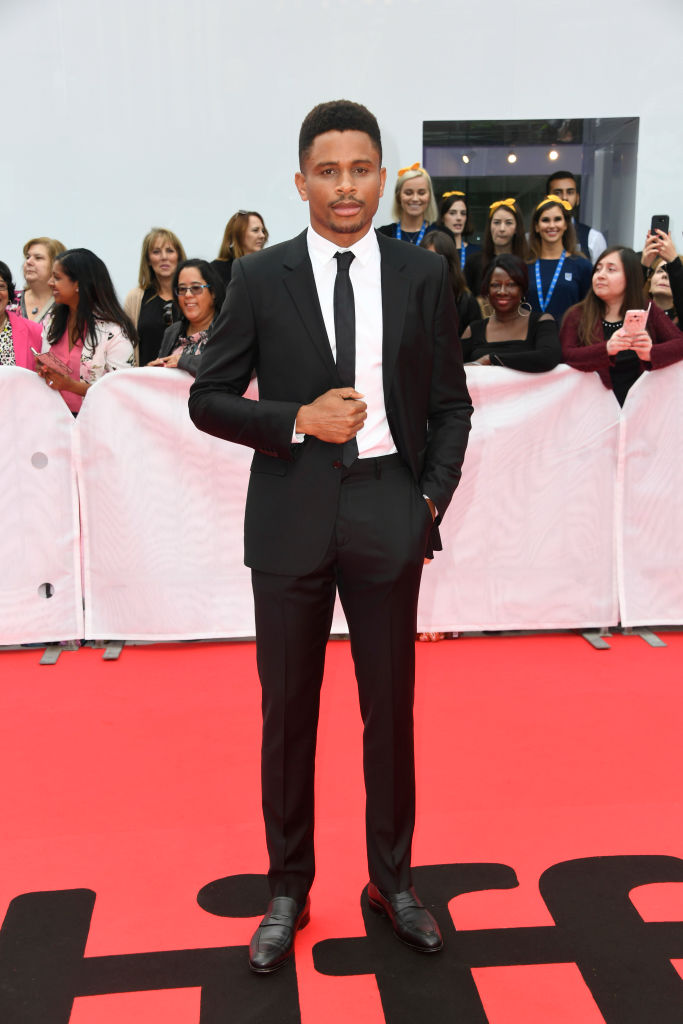 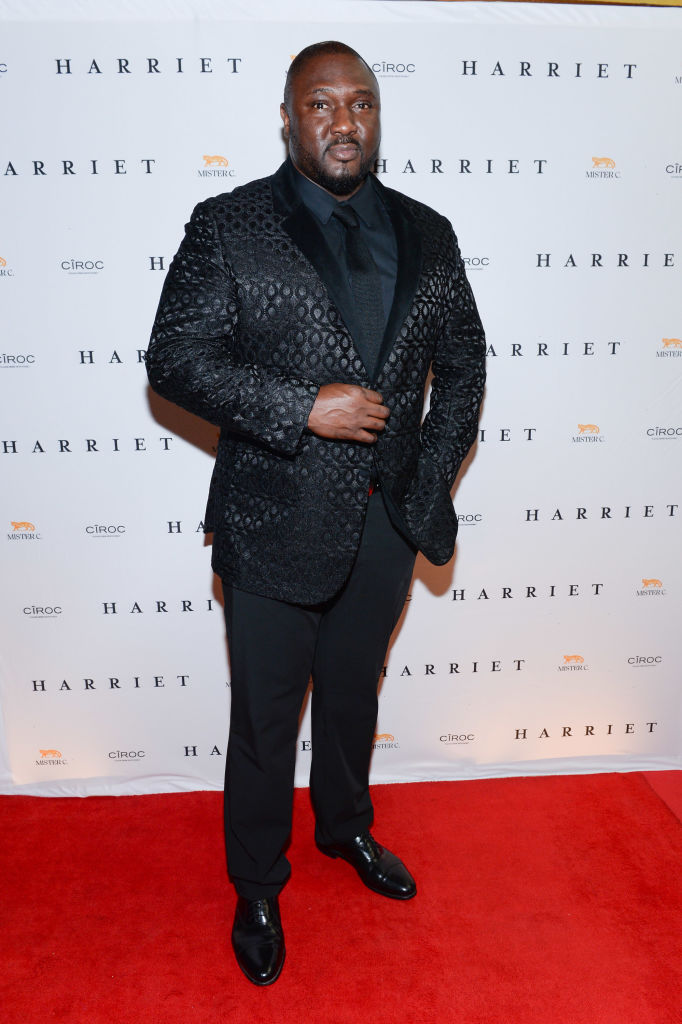 Enter to WIN a FREE Spa Day at Essenza Wellness in this Giveaway!

Best Dressed Of The Week, Week Of April 5th: Who Killed It In The Style Stakes?