Meet Shudu – The Virtual Model Taking Over The Industry 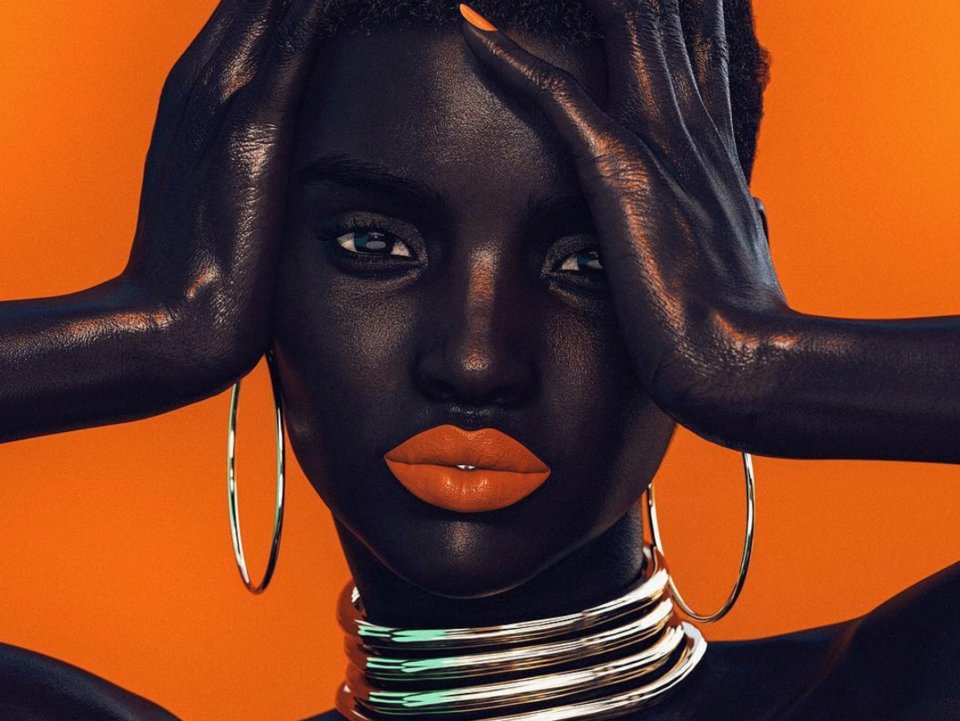 Shudu, the model behind the page @shudu.gram is being called one of the most beautiful models on Instagram. But here’s the thing, she isn’t human!

Inspired by a Barbie doll named Princess of South Africa, Shudu is a CGI fabrication created by photographer Cameron-James Wilson. Using a 3D modelling program, Wilson makes his model pose any which way he likes – and there’s no denying she looks uncannily similar to a human.

According to Harper’s Bazaar, the photographer describes her as a “virtual” celebration of beautiful, dark-skinned women. He said:

She is not a real model, unfortunately, but she represents a lot of the real models of today. There’s a big kind of movement with dark skin models, so she represents them and is inspired by them.

Her real-life inspirations are pulled from so many different women — Lupita, Duckie Thot and Nykhor — even throwing it back to Alek Wek, who was a massive influence on how I saw beauty growing up.

The attention for Shudu increased when Rihanna’s beauty brand Fenty reposted a photo of her wearing the brand’s lipstick. That photo (created without Fenty’s involvement) received about 222,000 likes and this caused a huge number of photographers, fashion brands as well as companies to reach out on Shudu’s page with hopes of working with her.

Earlier in the year, Wilson said in an interview with Business Insider:

Fashion is boring and stuck in the past,3D models bring a bit of fun back into it. I want to create a story and world that’s a graphic novel, where rather than super heroes, you have supermodels.

I can’t describe how grateful I am to @soulskybrand for sending me this beautiful t-shirt. I hope the picture does it justice ❤ thanks also for the touching letter, which I hope you don’t mind me posting!! . . #3dart

The fashion industry is currently undergoing an evolution and technology is taking it next stage, from AR/VR dressing rooms to temperature-changing fabrics – who knows if virtual modelling will soon become a thing and major brands start using digital models like Shudu for campaigns and lookbooks!

What do you think about Shudu and Digital Modelling?