This Ghanaian Photographer Recreated Vogue September 2018 Covers With An African Model & It’s Everything!

In a world where being African meant playing second fiddle, being inadequate and being captured in one’s self, “blackness” has evolved into a symbol of power, boldness, and sophistication – these are the words of Ghanaian Photographer Pholoshop, who recently recreated the September 2018  cover photos of Vogue US and British Vogue featuring music stars Beyonce and Rihanna. 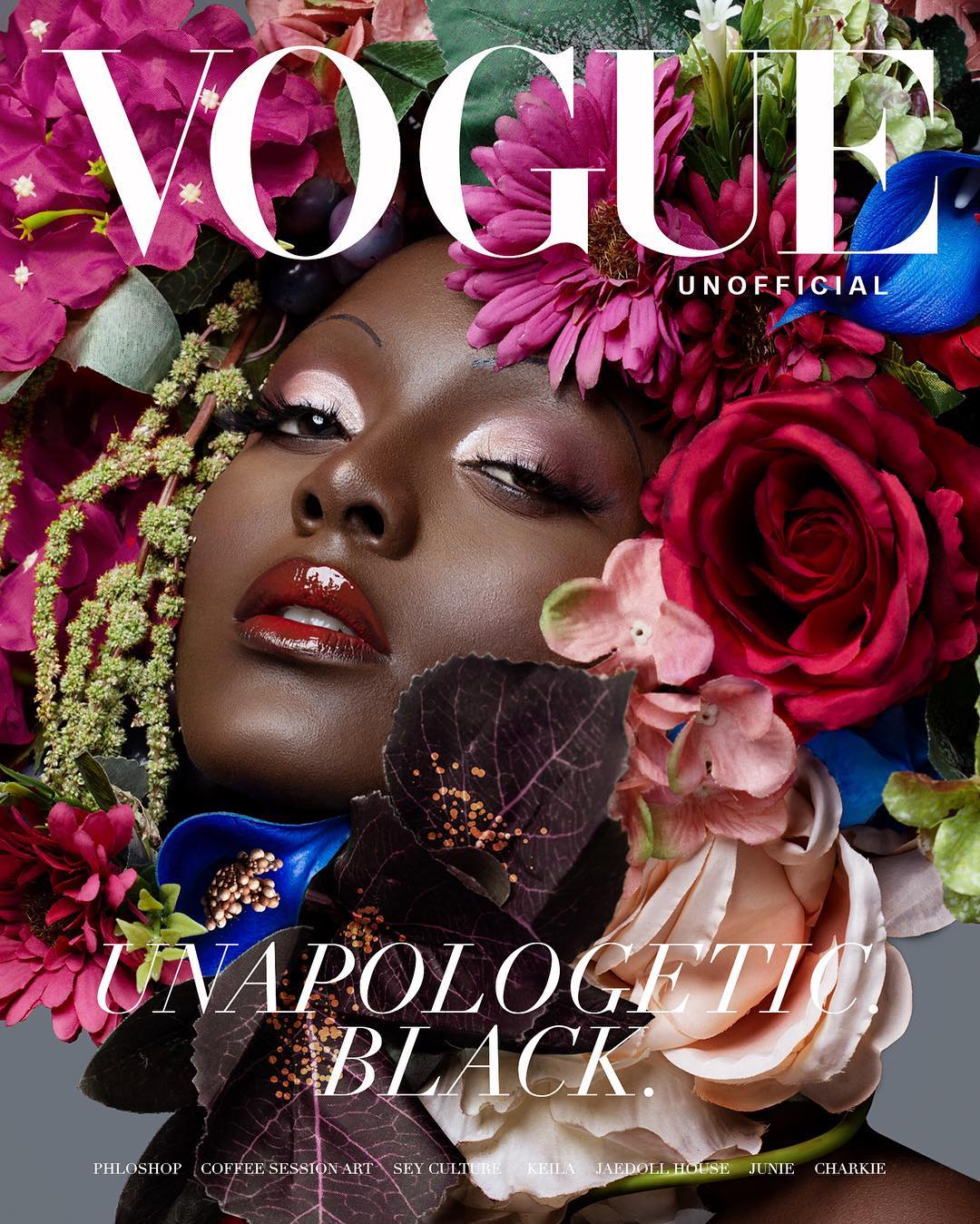 Africans are currently dominating the world of art and entertainment, from A-list musicians and movie stars, big-budget movies and music videos, to magazine covers and huge social media campaigns, What a time to be alive!. South Sudanese actress Lupita Nyong’O has been featured on the cover of Vogue four times, while 19-year-old Halima Aden landed Teen Vogue’s July 2018 cover story with a trip to Kenya, Adut Akech Bior has also had three major Vogue features this year alone. 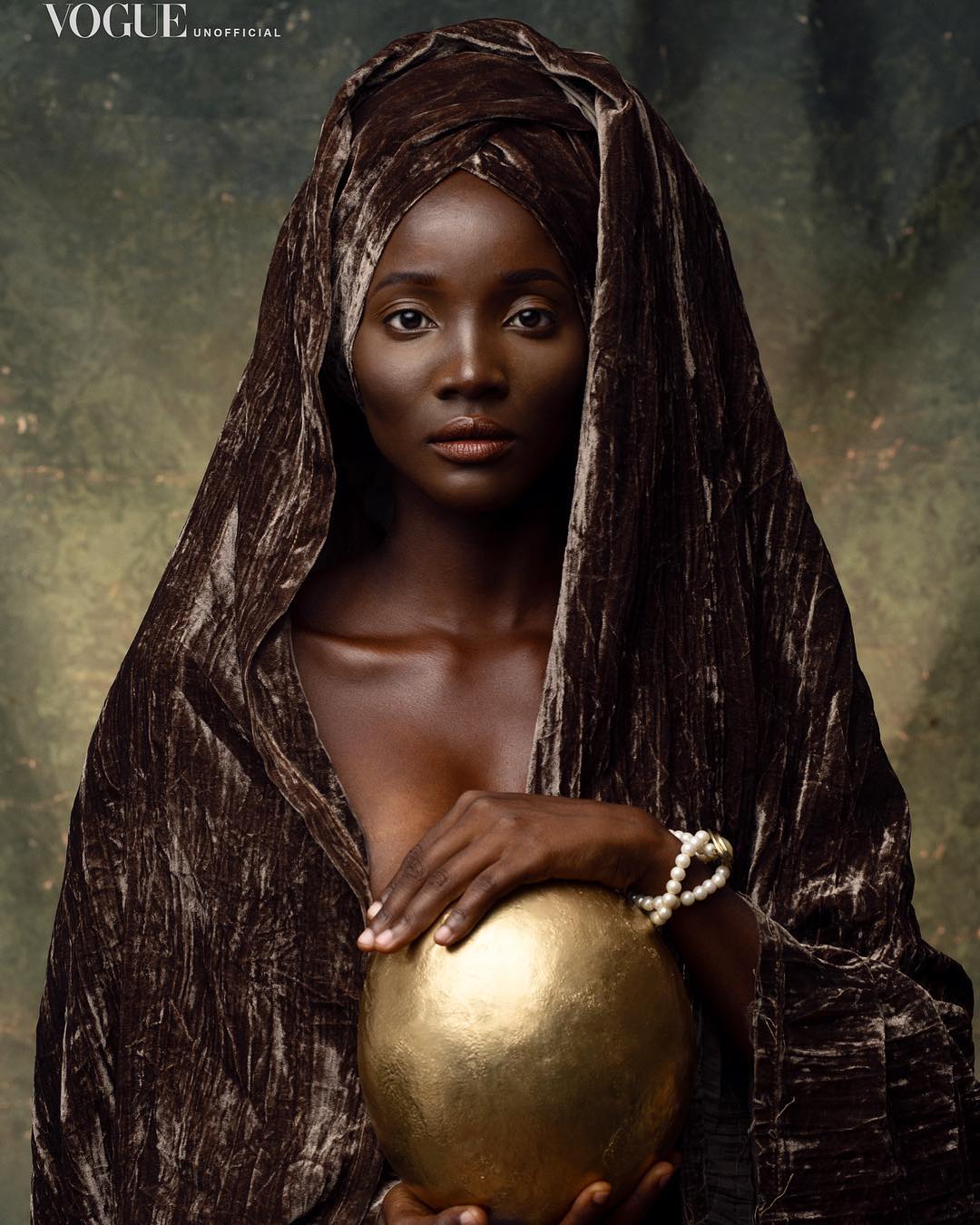 One noteworthy thing about Vogue’s recent covers is not just the A-list black women that appeared on these covers, but the key people behind the scenes calling the shots. Edward Enniful is the first African Editor-in-Chief of British Vogue and he marked his first Vogue issue using Ghanaian model Adwoa Aboah as the cover girl in December last year.

Ghanaian born Kwasi Fordjour, on the other hand, is the creative director behind Beyonce’s US Vogue iconic cover. These covers spoke directly to Pholoshop, to him it meant Africans are in fact now taking charge and playing key roles in positions of power. 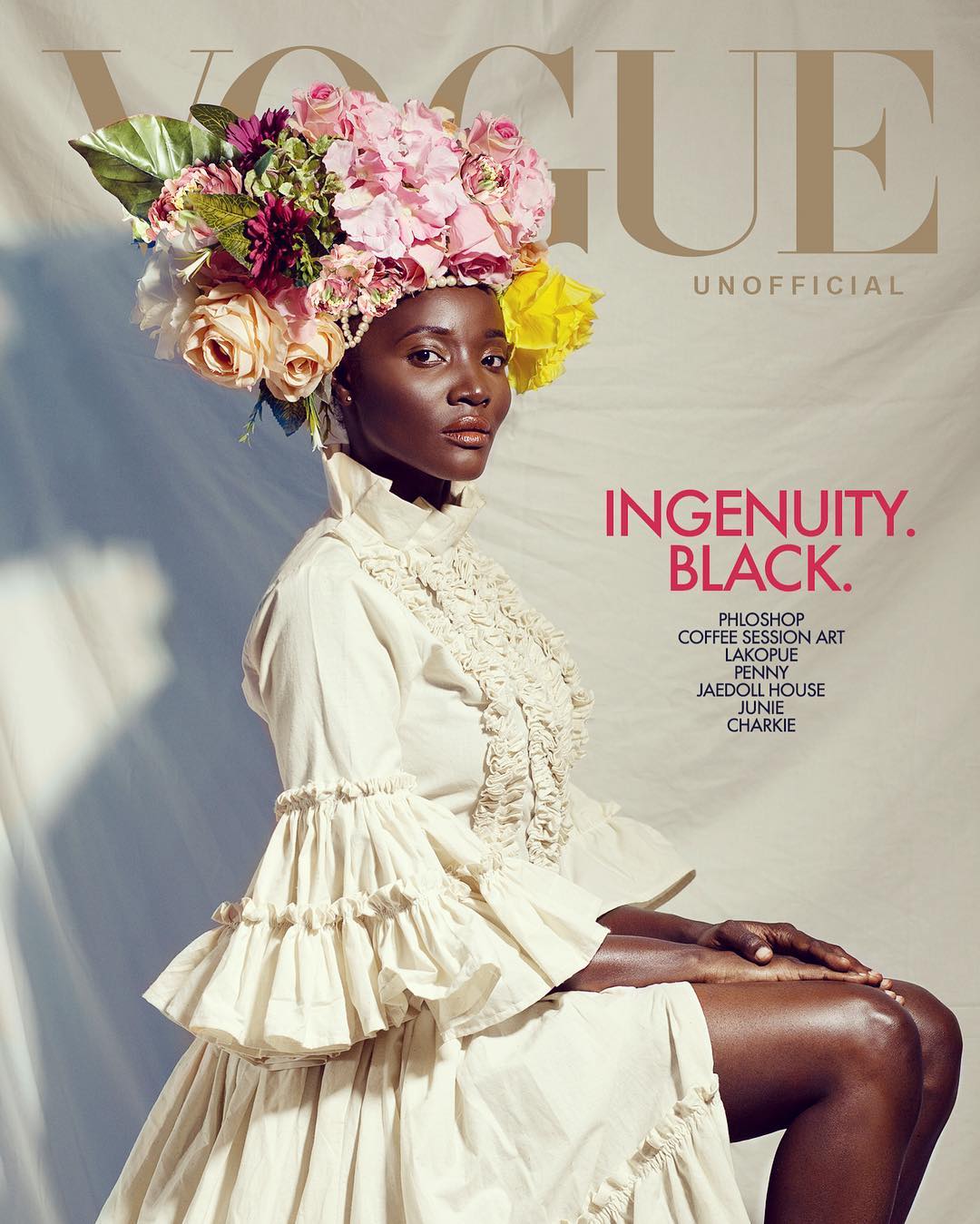 This recreation tagged “UNAPOLOGETIC BLACK” is a tribute and a way of paying homage to the two Ghanian born creative geniuses. Pholoshop re-echoed all the messages and values carried by the two powerful black women on the original covers, to explore Blackness as a symbol of Intellect, Ingenuity, and Self-Love

He explained his reasons for recreating the already iconic covers and why people should embrace their “blackness”:

The issue of black exclusion may seem like a western problem, however, within Africa, there is a more vicious issue of blackness. Lead movie roles are given to light skin people as it’s assumed they are more commercial. This has resulted in skin bleaching amongst celebrities and stars to push up their market value. 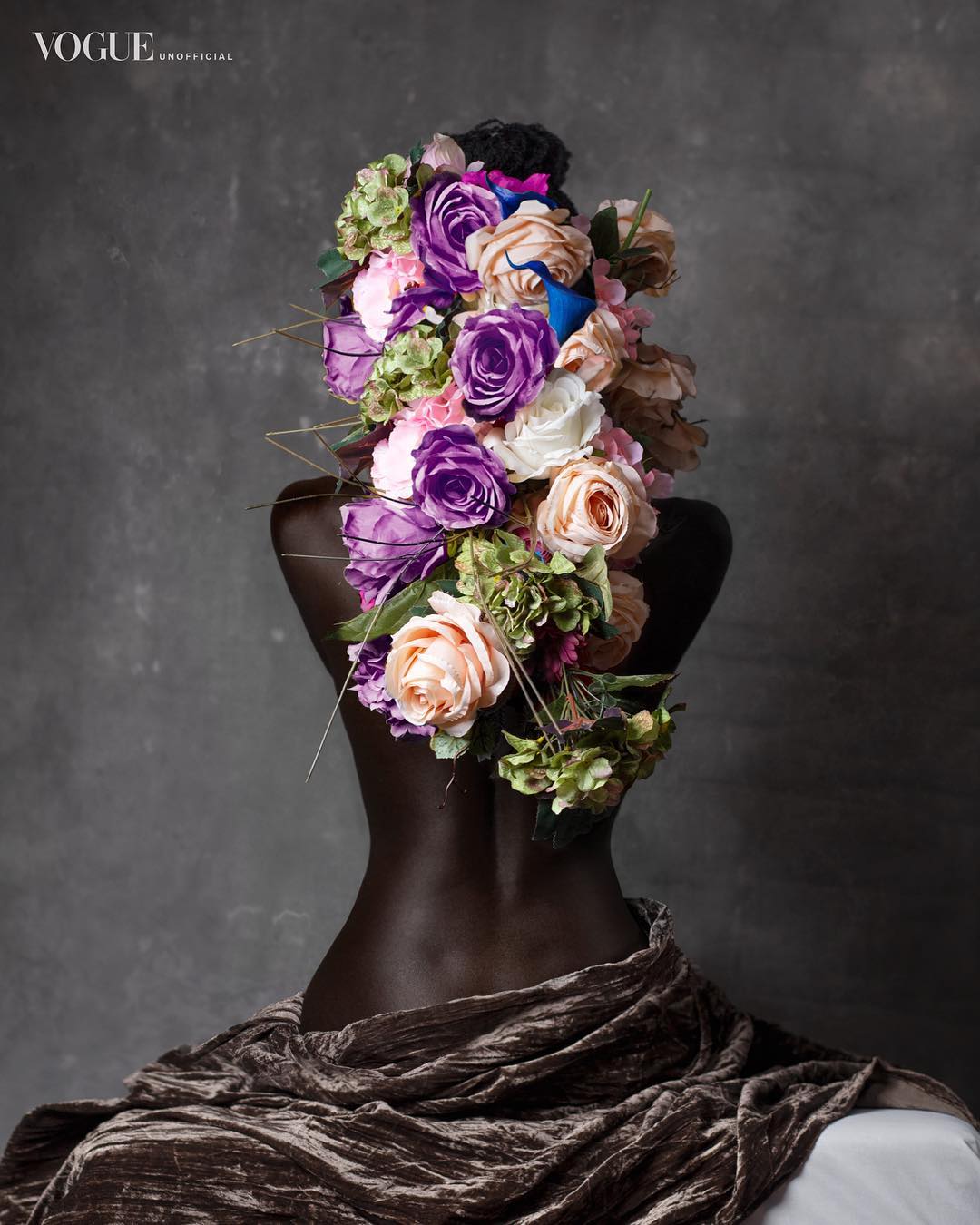 Can we see beauty in the darkest shade of black, can we embrace strength in our melanin, as there is a place for every shade of black. As depicted, our cover embodies the dark shades of blackness an African can be and the glory that runs through her blackness. She is Graceful, she’s Intelligent and she portrays Self-Love. The beauty of being African is in the layers and tones of the black complexion. This is for us as Africans to embrace and appreciate our darkest tones and see beauty, power, grace, and sophistication in the way we look. 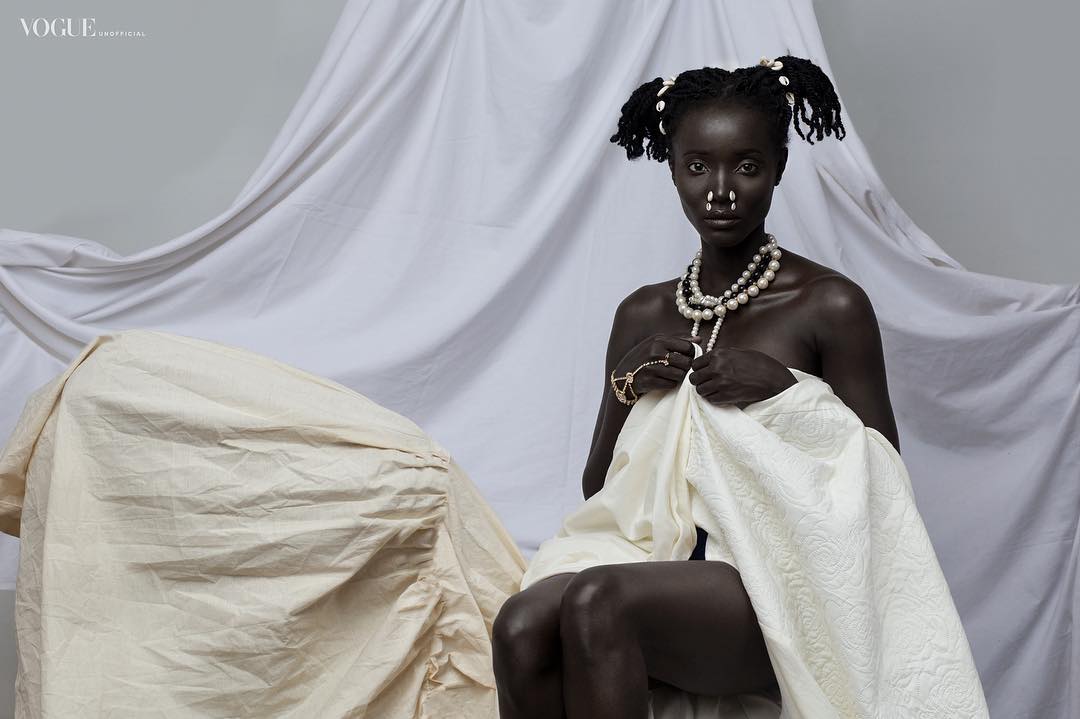 10 Sustainable African Fashion Brands That Should Be On Your Radar