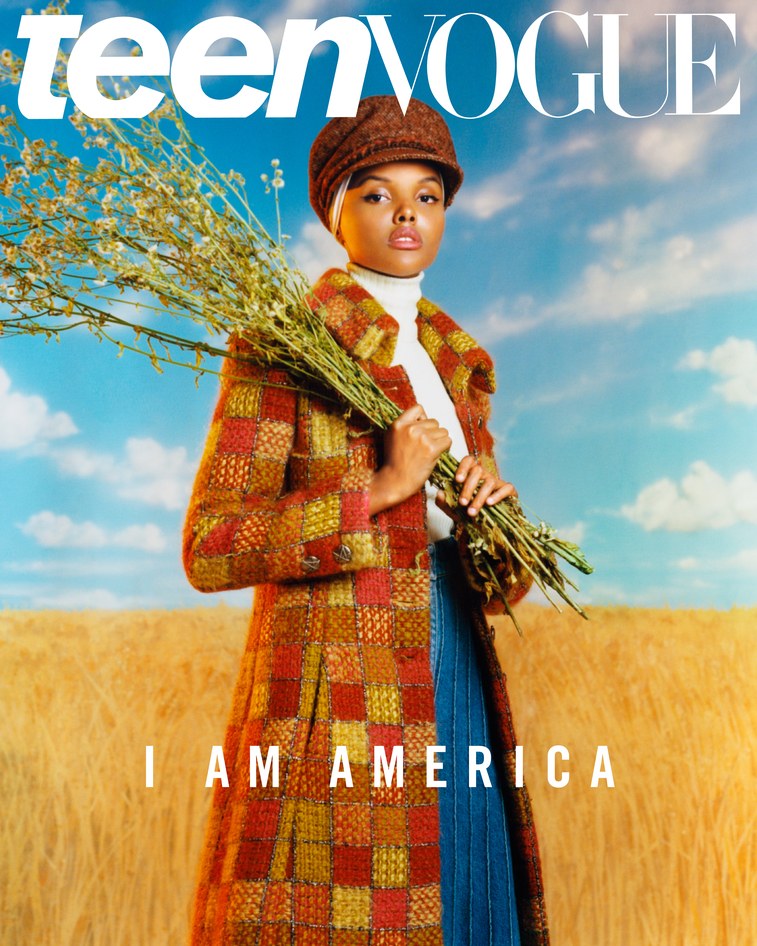 In 2016, she received a lot of recognition for being the first woman to wear a hijab during the Miss Minnesota USA pageant and soon after became the first hijab-wearing model to sign with IMG Models.

For the cover story, she talks about being a child refugee, making remarkable strides in the fashion industry and becoming an official UNICEF ambassador. Read the excerpts of from the interview.

On being a Hijab-wearing model
Growing up, I never saw magazine articles painting Muslim women in a positive light. In fact, if I saw an article about someone who looked like me, it would be the complete opposite.

On becoming a UNICEF ambassador
They always reminded me as a kid that I was not forgotten. I didn’t know what life outside of a camp looked like. I couldn’t even imagine it. UNICEF was [my world]. Before I could sign my own name, when I was literally doing ‘x’ for my name, I could spell UNICEF.

On the “zero-tolerance” immigration policy put into place by the Trump administration
I was a child refugee and I can’t even imagine the trauma that would come from being ripped from my mother. It leaves them vulnerable to exploitation and abuse. Child refugees are a nonpartisan issue.

Read the full feature on www.teenvogue.com

Teen Vogue filmed Aden on a trip back to Kakuma, the refugee camp in Kenya where she was born to meet with young people and give the first ever TEDX Talk in the camp.

#BNSDigitalSummit: How 3 Innovative African Designers are Paving the Way For a Responsible Fashion Future