Fashion’s new darling Adut Akech Bior is no doubt a supermodel on the rise and has been making major moves this year.

Originally born in South Sudan, and raised in Kakuma, Kenya, the 19-year-old was only seven years old when she moved away from Kenya along with her mother to Adelaide, Australia as South Sudanese refugees. Now, Adut has walked for some of the biggest fashion houses including appearing as the runway-closing bride for the Chanel couture show, being a Saint Laurent exclusive for every one of the three seasons Anthony Vaccarello has been the creative director along with headlining almost every major show from Paris to New York fashion weeks.

Further proof that 2018 has been a great year for Adut, she has as been in not one but three Vogue Magazines! From Australia to glossy pages in Korea, check all the features below: 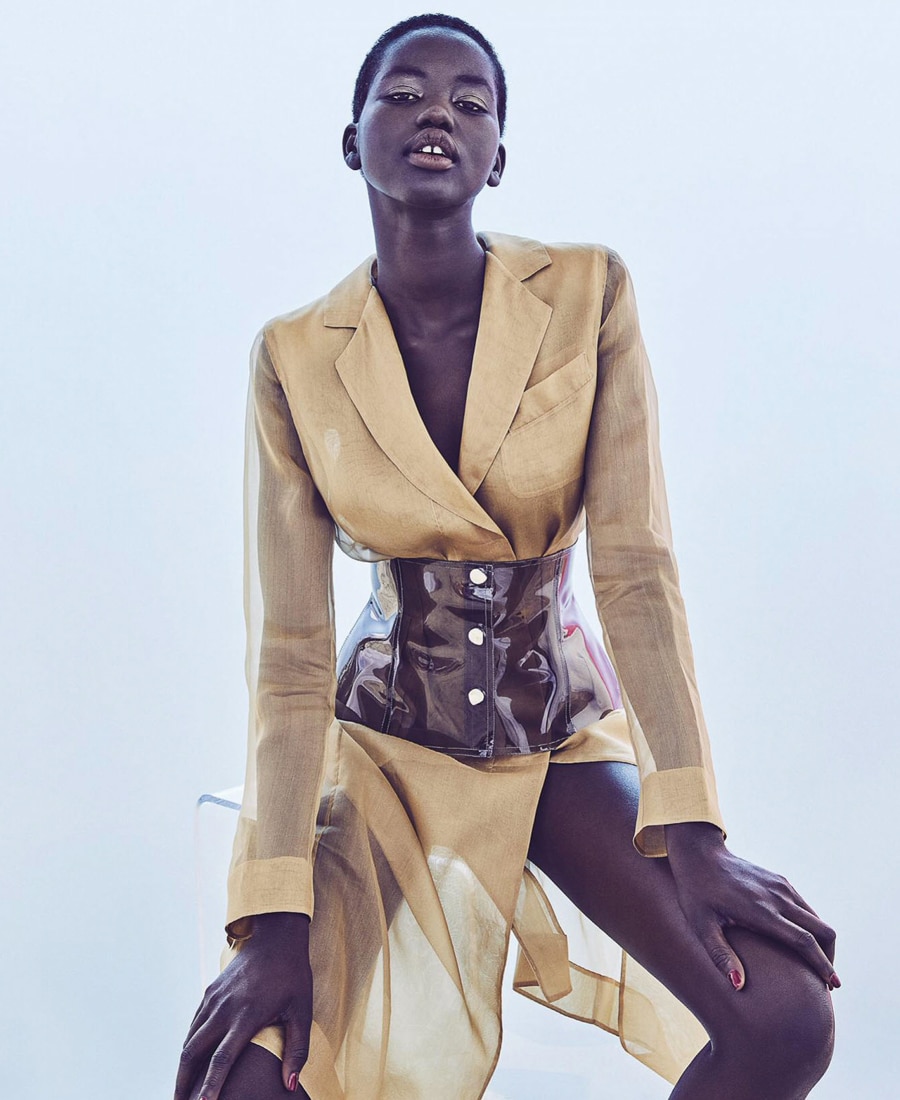 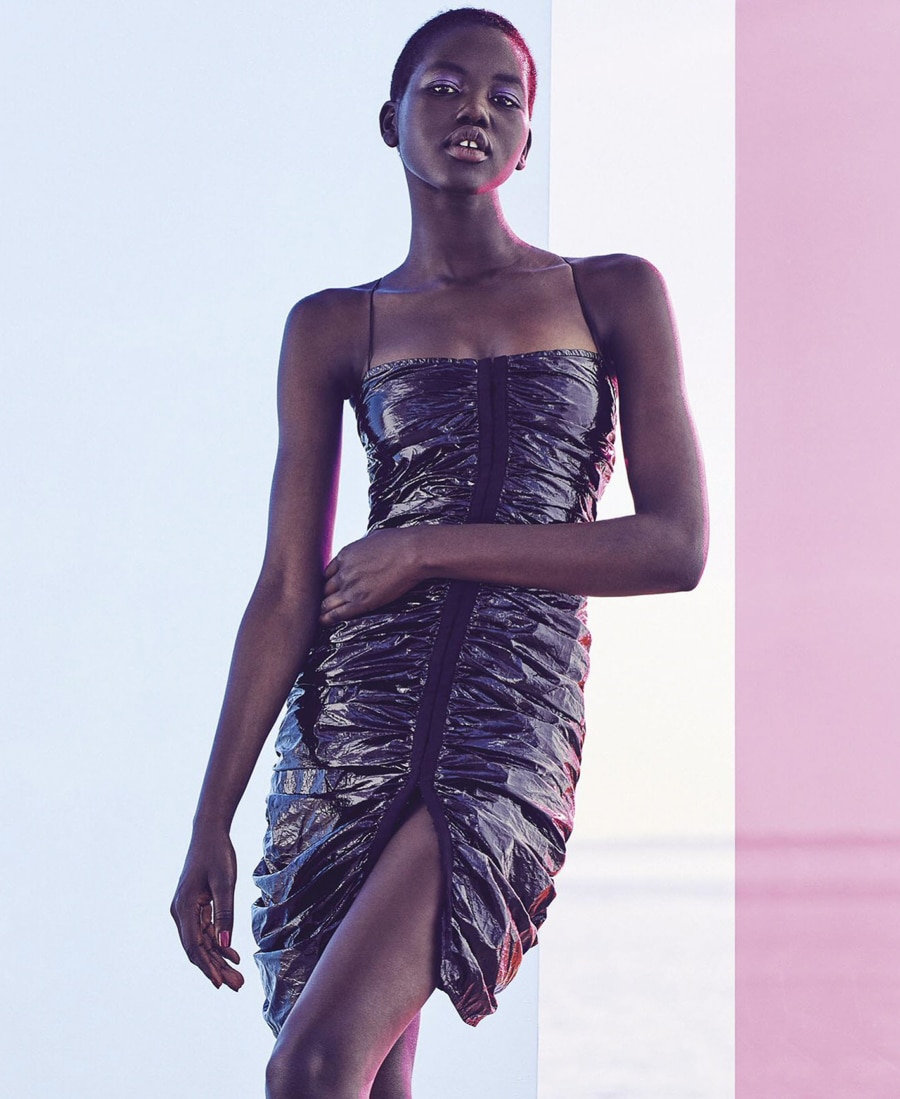 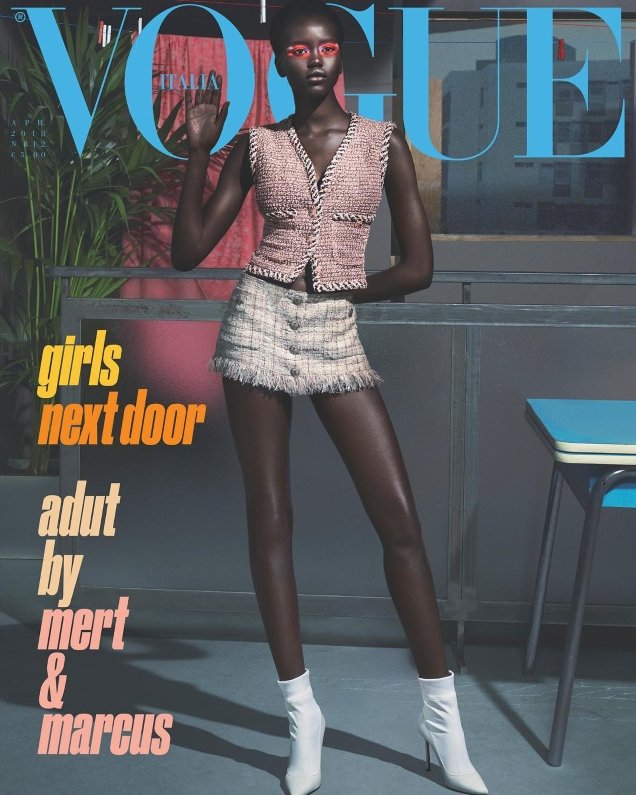 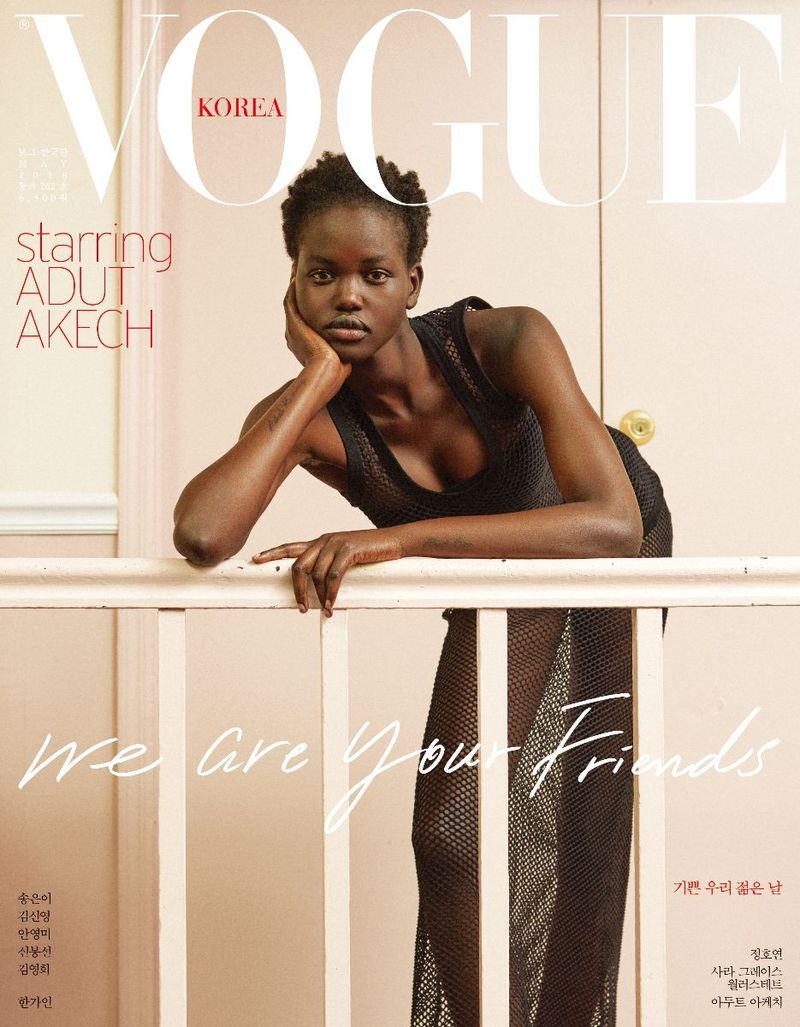 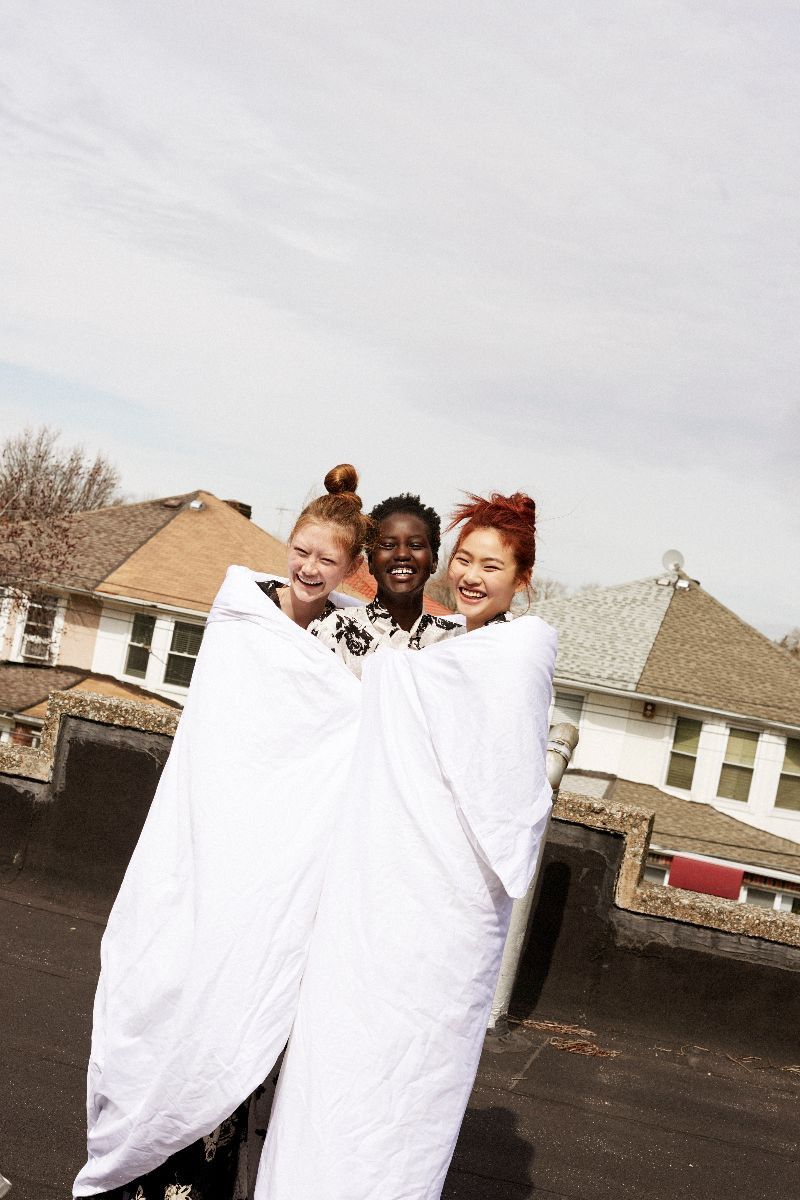 This Is The Makeup Item That Makes Lupita Nyong’o Feel Most Confident – You’re Welcome!

Linda Osifo Is On The Cover Of Onobello & We’re In Love With Her Subtle but Very Glamorous Makeup!