Budding Ivorian fashion designer Patrice Kouadio talks to American Vogue about falling in love with Morocco and his tricks to getting the best babouche slippers. The babouche slipper is a locally made backless footwear usually won in the summertime in Marrakech. 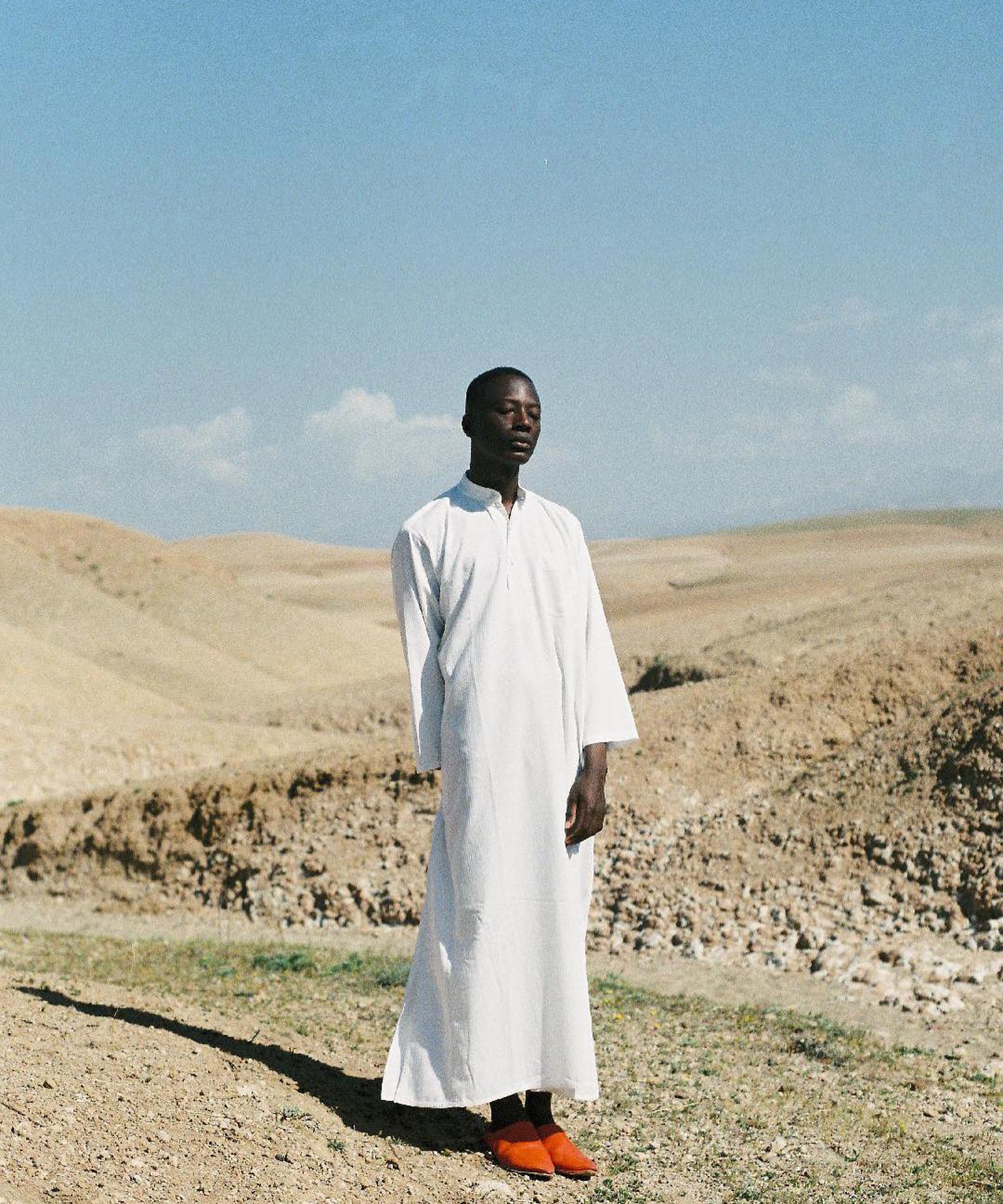 Over the years doing social media for Museum of African Contemporary Art Al Maaden (MACAAL) in the country, Kouadio says he has gotten acquainted with the Morrocan cultures and his soon to be released clothing line TRAVEL will be heavily influenced both by them and his own culture from Ivory Coast.

Kouadio will soon bring all of this knowledge to bear for a new clothing line called TRAVEL, which is influenced by the warm colours of Marrakech, like the dusty ochre walls of the Medina. He is also making a matching shirt and pant in summery gold inspired by the strong African sun. “It will be like a postcard from Marrakech,” he says of his line. “Travel permits you to know yourself. I want to celebrate that beautiful feeling.”

He also tells Vogue that the cultures of the tourists who flock the city have had a meet with the indigenous Morrocan cultures and now mix up to create even newer hybrid cultures.

In Marrakech, there are the locals, but tourists also bring their own style, the European way, for instance. So I mix my culture, like the wax fabrics, with the Moroccan styles and maybe something like a basketball sneaker.

Kouadio who has been collecting fabrics from the local Marrakech market Vogue says will produce pieces for the line from scratch to finish in Morocco. 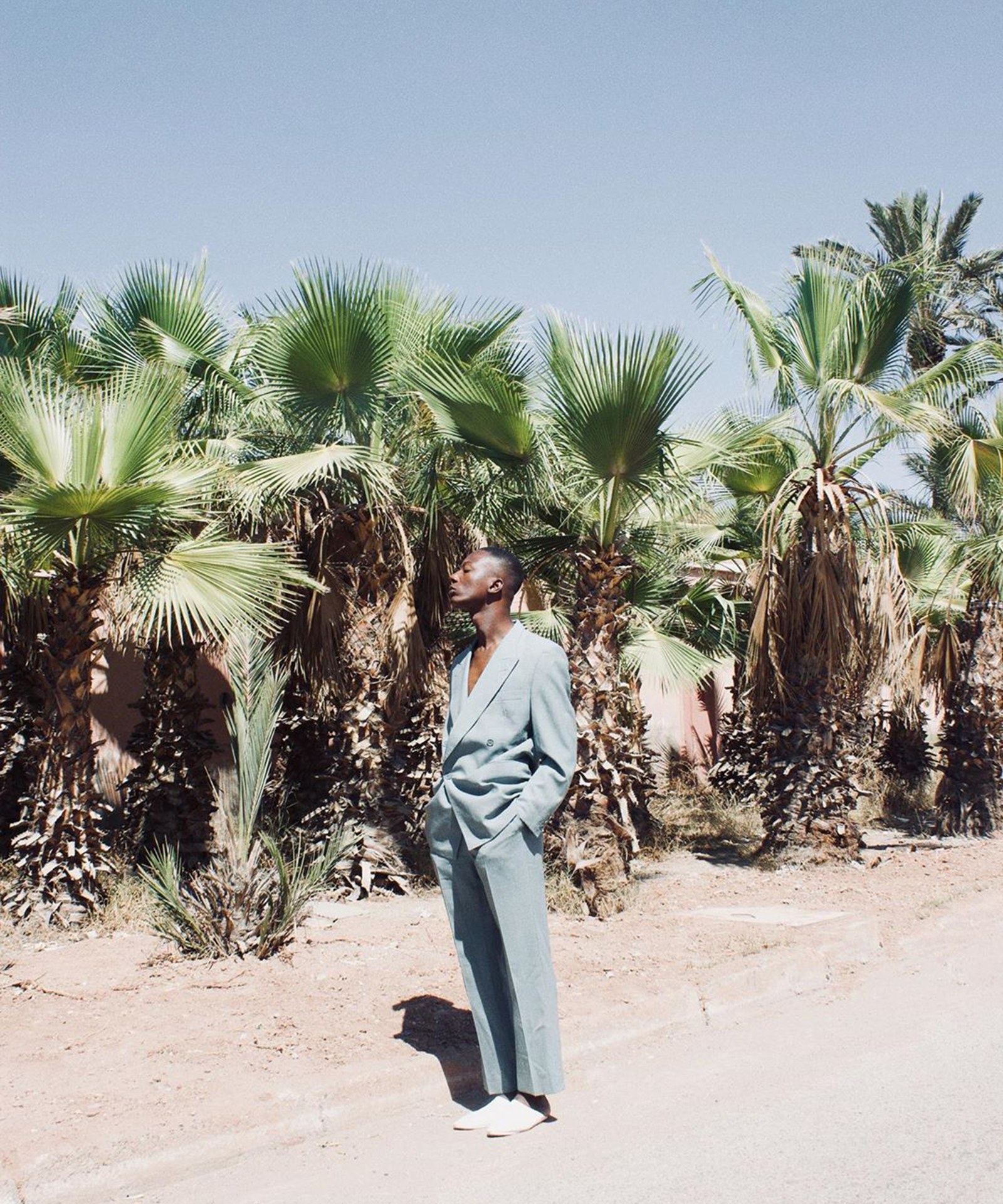 For both the line and for his personal wardrobe, he buys fabrics in the markets (including a thick grey-and-white cotton that reminds him of the snow in the Atlas Mountains city of Oukaïmeden). He then works with tailors in Marrakech—one local and one who came from Senegal—to bring his designs to life. “A shirt can represent your personality—clothes can reflect who we are,” he says. Kouadio feels like he has seen a lot in his short life, and he wants to wear that on his sleeve. “When I’m inspired to create, I feel like I can do anything.”

Jackie Aina wins YouTuber of The Year at NAACP Awards!