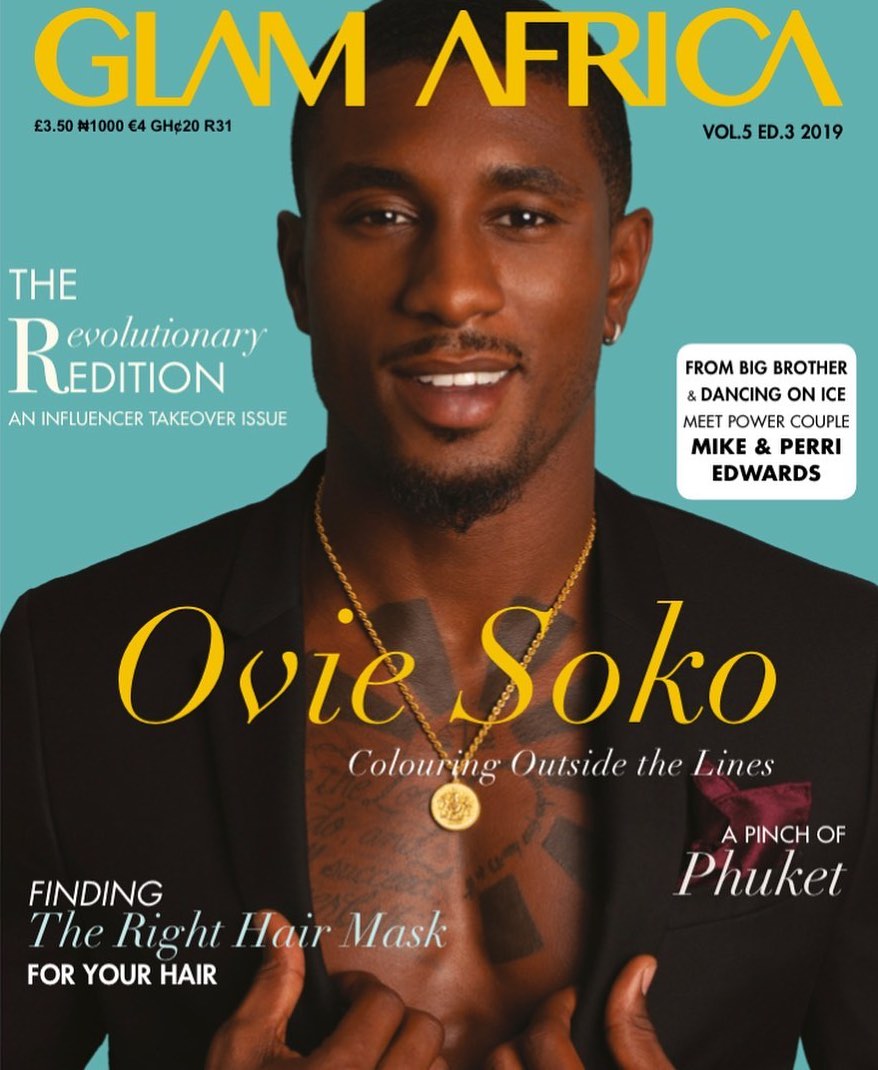 Inside the magazine, which is Ovie’s first-ever magazine cover, he talks about his experiences during and after his stay in the Love Island villa, meeting British Vogue editor-in-chief Edward Enninful and reconnecting with his Nigerian roots.

On being in the Love Island villa
In the villa, it’s a very different environment. You’re around a lot of different personalities and I guess some of them aren’t people you would normally interact within your day-to-day life. It’s very different from that standpoint because you’re thrown in there with all of these different characters. It’s a big space, but once you’re there 24/7, every day, it becomes a really small space. So it was a different experience, but it was dope at the same time. 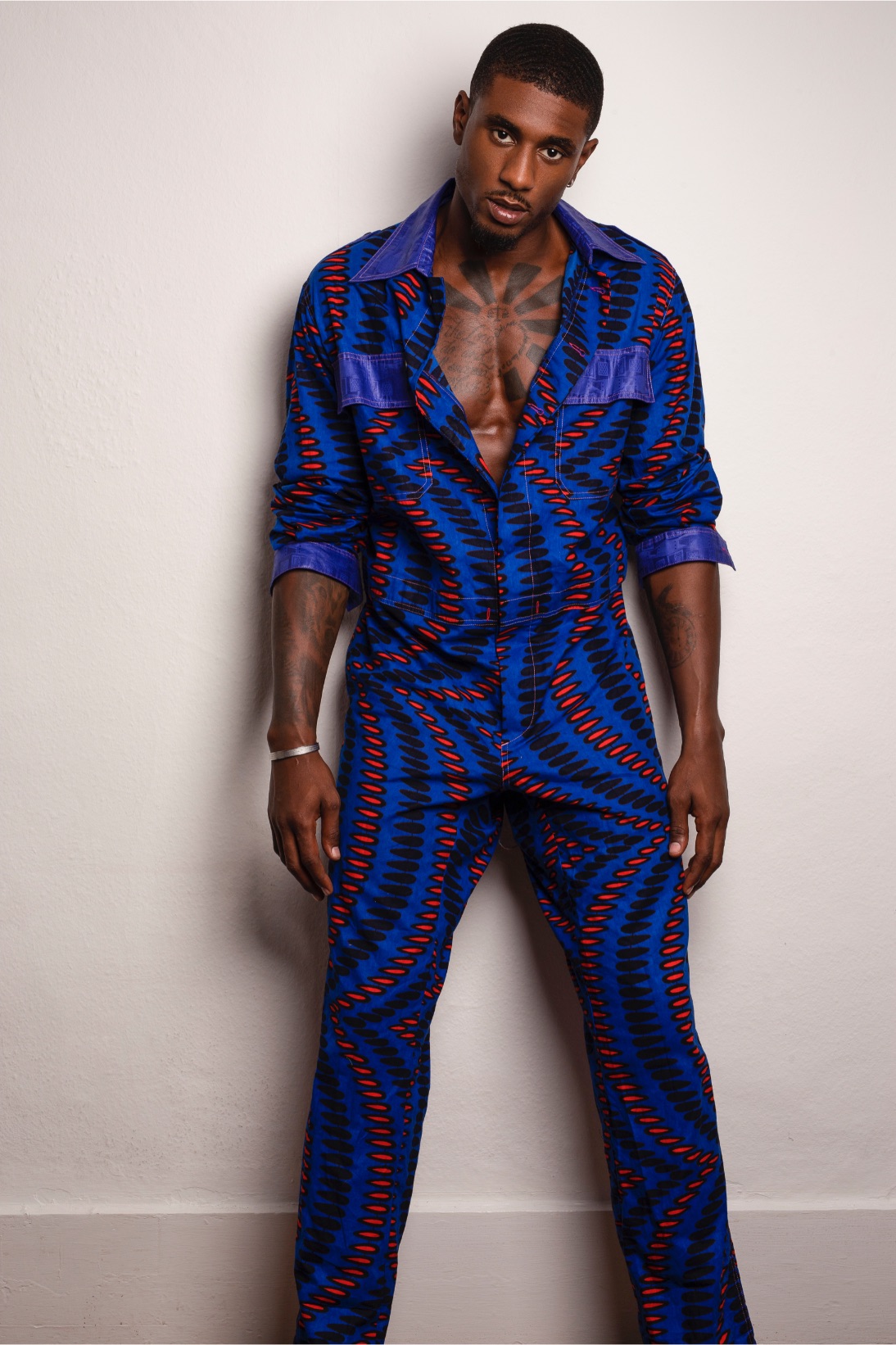 On meeting Edward Enninful
I was able to sit down with him and just catch up and hear his views. Maybe we’ll get to work on something in the future, but all of that stuff is still in the pipeline so we’ll see.

On his upbringing, heritage and how keen he is to reconnect with his roots
I grew up in England and that’s a huge part of who I am, but there’s a whole other side to myself that I still want to explore a lot more. I want to go there, experience the culture for myself and see all the things that my parents and cousins tell me about. 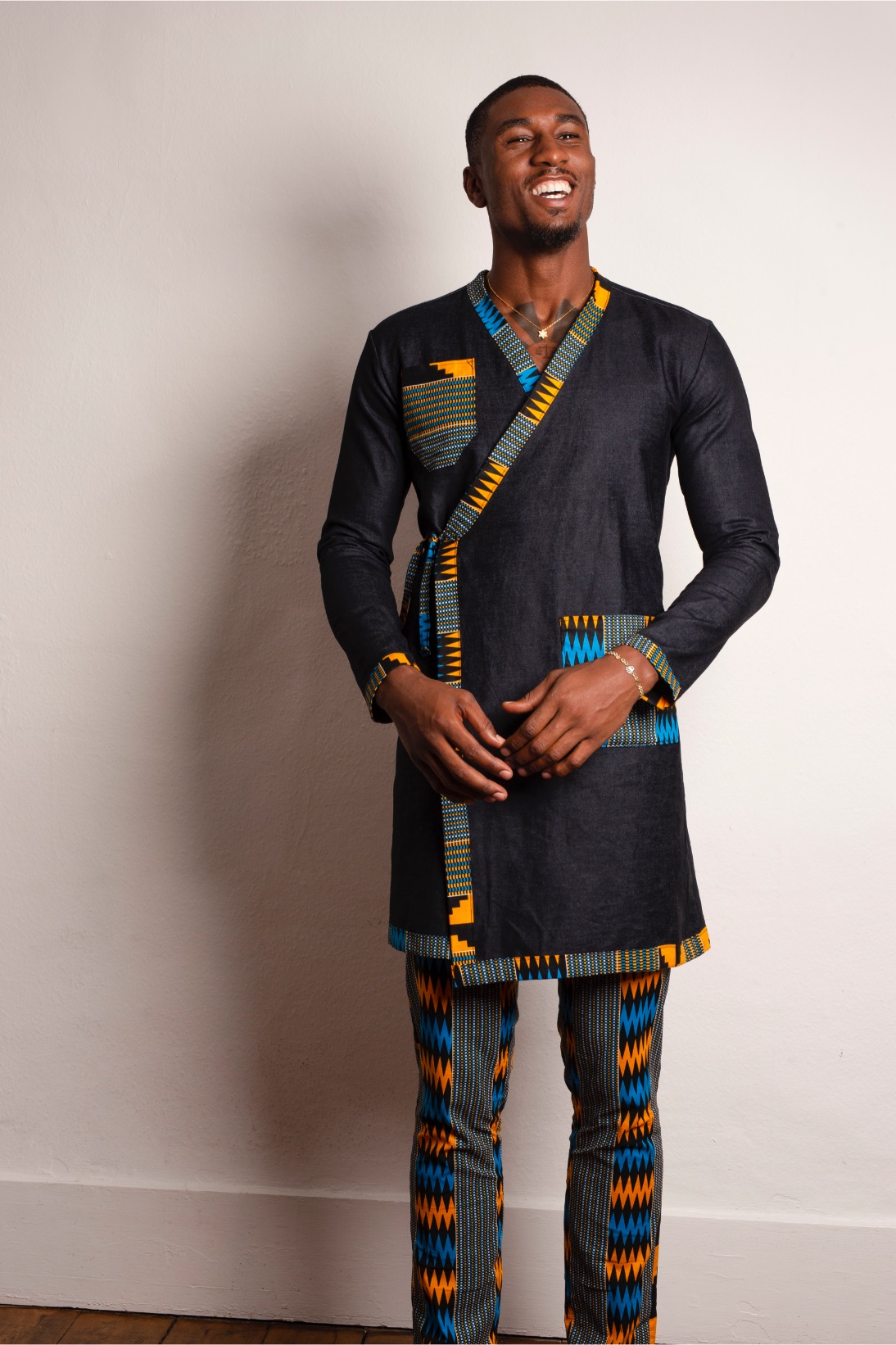