Latasha Ngwube: An AMVCA Without The A-Listers.

Latasha Ngwube is a fashion industry veteran and  is the Founder and Editor of paradigm shifting platform & movement AboutThatCurvyLife.com a lifestyle site created to celebrate body positivity and diversity as well as Assistant Editor at Vanguard Allure.

Follow her at @latashalagos for more of her funny and provocative musings.

Rita, Genevieve, Omotola, Ini, Uche, Stephanie,Kate, Shaffy, Nse, Omoni, Jim, Ramsey… these are just a few of the names that come to mind when I ask myself what happened on Saturday at the 7th edition of the Africa Magic Viewers Choice Awards.  (Since then, of course, I’ve asked myself some deep, existential, near-apocalyptic questions thanks to the dreaded COVID-19 but this article will steer you away from that for at least a good 5-7 minutes. We all deserve some respite from these times!)

It was the question that boggled the minds of many of us armchair spectators as the first set of pictures started to flood our timelines. “Any minute now, we will see Rita’s look”. Sadly, it never happened and for me, as well as many others, the lack of star power in its full element was felt. The only thing that matched the emptiness we felt was the endless amount of thigh meat we consumed in dress after dress. Many thanks to screen sirens like Beyonce, Angelina Jolie and Jennifer Lopez who prepared us for such a day but even that trio would have watched in equal parts envy and amusement as the ladies worked the red carpet in near identical red carpet formulas.

During a chance encounter on my Instagram live with veteran fashion designer, Frank Oshodi the day after, he remarked on the absence of the Nollywood elite which had me  thinking, a lack of A-listers means the big gun designers don’t come out to play. Don’t get me wrong, Lanre Da-Silva Ajayi dressed Toni Tones in a magnificent metallic  mono strap dress encrusted in jewels and precious stones with a thigh high slit to complete the look! (I had to do it). But if Lagos is truly the fashion capital of Africa and Nollywood the epicentre of movie production on the continent, then why were our silver screen’s best and brightest absent and along with them some of our runway fashion favourites?

Some may ask, “But what about the men?” and I answer… What about them?! The red carpet is one of the few places in the world where women dominate the entire scene and men are a little more than pleasant accessories unless you’re talking men like Jim Iyke, Jared Leto or Ebuka Obi Uchendu then all bets are off. Cue Denola Grey, the fashion influencer/content creator/actor/tv presenter who stood out in the men’s style stakes. It seemed only right that the new school wunderkind be dressed by one of the newer, younger, upcoming brands in fashion, Mazelle Studio. 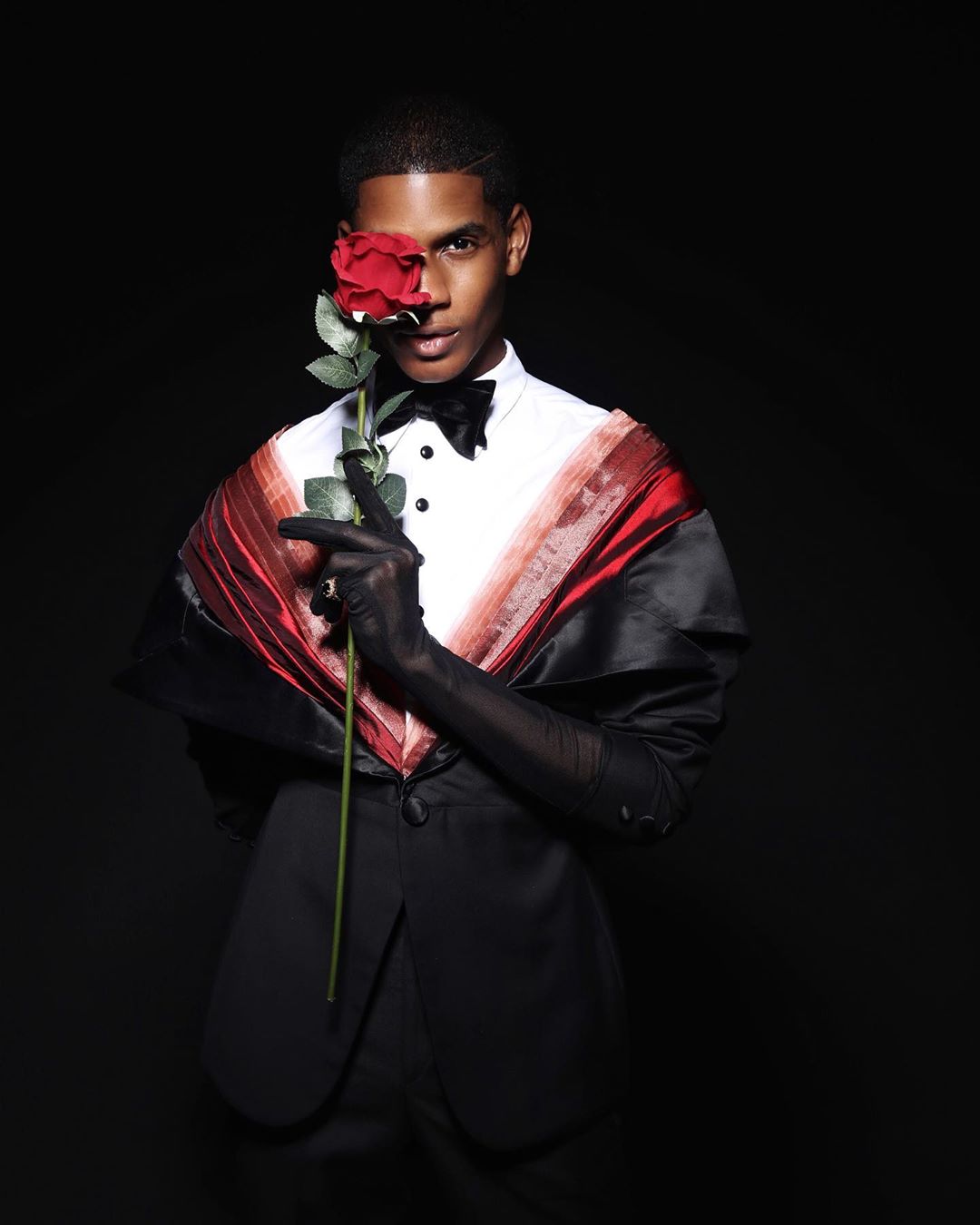 For the most part very little else stood out sartorially, most of it was pretty bland. Is this the end of an era in Nollywood or a shift in focus towards the young and the restless? Are we going to see more young designers step up their craft and bring more flair, design and creativity to the red carpet? I think this a great opportunity for fashion houses who want more visibility and I for one look forward to a Nigerian award season with a global fashion slant.

Are we going to see more younger designers step up their craft and bring more flair, design and creativity to the red carpet?

Which brings me to another point. Where were the musical artistes? Why are they never fully represented at these awards? Everywhere else in the world, the music/fashion elements are a huge part of any worthwhile movie award ceremony with big musical performances and top of the line, headline grabbing style. AMVCA, you can do better that’s all I’m saying. The timbre and caliber of your attendees matters, as does your “Viewers Choice Best Dressed”. (F.Y.I. We all viewed but that was not our choice.)

Speaking to some of the aforementioned stars, the attitude to the event was telling – lacklustre at best, and wholly indifferent at worst.  “It’s about the work for me now and I just didn’t have time”, says Rita Dominic who I caught up with while she was hard on the treadmill.  “I’m working on my new project La Femme Anjola and to style, fit, prep… it just wasn’t what I was thinking about”.

“It’s about the work for me now and I just didn’t have time”, says Rita Dominic

When I asked her if any red carpet looks caught her attention she remarked “Everyone looked nice”. Also speaking with actress Chioma Akpotha, she shared that her filming schedule just wasn’t making sense to accommodate fitting time and all the work that came with it. I asked if she noticed a lot of her contemporaries weren’t in attendance and she replied in the affirmative but concluded she could only speak for herself.

Where does this leave us? Big name fashion brands don’t care about dressing the next rated. Your fave Nolly legend is probably in ‘unbothered‘ mode. Big Brother alumni will outlive us all and Ghana Jollof Nana Akua Addo was the winning recipe against Nigeria. 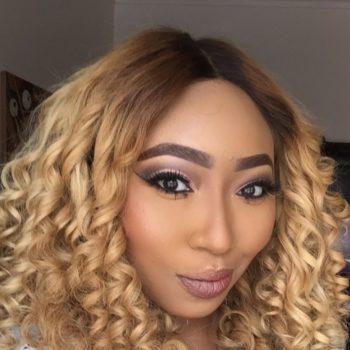 Latasha Ngwube is a fashion industry veteran and she writes BellaNaijaStyle.com's I Do Not Shoot From The Hip column,and is the Founder and Editor of paradigm shifting platform & movement AboutThatCurvyLife.com a lifestyle site created to celebrate body positivity and diversity and Assistant Editor at Vanguard Allure. Follow her at @latashalagos for more of her funny and provocative musings.

4 Straightforward Steps to Revamp Your Personal Style in 2019

Did You Miss Out On All The Fun and Fab Moments At The M.A.C Cosmetics Event? Catch Up Now!

Every Moment Worth Seeing From Seyi Shay’s Closet Raid