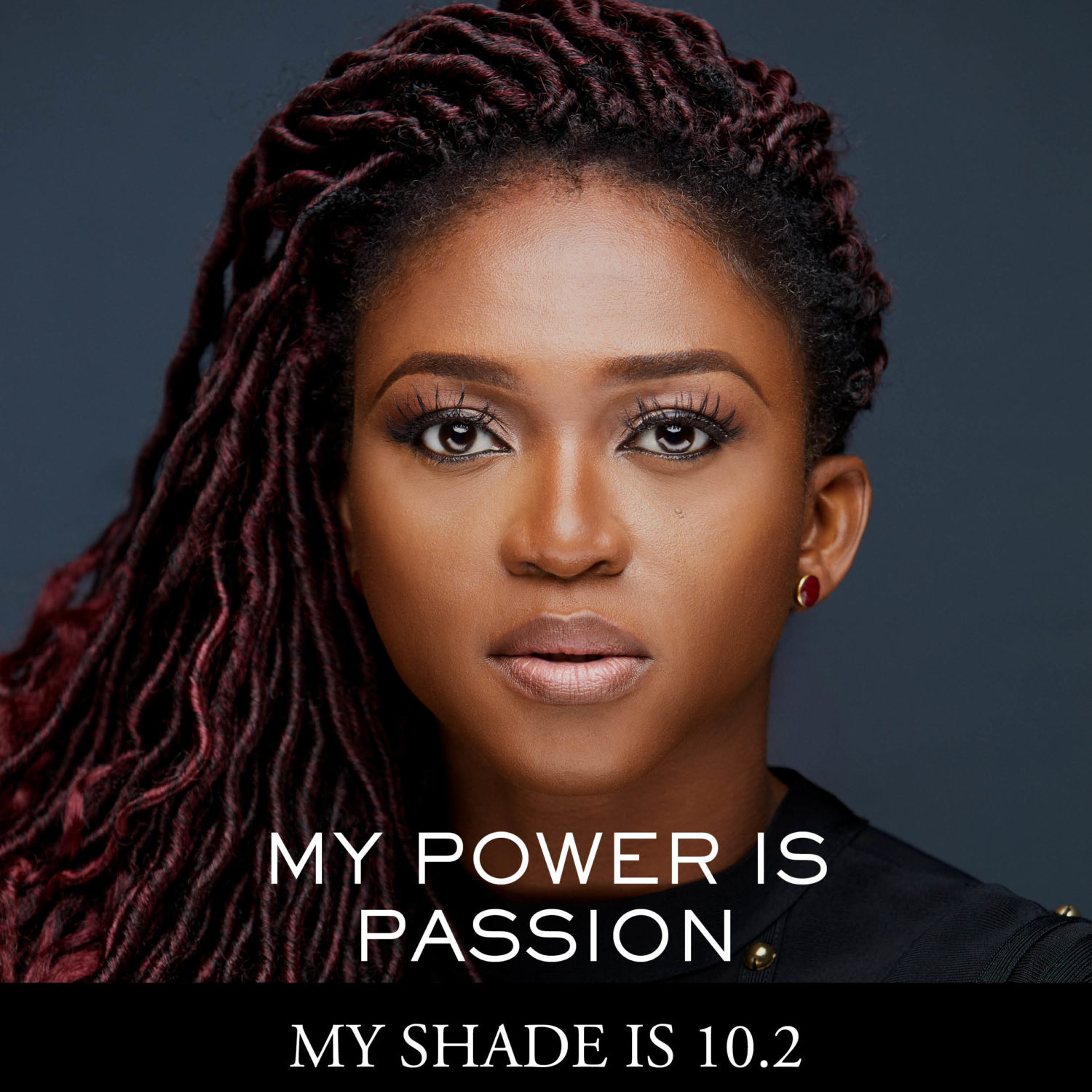 Lancôme‘s latest campaign is a celebration of women and diversity through its Teint Idole Ultra Wear foundation.

The campaign features incredible African women ranging from stylists and editors to beauty influencers and businesswomen, each representing the beauty of diversity and a common love for the new foundation line along with three heroes who have earned their right as groundbreaking innovators in their various industries.

“No matter what people say about you, you need to trust in yourself and follow your dream, as soon or later….you will get closer to it” – Waje

She started singing when she was a young girl… In 2007, Waje decided to launch her music career. Though she still was a student, she sang at every given opportunity. Waje has a daughter, Emerald, who was born when Waje was 17 years old. The name of Emerald’s biological father remains unknown.

In 2008, Waje featured as the female voice in P-Square’s hit track “Do Me”. Afterwards, her singing career boosted further as she participated in Advanced Warning (a reality TV show which featured artists that are on the verge of a breakthrough) and came out as the first runner-up. The show was organised by MTV Base South Africa and ZAIN Nigeria.

Waje is currently working with the youths of her community through an organisation she calls WajeSafeHouse, where she teams up with other NGOs quarterly to help fight for their cause.

The 10 Best Hair and Makeup Looks From #AMVCA7

Joy Adenuga Takes Us To Wakanda With This Beauty Editorial

Every Time Tracy Nwapa “Nailed It” Without Even Trying