It was a beautiful night at the 70th Primetime Emmy Awards and the stars came to the Microsoft Theater in Los Angeles dressed to impress. The 2018 Emmys honoured the best in U.S. prime time television programming.

Nominees, winners, presenters, and even their guests made impactful fashion statements in haute couture dresses and straight-off-the-runway NYFW SS19 looks.

From Thandie Newton‘s pretty pink winning dress to Tiffany Haddish‘s stunning outfit inspired by the flag of Eritrea, check out the African stars who graced the 70th Annual Emmy Awards in jaw-dropping looks 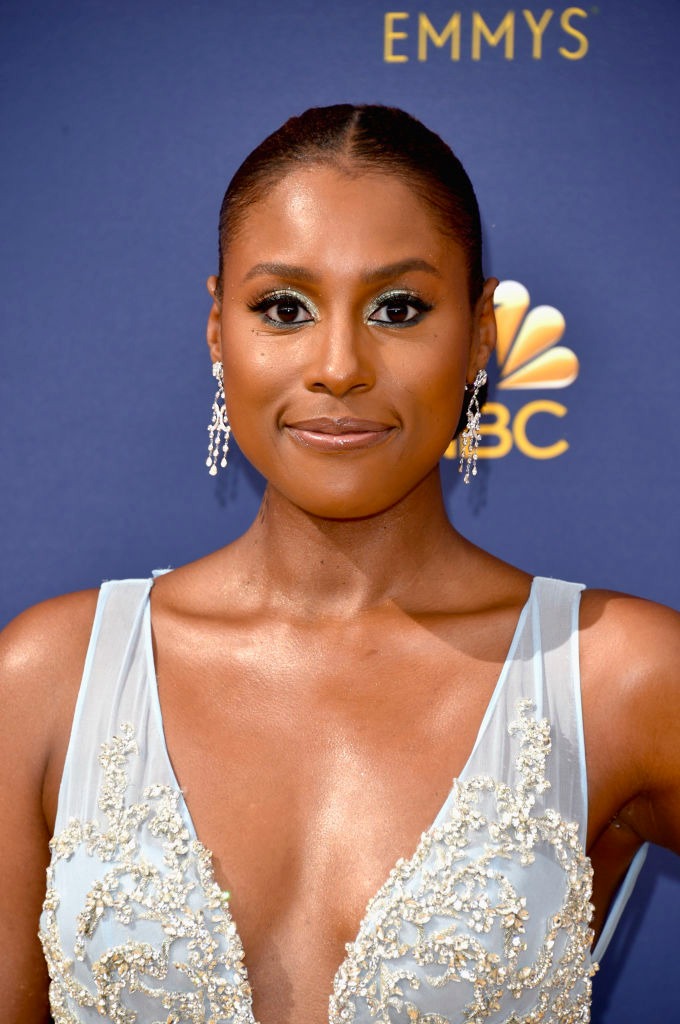 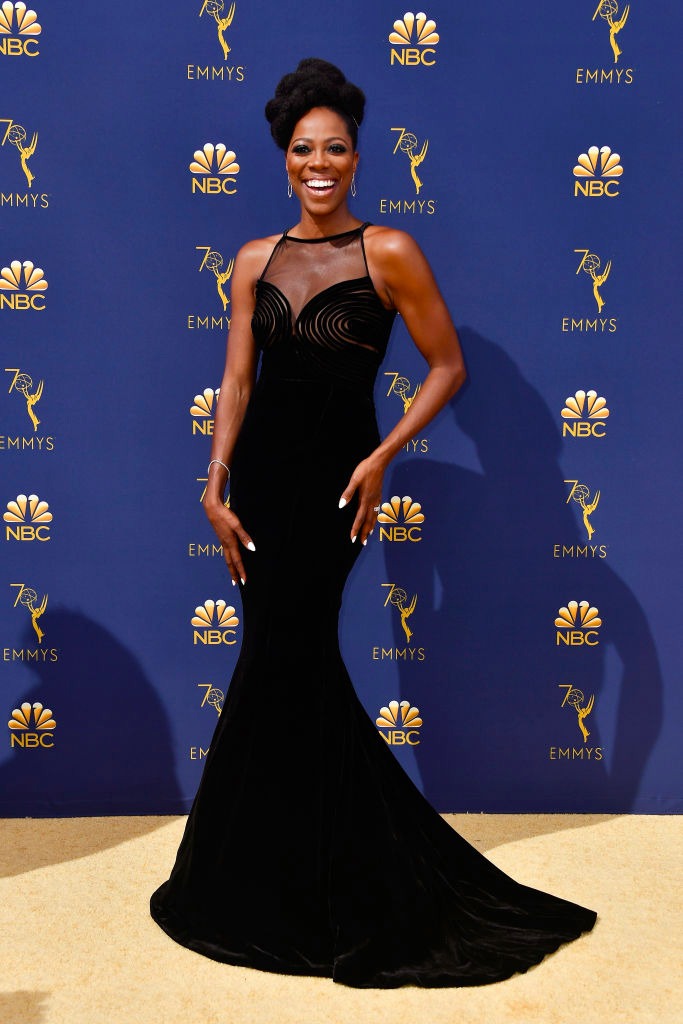 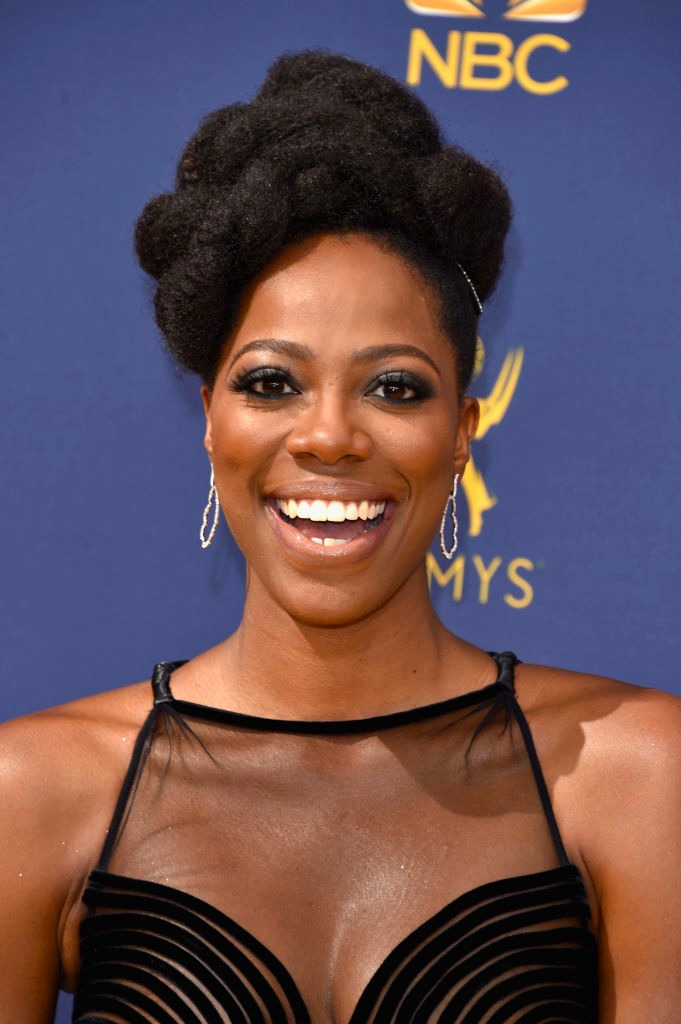 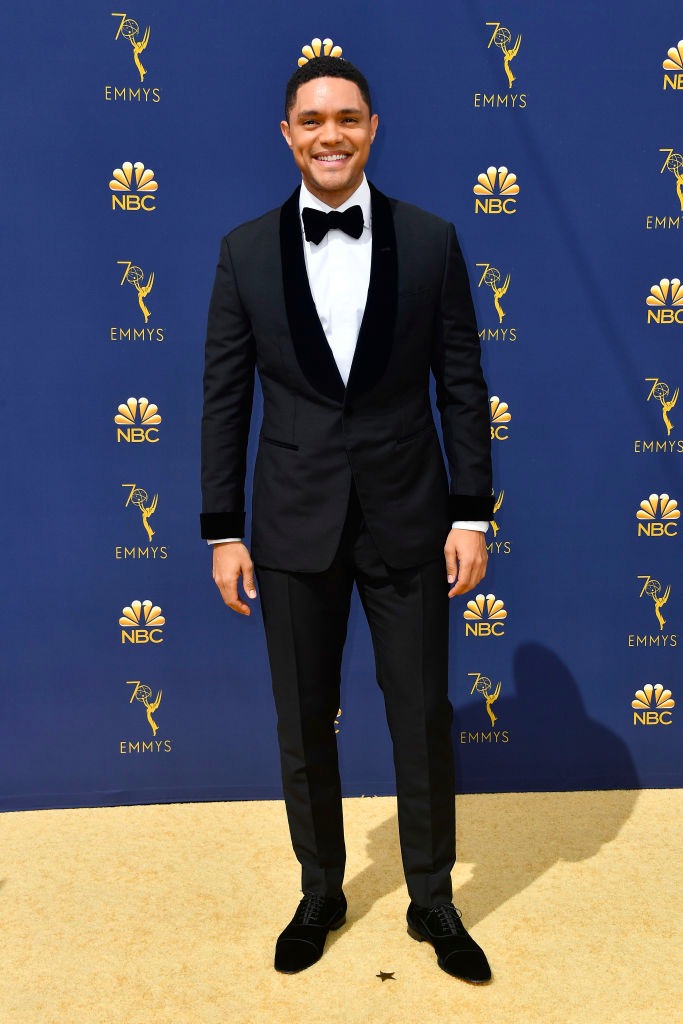 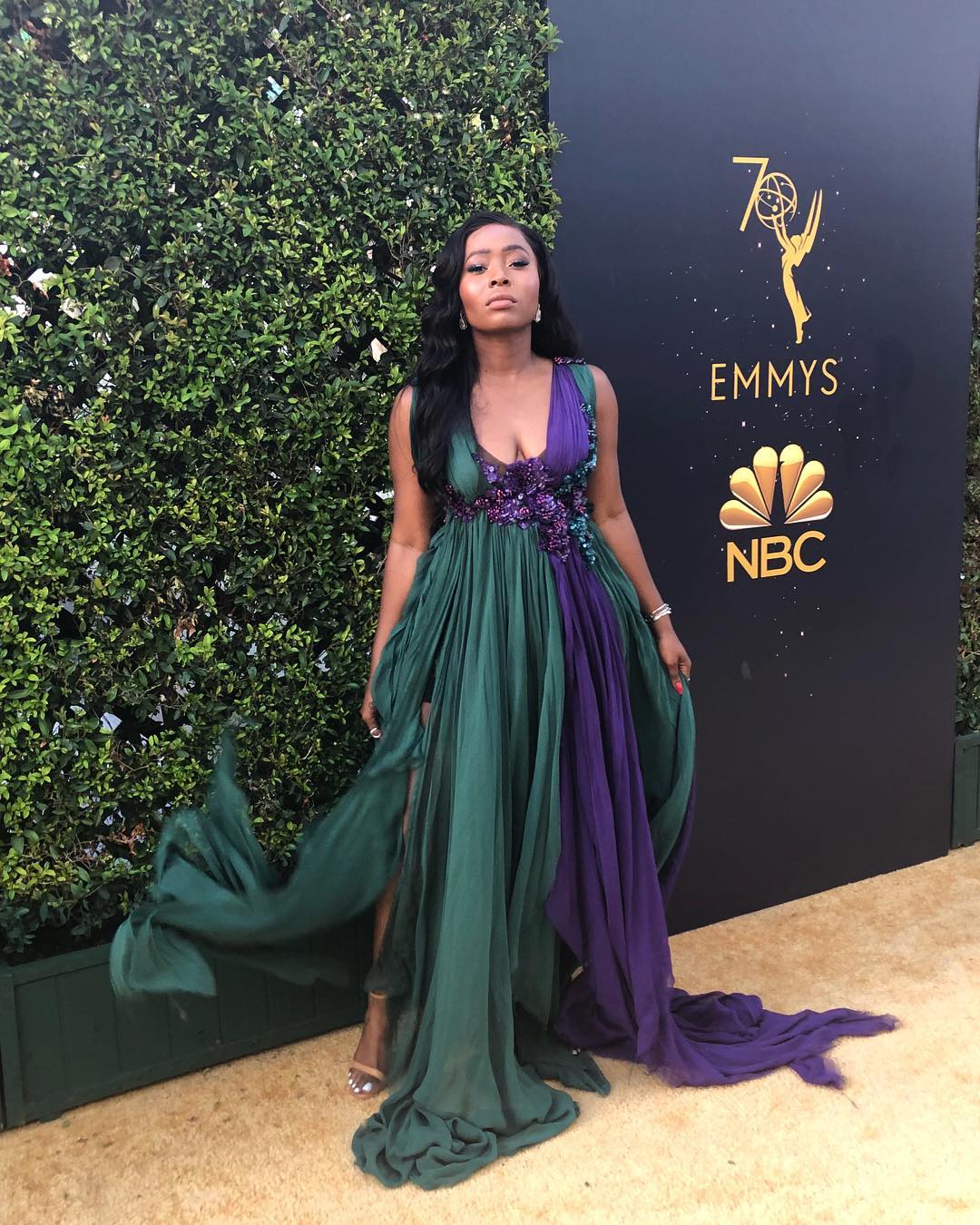 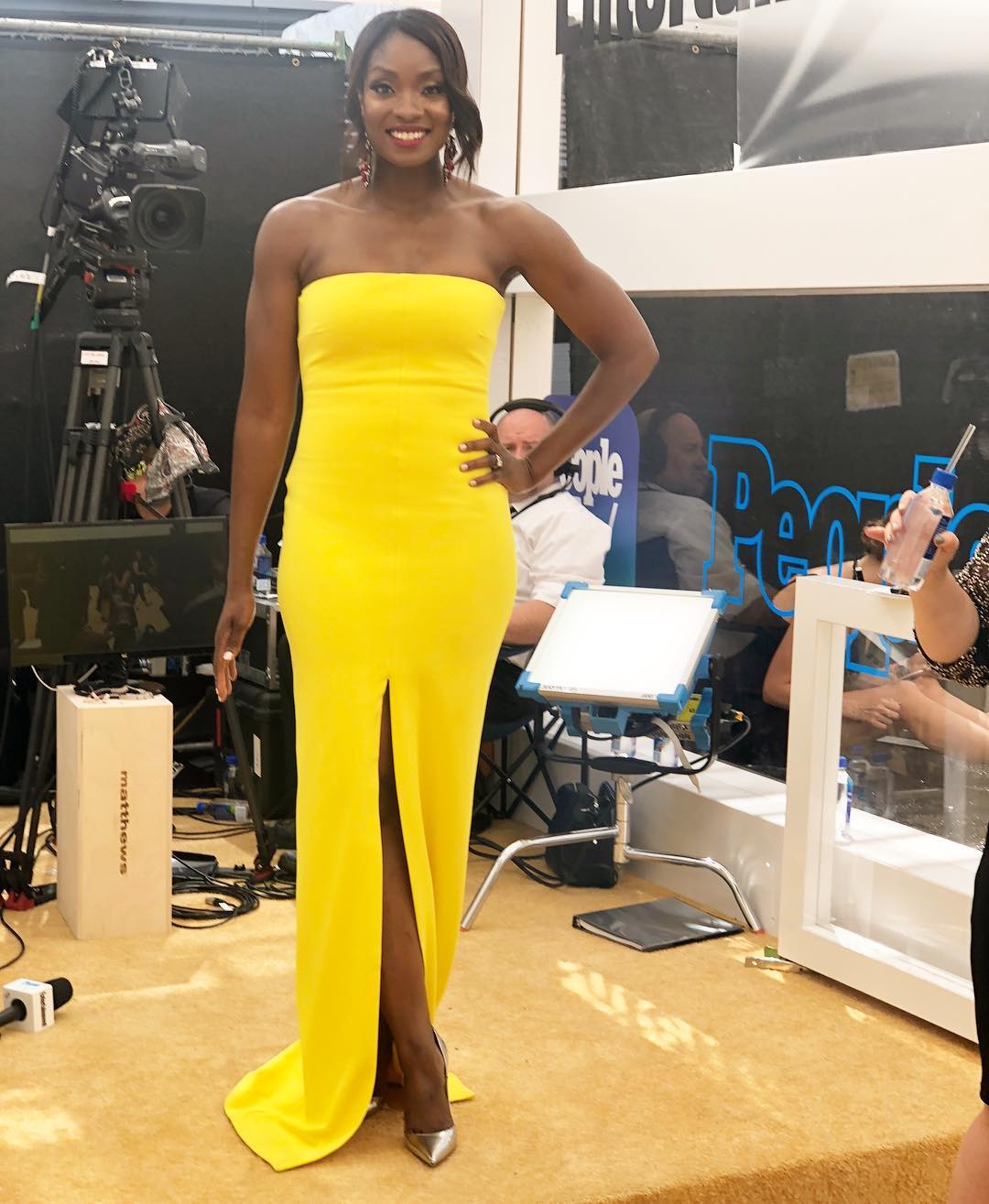