MUST SEE: All The Stylish Moments In Wizkid & Skepta’s “Energy (Stay Far Away)” Video

With his new single featuring Skepta; “Energy (Stay Far Away)” Wizkid reminded fans why he is the reigning king of Afrobeats. The song which was released in June now has a suitable video to go with the sick audio. 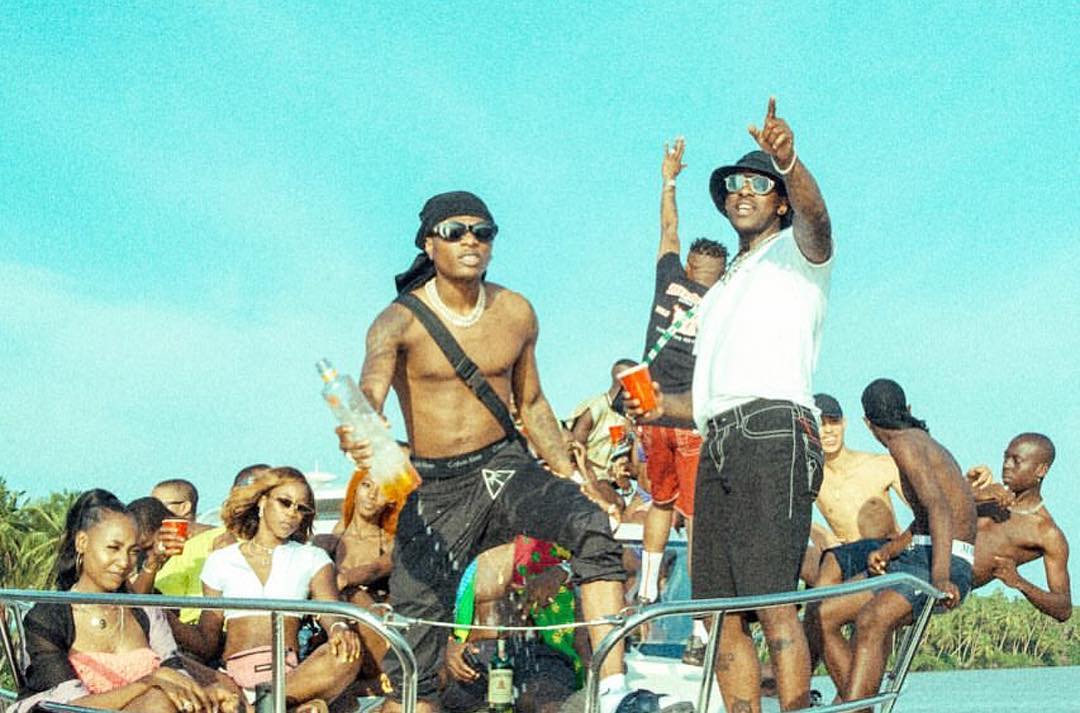 The duo brought their fashion A-game in the new video helmed by Meji Alabi – who has an impressive number of unforgettable music videos under his belt. The video shows off one of Lagos’ best-kept secrets – Agaja Beach which offers up serious Miami beach vibes as well as scenic shots of Lagos’ pop culture. Of course, the visuals were perfectly curated by photographers Danielle Mbonu, Baingor Joiner, and Stephen Tayo.

Most parts of the video are interjected with VHS shots with the other musicians, photographers, skaters, designers, stylists, and models on scene in alternative fashion; neon shirts, bucket hats, fanny packs, shell-adorned bikinis, and tie-dye. 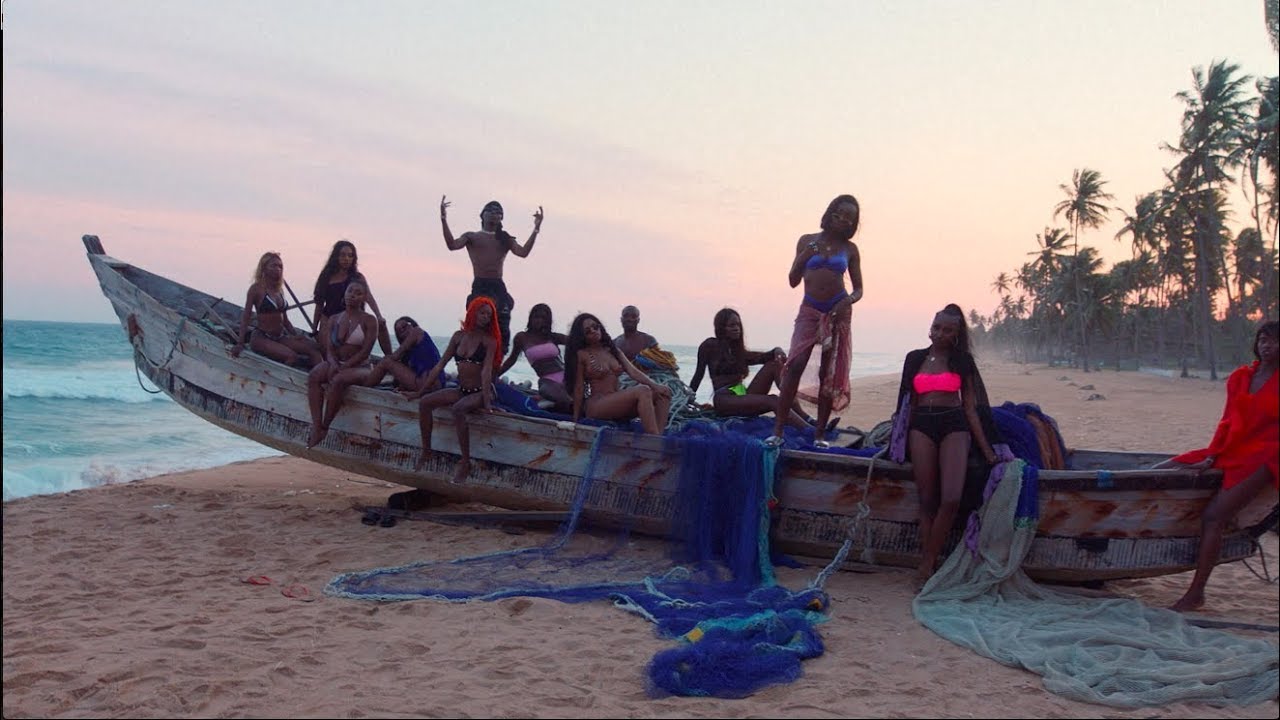 The stars of the video are also well clad. Skepta wears his upcoming Nike Air Max Deluxe SK collaboration and once again, Starboy followed his own fashion playbook wearing a breezy t-shirt, which he later ties on his head like a du-rag, and Palm Angels track pants while giving us a glimpse of his Calvin Klien briefs.

Watch the full video below

Tiffany Haddish, Danai Gurira, Trevor Noah & All The Africans That Won Fashion at The Met Gala 2019

Ditch the Denim — Say Hello To These 21 Comfortable & Chic Alternatives