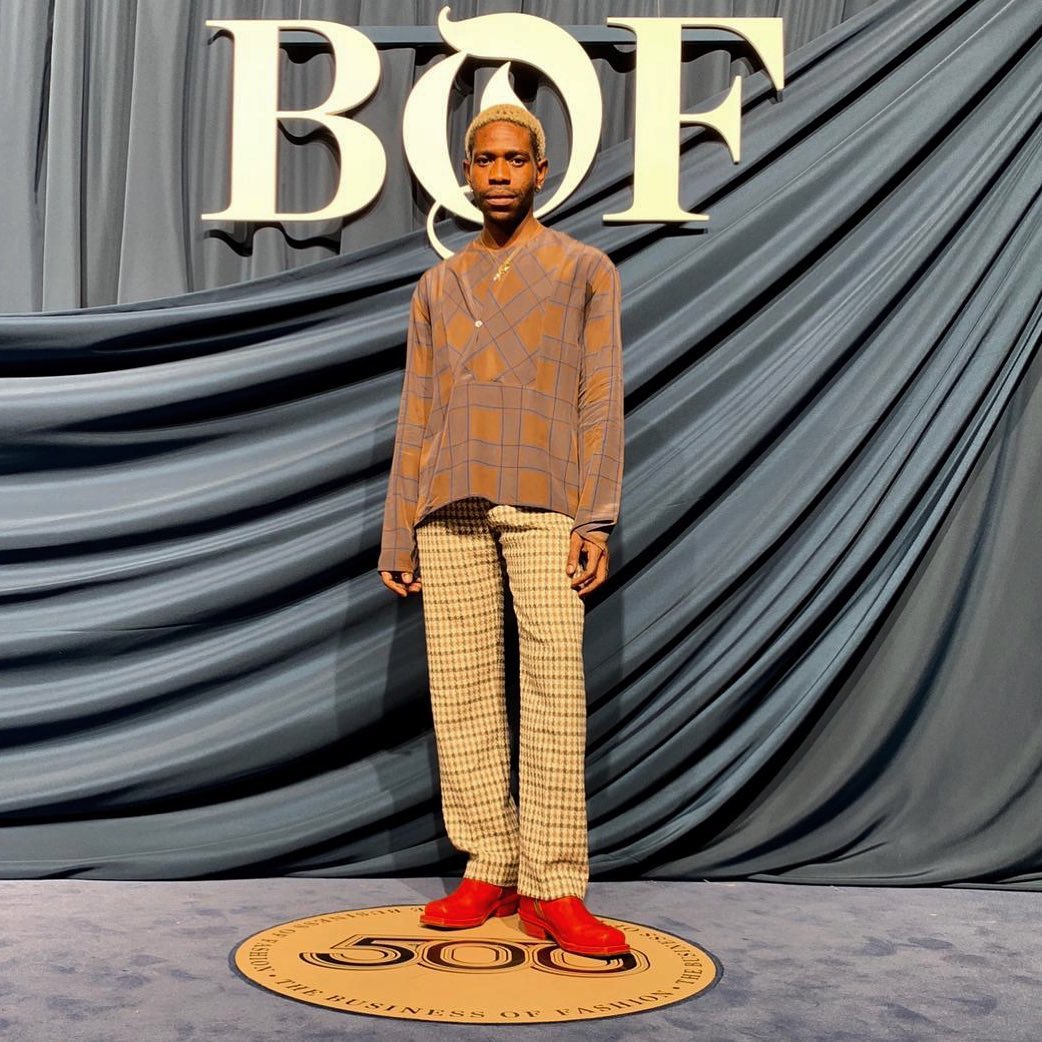 American Vogue released a new episode of their Go Ask Anna series in which the editor in chief of the publication Anna Wintour gives her personal take on random questions about fashion. In the recent episode, featuring A-list musician Rihanna who is also the magazine’s November cover star, the legendary editor in chief was asked to name the new young designers that are leading the charge in the fashion industry and Nigerian fast-rising designer Kenneth Ize was one of them.

The designer who was earlier in the year shortlisted for the LVMH prize and was part of the 2019 BoF 500 list has since taken to Instagram to share the news with his followers.

See the full video below