Senegalese fashion designer Selly Raby Kane is part of Time magazine’s 2019 Next Generation Leaders series. The Dakar based designer talks to the American publication about her inspiration and the African fashion industry. She tells the weekly magazine that the Senegalese capital is her greatest inspiration. 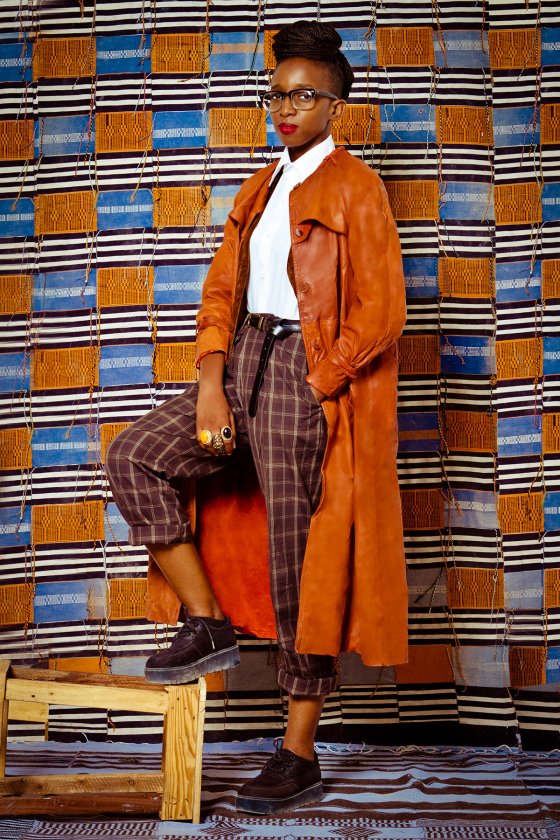 It’s a huge source of inspiration and creativity, and I have just been fascinated by its history.

That history has informed much of Kane’s creative output. Her first official clothing collection in 2012 in Dakar gained attention for its juxtaposition of the traditional with the futuristic, incorporating designs from military attire and urban street fashion, as well as fantasy costume and sci-fi influences. “I was getting ready to conquer something. I don’t know what, but that mood and those silhouettes were definitely here.”

The designer who has dressed the likes of Beyoncé says that she wants to create opportunities for younger talents seeking their breaks in the fashion industry.

Now, Kane is making that space for others. “Being in a collective means a lot to me because I saw the positive effects it had in my trajectory.” Today, Kane’s showroom in Dakar regularly hosts students for internships and also reserves a space for young designers from Dakar to showcase and sell their pieces.

Earlier in the year, Kane was commissioned along with five African designers by IKEA to create a range of homeware products.

Big News! Omoyemi Akerele Is The Newest Board Member of The Commonwealth Fashion Council

PSA: Sshhh Lingerie Just Launched A New Collection In Time for Valentine’s Day, and Our Editors Are Obsessed

The Best Dressed Celebrities At The Film Gala 2019