Carpets should be rolled out already as Africans continue to lead the charge. Having snagged tons of features in American Vogue the next top is Teen Vogue. The sister publication of the coveted Vogue magazine has launched its own version-ish of CFDA Fashion Fund tagged Generation Next and two Africans make the five-person list: Nigerian Tia Adeola of Slashed by Tia and Congolese-Kenyan, Anifa Mvuemba of Hanifa.

Headed by its editor-in-chief, former New York Magazine and The Cut fashion editor Lindsay Peoples Wagner, Teen Vogue says that Generation Next is a mentorship initiative that identifies and champions the voices they think are up next to lead and push things forward in the fashion industry. The selected designers will be going through a mentorship program and will get to showcase at  New York Fashion Week next month.

Anifa Mvuemba and Tia Adeola are the founders of brands that are fast becoming a solid fixture in fashion and with a clientele to show for it.

Tia has had stars including Danai Gurira, Gigi Hadid, SZA, Dua Lipa and Kourtney Kardashian rocked their pieces. She was also a part of Teen Vogue’s 21 under 21 class of 2018.

Anifa has also had the likes of Iman, Kylie Jenner, Karreuche and Ghanaian blogger Hayet Rida donned her pieces. 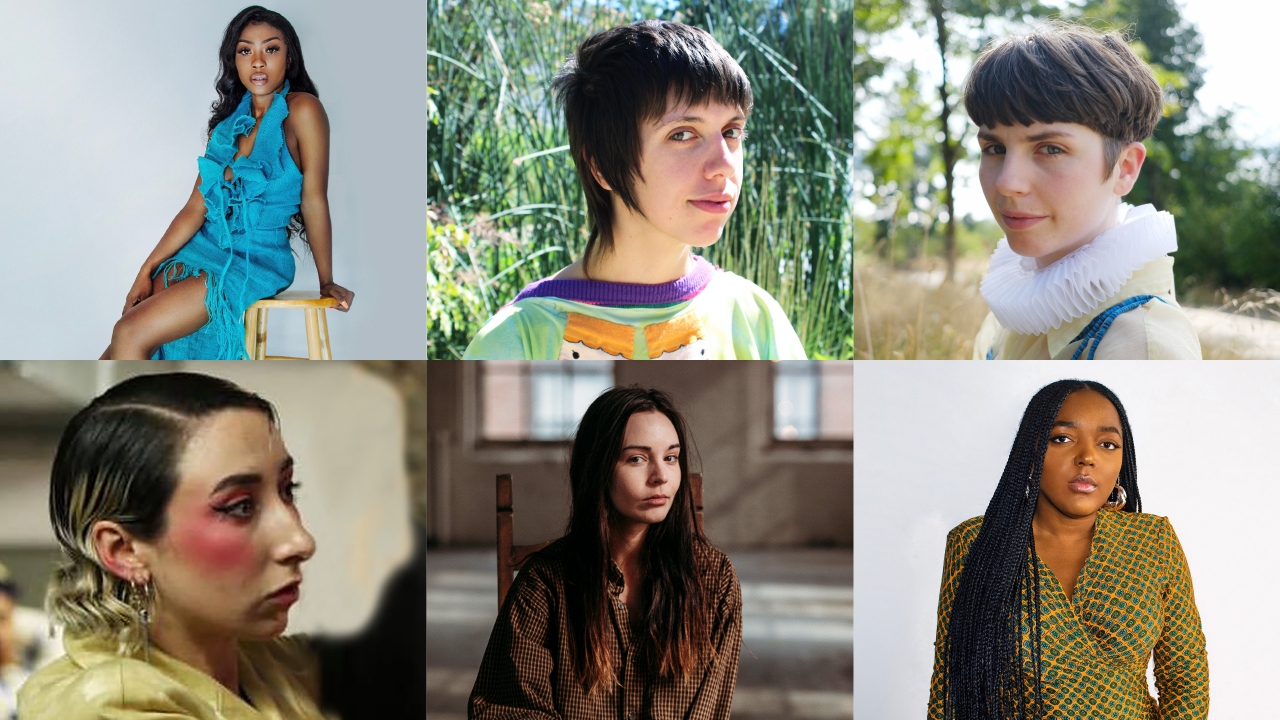 Also featured in this year’s Generation Next is Camilla Carper and Janelle Abbott of Femail, Elena Velez of Elena Velez, and Georgia Fallon of Dyke Sport.

Teen Vogue in the announcement also adds that their mission is to bring together a room of fashion industry insiders and enthusiasts where critical networking opportunities and relationships can be fostered.

Both designers have taken to social media to express gratitude and excitement.

Check it out below:

Wow, We’re so excited to be among the first-ever @TeenVogue Generation Next designers and can't wait to present during NYFW! Thank you @teenvogue , @lpeopleswagner for the opportunity!! ✨ Head over to @teenvogue and stories for the article #tvgenerationnext

So excited to be among the first-ever @TeenVogue Generation Next designers and can't wait to present during NYFW! Special thank you to the amazing @lpeopleswagner for making this possible ❤️

MAJOR: Ozwald Boateng Will Be The New Uniform Designer For British Airways!