It’s happening guys. Nomzamo Mbatha is getting a major Hollywood payday. The much anticipated and long overdue sequel to the Hollywood classic Coming to America has been approved and is ready to go. South African movie industry sweetheart  Nomzamo Mbatha will be playing a key role. Yes, you heard that right. 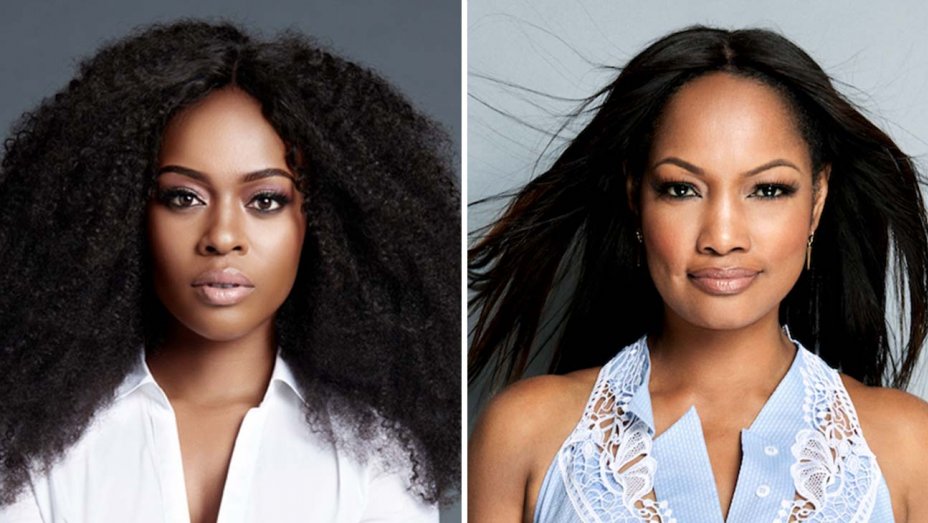 American magazine The Hollywood Reporter confirmed the news in an exclusive earlier this week.

While Mbatha role is still under wraps, Haitian actress Garcelle Beauvais  has also been confirmed to participate. Beauvais will play a rose petal priestess.

Beauvais has taken minor roles in Hollywood TV shows and films including Siren and The Magicians and more recently Spider-Man: Homecoming.

Mbatha has starred in major South African projects like Tell Me Sweet Something and snag endorsement deals with major brands like Puma, Audi, Neutrogena and L’Oreal Hair, and serves as a UNHCR Goodwill Ambassador

The actress took to social media to express her gratitude saying that she is honoured to be a part of this incredibly classic film.

Jer 29: 11-13 From KWAMASHU to the WORLD. My GOD is BIG, LIMITLESS and He is MIGHTY and my angels in heaven are the hardest working team. For the past couple of weeks I’ve just been having an OUT OF BODY experience just looking at Zamo’s life like, haibo sisi … UWENA LO? *claps once* . Nomzamo is #Coming2America ?I found out on my grandmother’s birthday and I’ve been numb ever since. Anxiety has been eating at me ?? it’s worse now that the news is out! ?? I’m just honored to be a part of this INCREDIBLE AND HUGE classic of a film. It’s going to be a fantastic couple of months in Atlanta telling this story and being surrounded by the most INCREDIBLE collective of actors and living legends… UNREAL. Just… WOW ! GOD WILL HUMBLE YOU. BELIEVE HIM. . Thank you to my team Krystal, Pumza, Nick, the team at Pantheon and my attorney Barry for being AMAZING, to Paramount, Leah, Craig and the entire Executive Producers Team for believing in my Light and abilities and giving it such a role to let it shine. . Now. BACK TO ZAMUNDA ❤️☀️

Shooting is set to start next week.

Calling All Kenyan Designers: Here’s All You Need To Know About The Creative DNA 2.0 Programme