Since Angolan supermodel Maria Borges made history in 2015 as the first black model to walk the Victoria’s Secret Show, she has continued to wow the industry with some incredible editorials and red carpet moments, but this year, the 24-year-old is closing 2017 with a bang.

The radiant supermodel rocked her teeny weeny afro on a colourful cover for Marie Claire‘s December Issue. Photographed by Rayan Ayash, shimmery eyes and nude lips beauty done by Yuki Hayashi, she beamed in the photos following her exclusive cover story with the magazine. 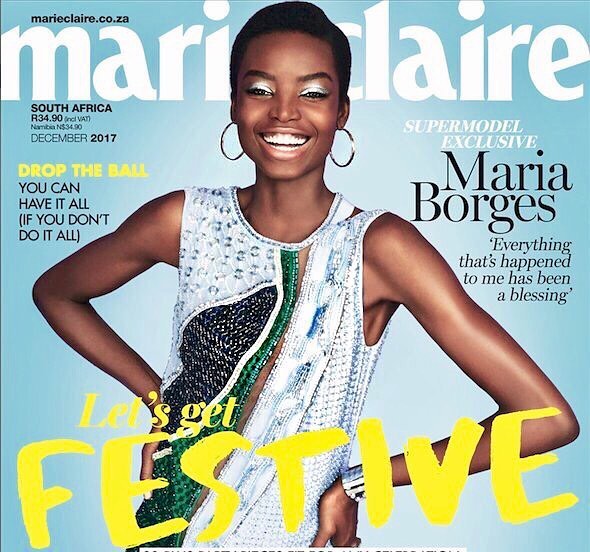 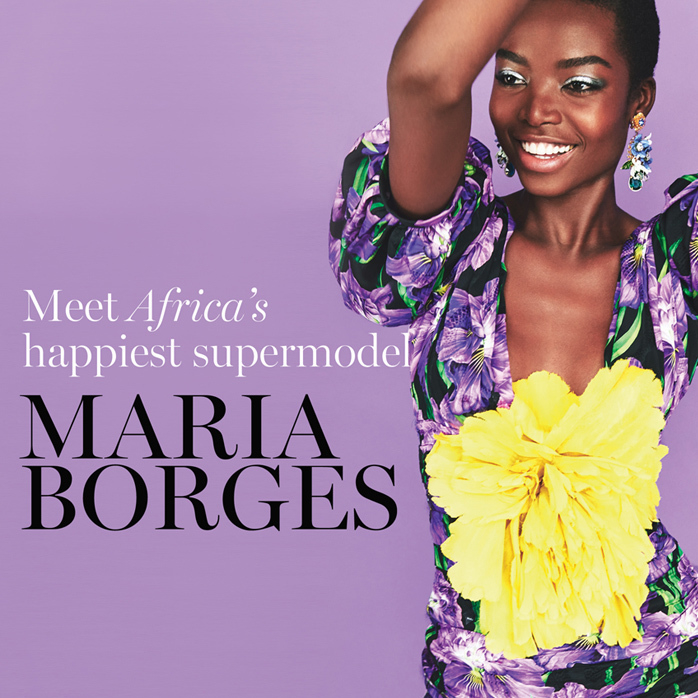 Photographed by Riccardo Tisci who she refers to as her godfather, Maria makes a stunning cover girl for French magazine Madame Figaro Paris. This more fashion-focused cover story focuses on her life as a supermodel along with six other models featured in the December issue. She wrote on Instagram:

What an Honor to be on the Cover of @madamefigarofr for the second time.
Merci beaucoup ?? get your copy Now?
#covergirl #December #issue 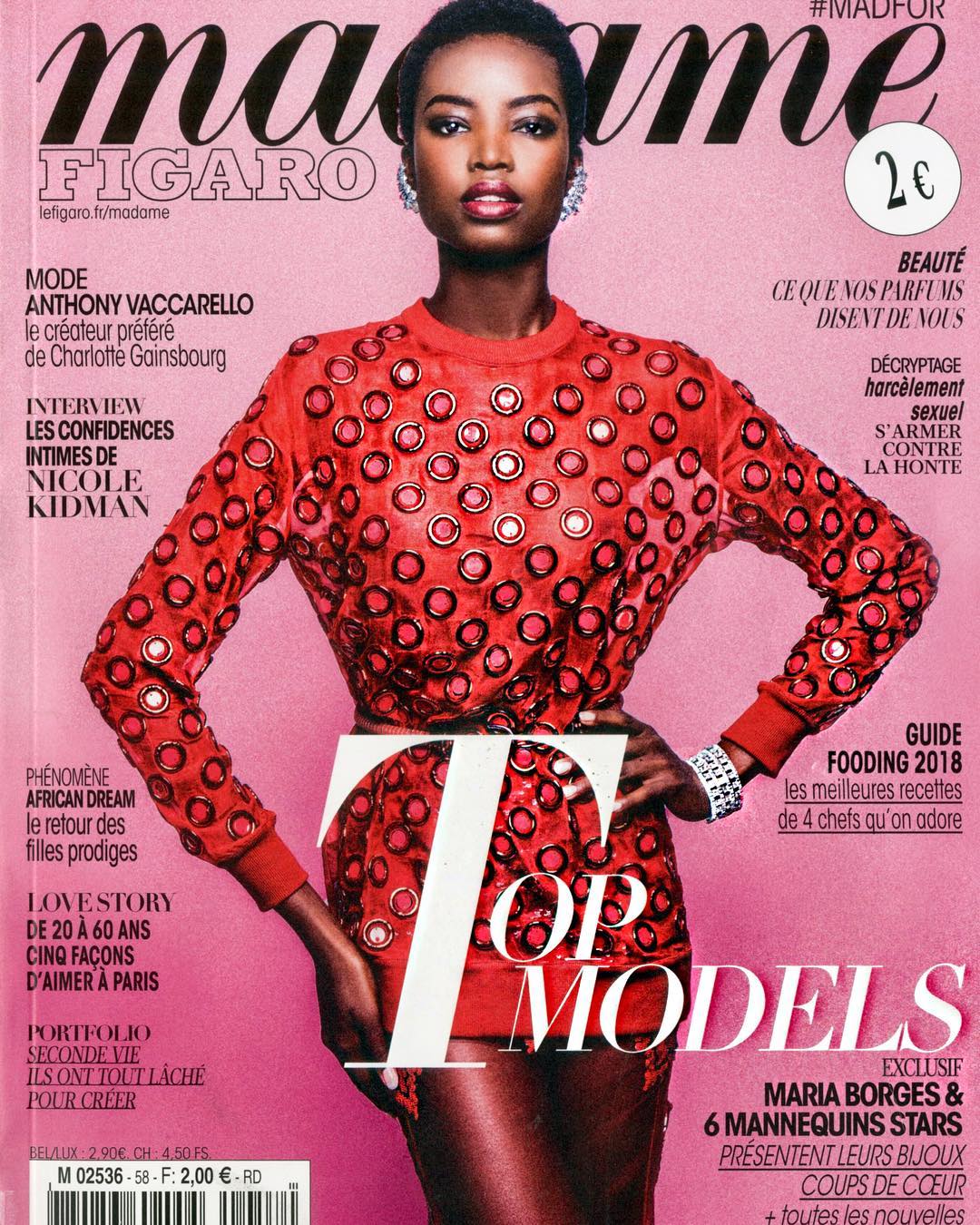 Bonang Matheba Completely Slayed These 2 Looks And We Are Obsessed

Forget NYFW! Lupita Nyong’o Made This Week Her Fashion Show