The Victoria’s Secret Angels took the runway by storm at the annual Victoria’s Secret Fashion Show Sunday night in Shanghai. The show which began airing in 2001 is perhaps one of the biggest modeling events in the fashion world.

The night saw some new faces being introduced and walking alongside some of the older Victoria’s Secret Angels.

Nine African models turned heads on this year’s runway, a rising number from previous shows. For these beautiful women of colour walking for one of the most celebrated fashion shows in the world is a career changer and definitely a step in the right direction in terms of inclusivity in fashion.

The VSF show was divided into themed sections, as it has been done over the years with the 2017 show opening with a Punk Angel section, featuring looks by Balmain, a Goddesses section that saw models channeling Greco-Roman deities with gold laurel wreaths and ornate gold-leaf wings. The VSF Pink section was themed Millennial Nation and was followed by the colorful Winter’s Tale group. The Porcelain Angel collection echoed the blue-and-white designs of Ming dynasty vases, But undoubtedly our favourite was the multicultural Nomadic Angel section that touched on traditions from cultures around the world.

This section celebrated a major African culture as the models strutted in beaded accessories including earrings, capes, and VS wings inspired by the Kenyan Massai women’s dressing.

Here are the African models that graced the Victoria’s Secret Fashion Show on Sunday.

Angolian model Amilna won the Elite Model Look contest in 2013 at only 14 years old and has since then walked for Prada, Fendi, Vera Wang and other top brands. She walked at the Victoria’s Secret Fashion Show for the first time this year.

Tazianian model Herieth Paul, walked a second time around for the VSF Show. She announced her casting in the 2017 show on Instagram  with a promise to champion representation on the runway:

I will give my best on the runway and make sure to represent all the girls out there with dreams bigger than themselves, May this announcement bring hope and determination to anyone who reads it.

25-year-old Leila who speaks five languages and “a little bit of Dutch” studies law in her free time. She was discovered in Brussels at a young age after fleeing her native town Burundi and has since then appeared in Vogue, Elle and Allure and walked for Versace, Zac Posen and Vera Wang. 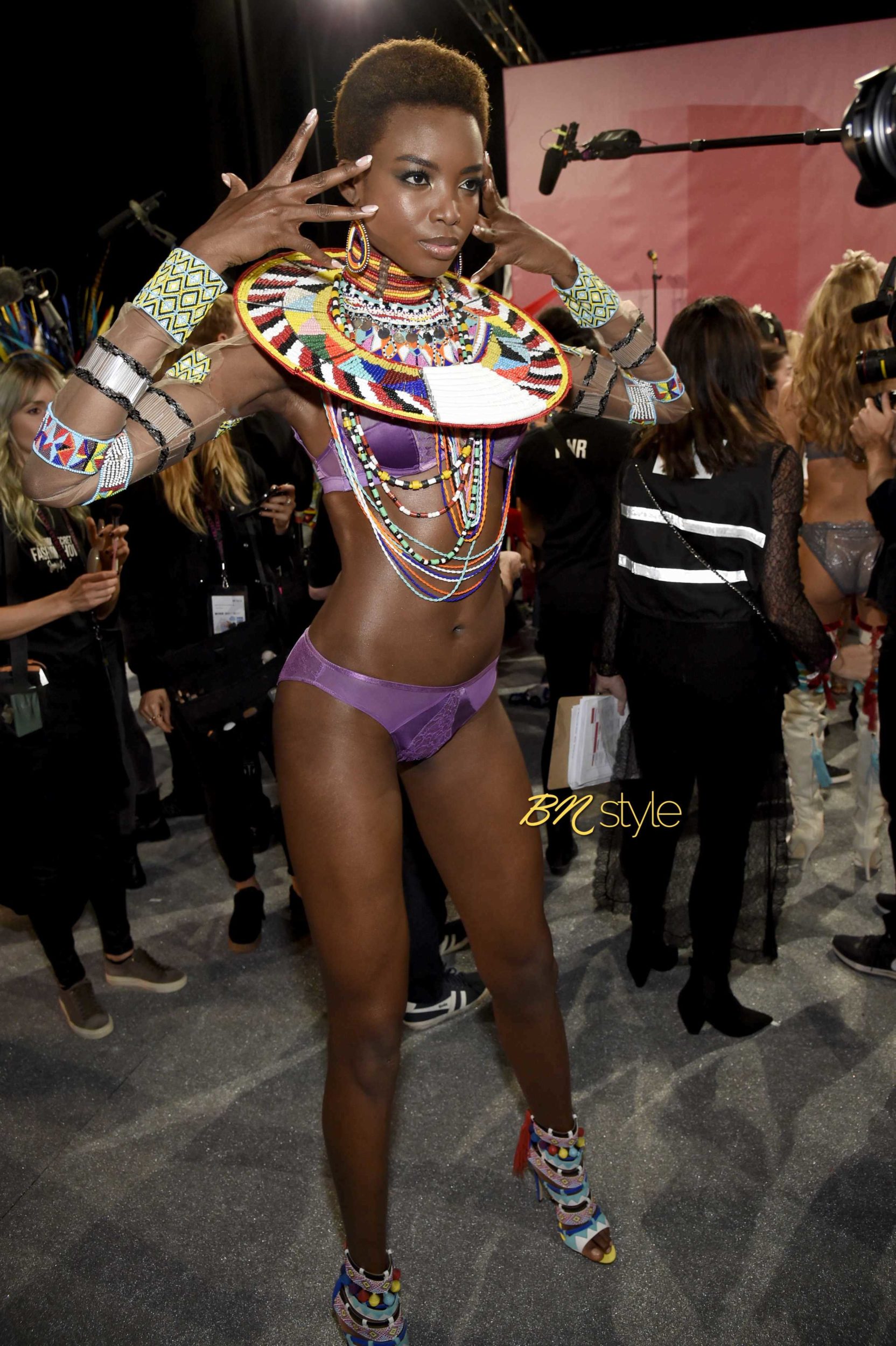 Maria Borges is an Angolan fashion model. She was named Forbes Africa Magazine’s top model in 2013.

My heart is full of happiness right now ?? , Thank you very much @victoriassecret for giving the opportunity to these beautiful models to shine ✨ @officialamilnaestevao @heriethpaul @alecia_morais @mayowanicholas and others ✨ Congratulations on getting the Victoria’s Secret 2017. Looking forward to slaying the runway with you all. Much love MB.♥️

20-year-old Alecia Morais is a Cape Verdean model that has appeared on the runway for Dries van Noten, Tom Ford, and Louis Vuitton. Currently signed with Elite Stockholm, Copenhagen, London, Milan, and Paris, she is one of the newest Victoria Secret Angels.

Following a short hiatus since giving birth, South African model, Candice Swanepoel was back on the annual Victoria’s Secret runway this week, strutting her stuff in a range of lingerie looks. In 2016, she came in 8th on the Forbes top-earning models list. 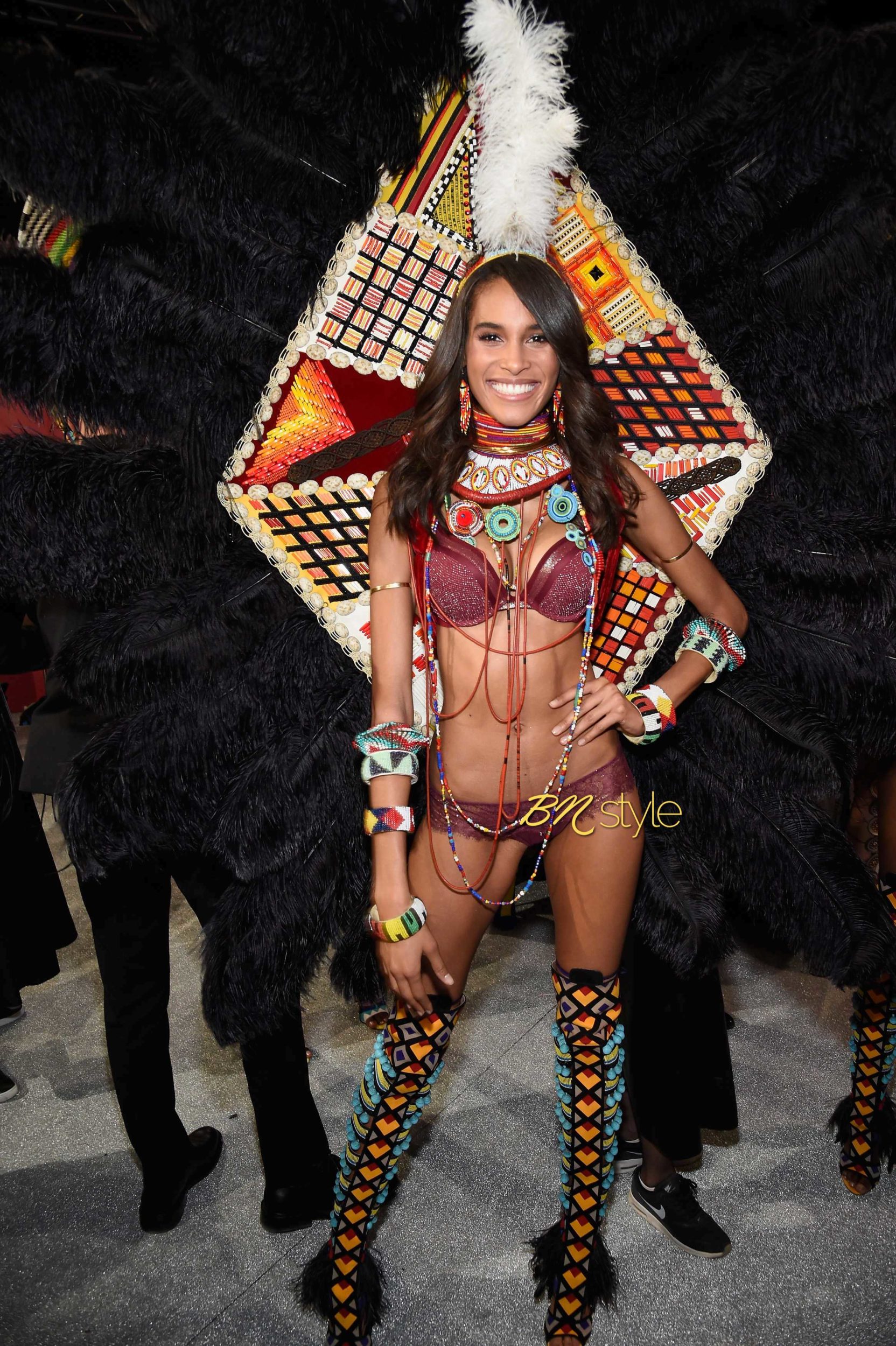 Cindy Bruna is a French model with an Italian father and a Congolese mother. Bruna returned for the 2017 show, which Victoria’s Secret announced on their Instagram story. 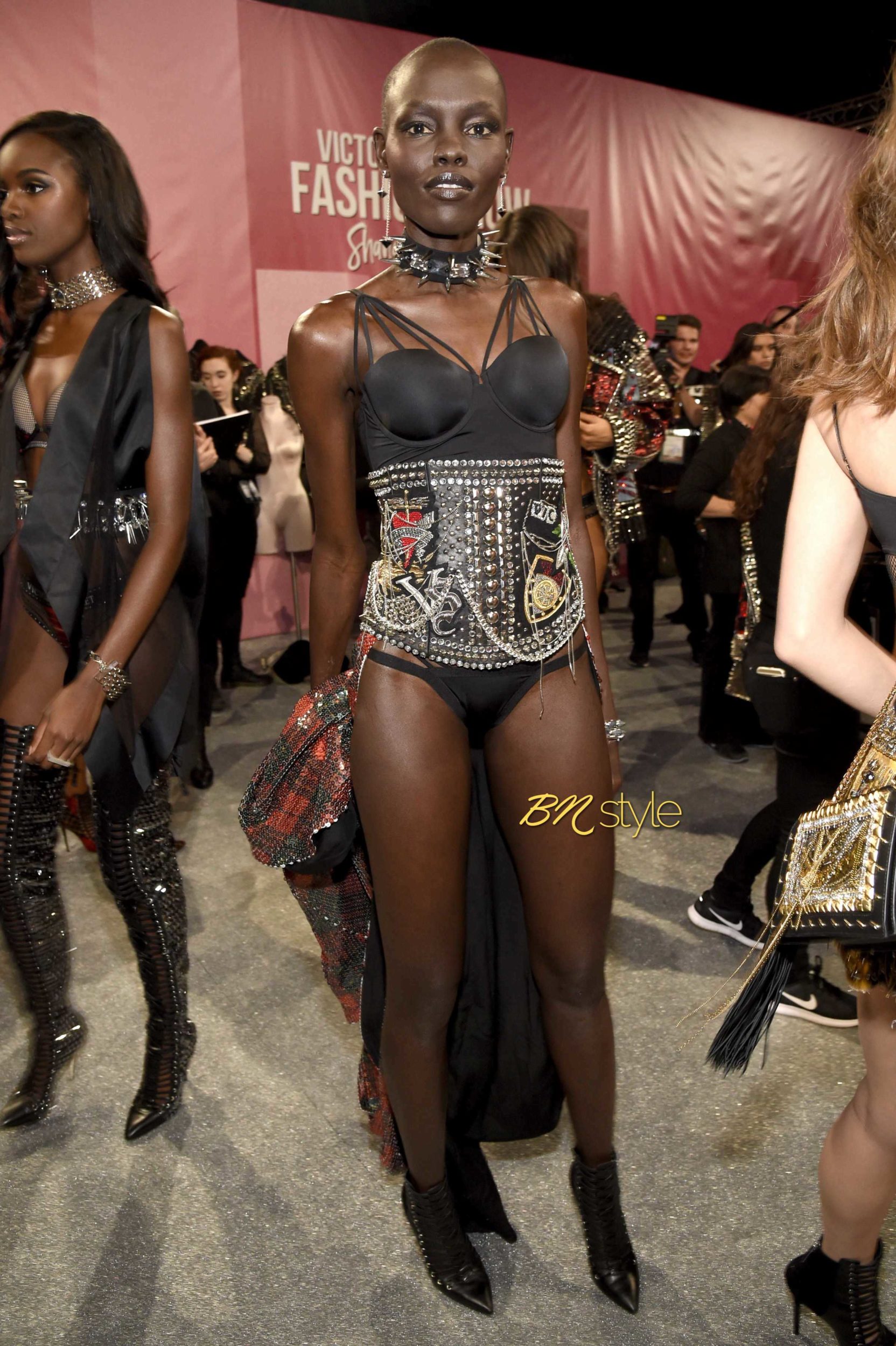 Grace Bol, is a South Sudanese model who has modeled since the age of 19. Although this year marks her first time walking in the Victoria’s Secret Fashion Show, she has been the face of campaigns for Givenchy and Vivienne Westwood.

Unfortunately, according to Victoria’s Secret fan Instagram account, 19-year-old Mayowa Nicholas and along with some other models were unable to attend the show due to visa issues.

Mayowa has not only hit some of the most covetable runways, from Chanel to Fenty x Puma and Oscar de la Renta; but she has also been the face of Calvin Klein underwear and would have been a great addition to Sunday’s VSF Show.

Design The Look Of The Night and Stand A Chance To Win N500,000 From Filmhouse Cinemas At Ocean’s 8 Movie Premiere