All the African Stars At the CFDA Awards 2018

Inarguably one of the biggest nights on the American fashion calendar – the CFDA Awards red carpet is usually studded with fashion and media cognoscenti. This year, two Africans were up for awards- Edward Enninful  won the Media Award and Virgil Abloh was nominated for Womenswear Designer of the Year for his label Off-White (the award was won by Raf Simons at Calvin Klein, but a nomination is a huge honour nonetheless), and it was hosted by our very own Issa Rae (the very first black person to host, and the only woman in over a decade). Other leading lights in attendance included Lupita Nyong’o, Cynthia Erivo, Trevor Noah and Diane von Furstenburg to name a few.

The CFDA is a far more low-key event, than say the Met Gala – a chance to reward and celebrate both emerging and established designers, ostensibly the past, present and future of the industry – and as the CFDA is committed to growing and nurturing young talent, it’s also usually when we find out who wins the annual CFDA X Vogue Fashion Fund award ( with a cool $400,000 prize and $150,000 for the two runners up). 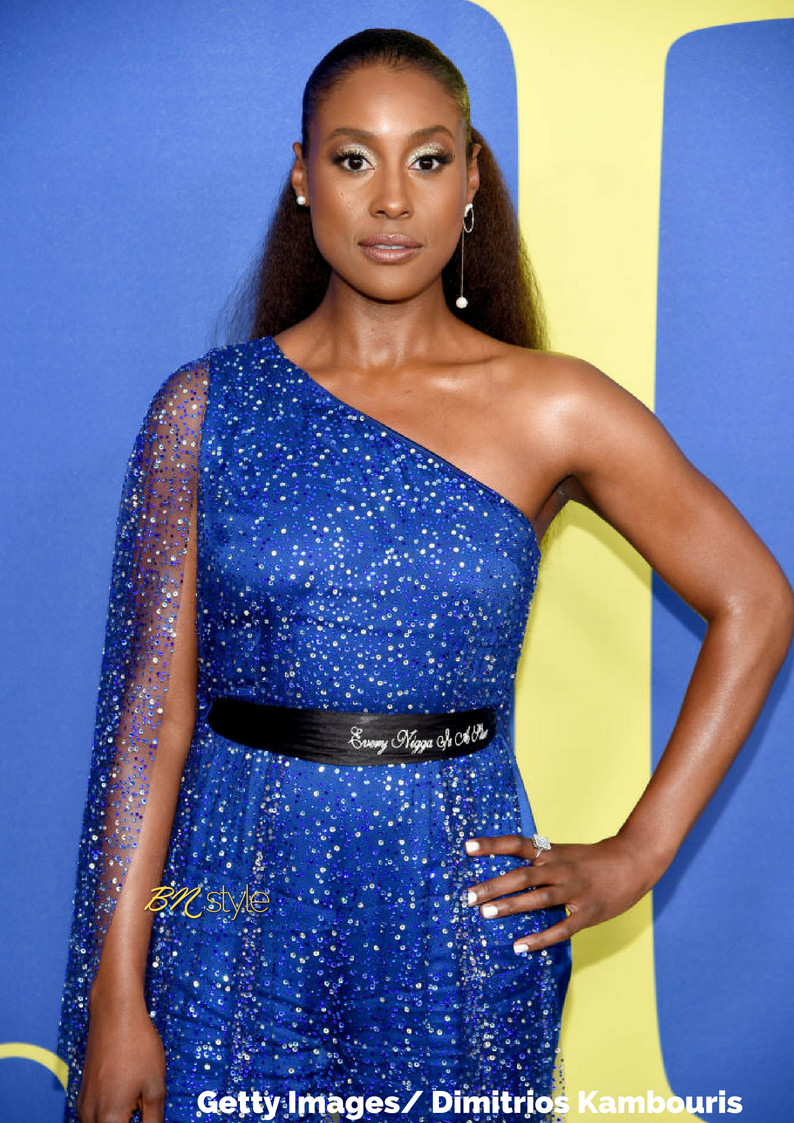 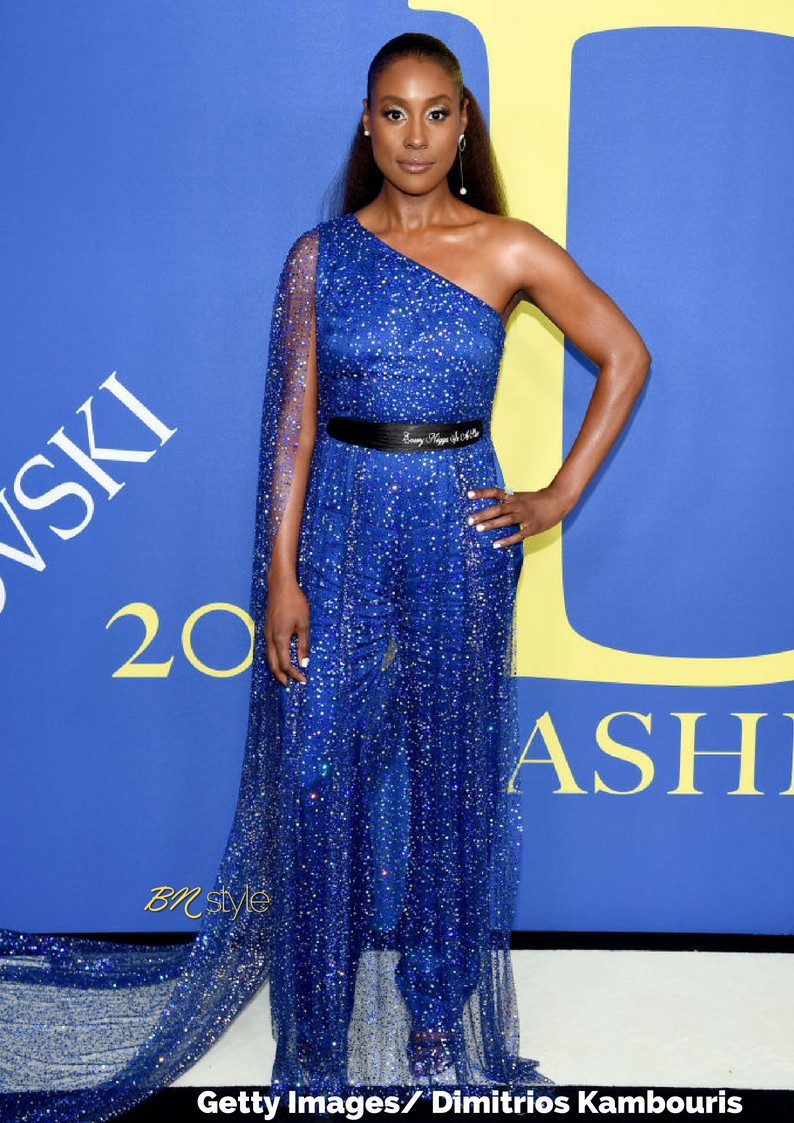 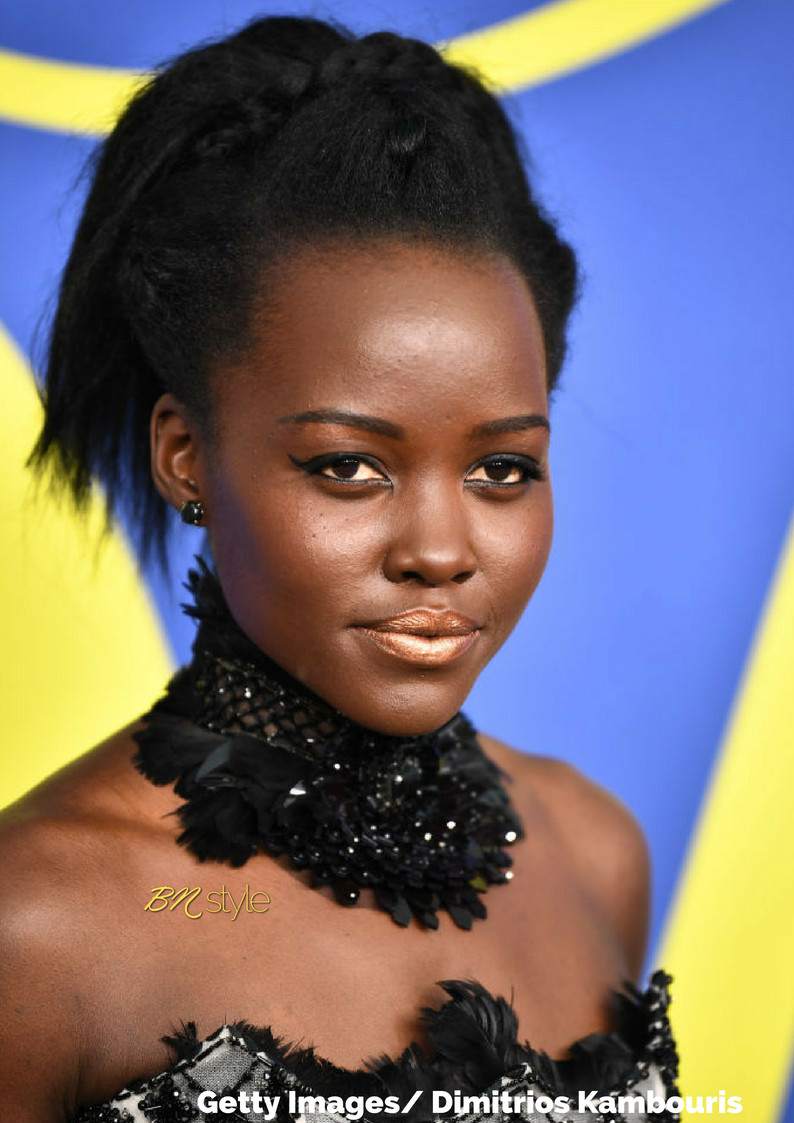 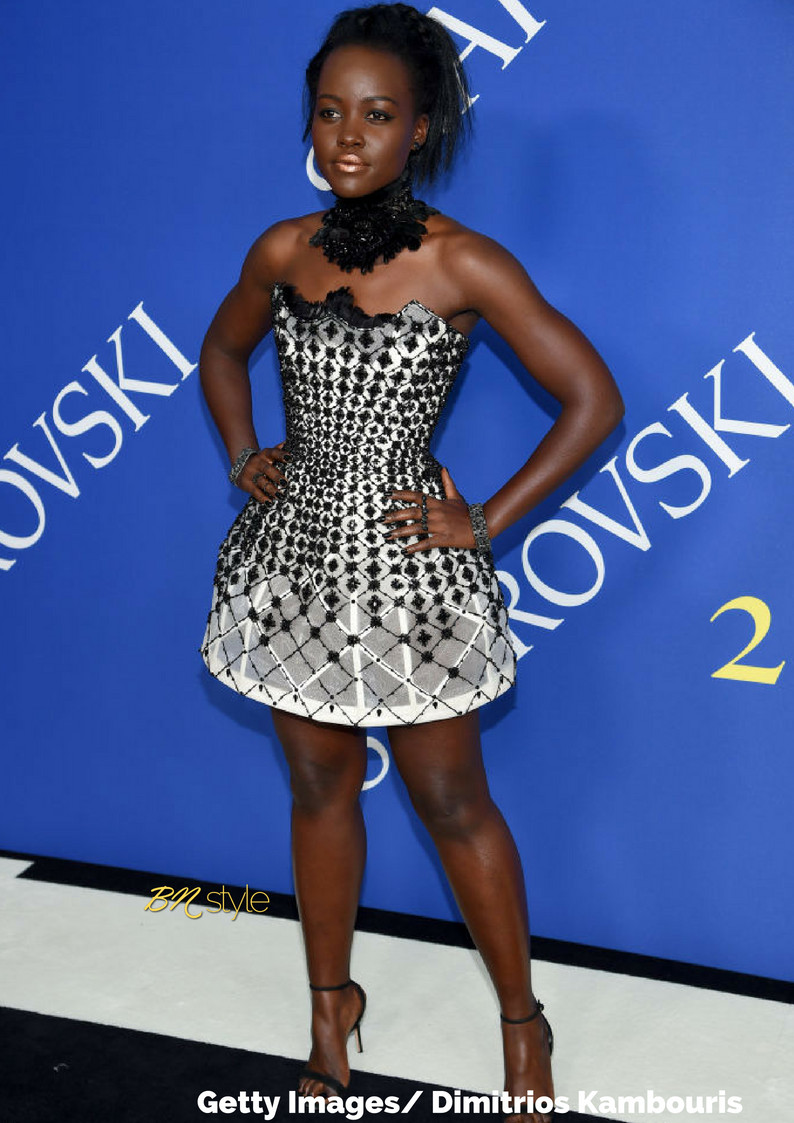 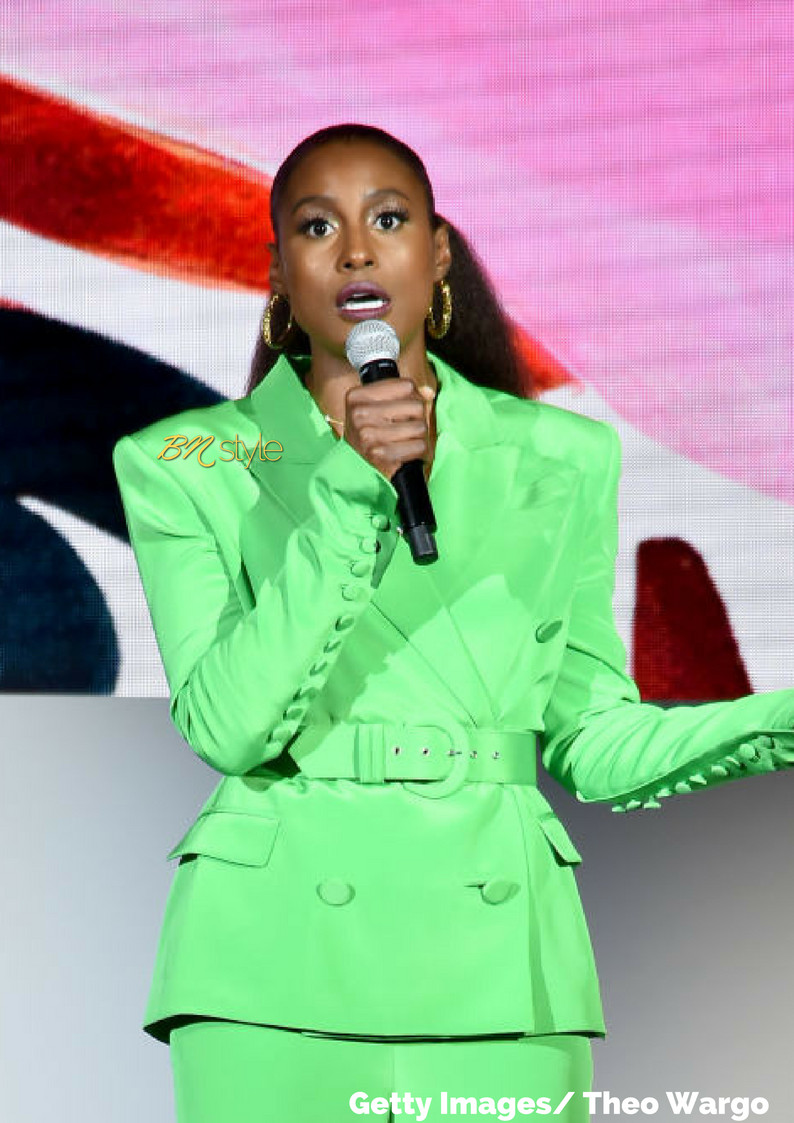 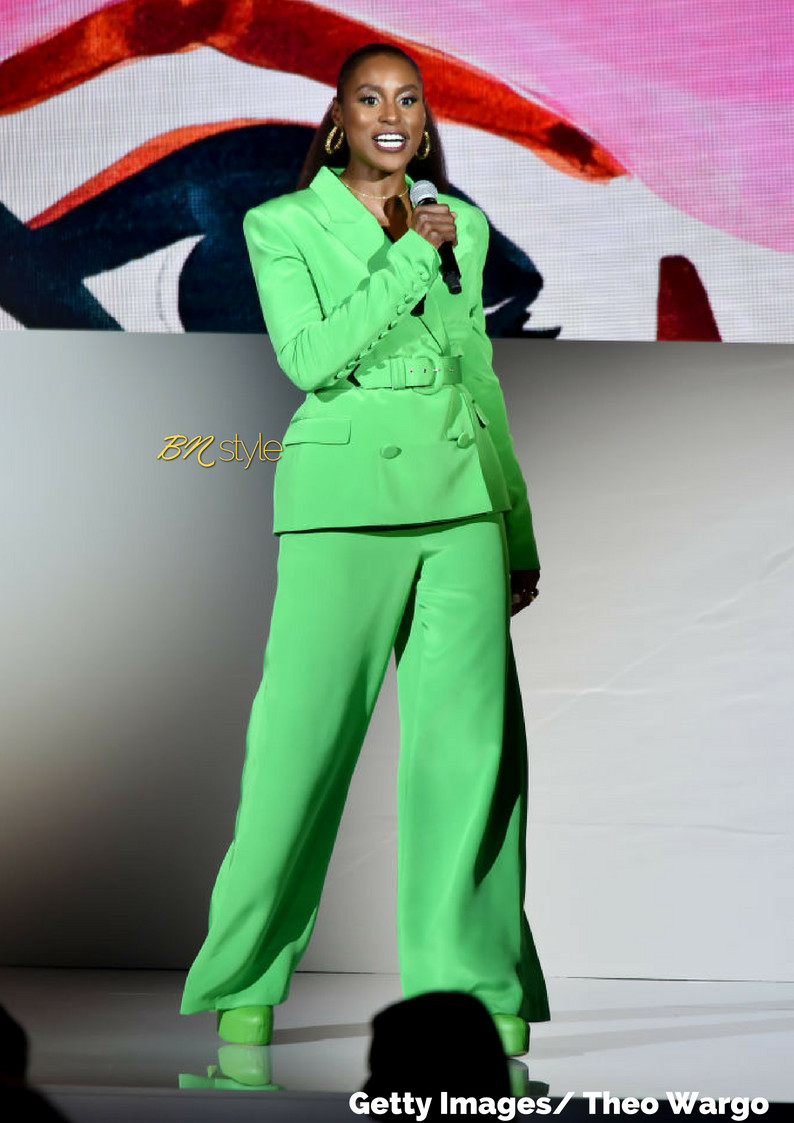 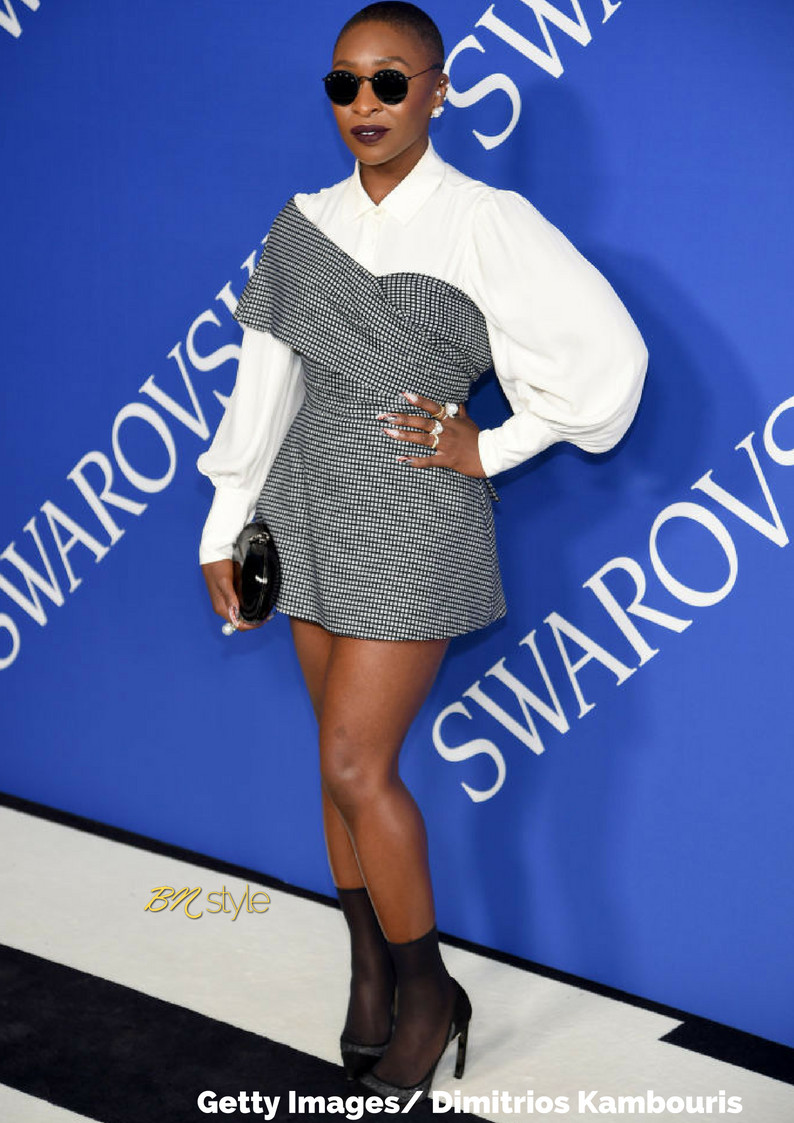 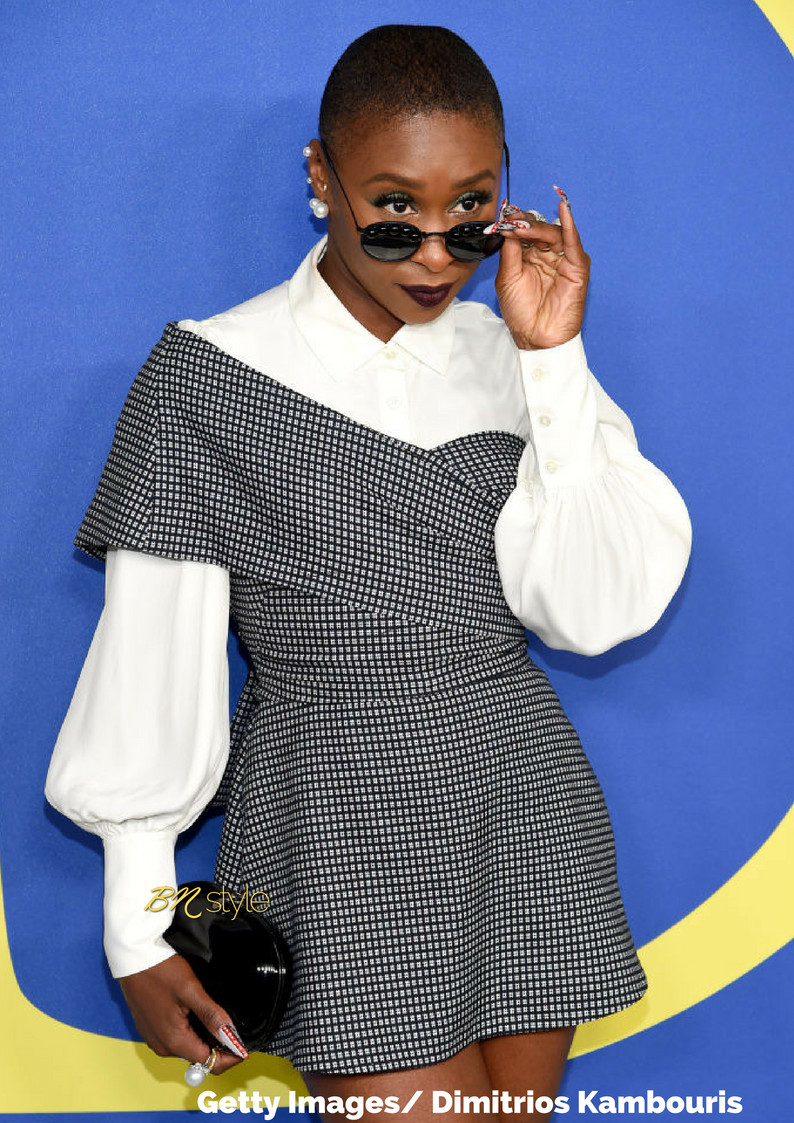 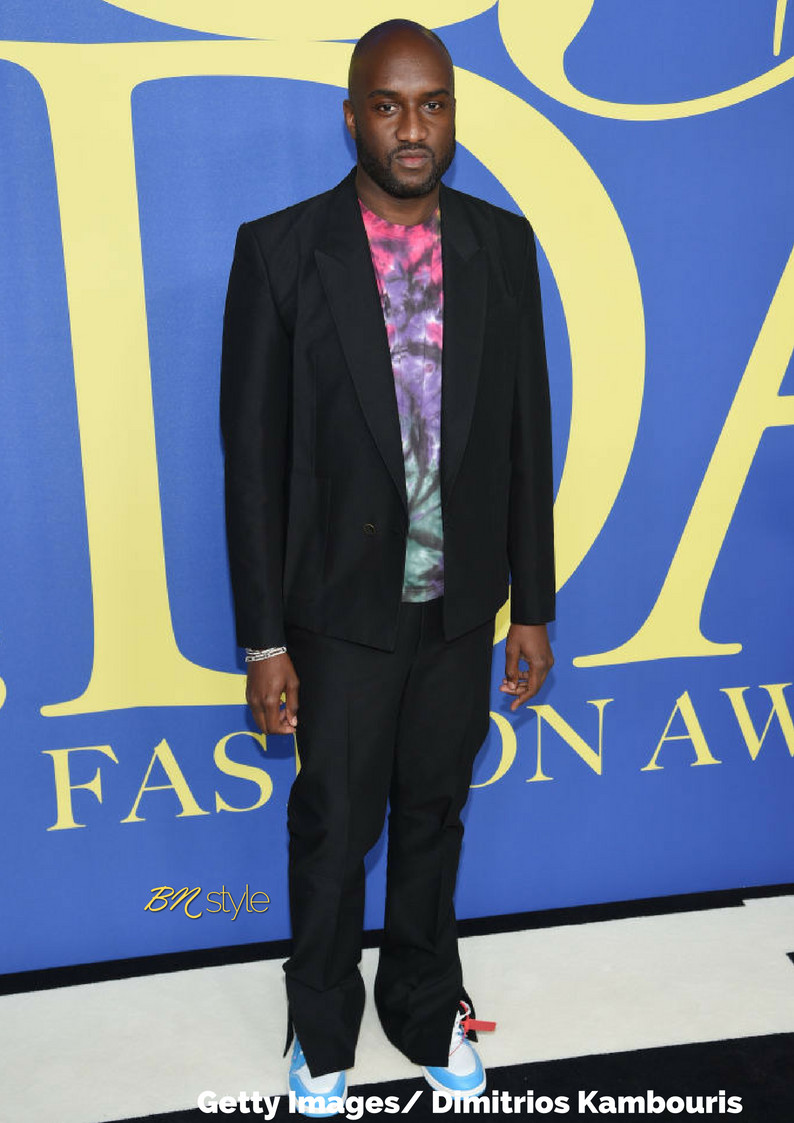 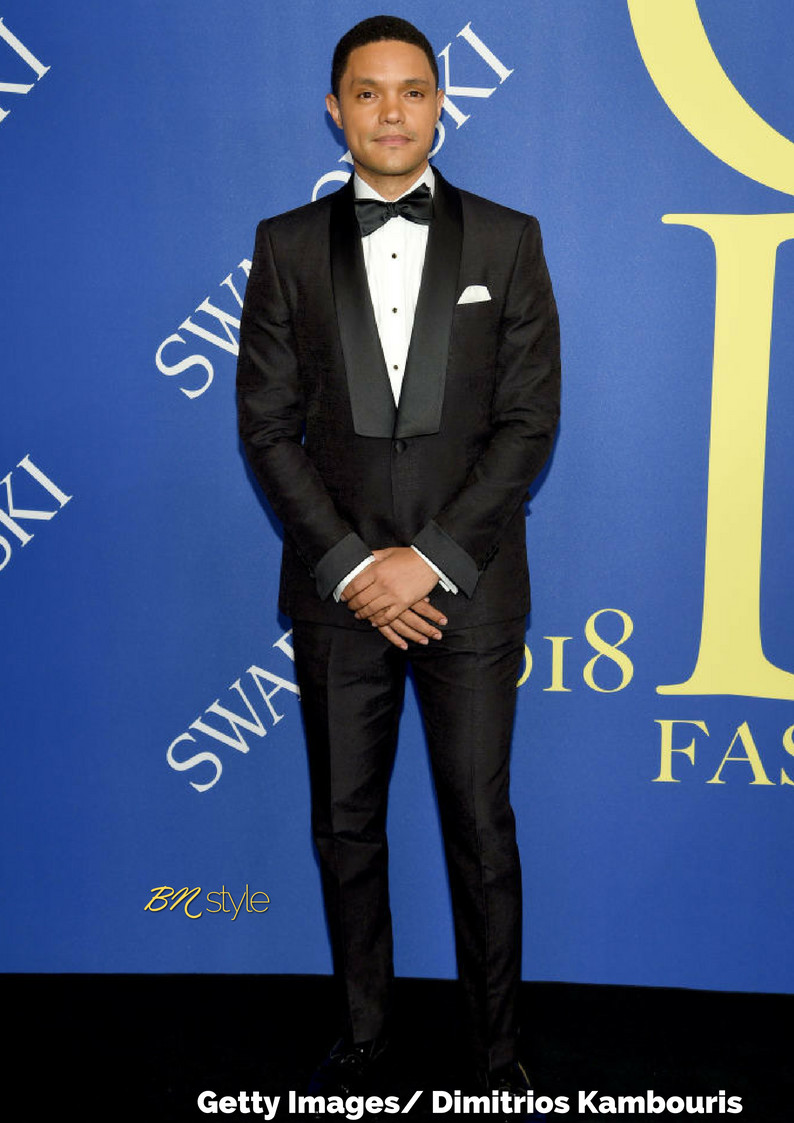 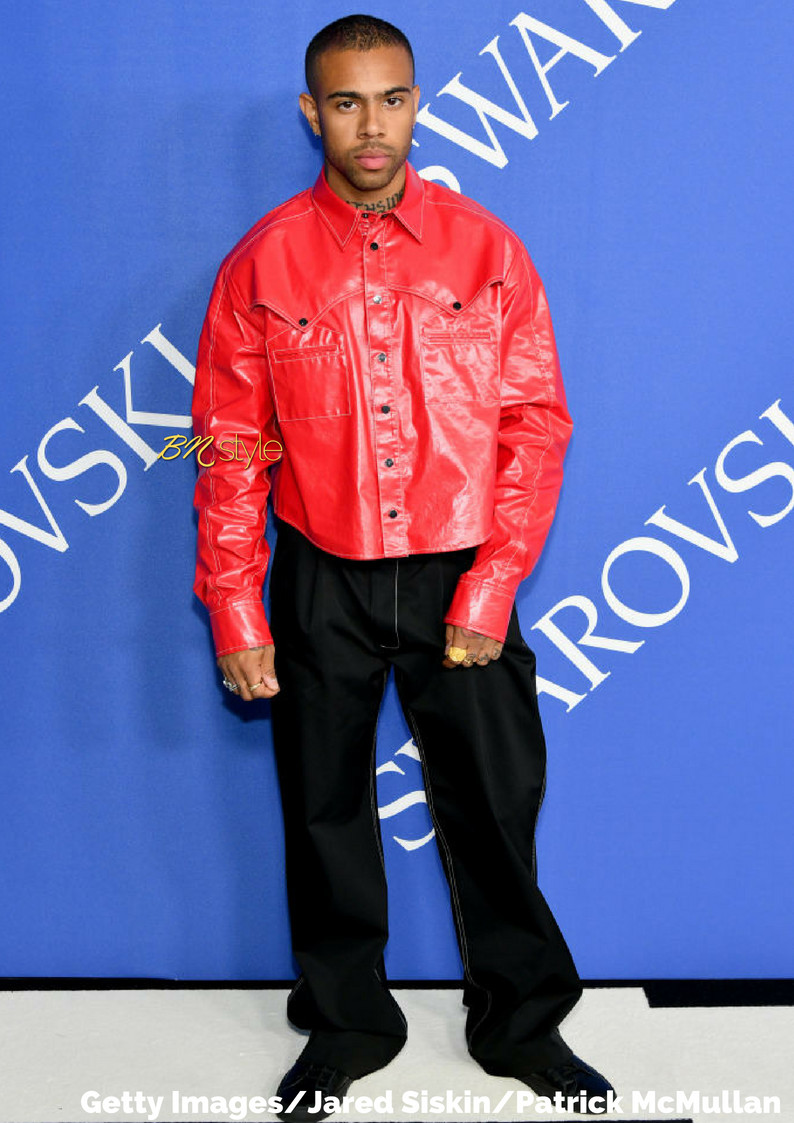 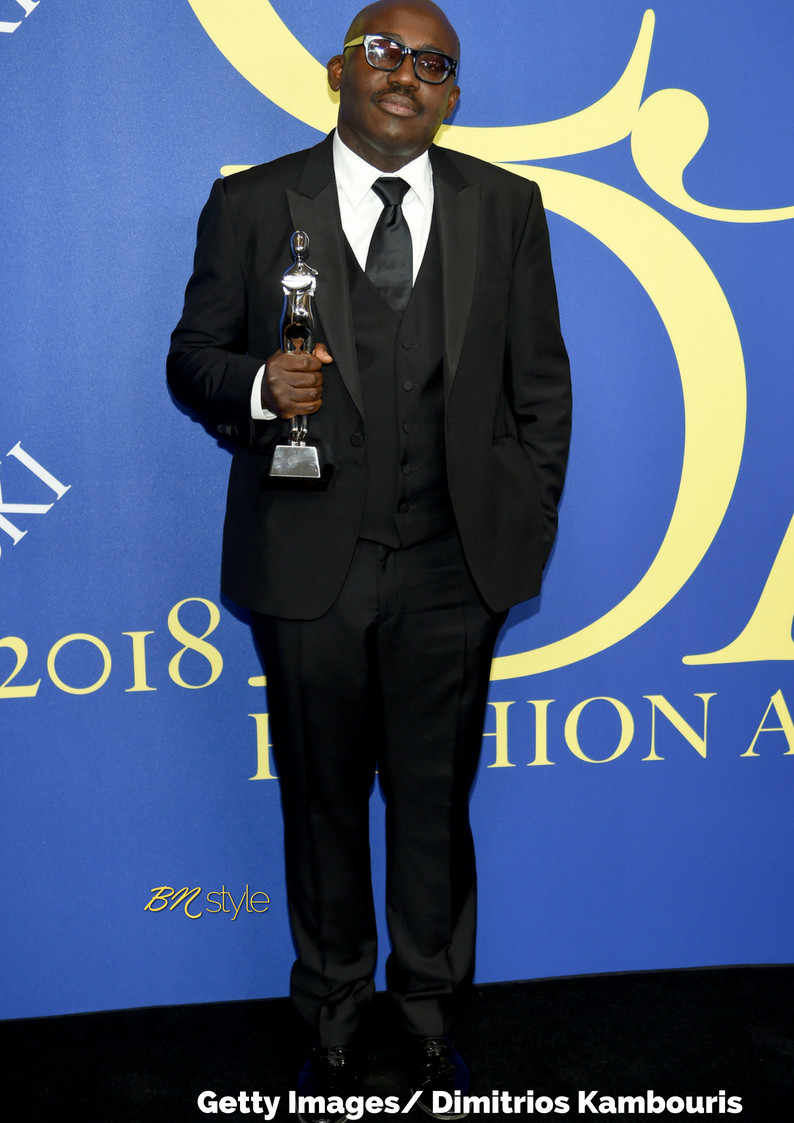 Ajak Deng Poses In A Blooming Paradise for ELLE UK