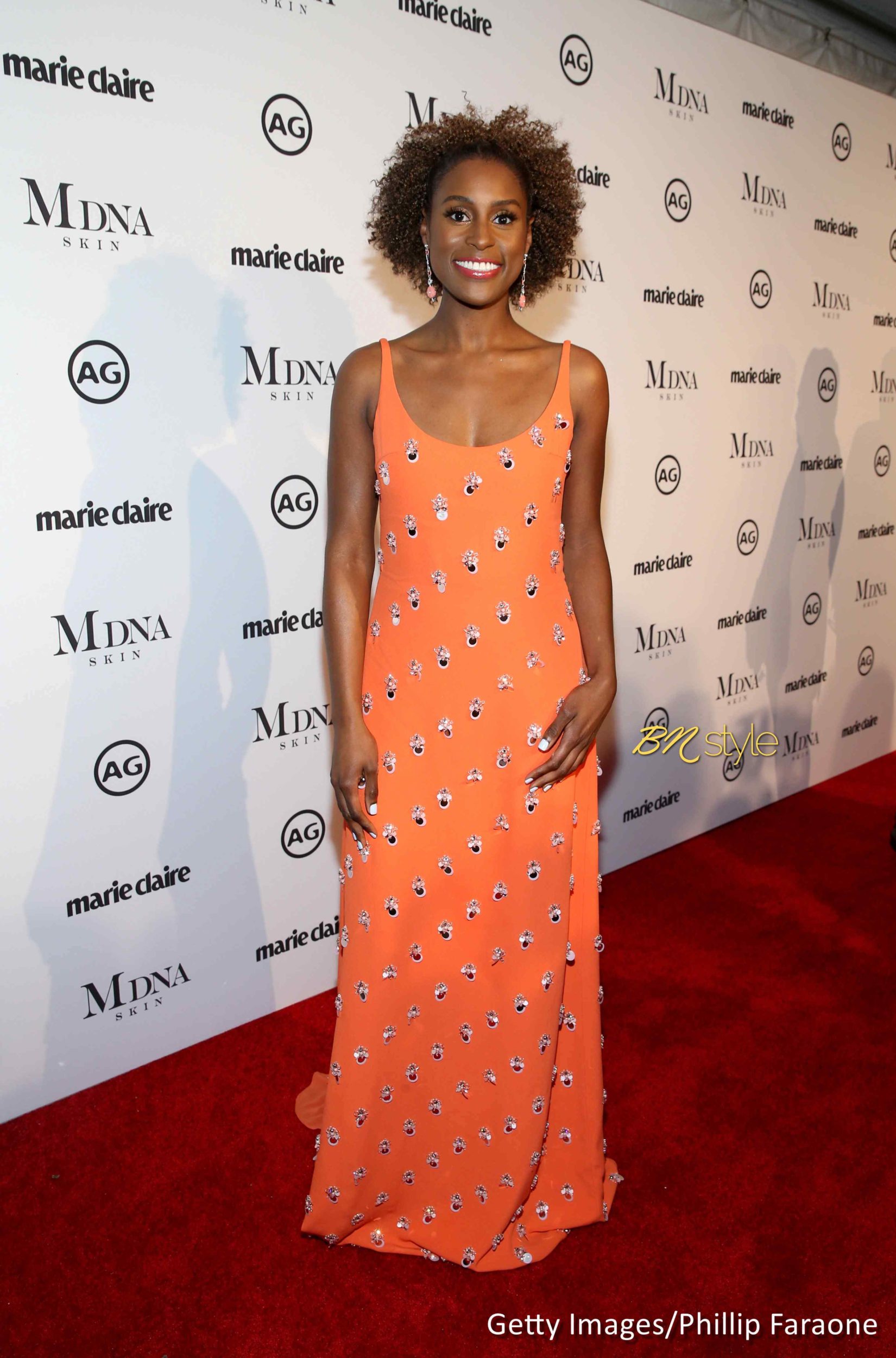 For the first time in almost a decade a woman will hold sway over the podium at the renown CFDA Fashion Awards and that woman is none other than Issa Rae. On June 4, the Senegalese American actress-director-producer will take over hosting duties from Seth Meyers and host the ‘Oscars’ of Fashion in Partnership with Swarovski.

Today’s big announcement has to do with the #CFDAAwards! Now that we know the host (@issarae!!) and location (@brooklynmuseum!!), we’re holding our breath to find out this year’s nominees and honorees, which will be revealed on March 15th on @cfda’s Instagram. Mark your calendars! ✨ @swarovski #BrooklynMuseum

So excited to announce that I will be hosting the 2018 CFDA Fashion Awards on June 4th! Mark your calendars!

Is anyone else hoping for a ‘rooting for everybody black’ moment? #CannotWait

Are you excited to see Issa host the CFDA Awards in Brooklyn?