Adey Soile is celebrating International Women’s Day today with a new short film and a campaign shoot, titled More Than A Bloom.

The film, which was produced by Lala Akindoju founder of Make It Happen Productions – whose work has previously featured at Lagos Theatre Festival – profiled the eight powerful women, showing us what their day to day looks like in varying  careers from oil and gas to media.

Each of the film’s participants wear chic, workwear appropriate pieces by Adey Soile. 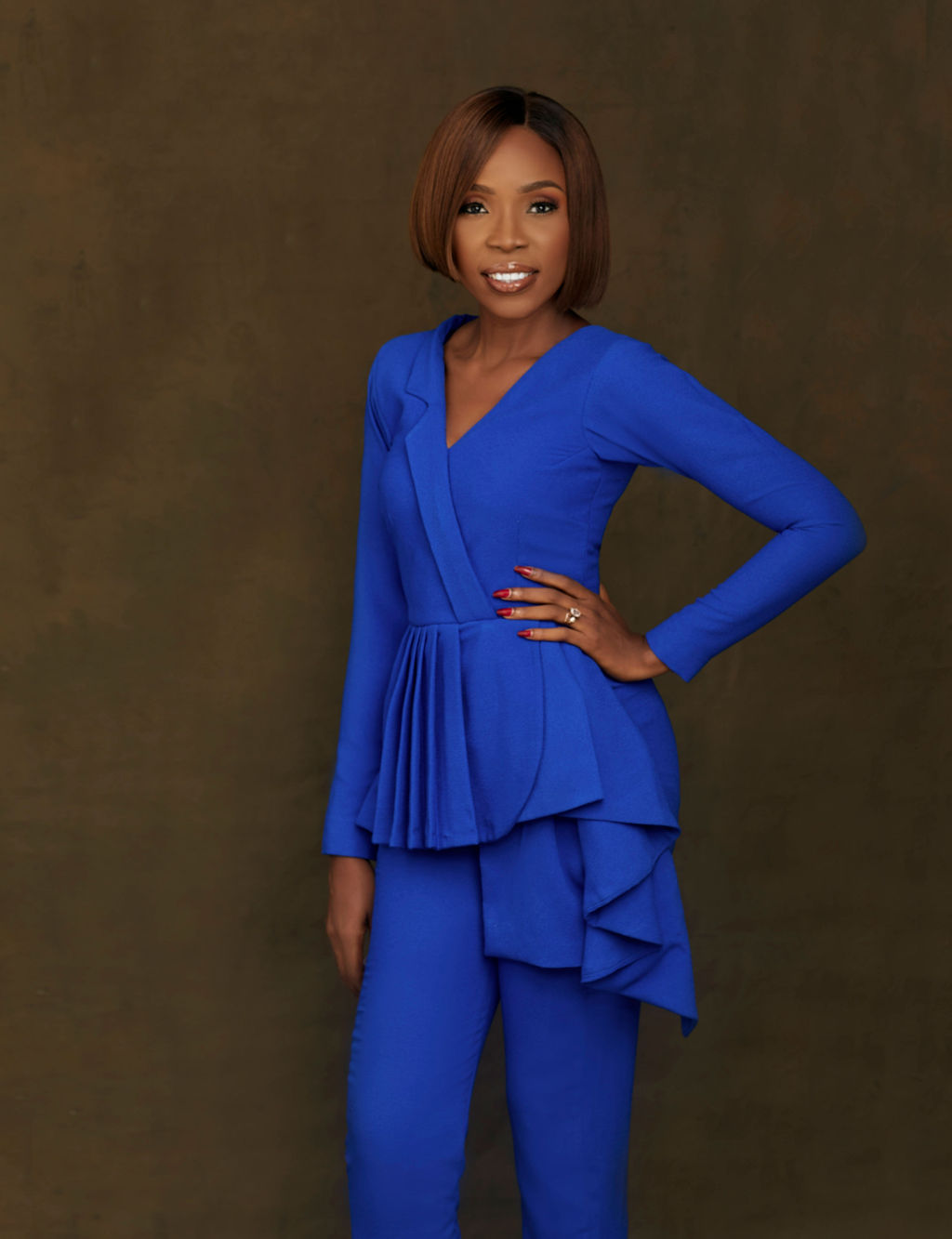 In a statement from the brand:

As a brand, Adéy Soile prides itself on supporting and striving to empower women to be the best versions of themselves and achieve all they can through our timeless pieces and our message.

Every year we run a campaign in partnership with respected women breaking grounds in their varying fields of work to honour women all over during International Women’s Day. This year we are working with an amazing group of super women who are breaking boundaries for the next generation; Funke Bucknor-Obruthe, Kemi ‘Lala’ Akindoju, Vimbai Mutinhiri, Elizabeth Oputa, Latasha Ngwube, Temilade Aduroja, Yagazie Eguare and of course our creative director Tinuade Soile.

Our theme for this year is “More Than a Bloom” which means that we are more than just a pretty rose/flower, we are strong with deep roots able to lift up others. This campaign depicts these women in their everyday working environment.

The collection used during this campaign produced by Adey Soile will be sold throughout the Month of March and 40% of the proceeds of sale will be donated to WARIF (Women At Risk International Foundation) a charity that supports the rehabilitation of young women who have suffered sexual and physical abuse. 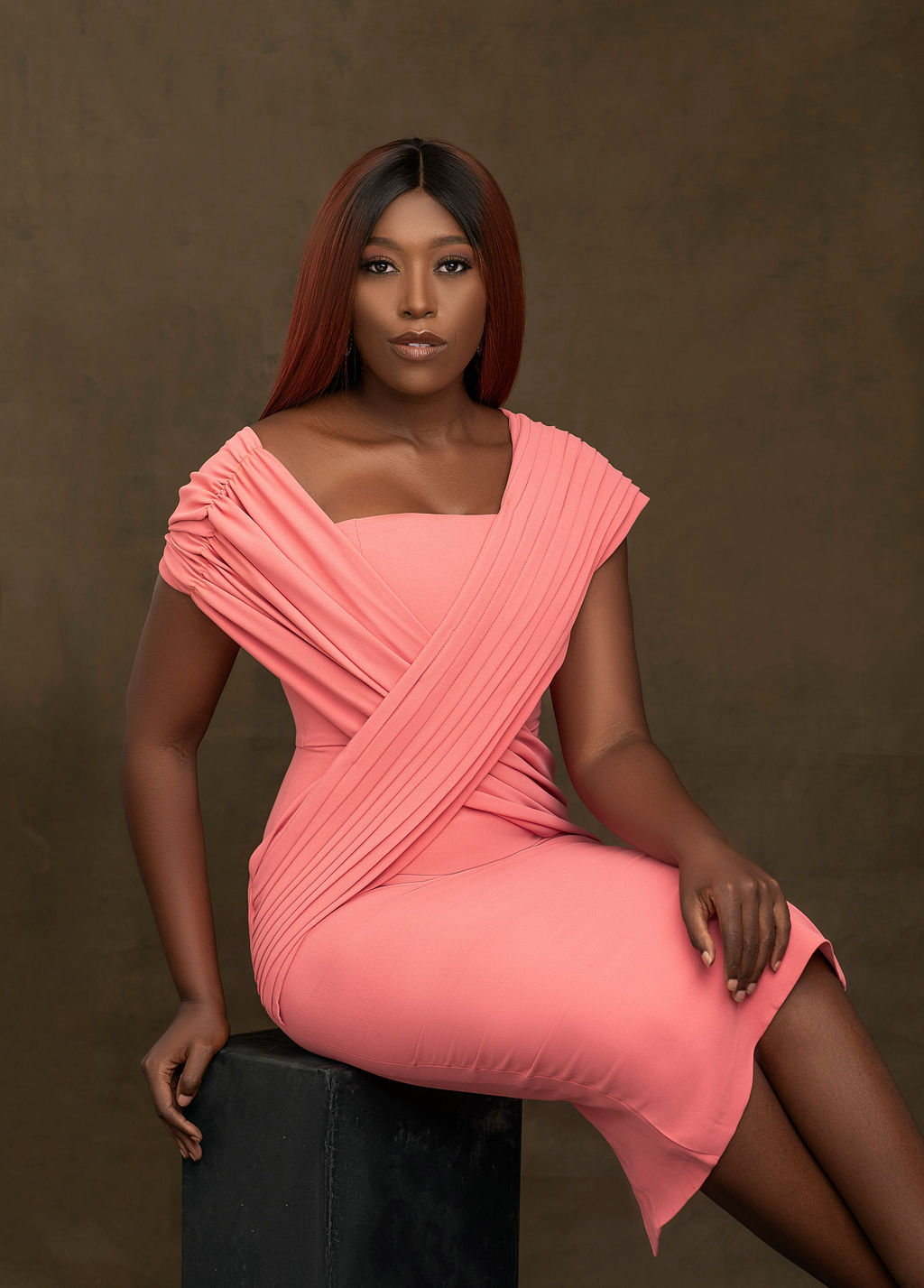 Check out the photo shoot and short film below

WATCH: A Nigerian Girl’s Secrets to Looking Stylish in Greece

Best Dressed Of The Week, Week Of July 5th: Who Killed It In The Style Stakes?