All the Highlights From the Star-Studded Woolworths x Sir John Collaboration Launch! 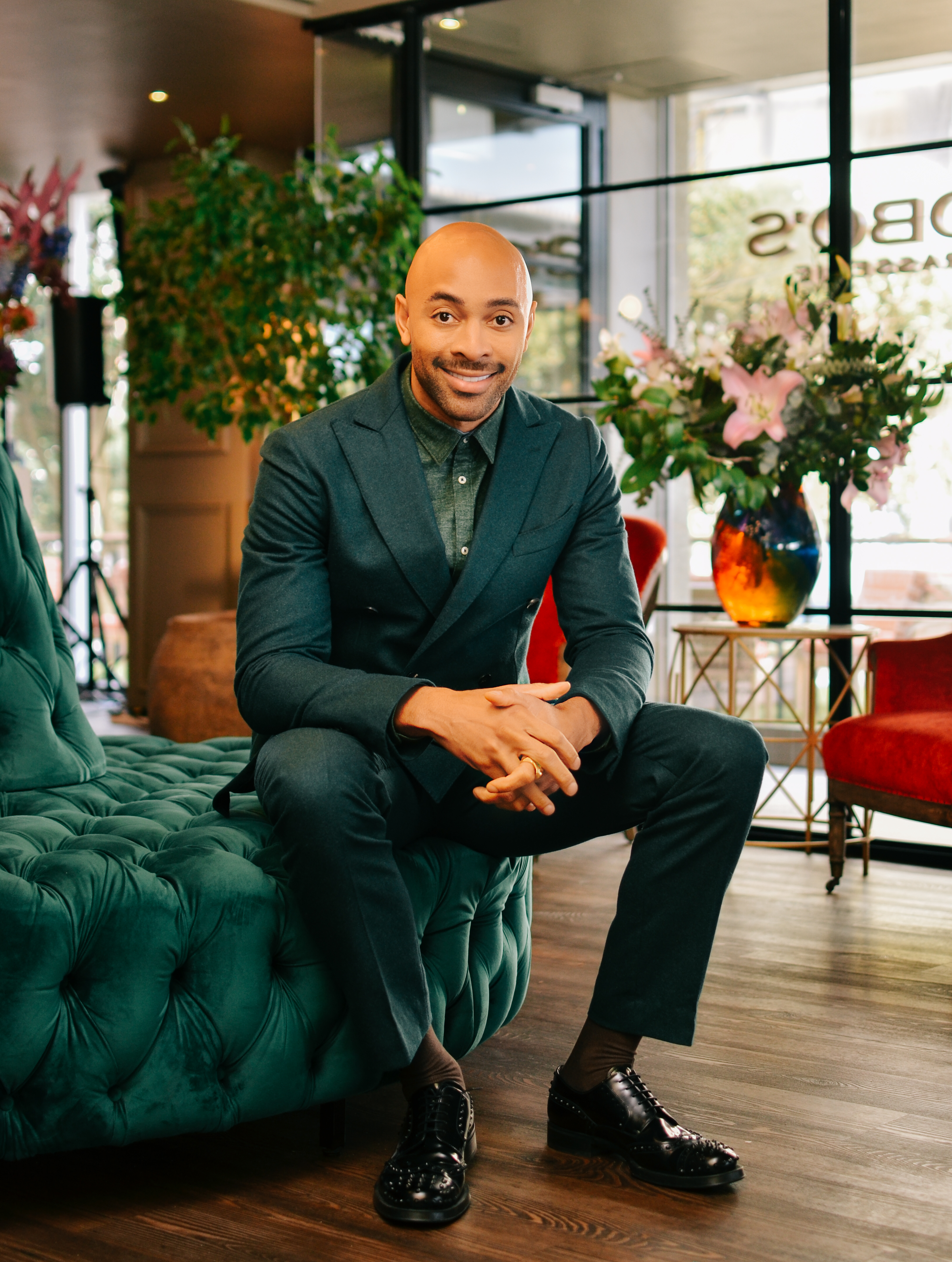 Volume 2 is  an animal cruelty free and vegan-free offering. In April, Woolworths and Sir John launched Volume 1 for a limited period.

“Partnering with Sir John brings the red-carpet element to our make-up range. It is the cherry on top in our beauty offering,” she said

Celebrity makeup artist Sir John Barnett has also worked with Naomi Campbell, Priyanka Chopra and Kim Kardashian-West. He has worked with Woolworths in the past, most notably, a series of make-up master classes in South Africa in 2017 .

“We are aiming to bring Los Angeles to South Africa,” Sir John added. He also revealed that the soon-to-be released Volume 2 products would include a brush set, lip oil and highlighters.

South Africa, you never disappoint! Another amazing trip with @woolworths_sa getting prepared for the September launch of Vol. 2 #SJxWBEAUTY ?? Loved hanging and chatting with such an amazing group of women ??

Check out more photos from the event below: 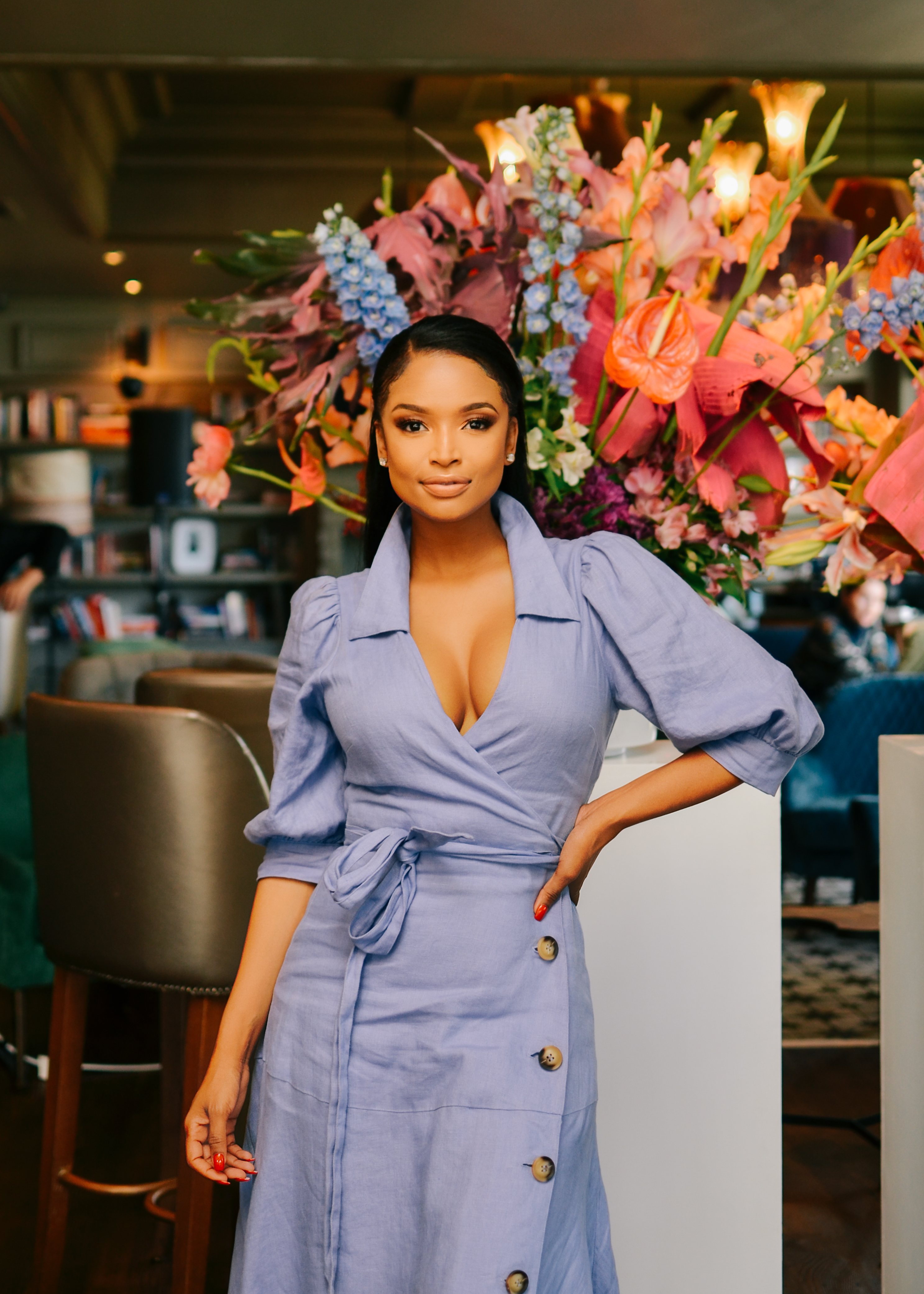 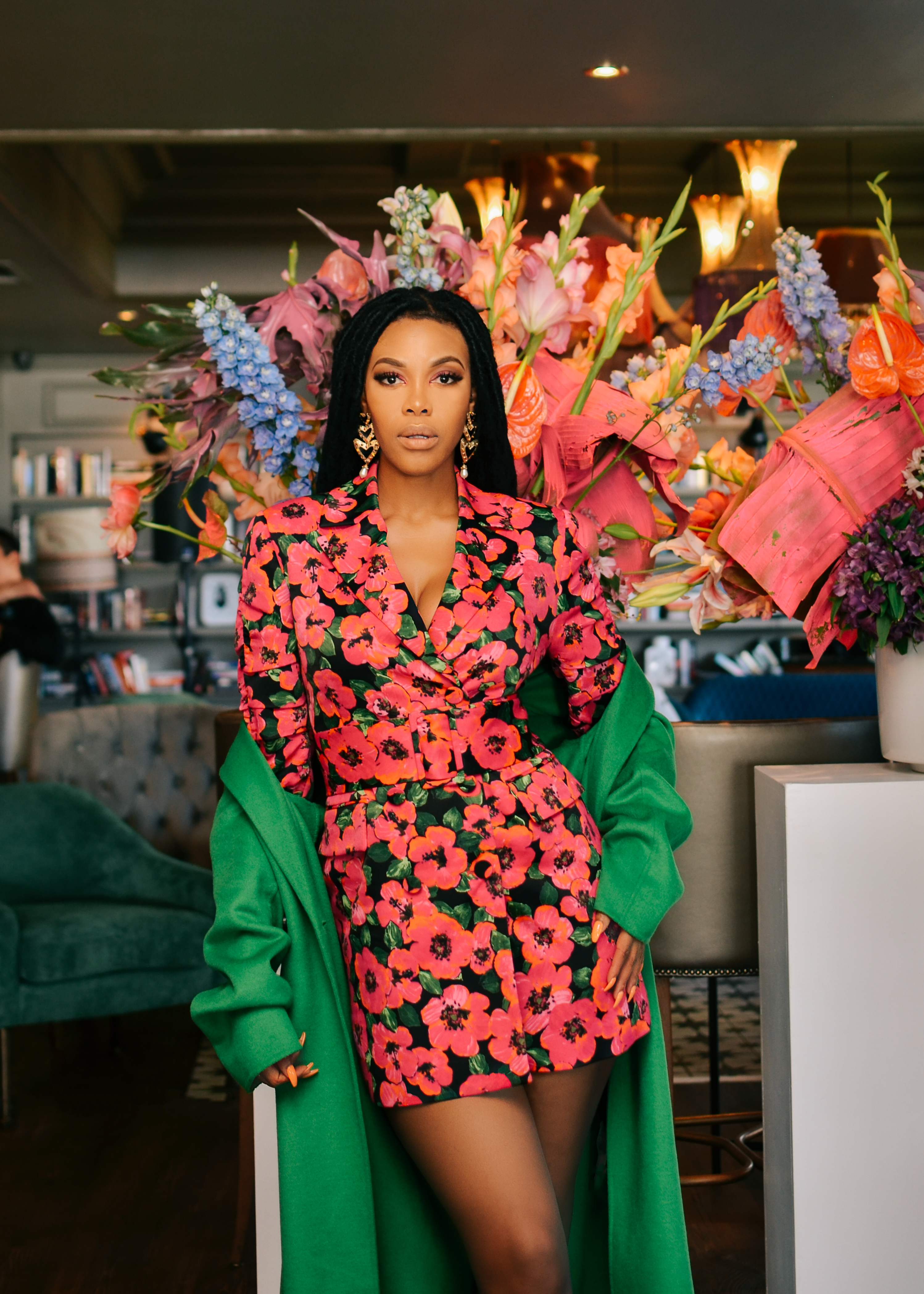 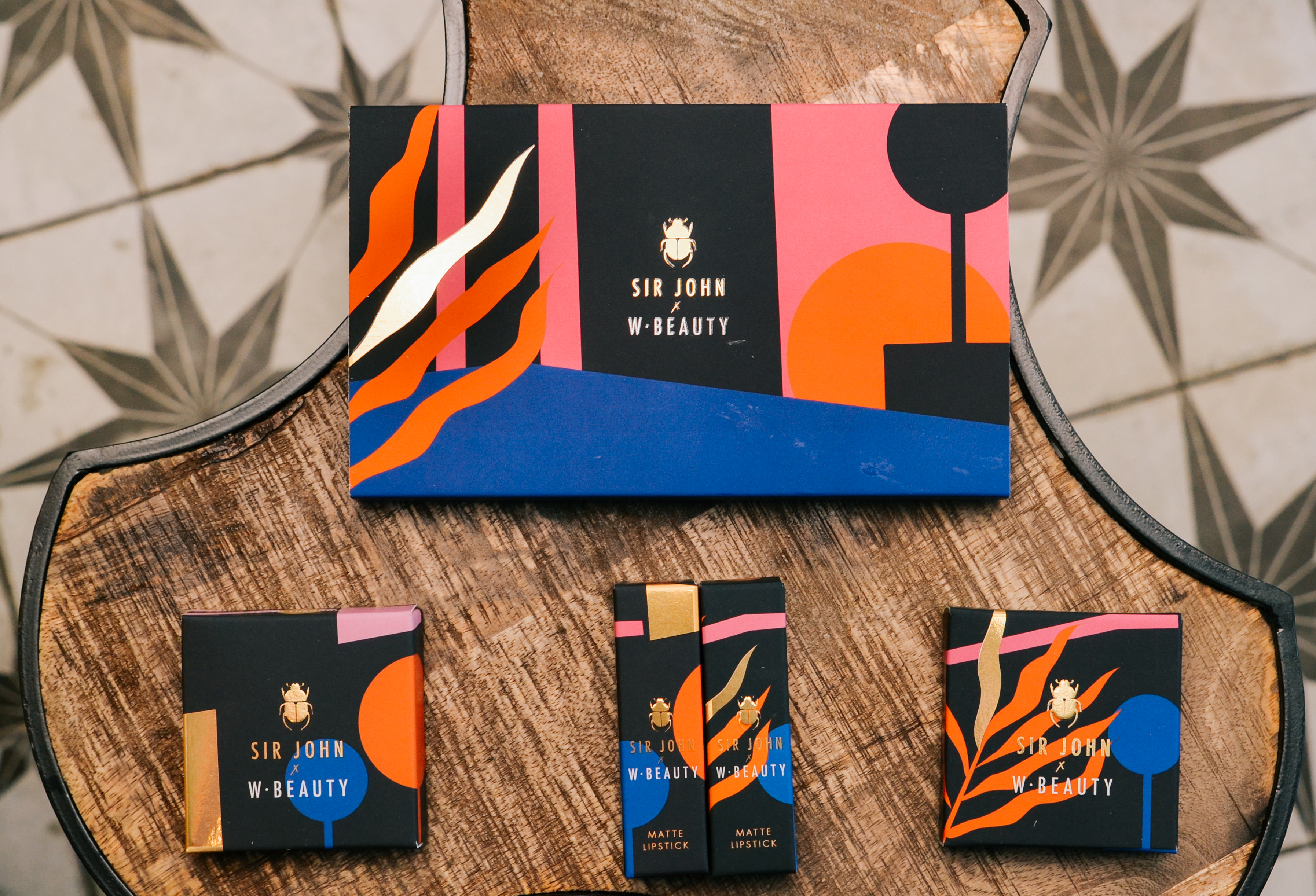 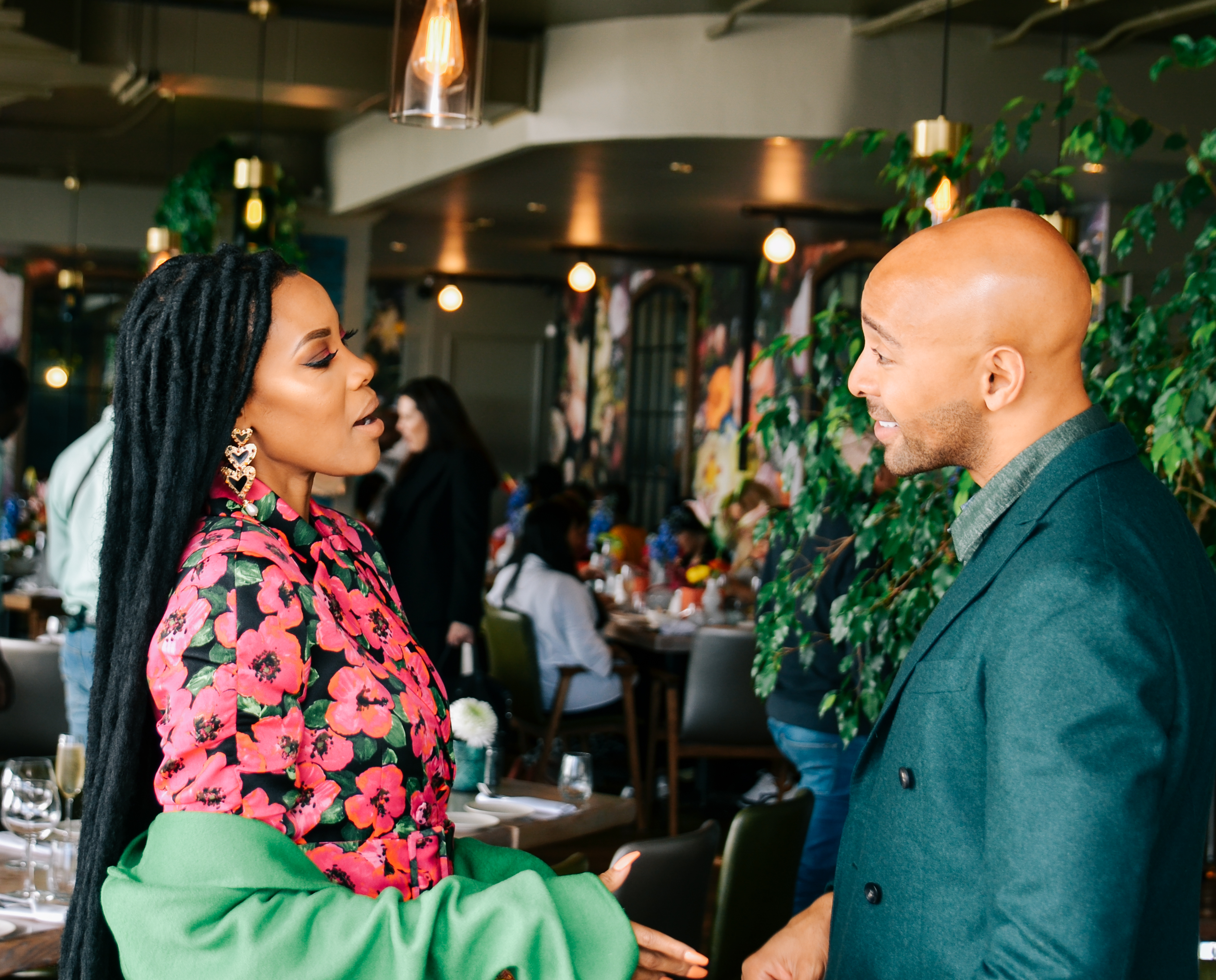 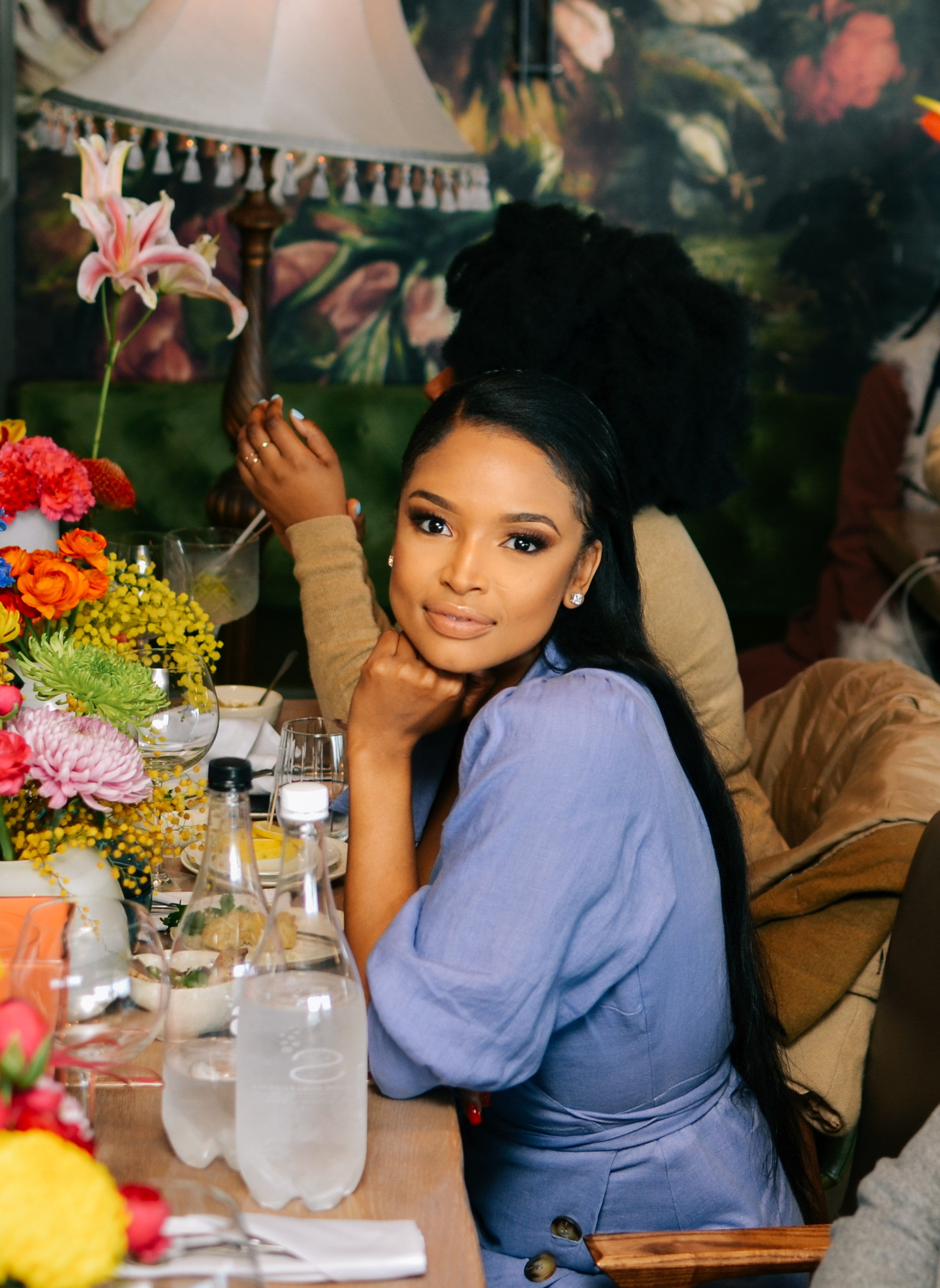 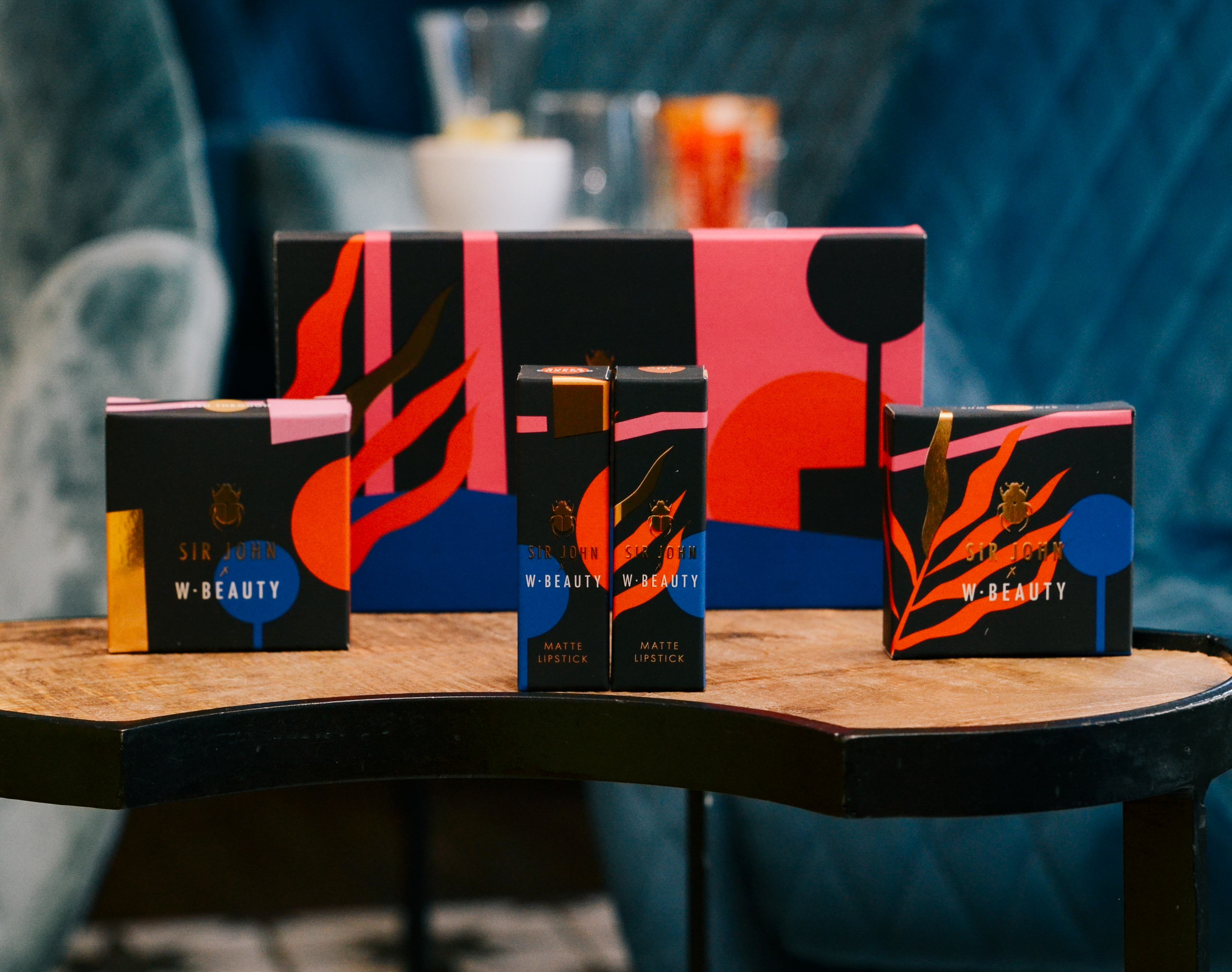 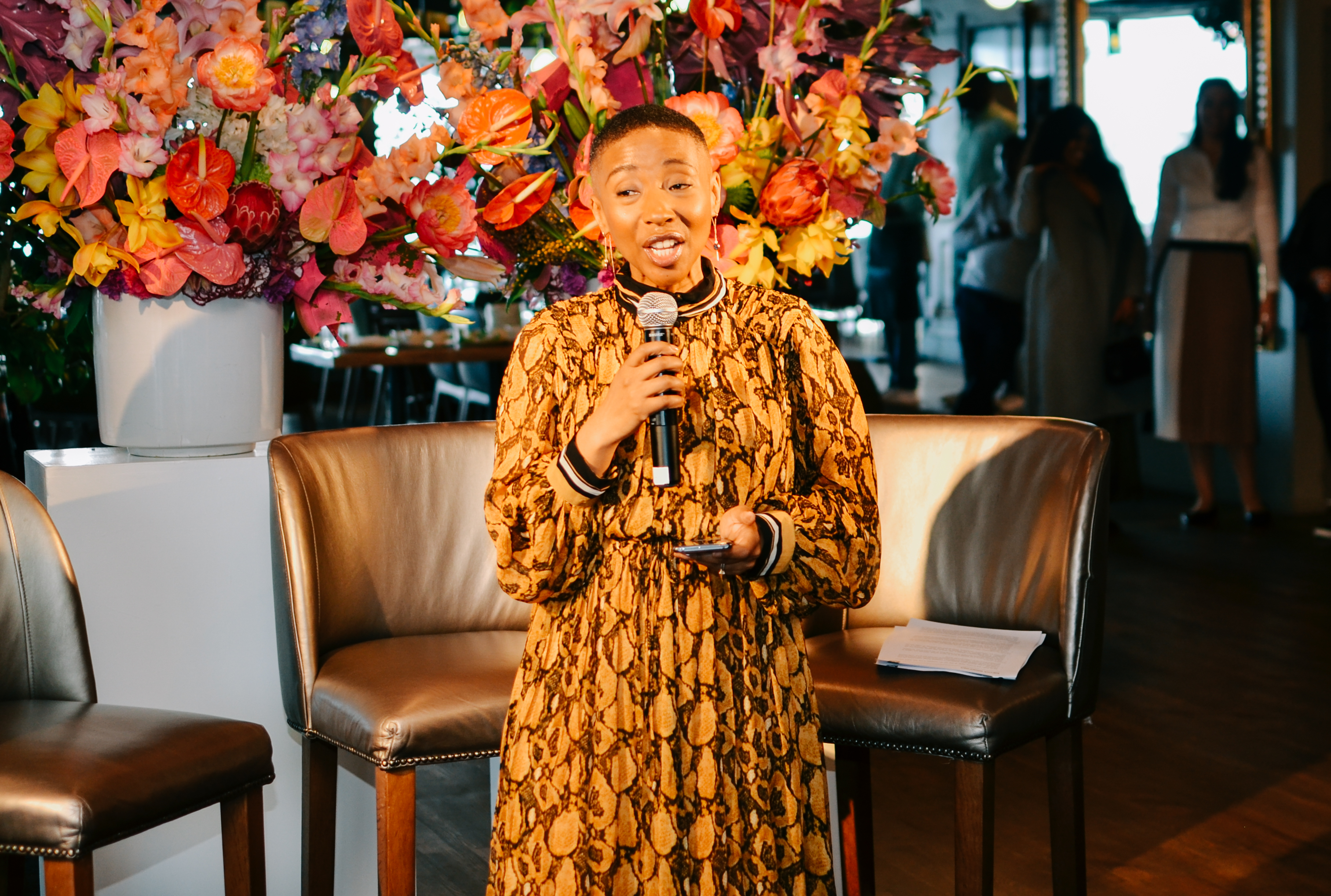 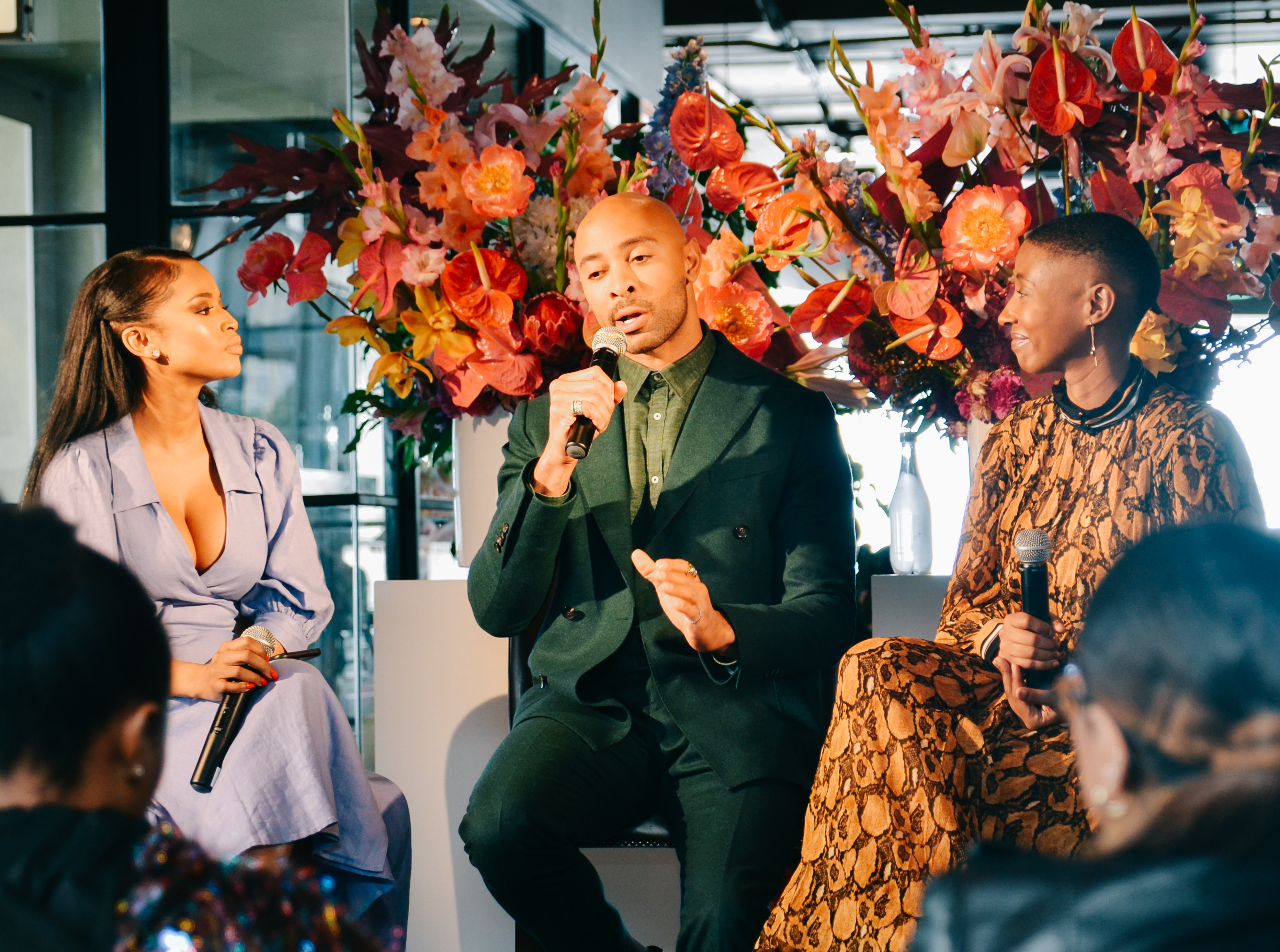 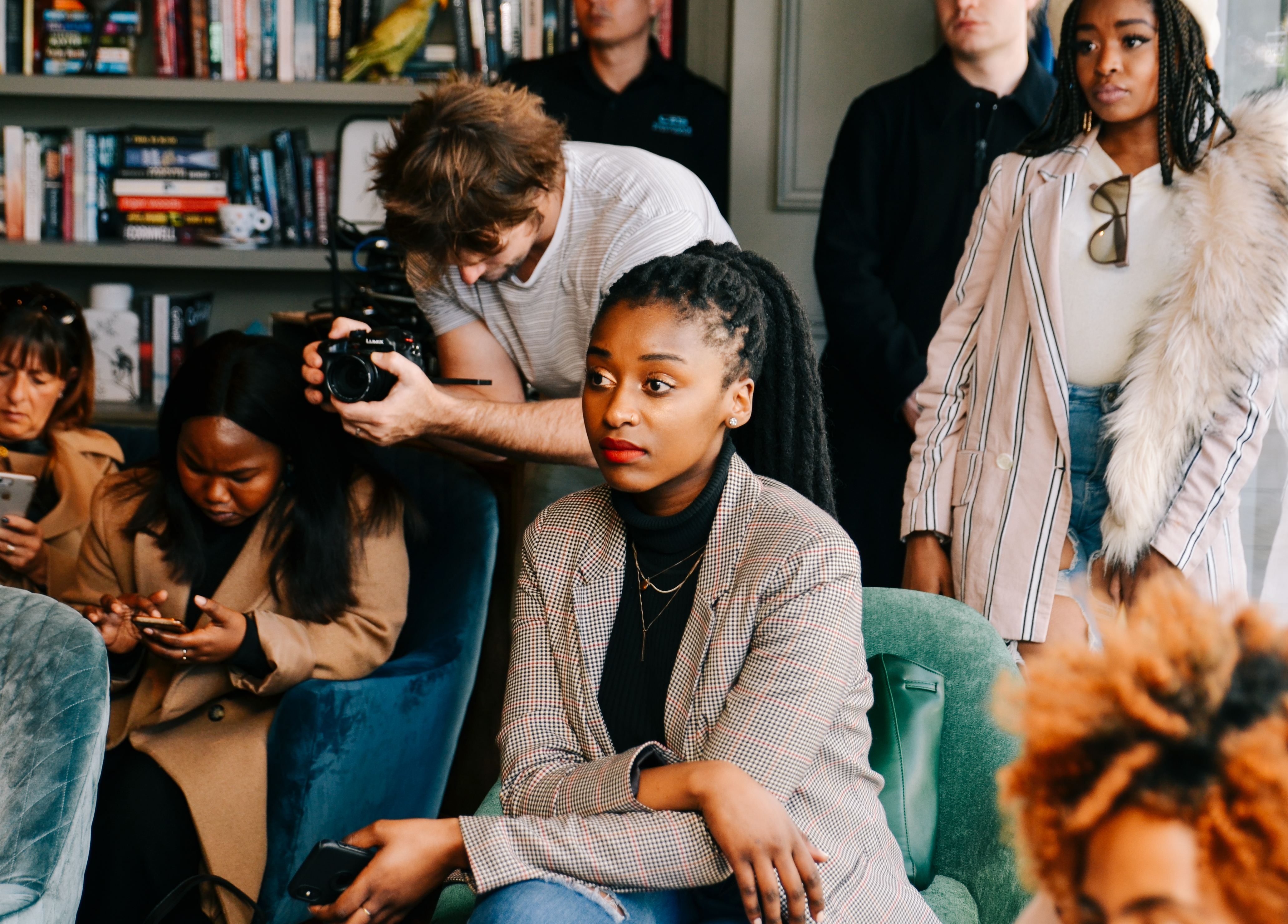 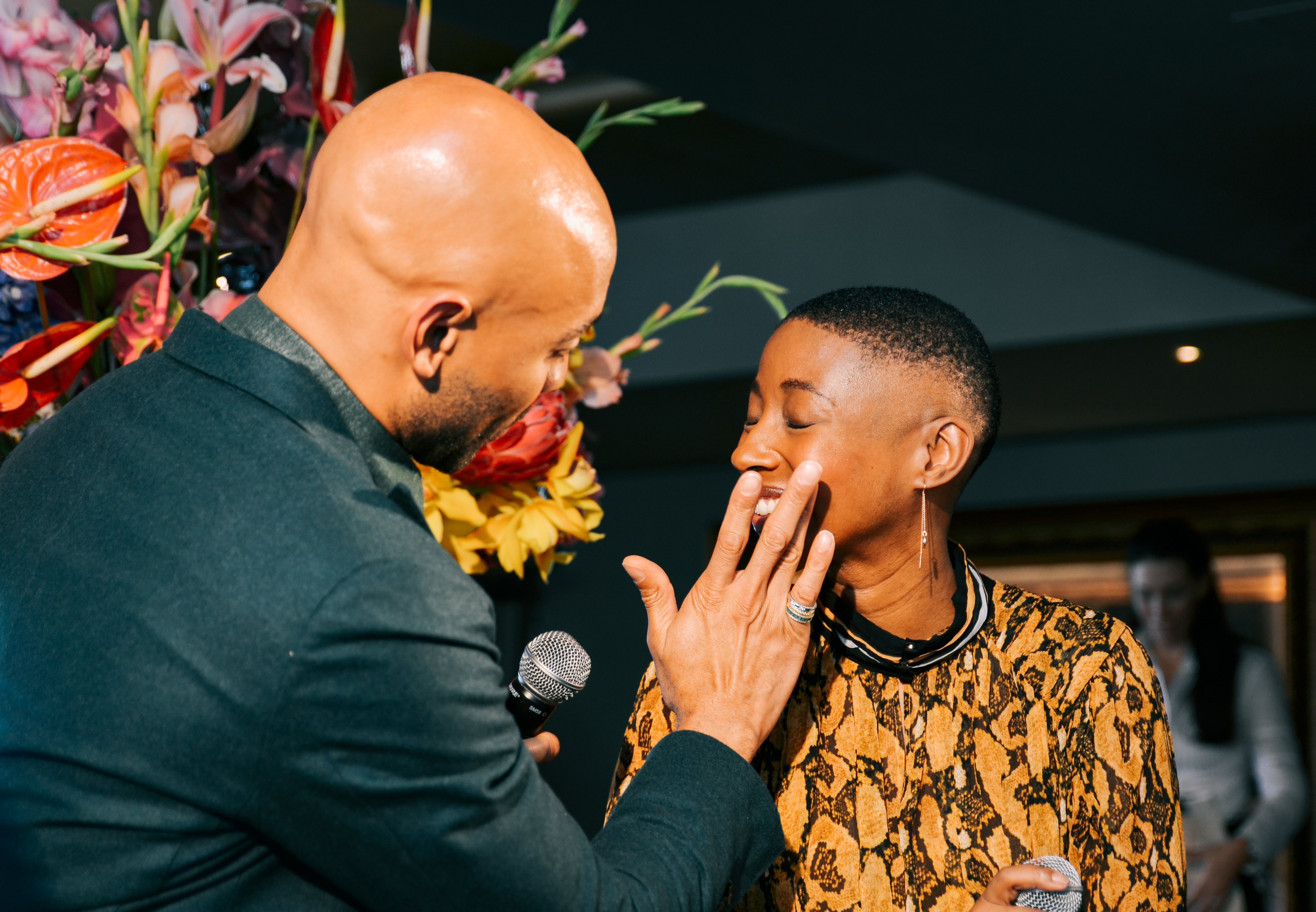 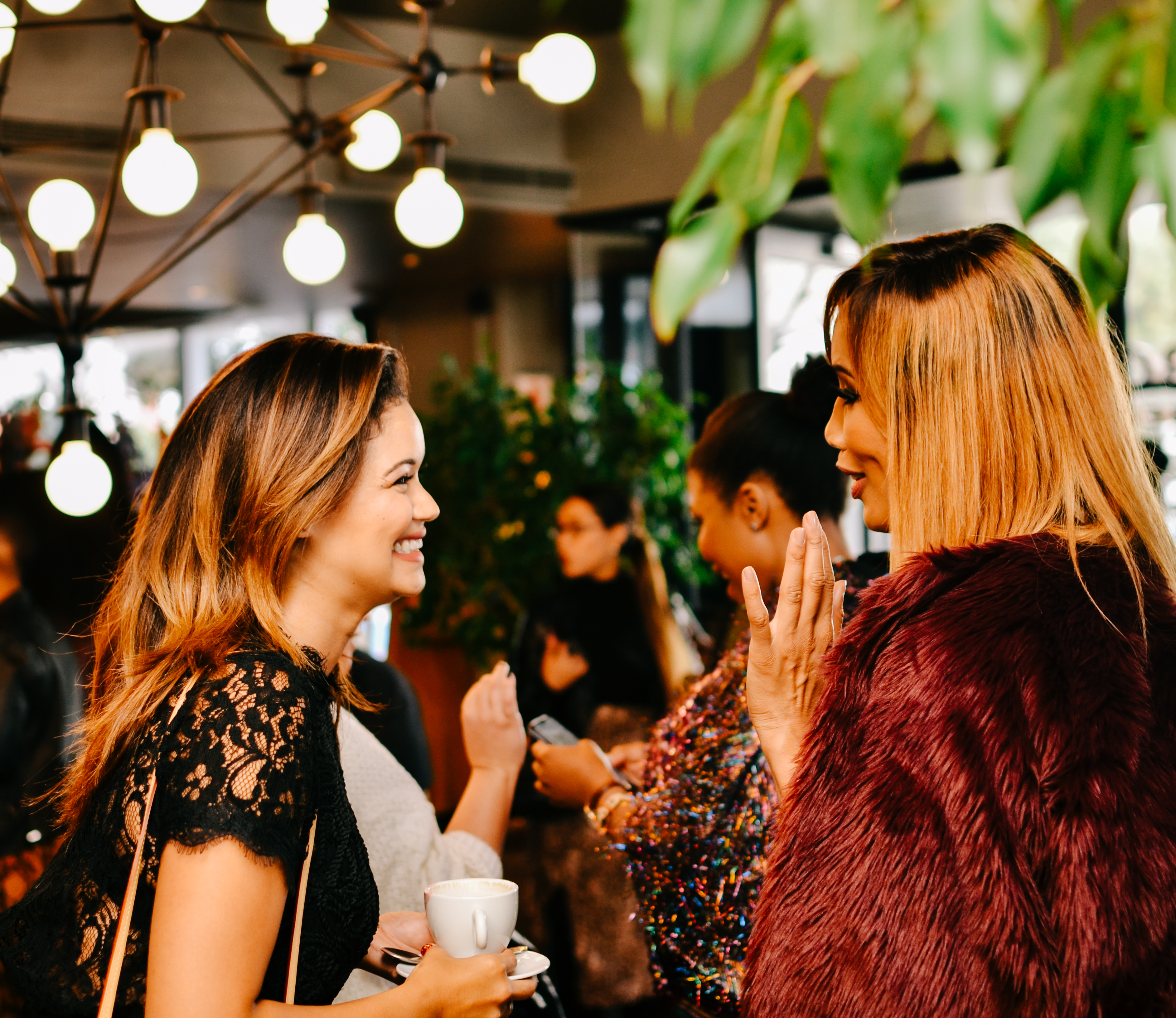 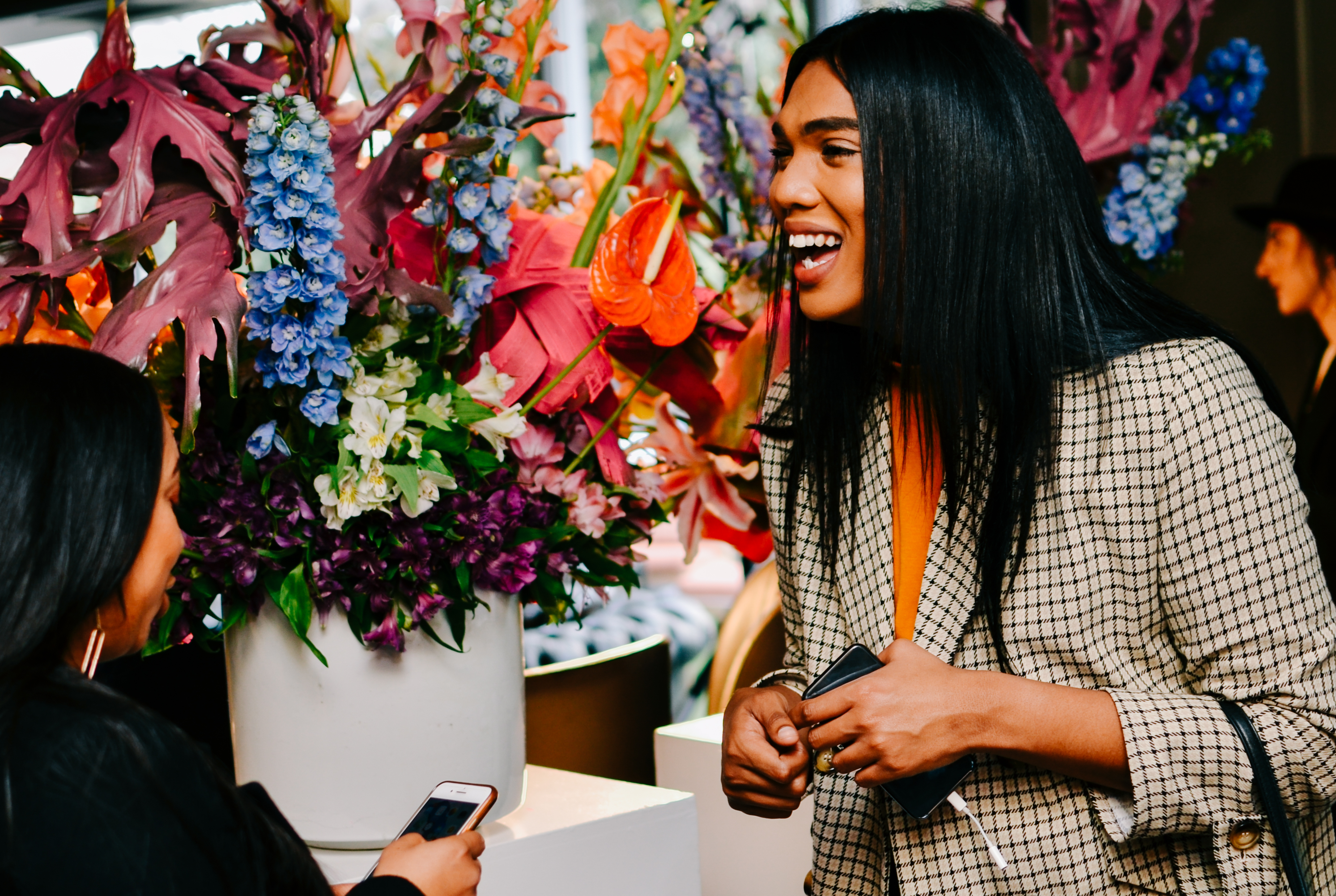 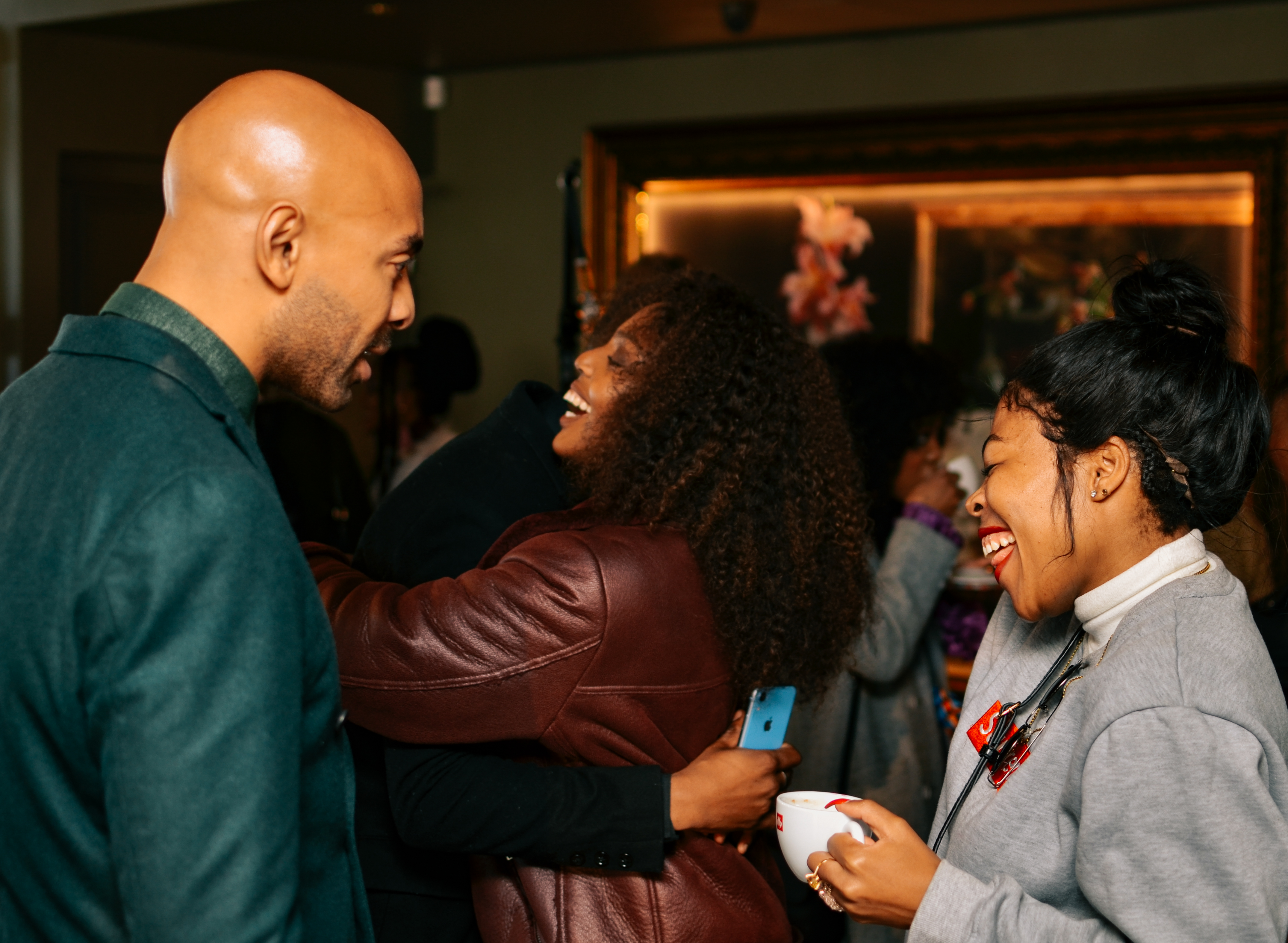 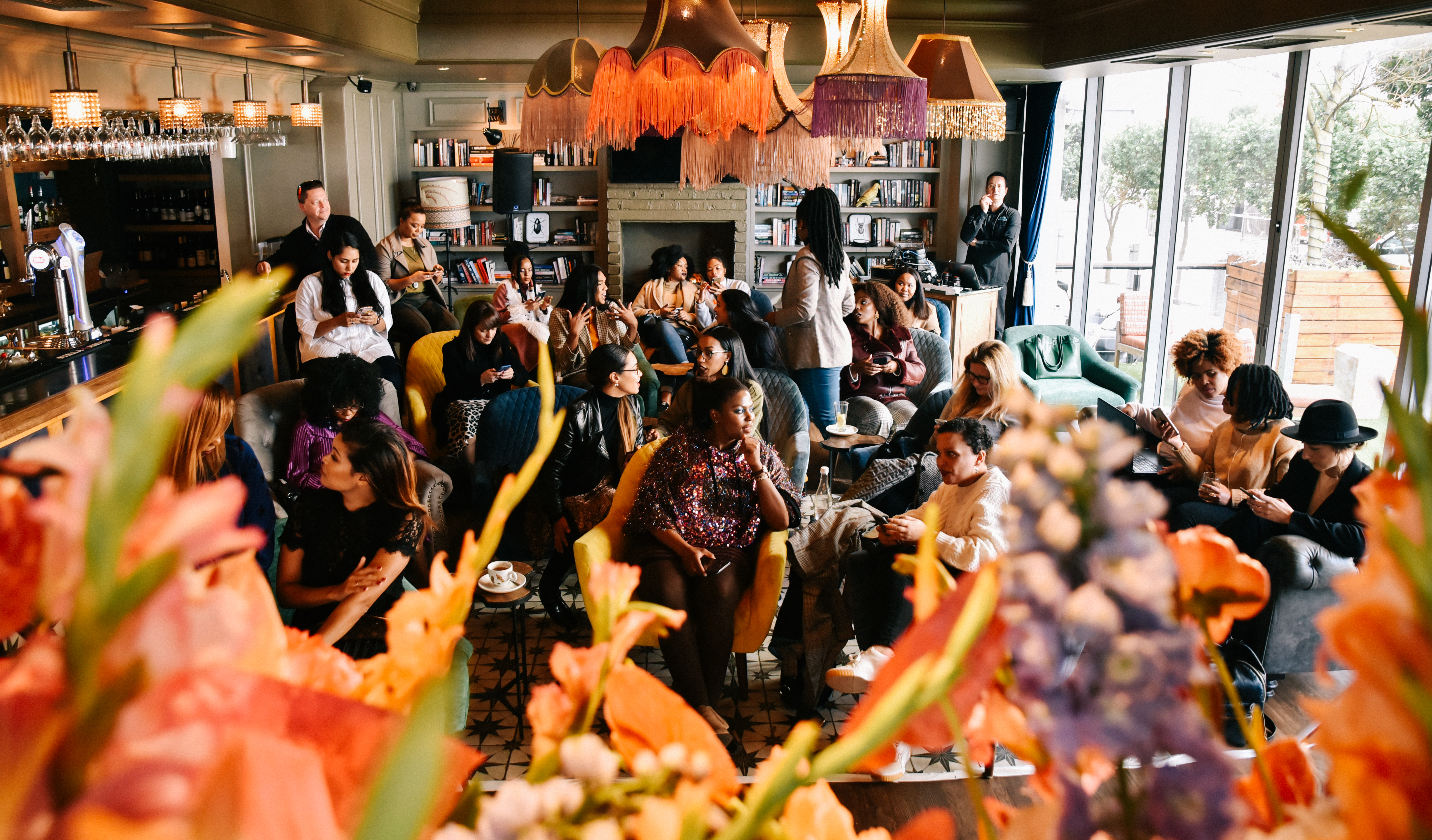 Volume 2 of the #SirJohnxWBeauty collaboration launches in September and  you can shop it online .