Council of Fashion Designers of America’s (CFDA) chairman Tom Ford just announced four new additions to the board of director and Ghanaian fashion designer and DJ Virgil Abloh is one of them. 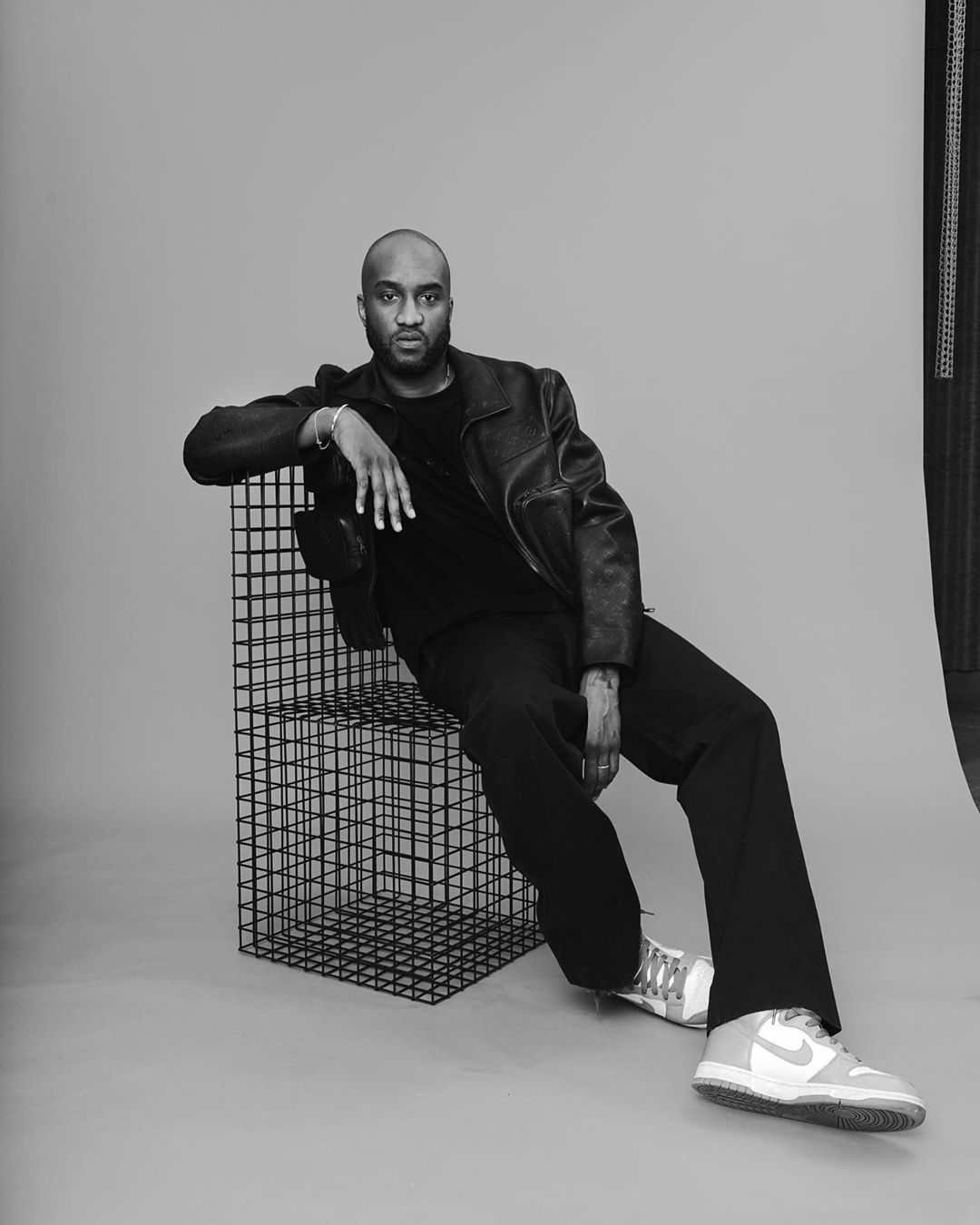 The announcement was made known via the CFDA’s official Instagram. Abloh’s –who is also artistic director of menswear at Louis Vuitton and CEO of Off White- appointment will drastically diversify the board which has been criticized for lacking diversity.

Ford tells American publication WWD that people had started complaining about the state of things with the board.

Abloh, as well as three other designers of colour members, were added to the board including Maria Cornejo, Kerby Jean-Raymond, and Carly Cushnie by Ford who took the position from Diane Von Furstenberg. The four of them will replace the vacated seats of Kara Ross, Georgina Chapman, Marcus Wainwright, and Mimi So, who were already in non-voting emeritus positions.

The new members will join the likes of Ralph Lauren, Ashley Olsen, and Vera Wang on the board.

This just in! CFDA Chairman Tom Ford appointed four designers to our Board of Directors: Virgil Abloh, Maria Cornejo, Kerby Jean-Raymond, and Carly Cushnie. Read more in link in bio.