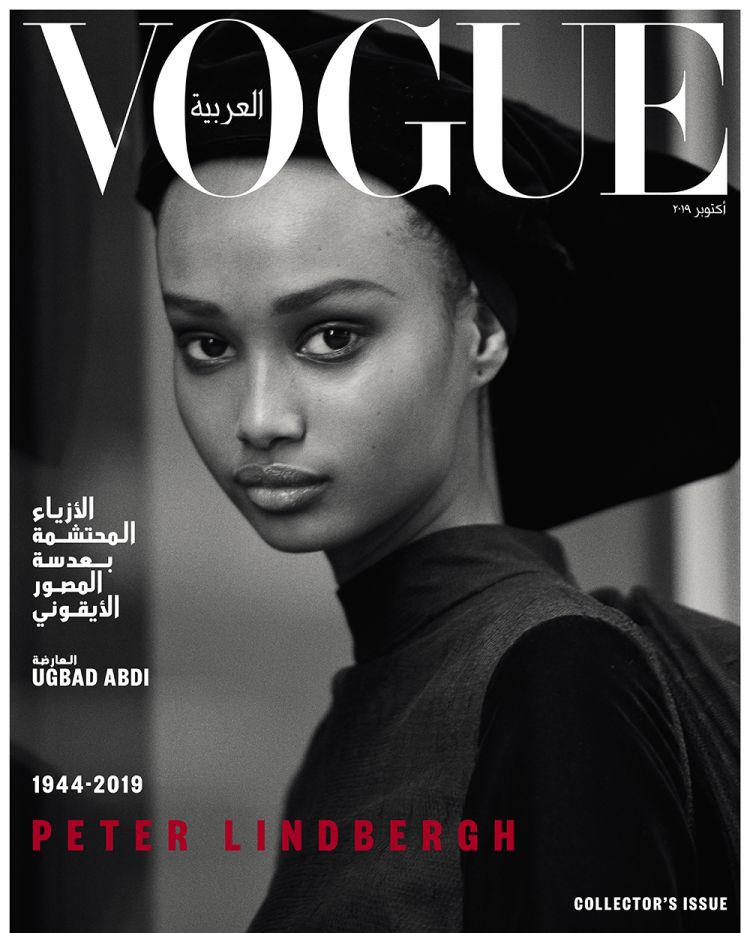 Somali model Ugbad Abdi is the cover star of Arabian Vogue‘s latest issue. Celebrating legendary photographer Peter Lindbergh who passed on last month, the issue features never before seen photos of the model lensed by him. The editor of the magazine Manuel Arnaut says that the issue includes more than 30 never-before-seen images taken by Peter Lindbergh, featuring the new hijabi model.

We shot the story this summer, in New York City, with Peter super excited to understand and dive into the spirit of the Arab world, portraying the concept of modesty though his acclaimed eye.

The former refugee who has been making waves in the modelling industry gets candid with the magazine about how she went from being a refugee in Kenya to locking down big modelling gigs in New York.

Born in Kismayo, Somalia at the height of the civil war, Abdi and her family fled to Dadaab refugee camp in Kenya when she was an infant, living there for nine years. Her life now is world’s apart, working with industry greats and becoming one of the most wanted talents in fashion. “I couldn’t believe how quickly it happened,” she explains of her rapid journey to fame. “Fast-forward a year later, and I’m living in New York with a dream job!”

Abdi who is one of this year’s #BoF500 list tells Vogue that her hijab is part of her identity and that it gives her comfort.

On the cover, she spots a black costume made couture dress and hat from Ashi Studio who she also wore to the 2019 #BoF500 Gala. While inside the magazine, she dons an ivory dress also from the clothing brand. She paired with a hat from Japanese brand Tomo Koizumi. 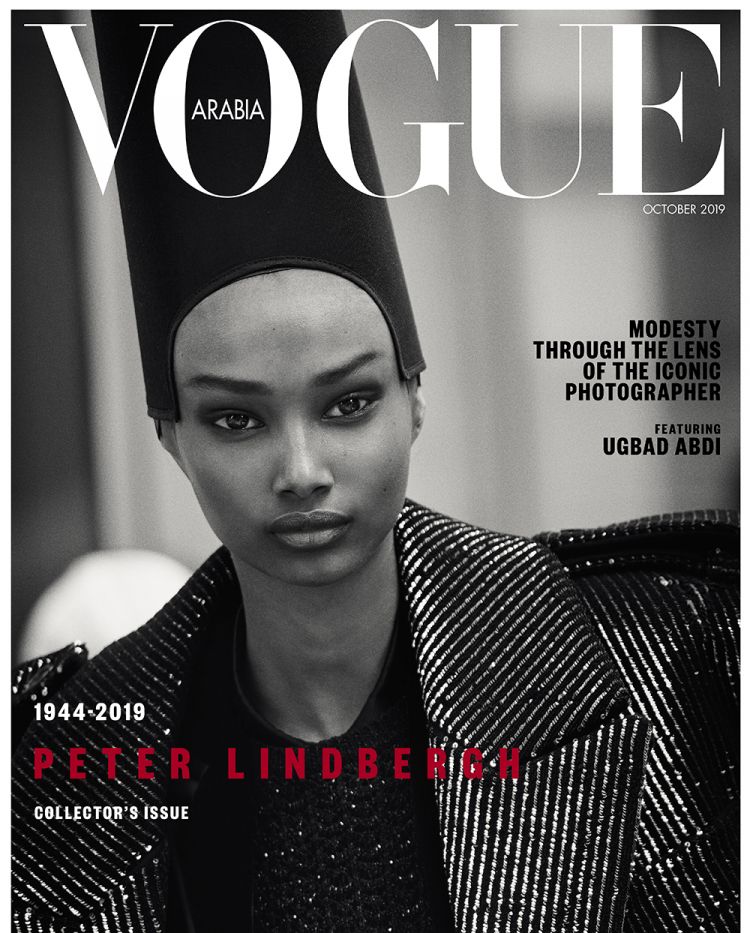 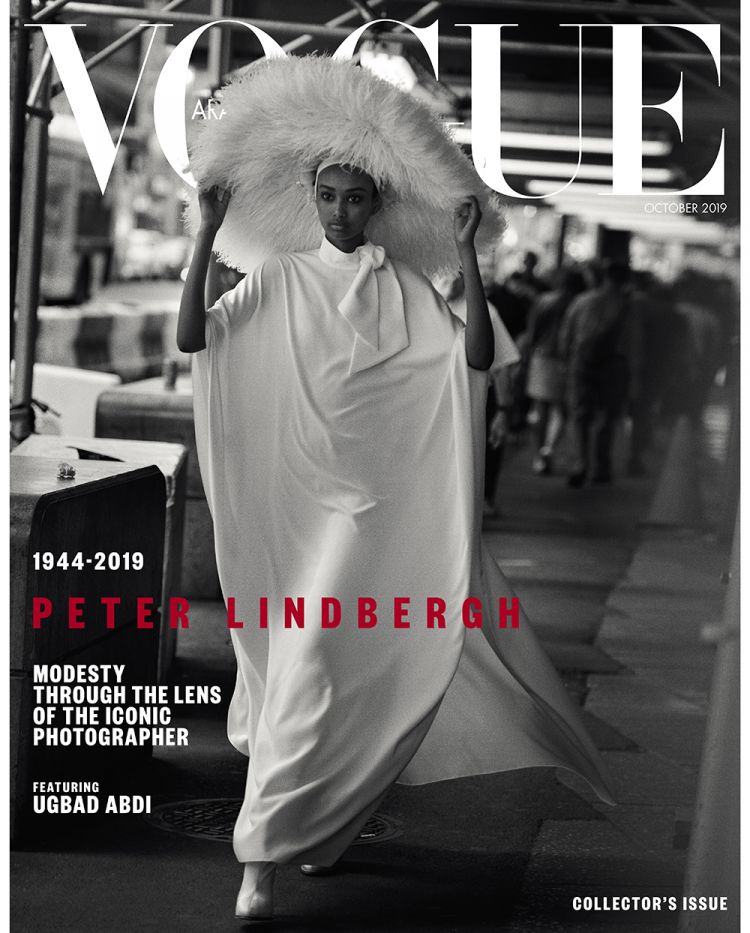 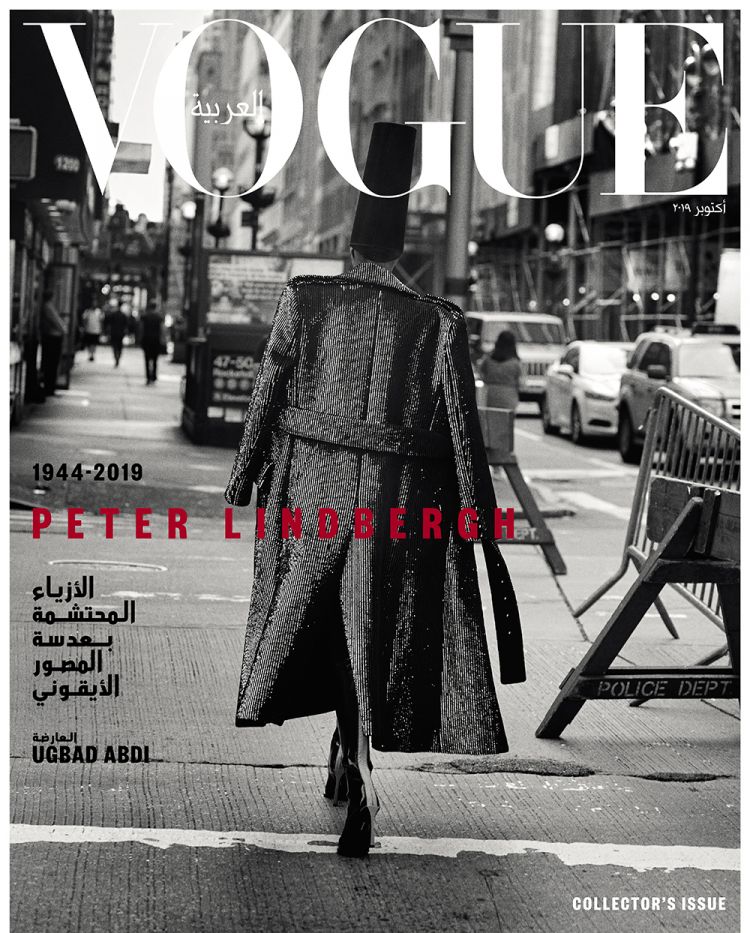 Did You Miss It? Duckie Thot Is The New L’Oréal Paris Ambassador!