From the first time she hit the Nigerian music scene with her single “Kele Kele Love” the argument was over even before it started. Tiwa Savage is a force to be reckoned with. Period. 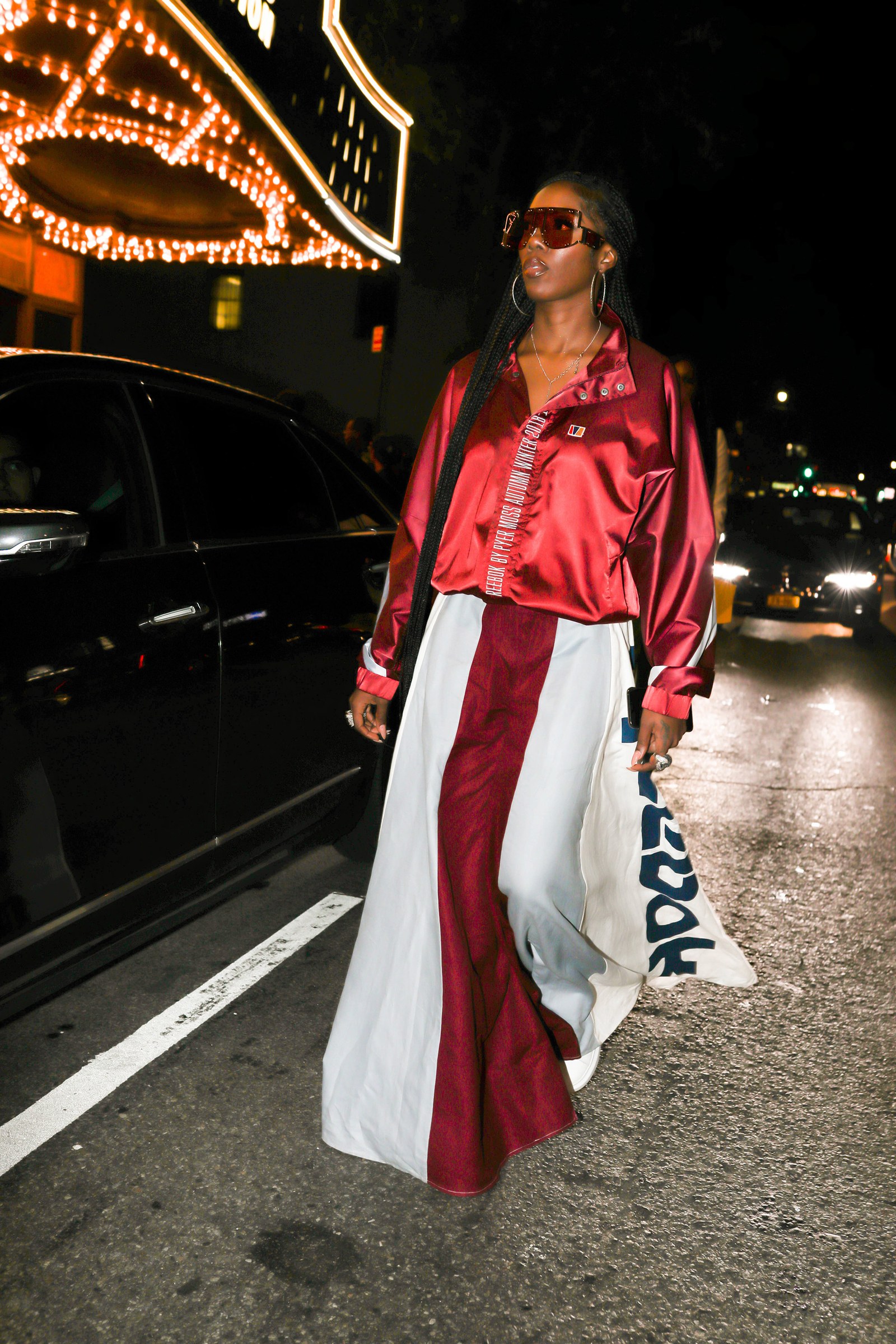 The afrobeats star has had an upward trajectory ever since. Her sense of fashion in her music videos, performances on stage and recarpet events always keeps the industry popping and blistering with conversations. She is simply a style icon and Vogue magazine recognises this too.

During the Spring/Summer 2020 New York Fashion Week, the publication caught up with her for a feature in the publication. Savage who is attending the fashion event for the first time, gets candid with Vogue about her style influence, reception and backlash she gets sometimes because of her sultry, risque approach to fashion.

She often switches between sporty, comfortable fashion and unapologetically sultry looks, which make her a perennial target for Nigeria’s tabloid paparazzi. 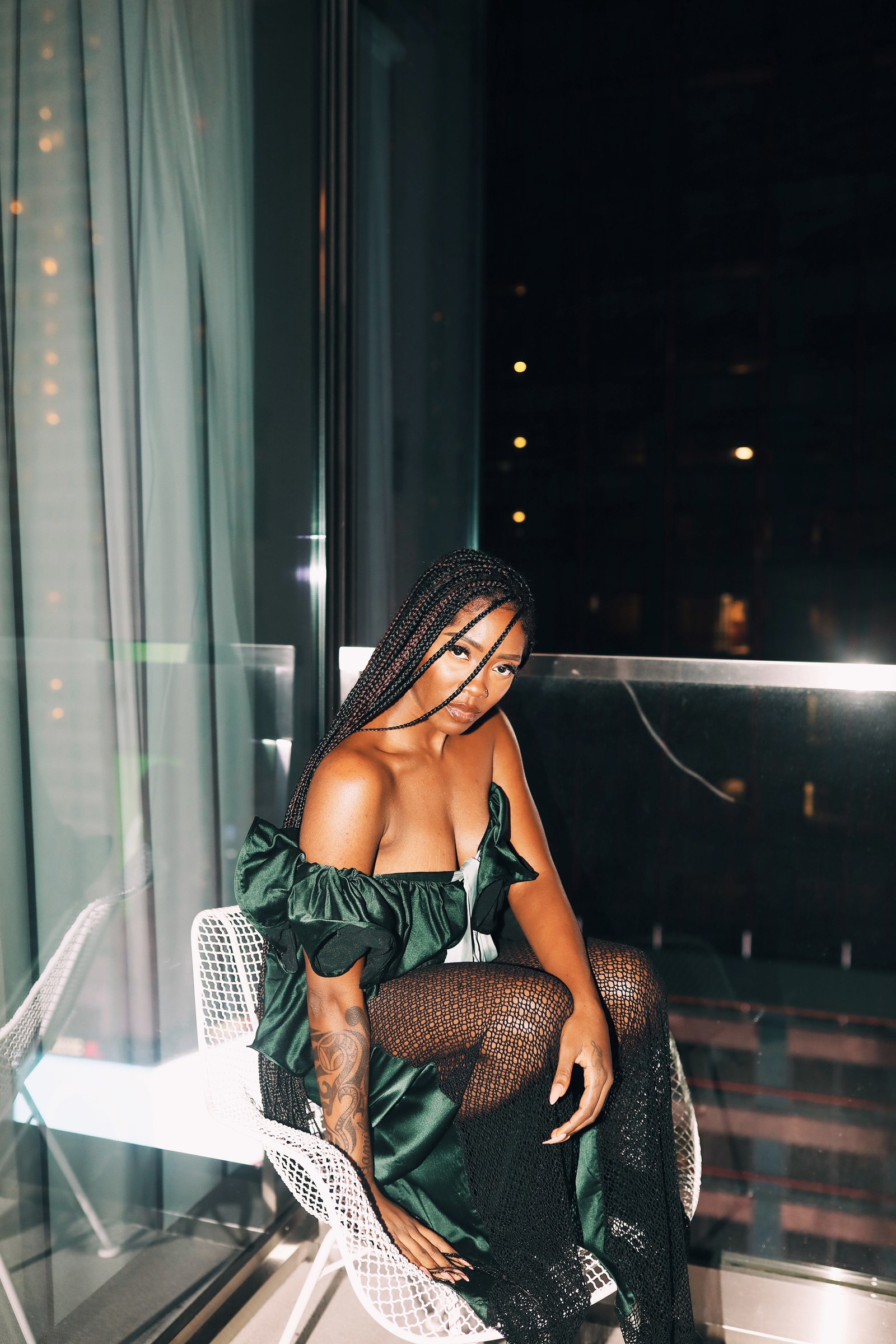 Savage says that the backlash might have worked as a rookie artiste but it doesn’t stop her anymore.

She says that her style for her music video and “49-99,” in particular, was heavily influenced by afrobeat legend Fela.

I usually like to put tassels on my costumes on stage. It’s because I love the girls that used to dance for Fela Kuti, the godfather of Afrobeat. Every time I watch them, their skirts always have these tassels and when they’re moving and dancing it makes them look so sexy.

#SMWxBNSTYLE19: Get Ready For The BellaNaija Style Panel at Social Media Week Lagos 2019!