#TFAA2019: Temisan Emmanuel Made A Stylish Yet Serious Statement At The Future Awards Africa

Comedian and media presenter Temisan Emmanuel was one stylish host at The Future Awards Africa 2019. The #TeaWithTay star who was chosen as this season’s host for TFAA, alongside media girl Khafi Kareem, turned heads at the event in not one but two notable outfits.

For his first appearance, he paid homage to his Niger-Delta background wearing a full Itsekiri attire; traditional two-piece with an extended train, a hat, cane, and cultural beads to complete the look.

But his second ensemble was the game-changer. He wore a full pink look – making a strong case for the colour in every modern man’s wardrobe. The double-breasted form-fitting suit was designed by Rhobes, and Temisan styled it with a matching T-shirt that had the word “Feminist” boldly written on it as if to say “Yes, men too can be feminists.”

He finished the look with black boots and Kurt Cobain inspired sunnies. 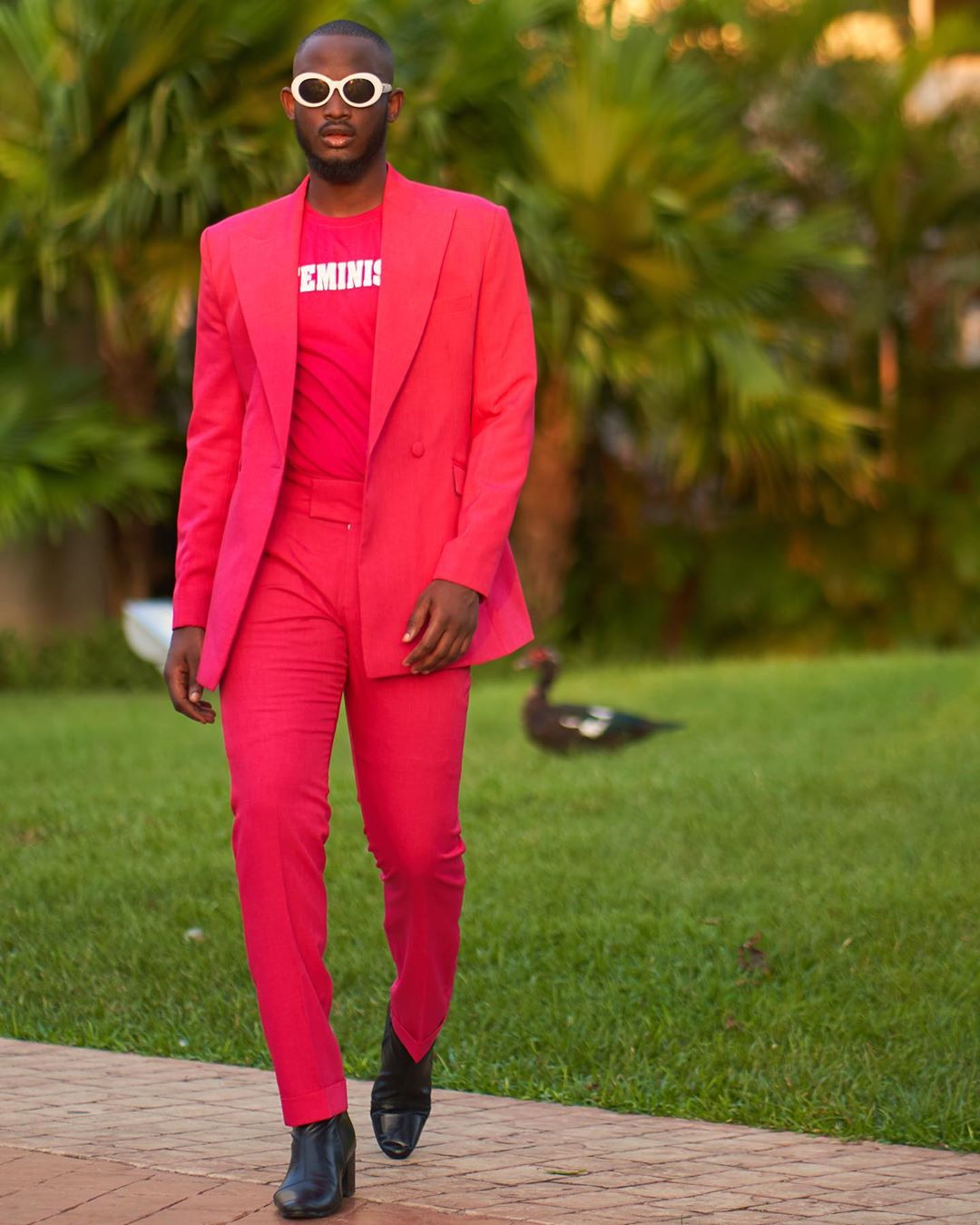 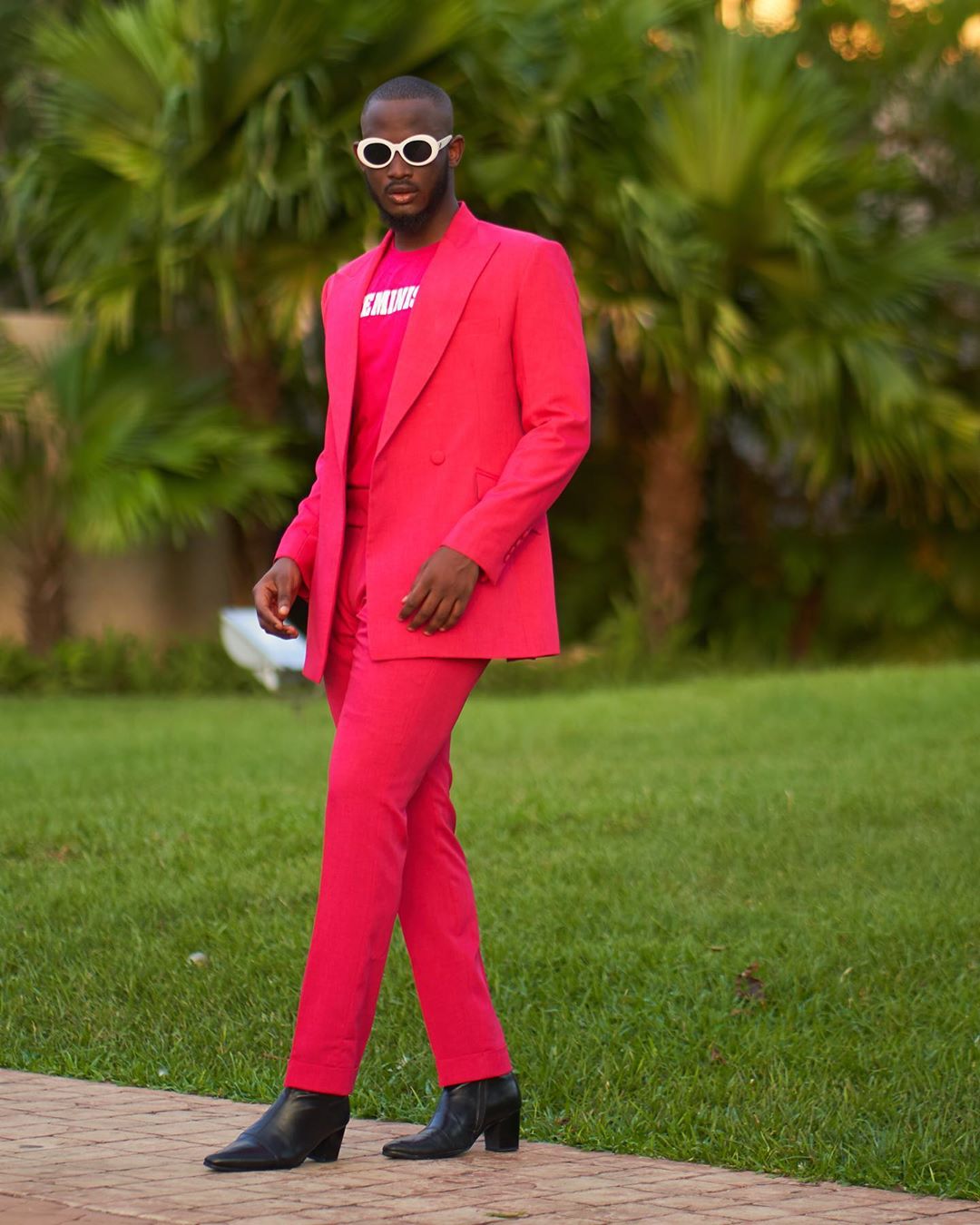 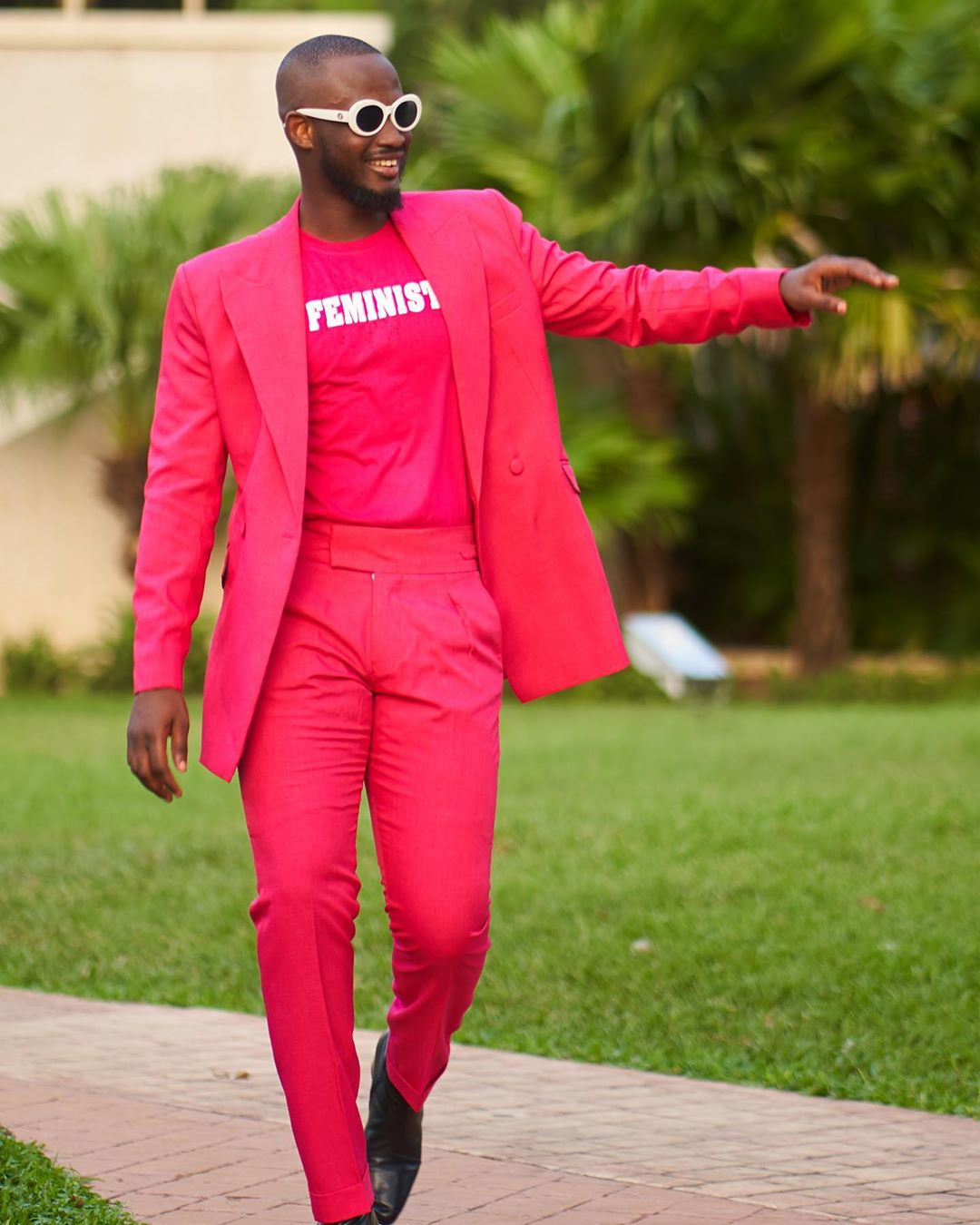 #Friday5 Issue 34: The Five Things, Places And People Our Editors Are Currently Loving