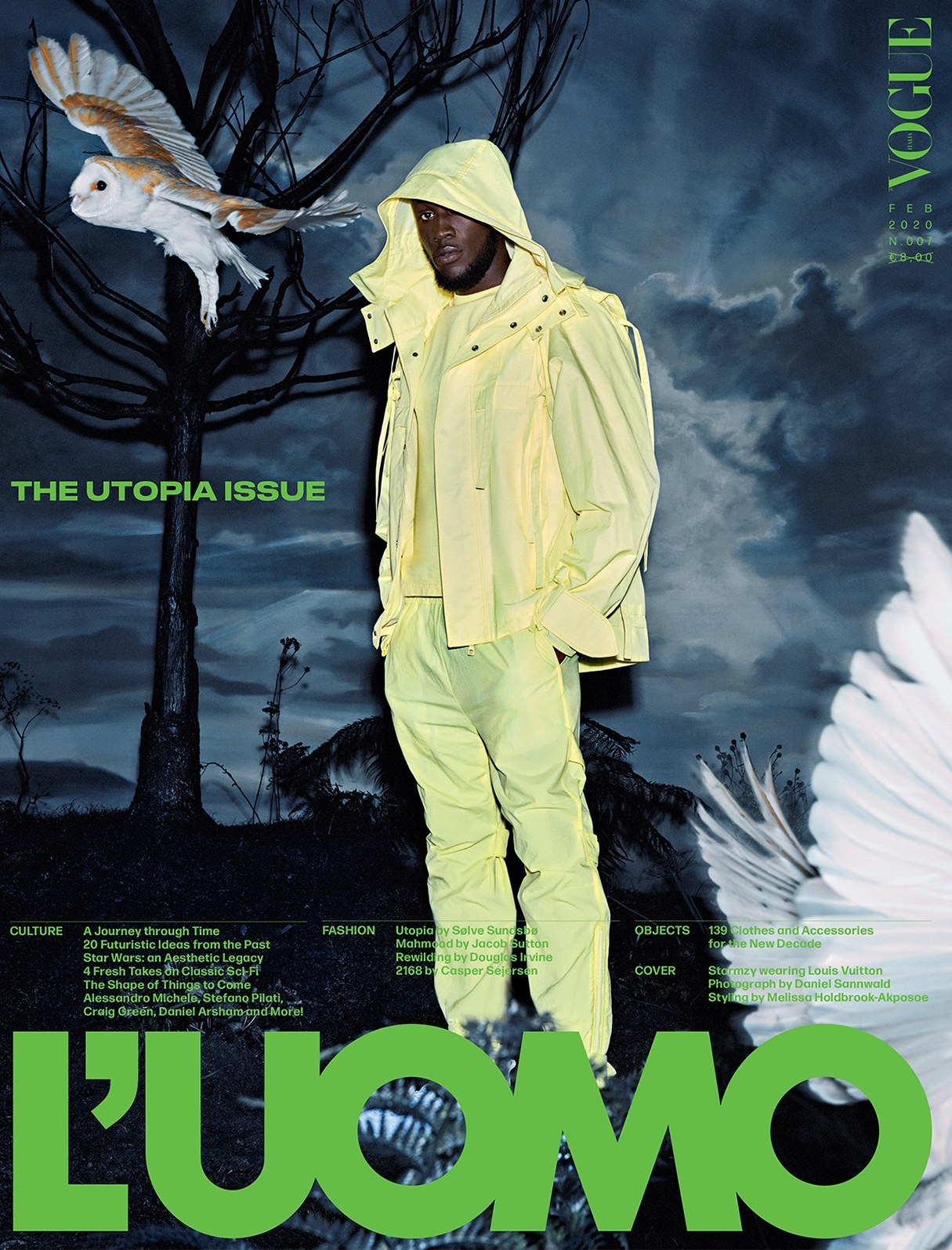 Michael Ebenazer Kwadjo Omari Owuo Jr. popularly known as Stormzy is one of the six cover stars for the new L’uomo Vogue issue. This February 2020 edition of the Men’s style publication is tagged “The Utopia Issue” and spotlights a cast of new creatives and visionaries who imagine and plan a better future.

Styled by Melissa Holdbrook-Akposoe for the cover feature, Stormzy talks about his upbringing, his career, and being one of Britain’s brightest stars all round.

Read the full issue on www.vogue.it 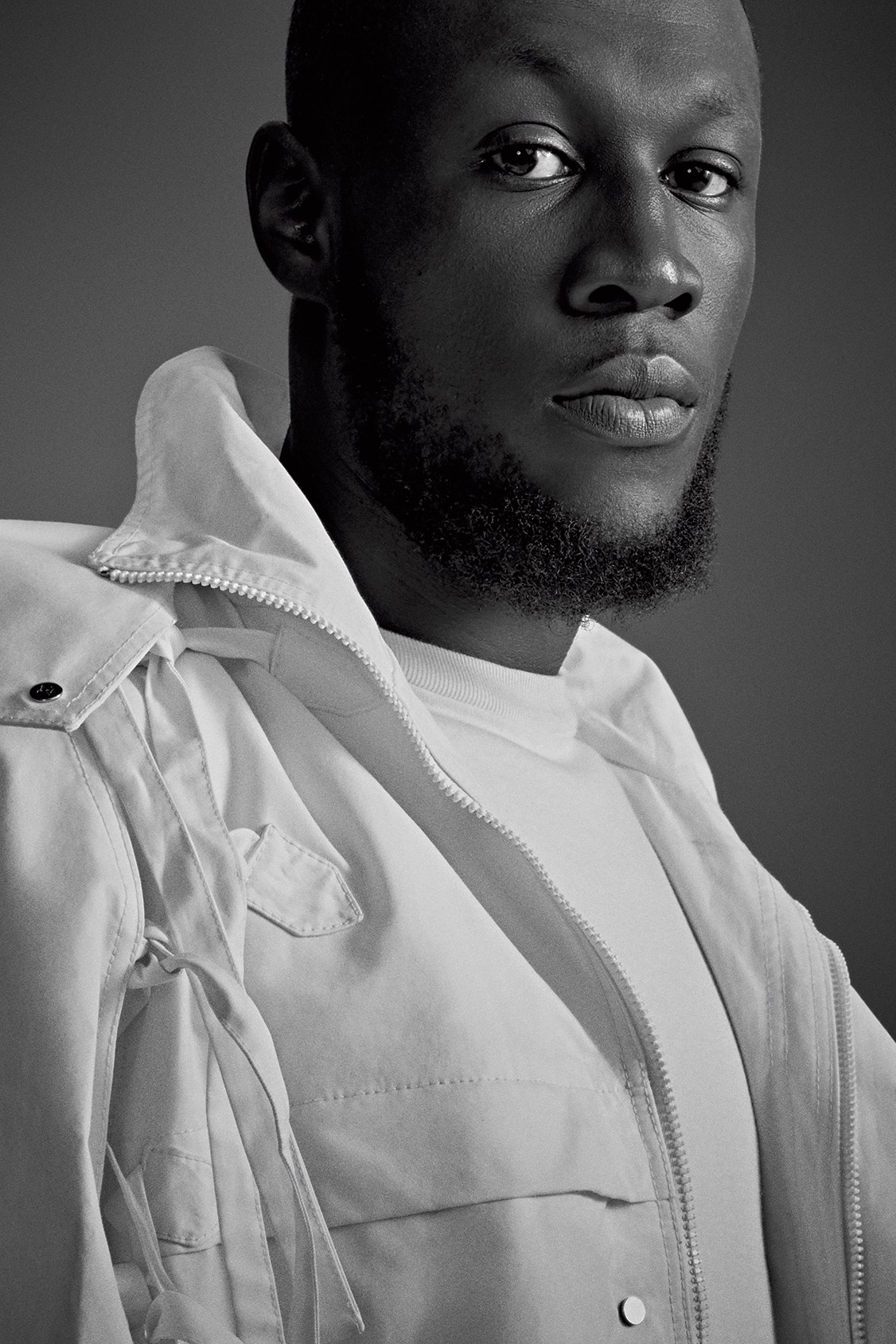