Sope Aluko is the rising Hollywood actress that you need to know. 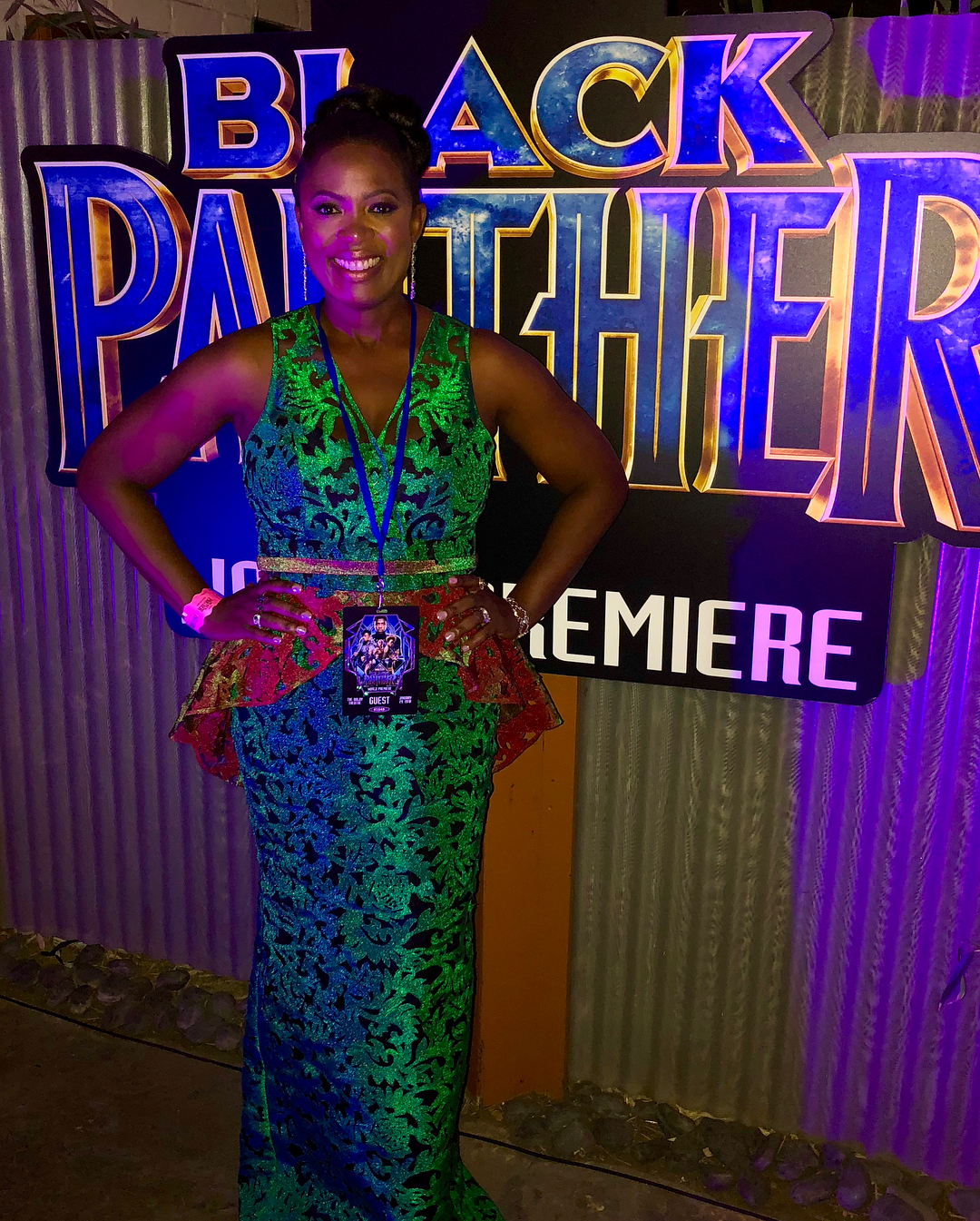 After landing a coveted role in the highly anticipated movie Black Panther, the Nigerian/British/American actress popped up on our radar. Sope Aluko was born in Nigeria but primarily raised in the UK. She has dual-citizenship in both the US and the UK and speaks four different languages, including her native language, Yoruba.

In the past couple of years, Sope has had roles on Netflix’s “Bloodline”, NBC’s “Law & Order SVU” and “Parks & Recreation”, and guest appearances on USA Network’s “Burn Notice”, “Graceland” and Lifetime’s “Army Wives” and more. 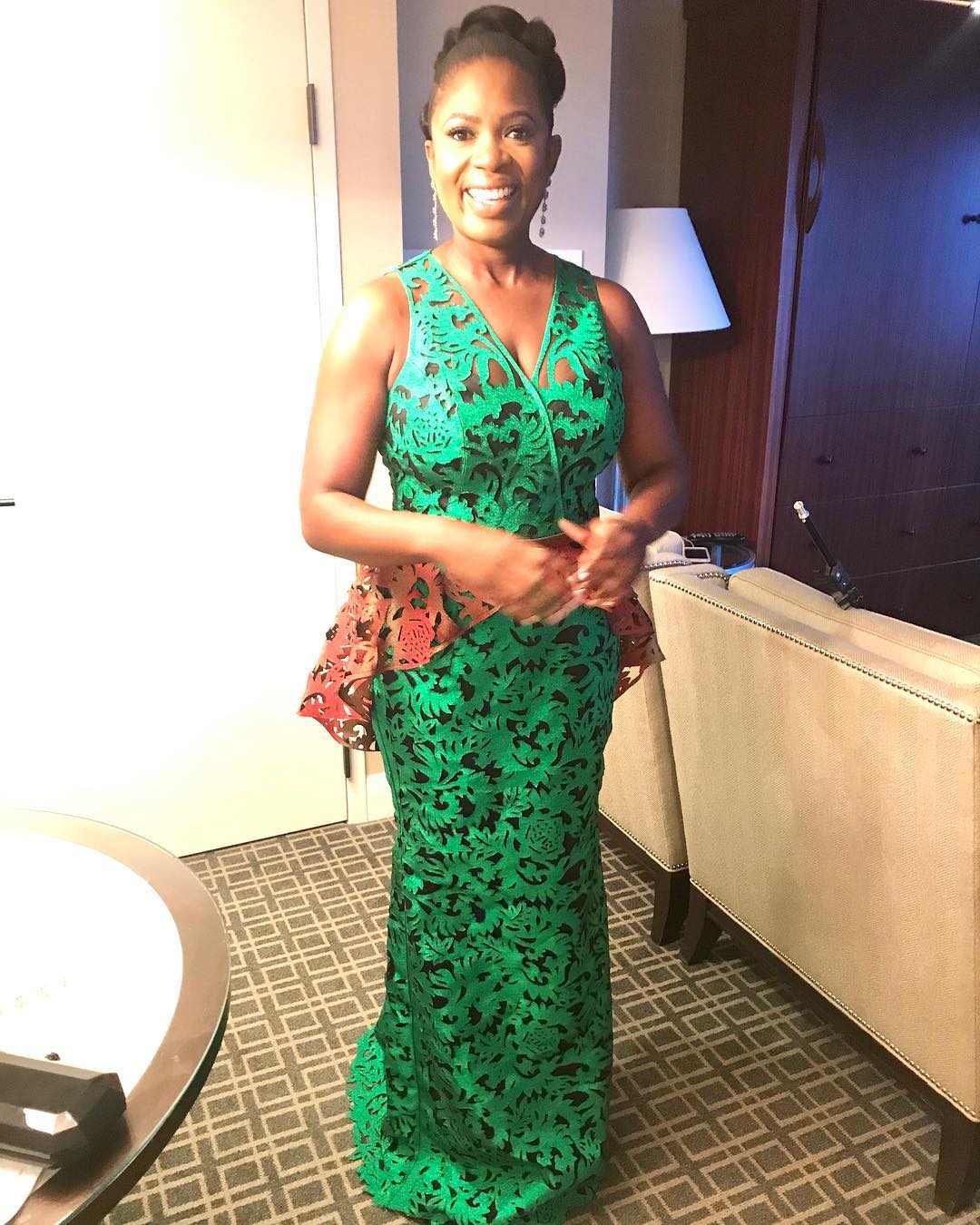 Sope sure made a head-turning appearance in a gorgeous green and orange ensemble as she attended the world premiere of Black Panther in Los Angels.

Taking the #BuyNaija movement to Hollywood, Sope donned a green custom-made Chantilly lace floor-length dress with an orange peplum detail from leading fashion brand Deola Sagoe. She accessorized with a bracelet from HStern, earrings from Neil Lane, a pair of Stuart Weitzman shoes and a Tyler Ellis clutch.

Is Sope Aluko going to be the next star promoting the #WearNigerian movement alongside Chimamanda Ngozi Adichie?

Elevate Your Style In 2021 With These Proudly African Jewelry Brands