On his way home in an Uber from a Sunday evening event, menswear maestro and arguably the tuxedo king of Africa, Mai Atafo took time out for a casual chat with BellaNaija Style about things he loves.

With an outstanding performance at #BAAD2017 – handling costumes for every member of the wedding party in Cape Town with his Weddings by Mai Atafo brand for the ladies – we’re curious to know what Mai loves to do asides from work. 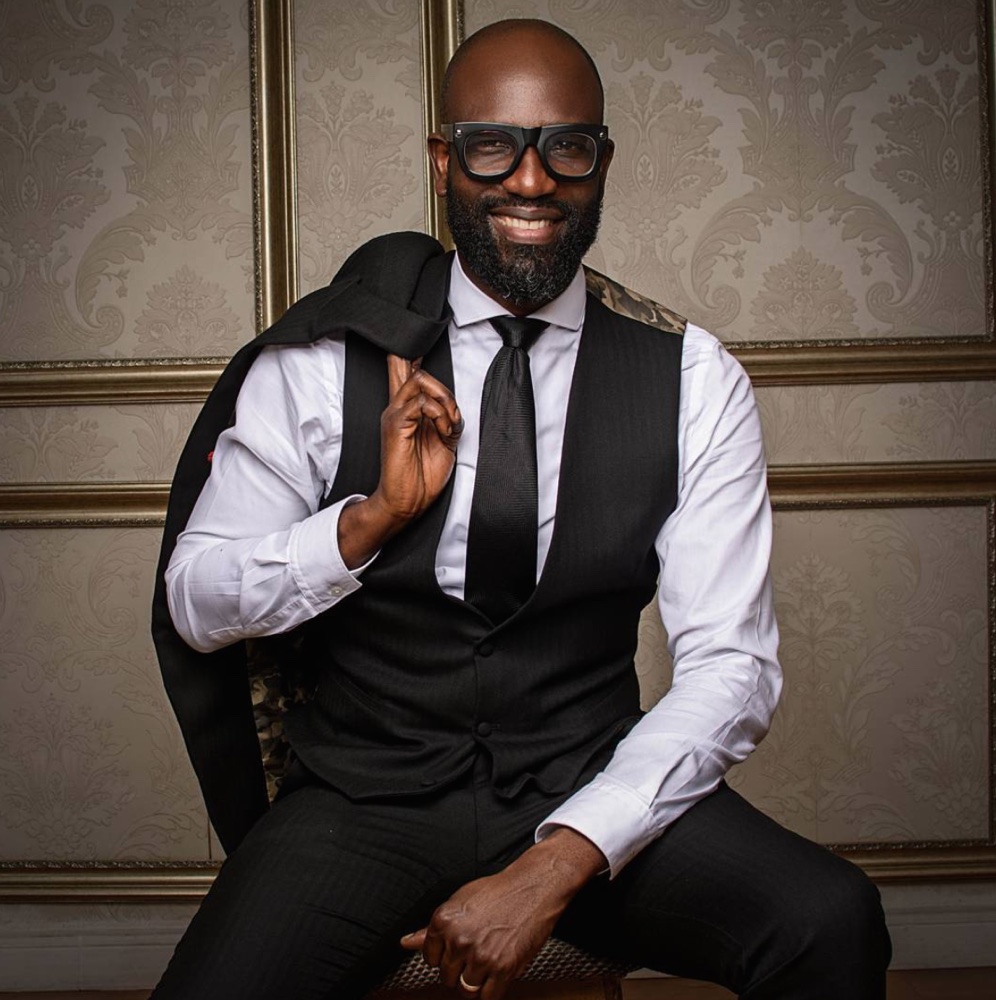 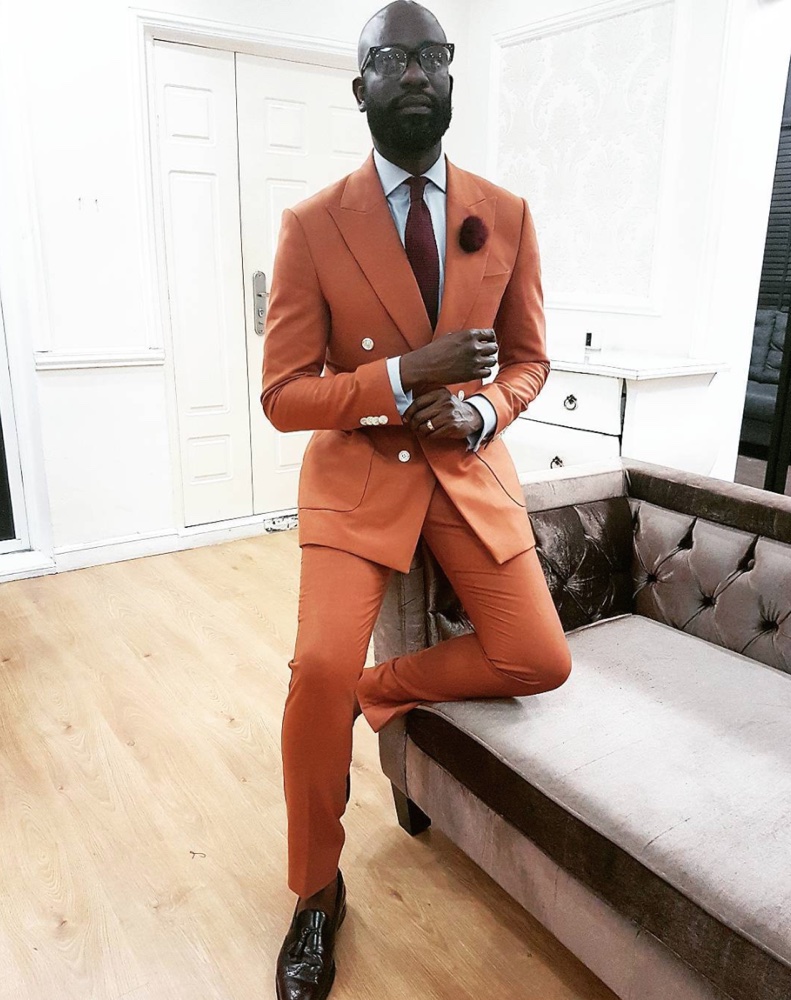 BellaNaija Style: What are your top three dishes to eat?
Mai: Boiled yam with any interesting sauce that I like. I also like Chinese food, my favourite dish is either going to be a seafood fried rice or the house special fried rice. And the last one would have to be peppered snail. 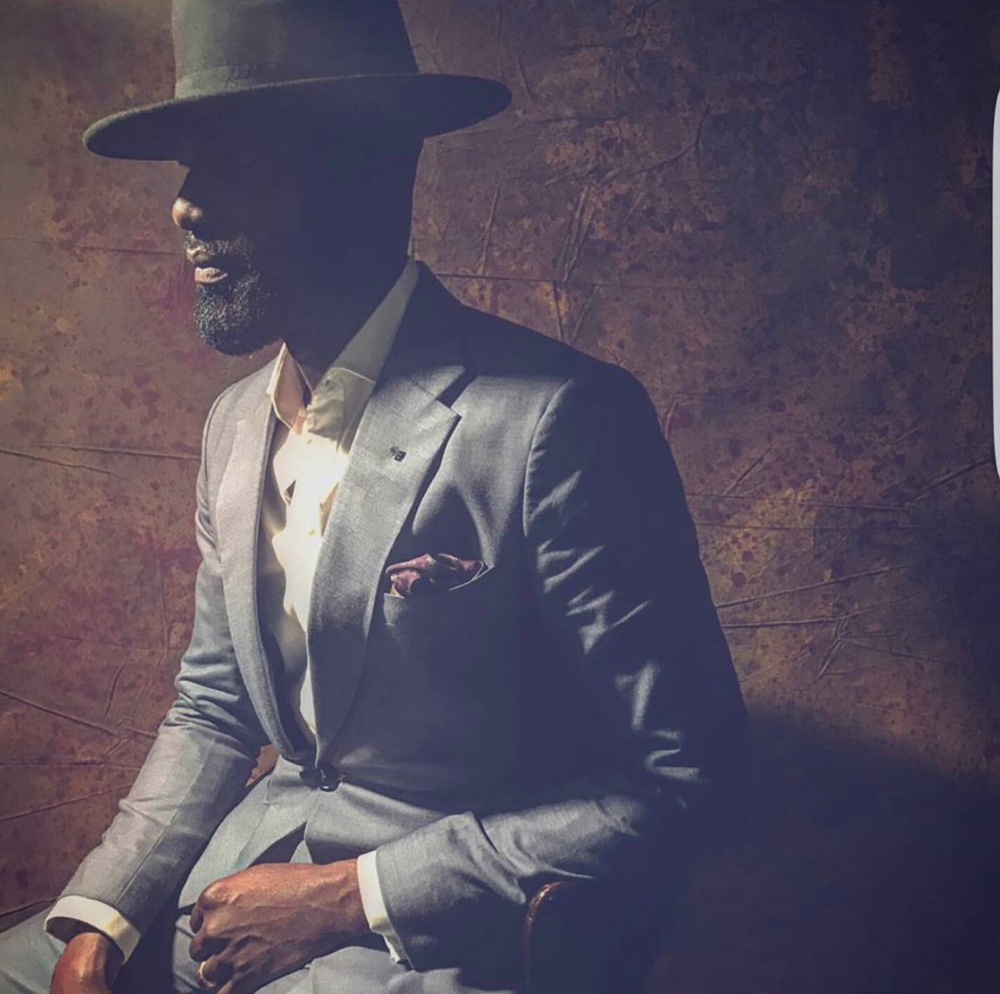 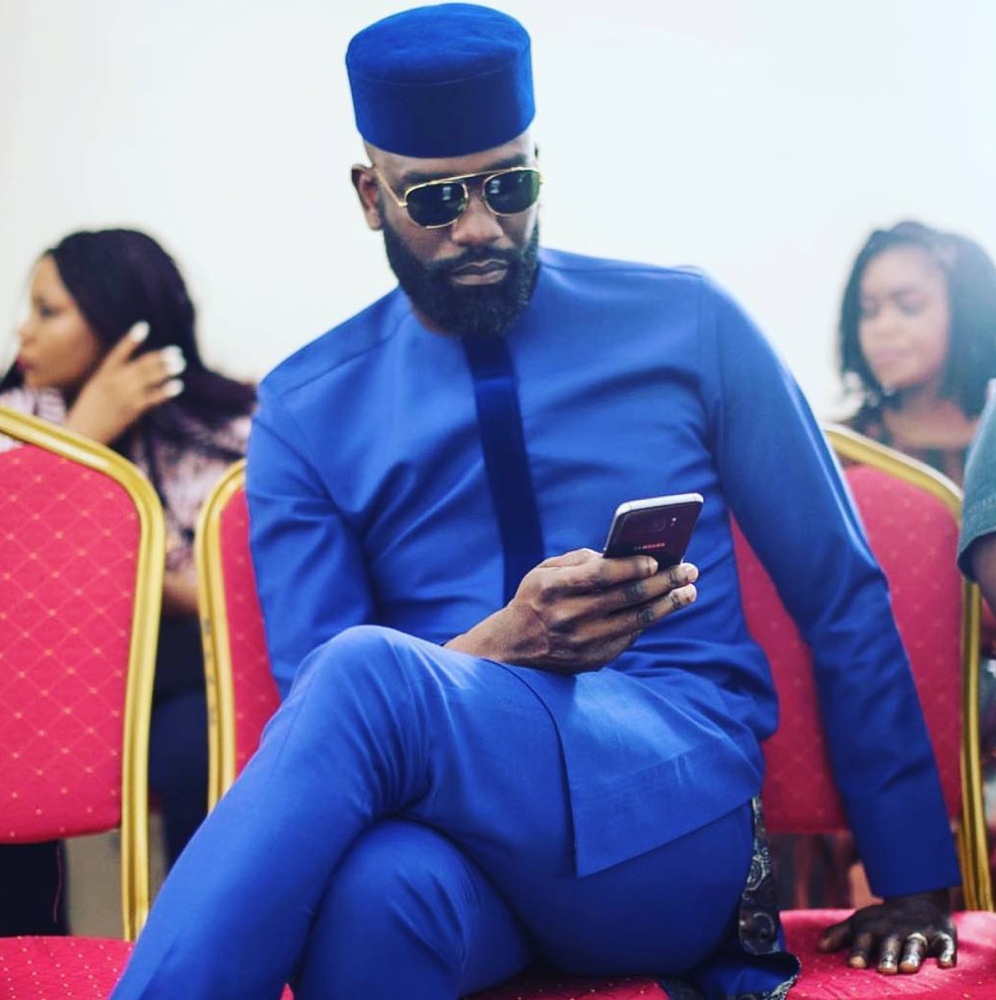 BNS: What are your three favourite films, TV Series, and Books?
Mai: For a good read, the rack menswear magazine. Now people will know I don’t really watch TV. My favourite movie now is Kingsman but my favourite movie of all time – an old movie that I always like to go back to see and it gets me excited – Coming to America, it’s been in my head of late.

Favourite TV series from the ones I watch now, Empire. I’ve never watched Mad Men but people around me have suggested it so I just might, I’m very bad with TV Shows but I’ll add one more, Sex and the City.

BNS: What are your top three travel destinations?
Mai: As someone that doesn’t travel often, London, Milan and Cape Town.

BNS: What are your top three activities to do for time out?
Mai: Sleep, listen to music and watch TV. I’m very boring. 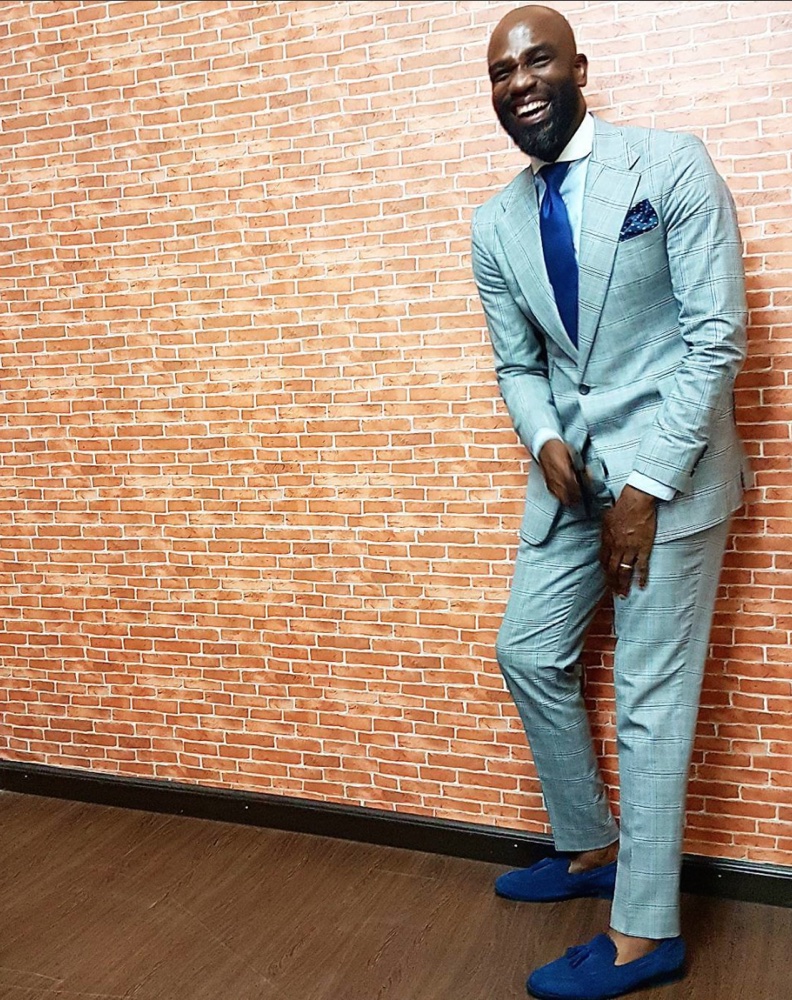 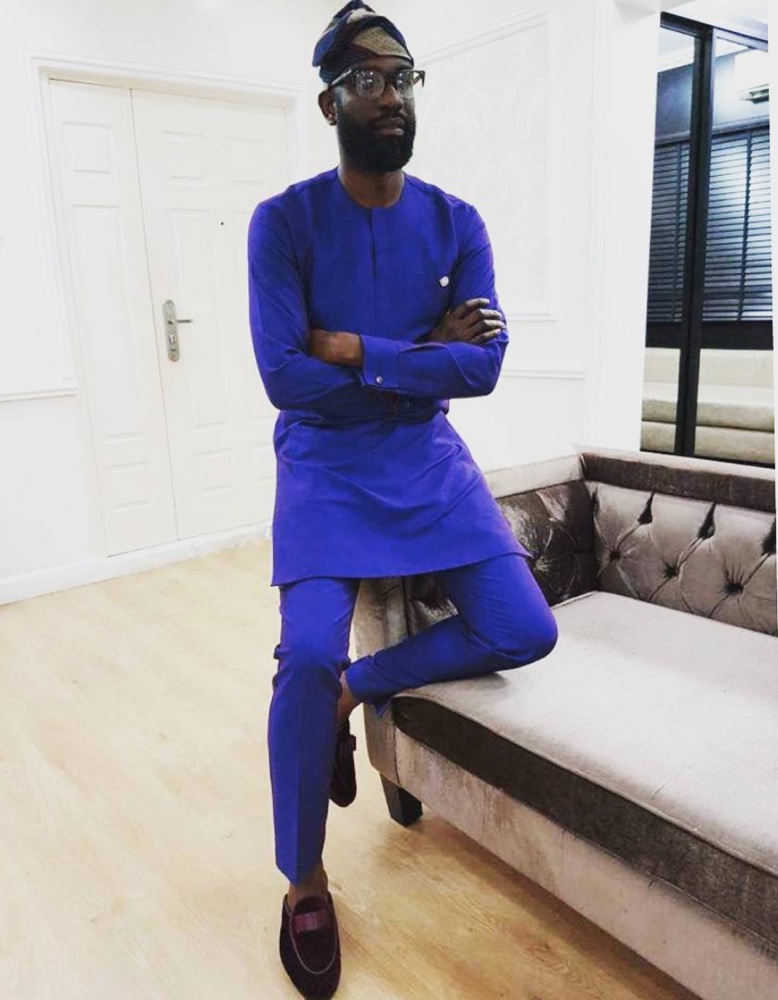 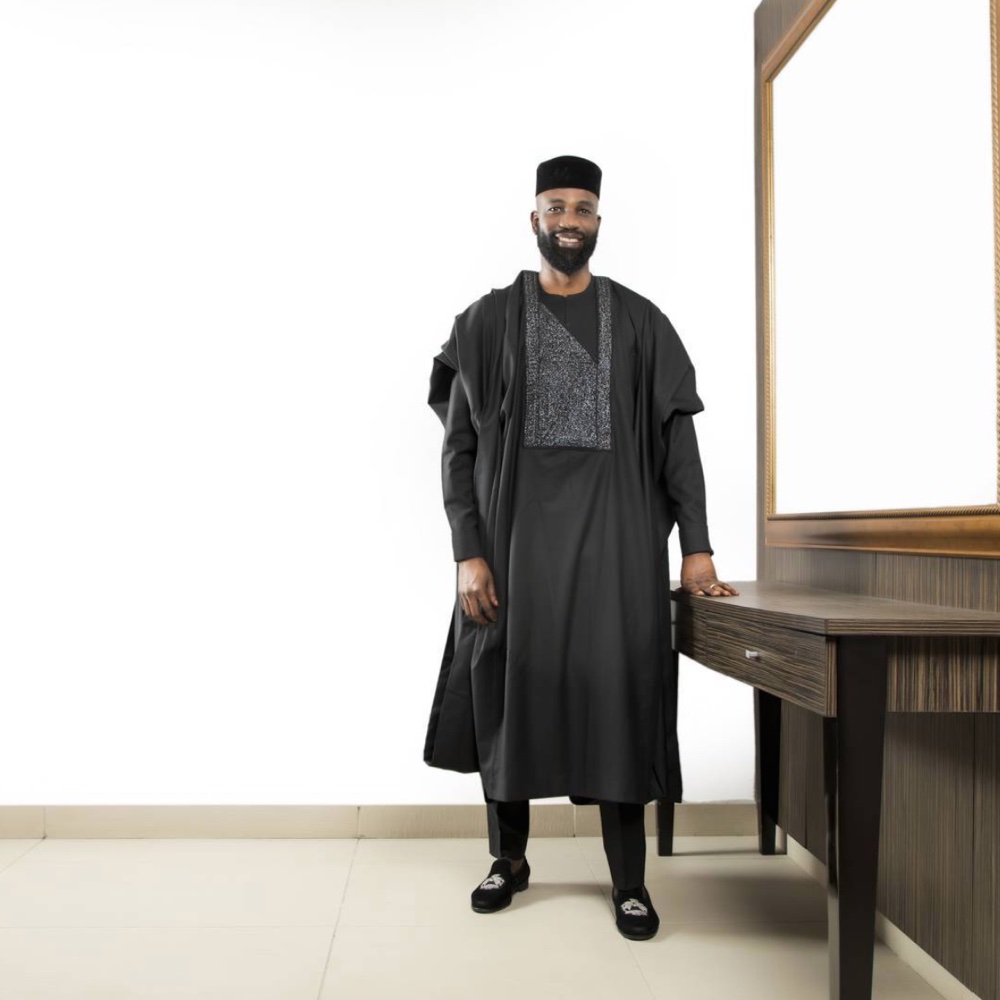 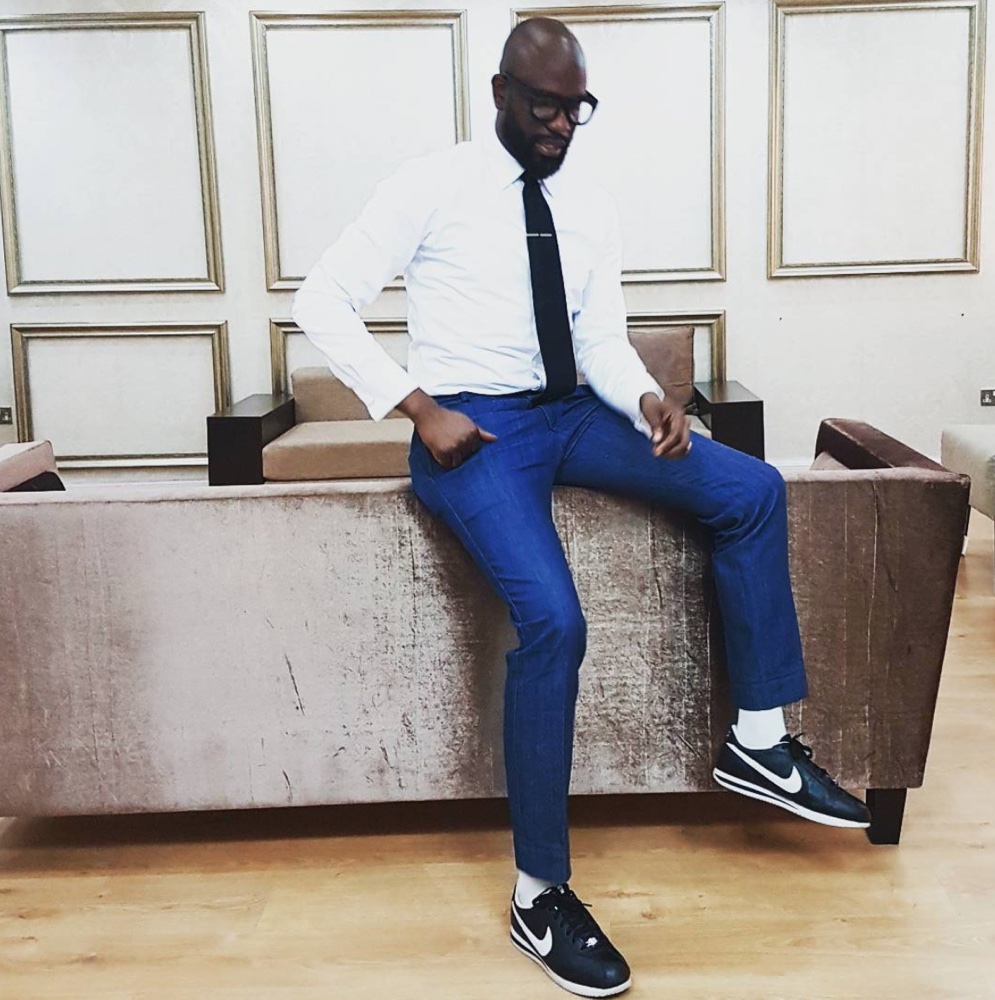 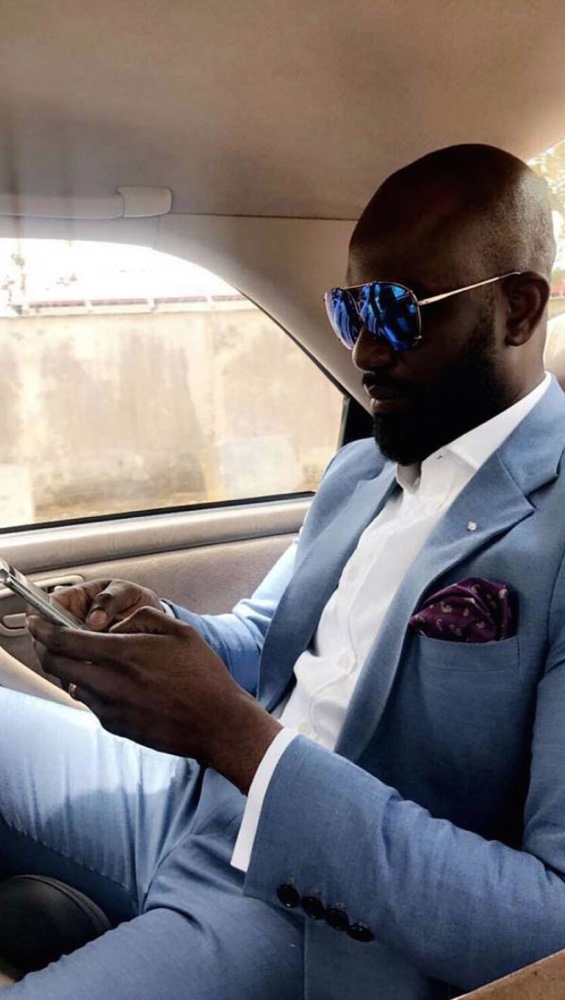 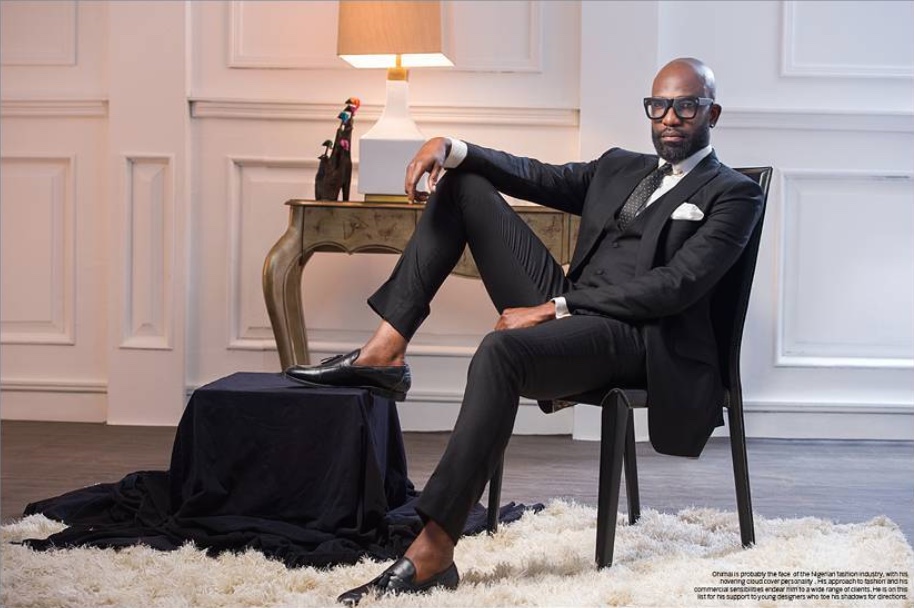