Trust our girl Lupita Nyong’o to be the centre of attention at yet another red carpet event! 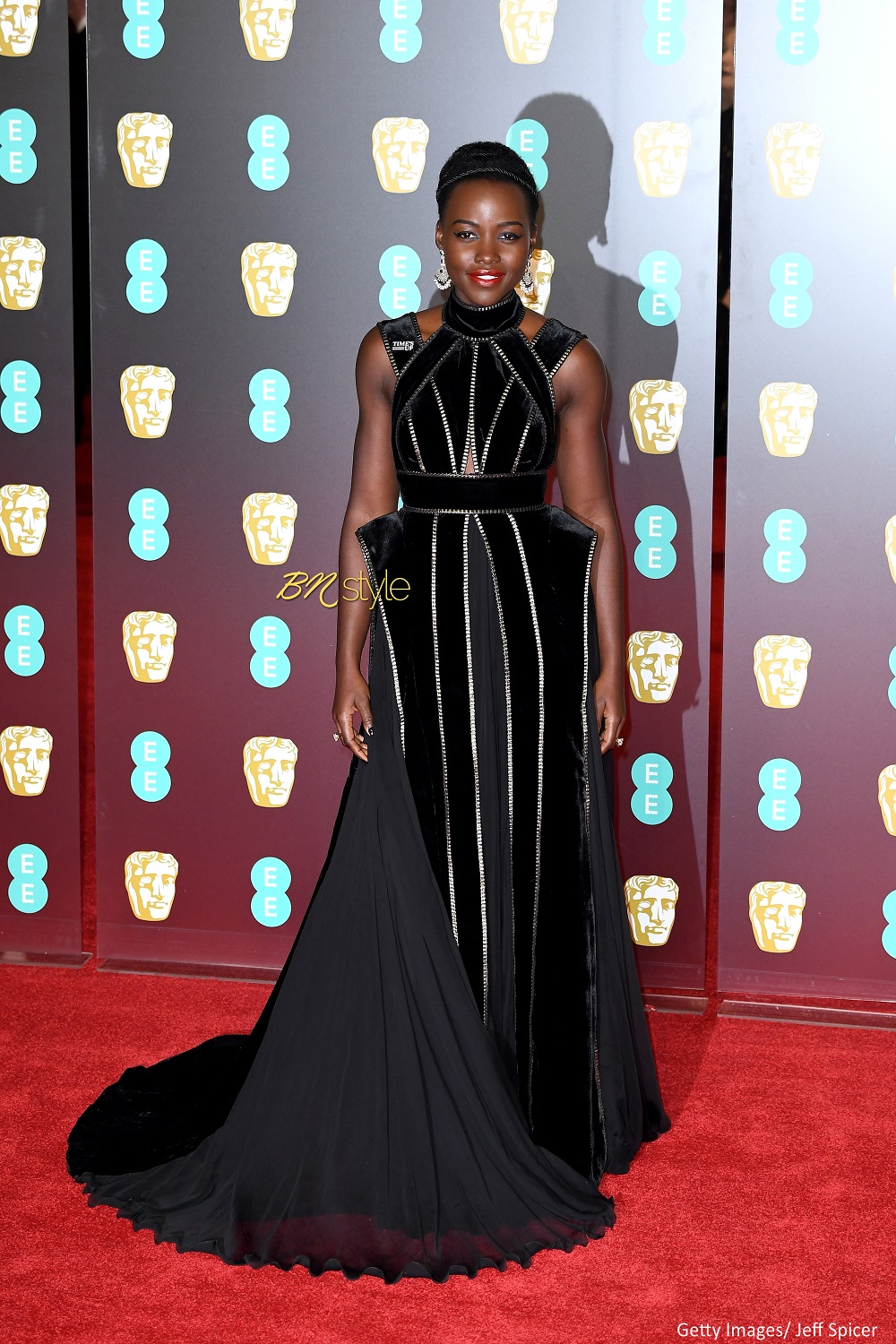 Although the Kenyan-Mexican actress looked effortlessly stylish, the look wasn’t just lightly put together. She stunned in the all-black ensemble standing in solidarity with the #TimesUp movement which began on the 1st of January, a movement against sexual harassment by Hollywood celebrities in response to the Weinstein effect. 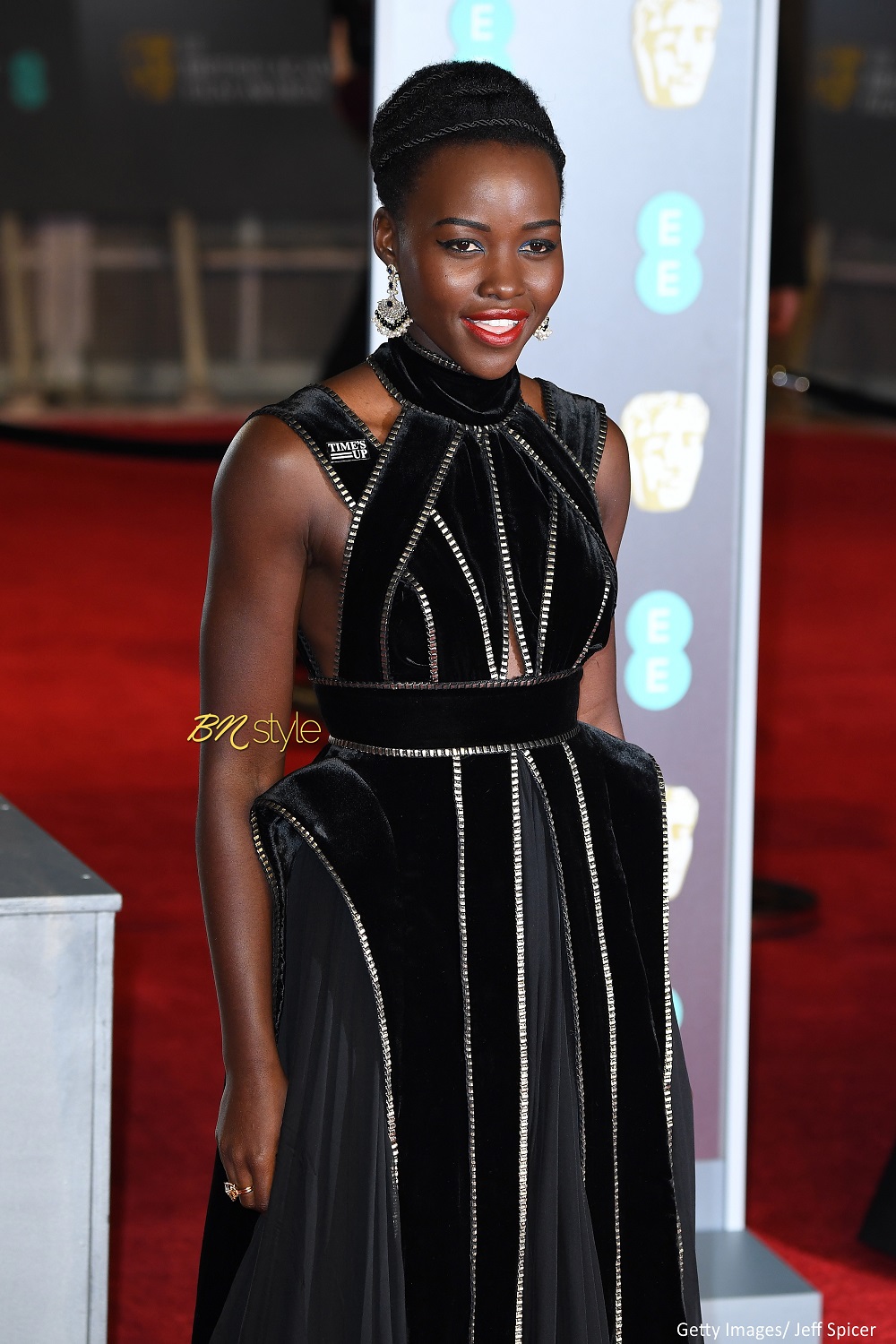 Inspired by panther eyes, her trusted makeup artist Nick Barose dolled her up with winged black liner, playing with black and metallic blue on the eyes. On the lips, she wore a rosy red matte lipstick. 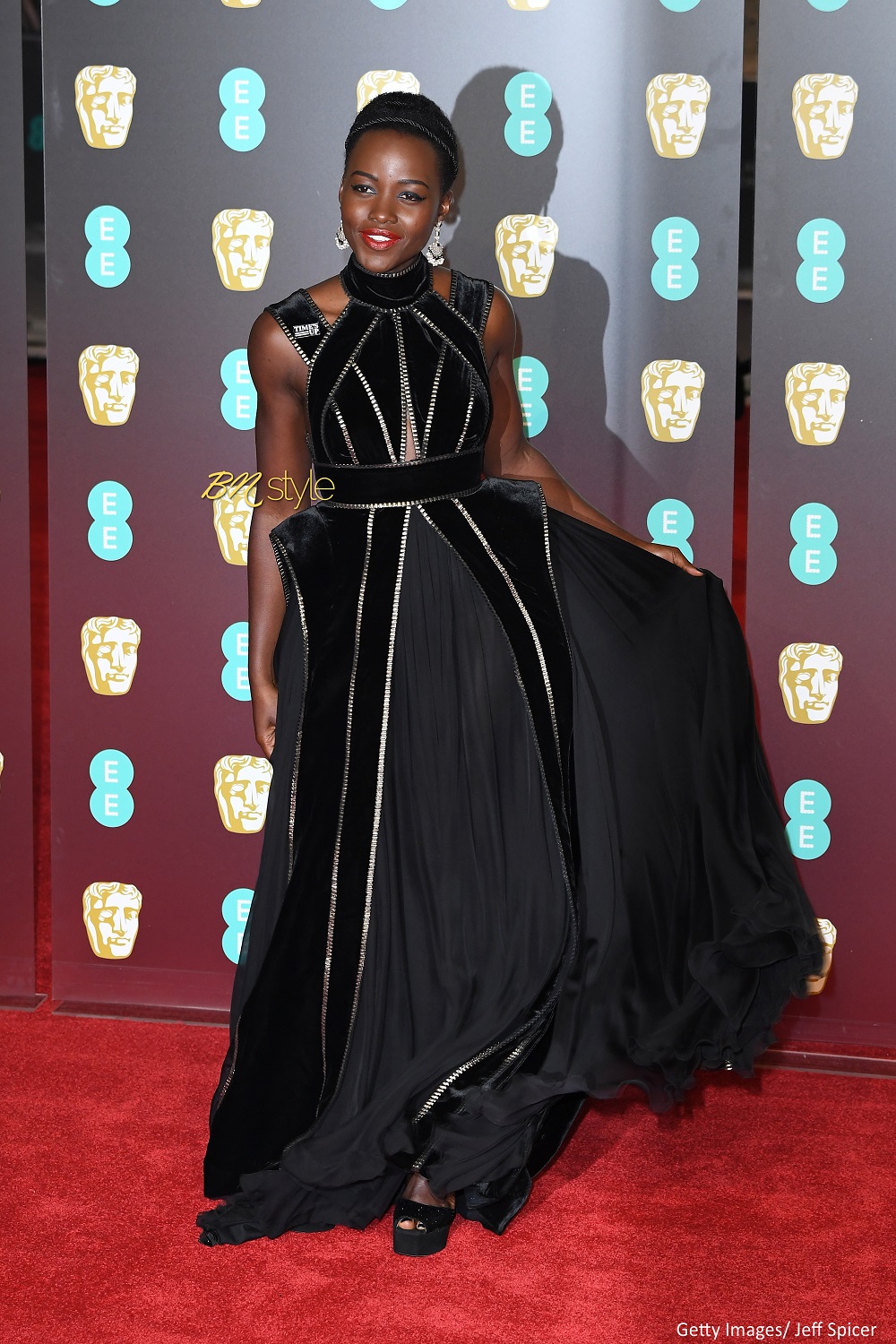 How It Girls Style The Toke Makinwa Luxury Handbag Line