Meet David Eze, The Nigerian Designer Behind The Edgy Shoe Designs All Over Instagram 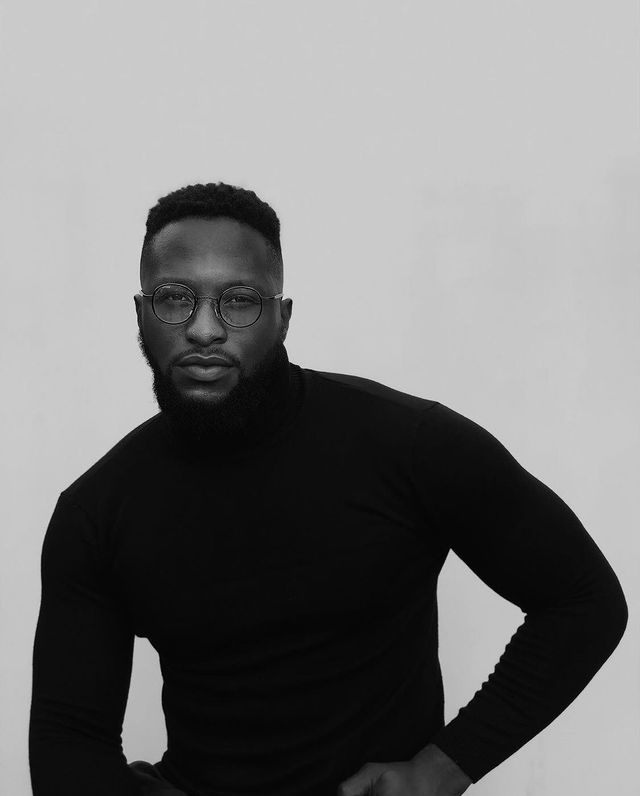 David Eze, the designer behind the cult shoe brand KIING DAVIIDS, which dominated street style at fashion week this year, has for a while been courting fashion insiders with his pieces. Already, the likes of Tosin Ogundadegbe – the stylist behind The Style Infidel and Denola Grey have become obsessed, rocking different pairs from his ever-revolving offerings, including everything from brogues to statement sanchos boots. 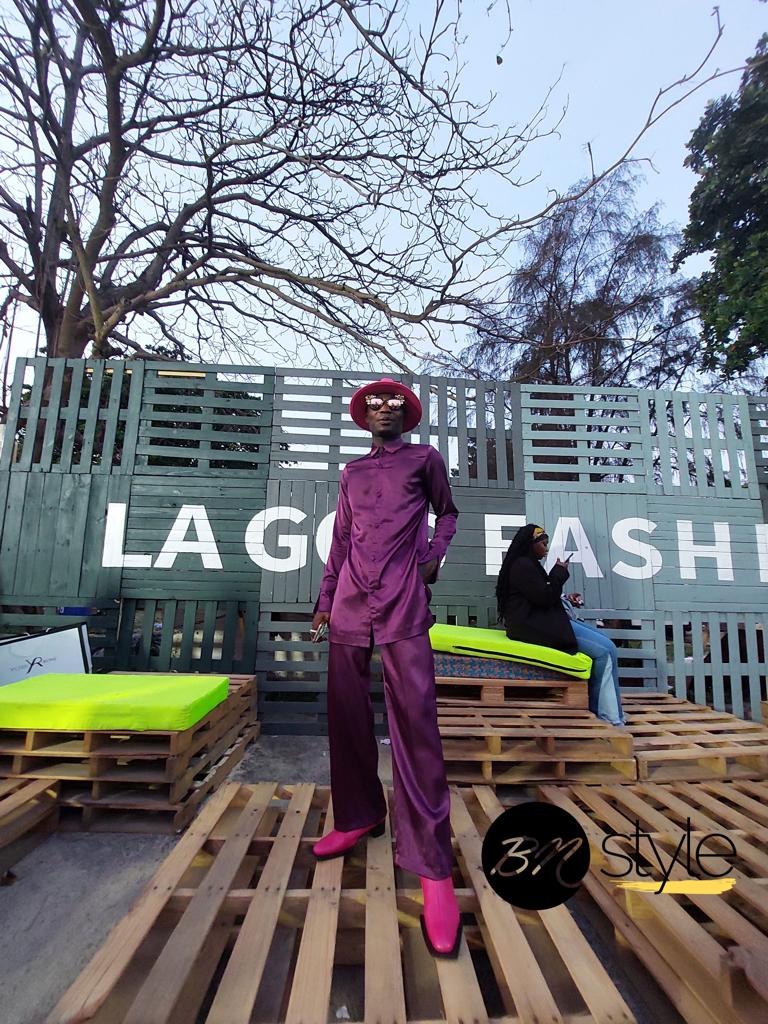 “Fashion chose me,” he said in an interview exclusively with BNStyle. After shopping randomly and buying a pair of size 42 brogues that caught his eye [he is a 48] and selling it three times the price, he knew he had found a cash cow. “It was that moment I knew I could have a future in this and then gave it my full focus,” he said.

But why shoes specifically? “We noticed there was a need in that space, in terms of people wanting to wear boots, but can’t see a Nigerian brand that provides them, so they order from other brands outside Nigeria or outside Africa. Hence, paying exorbitant prices, waiting for weeks or months to get their order since it’s been imported. So we saw that need and decided to solve that problem.”

His sanchos have been the single hottest piece of fashion in the Nigerian menswear department for a while. “It shows we are doing our assignment well,” he says. “And the fact that our target audience can connect with us is the basis of what we are trying to achieve.”

But he didn’t get here by happenstance. He was strategic, courting already locally famous brands like Emmy Kasbit and Tokyo James, making sure his shoes are featured in their shoots, “and before we knew it, we had their audience on our side.” His attention to detail and intricate designs have also kept his doors always open for business. “The leathers we use and the design, each of them have their interesting stories,” he said. He adds that he wants men who wear his shoes to feel “powerful” and that Kanye West is his dream client to design a shoe for, “because he can be anything and everything at the same time.”

Though he was nominated for The Future Awards recently, he recognizes that he still has his work cut out for him. “KIING DAVIIDS will dominate Nigeria, Africa, and the world.”

Best Dressed of the Week, June 17th: Who Killed It In The Style Stakes?