For Cultured Magazine‘s second annual film issue, the publication celebrates the sustained success of director, actor, producer, and writer Issa Rae, on the cusp of her biggest year yet. 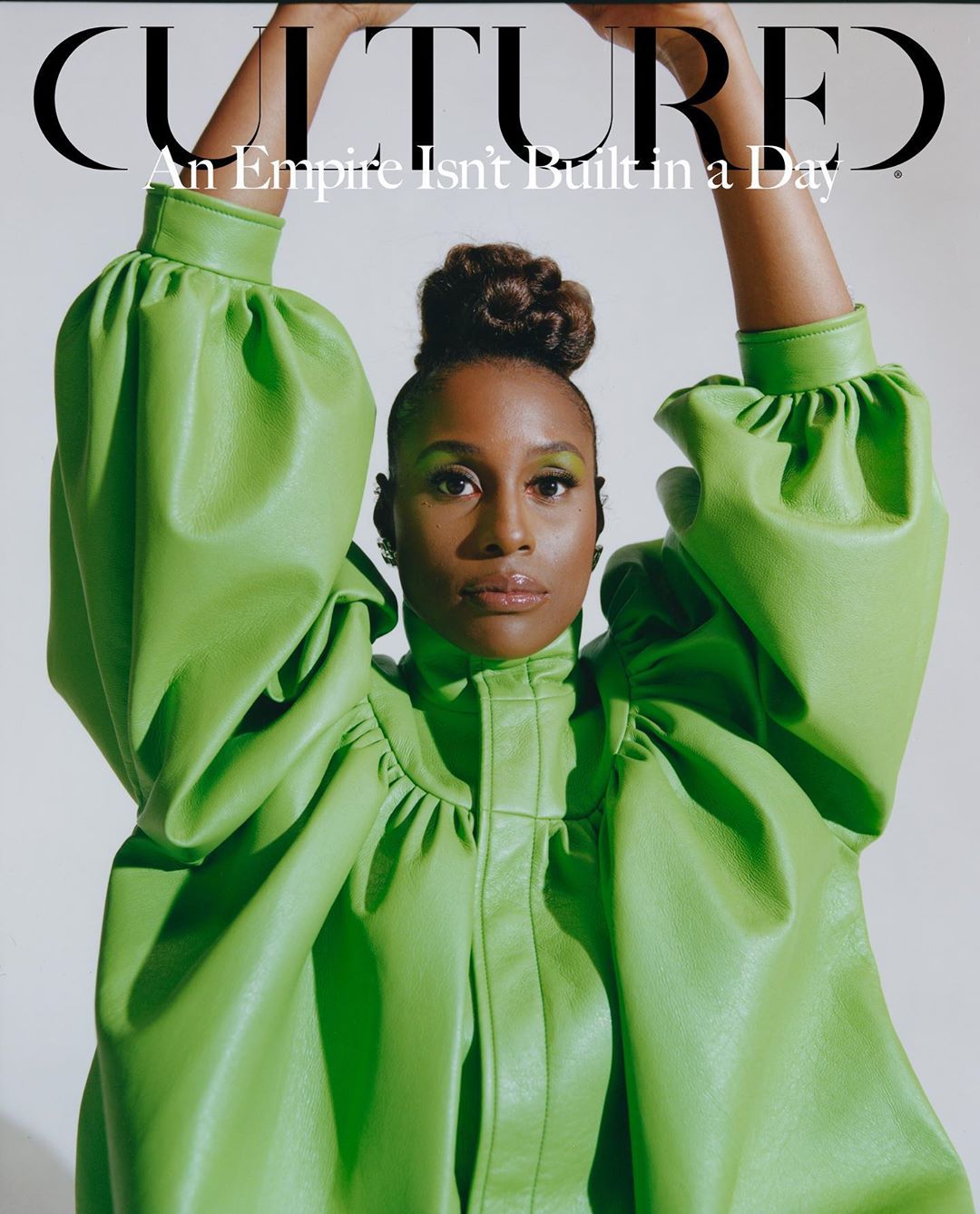 With two feature films, a fourth season of her HBO hit, Insecure, and a new music imprint partnership with Atlantic Records, Rae thinks through impact, longevity and the false promises of representation with writer Rawiya Kameir. For the cover photos styled by Jason Rembert, she rocks a green Balenciaga leather gown and rocks her hair in a natural updo with green eyeshadow to complete her beauty look.

Read excerpts from her interview below

Being a black woman in Hollywood
I’m always thinking about the fact that as a performer and someone on screen, I have a very limited window. As a woman, as a Black person, there’s only so long that people are going to want to see me. If I’m lucky, I can have a Denzel career or a Phylicia Rashad career or Debbie Allen-type career, but that’s not always the case. 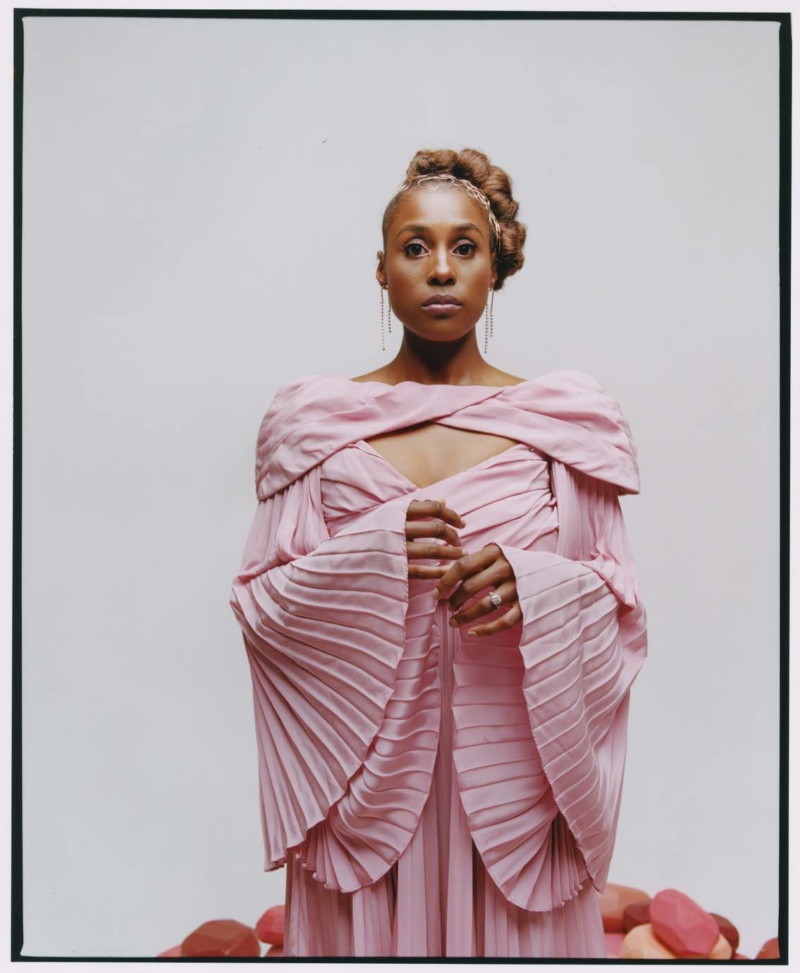 On this modern era of representation in TV and Film
Oh, did y’all hire me to be your Black face? Are you awarding me, because you want to say that you’re thinking about Black women?. I have seen the narrative that I want to make content for white people. Any suggestion that I’d be pleased that I have any kind of white acceptance—and that that is what’s necessary to succeed—irks me.

Read the full issue on www.culturedmag.com 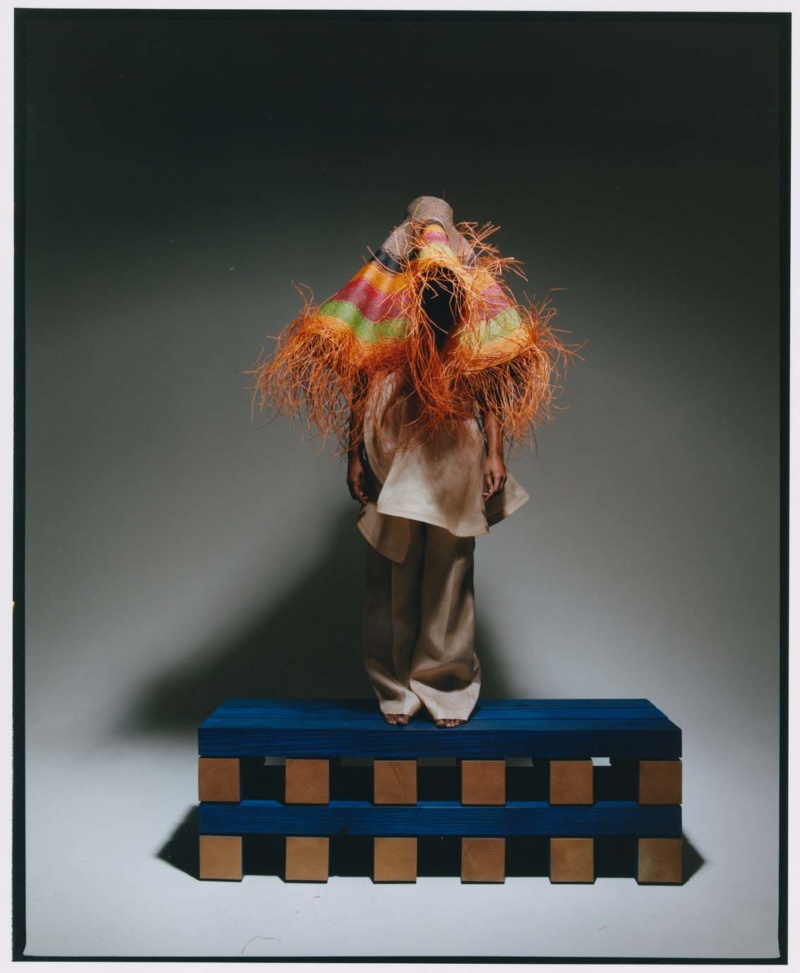