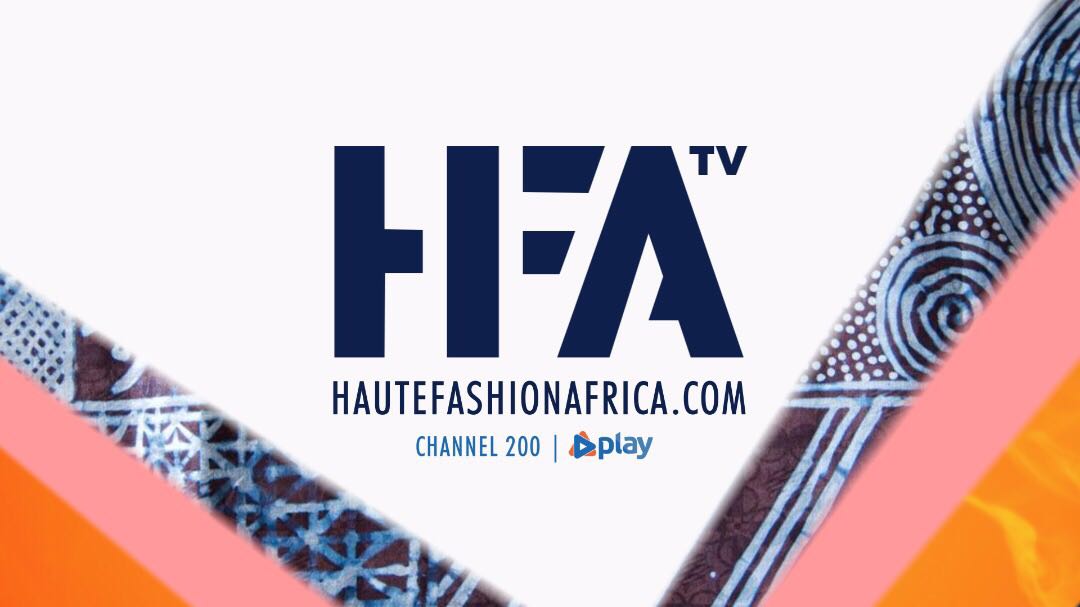 The fashion-focused site that started in 2006 has launched its new interactive fashion entertainment channel HFA TV. The channel which is exclusive to Play TV features programs that focus on the fashion industry in Africa; giving viewers an insight into what happens backstage and front row at fashion shows, highlighting fashion stylists, designers models and more.

The channel began airing in November 2017 and will now be showing o  channel 200 on the Play TV platform. It already has some very interesting range of scheduled shows including:

ICYMI: Haute Outside – Sundays at 8 pm

Shop My Closet – Thursdays at 8 pm;

amongst other fun and fabulous content from Fashion Weeks in Lagos and South Africa.

For a decade, the Haute Fashion Africa brand has maintained its commitment to being a platform profile for African designers exhibiting a taste for the cultural – tempered with an appreciation of the varying degrees of influence by the West in today’s fashion, the website –

HauteFashionAfrica.com has served as an exposure in the fashion world. With the recent launch of HFA TV, it furthers the narrative through television kicking off on Channel 200, on Play TV.

On another interesting note, HFA TV is also available to watch live on Nigeria’s 1st indigenous Mobile TV app, 3Flix which is available in the Google Play Store, and exclusive to users on the Airtel Phone Network. Cool right?

Meet LeanKid; The Man Behind The Coolest Fashion Illustrations In Nigeria!

Ladipoe Speaks About His Personal Style, Using His Platform and More On Accelerate TV’s “The Cover”