Gugu Mbatha Raw is elegant on the cover of Fashion Magazine‘s latest issue. Rocking a black shimmer asymmetrical Saint Laurent dress on the cover, the British-South African actress talks to the magazine about starring in the new Apple TV + original show The Morning Show alongside Reese Whitherspoon and Jennifer Anniston. She also gets candid about how she got into acting and taking care of her body. 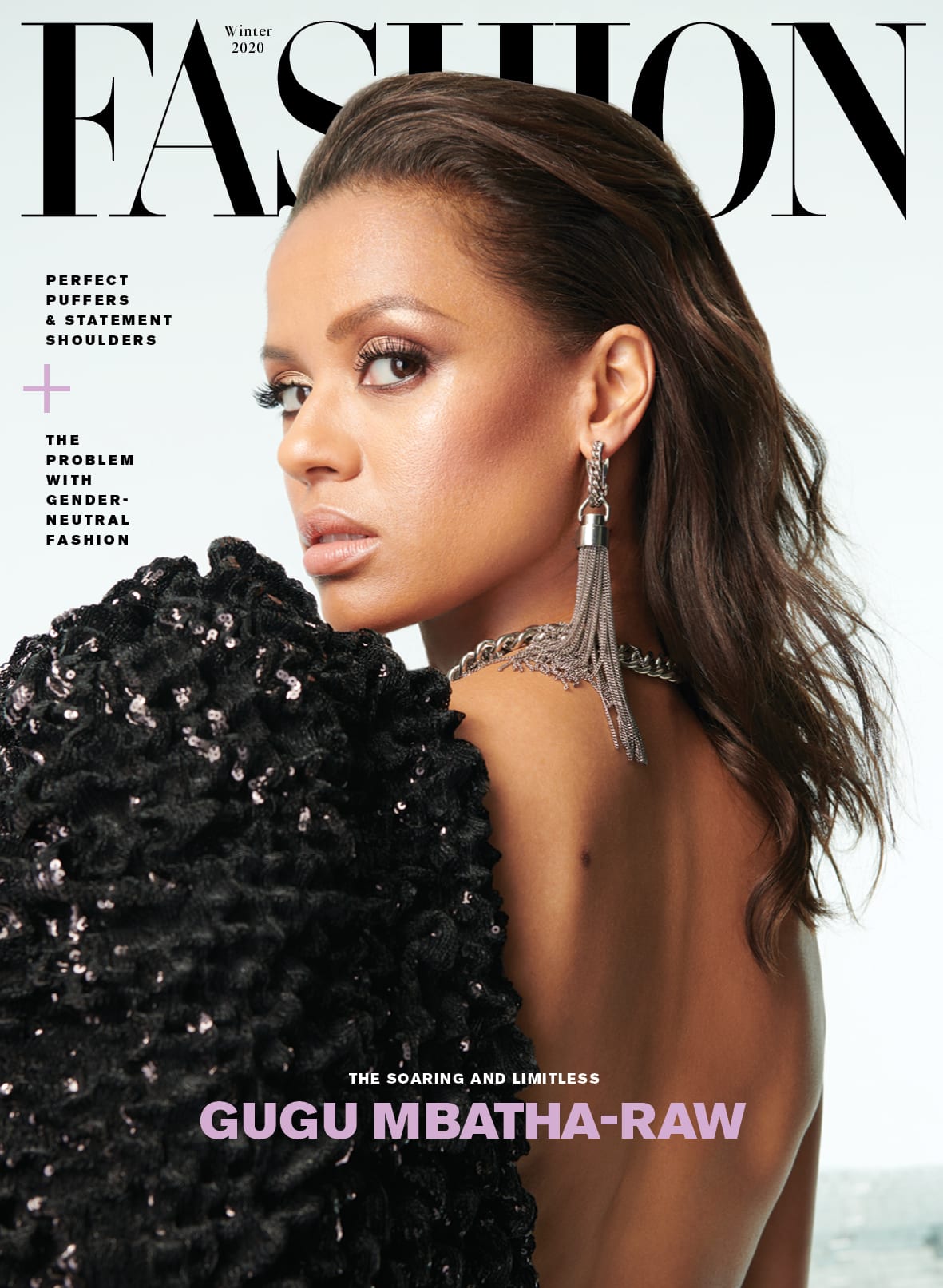 On The Morning Show

What I like about it is that it has a strong point of view and [tackles] the post-#MeToo era in the media landscape. Plus, it’s America’s sweethearts together in one show. I knew it was going to be amazing and have something to say.

“I took ballet very seriously until I was about 15. Then I failed a semi-professional exam, and as this hyper-scheduled, super-high-achieving child, it was a shock to the system. But it was probably the best thing to happen to me. Without sounding immodest, I had never failed at anything. It made me reassess: I wasn’t going to be a ballet dancer. But I remembered my mom as a nurse, doing something she didn’t really have a passion for. I thought: ‘I should do something I love. If it’s not ballet, I’ll do a musical theatre.’ And musical theatre led to acting.

On Taking Care of Her Body

Not to sound pretentious, but as an actor, your body is your business. You have to invest in it; you have to look after it. Everybody talks about self-care like it’s a new luxury. But as an actor, if you’re not at your best, you’re not going to work. It’s actually a powerful thing to use your body and have everything at your disposal.

I was just in Uganda earlier this year. I think being able to bring a human face to the refugee crisis that often feels unmanageable and go there and talk to people about their families and how they’ve travelled—it’s very valuable. As an actor, I don’t want to overstate my importance—I’ve gone on two missions, I’m not an expert, I’m an actor—but certainly, my role, if it’s anything, is to raise awareness.

Click here for the full feature in Fashion Magazine. 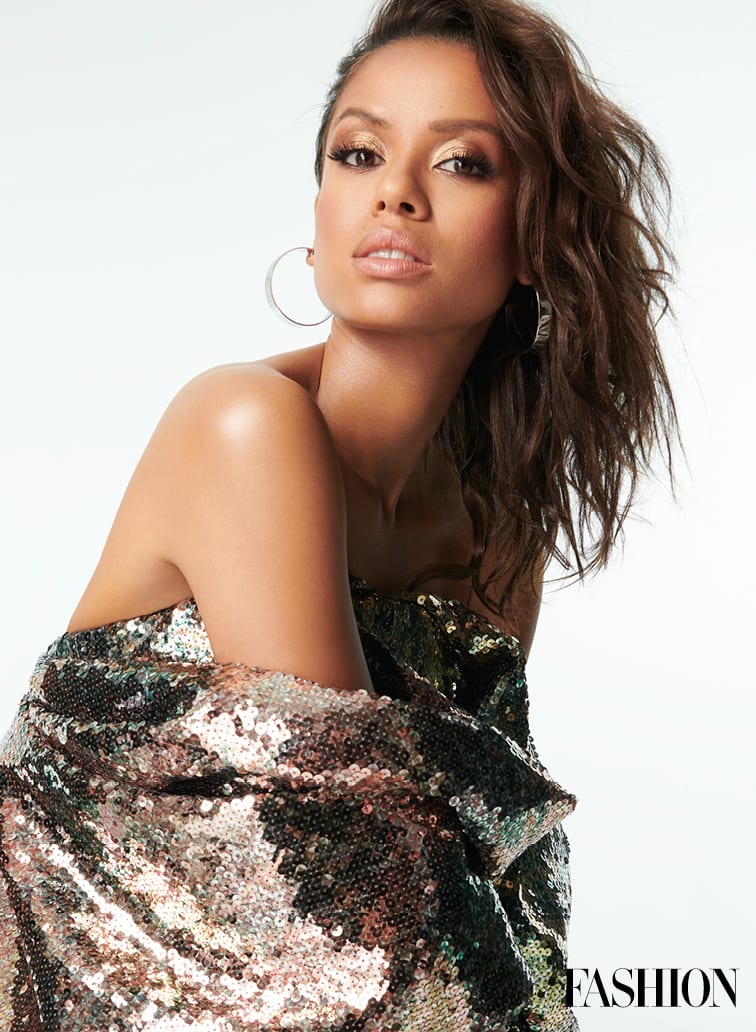 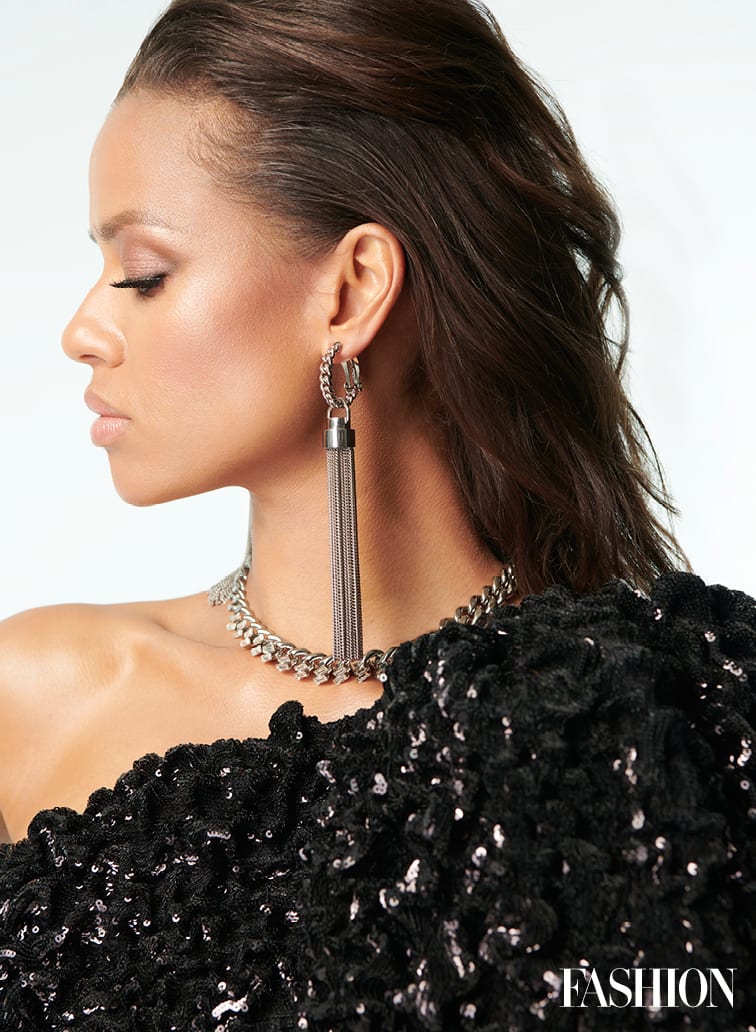 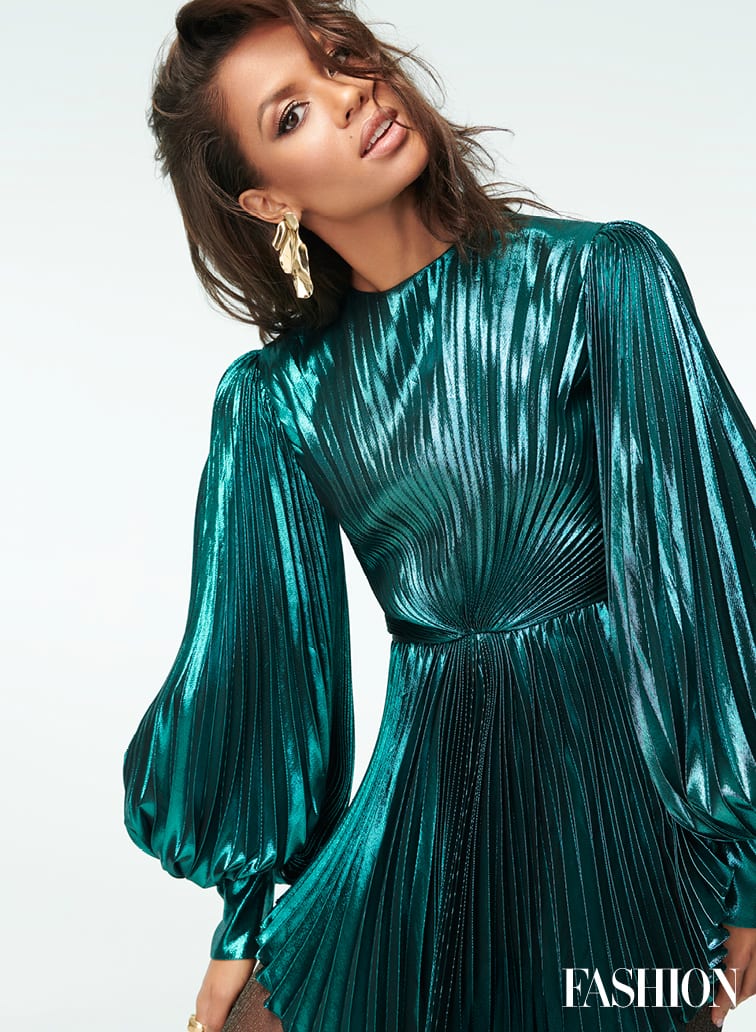 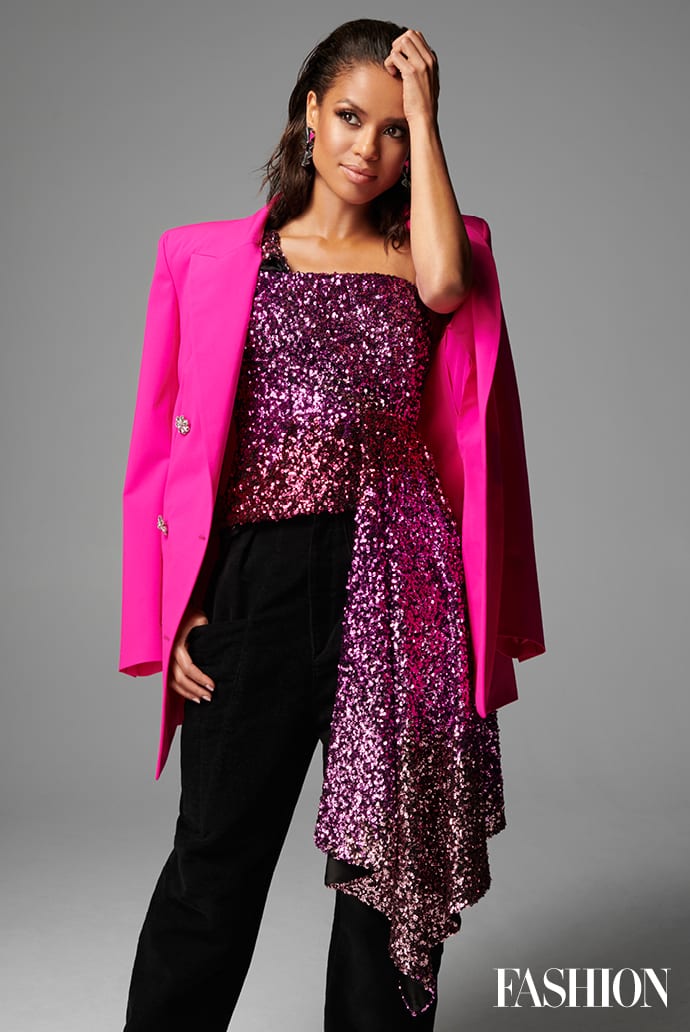 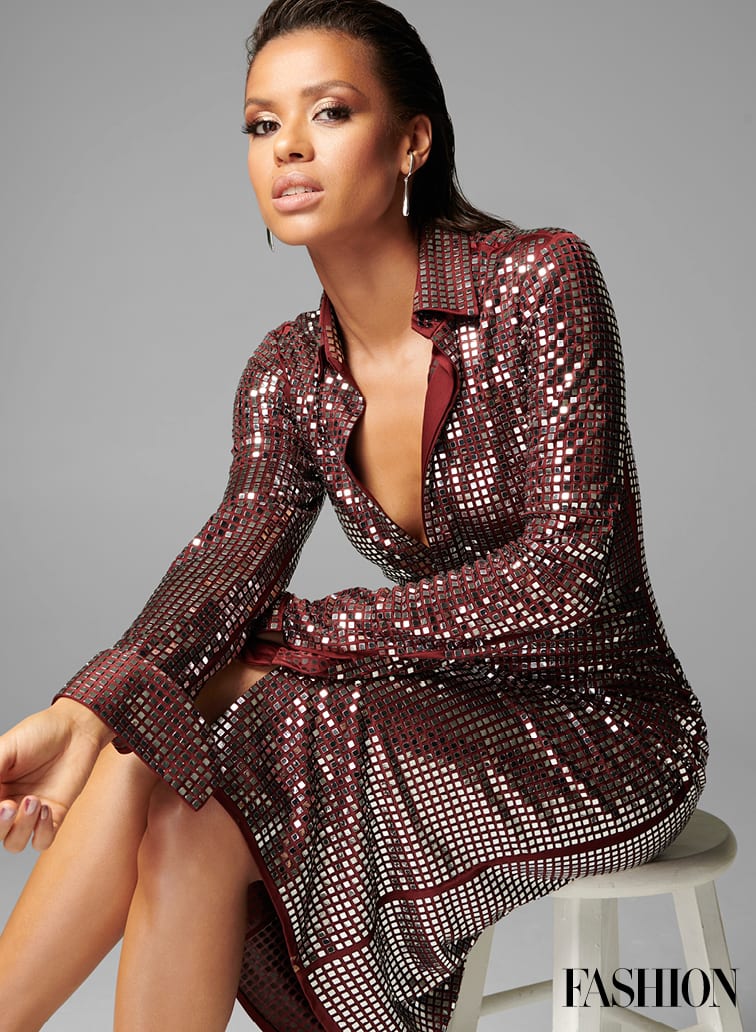 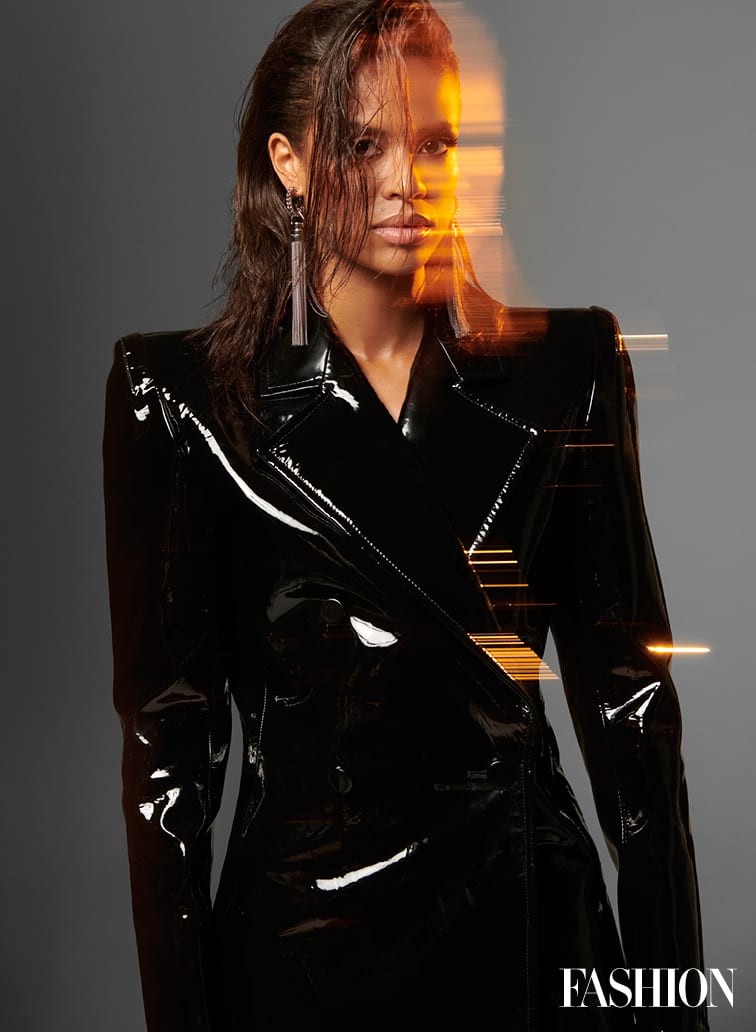 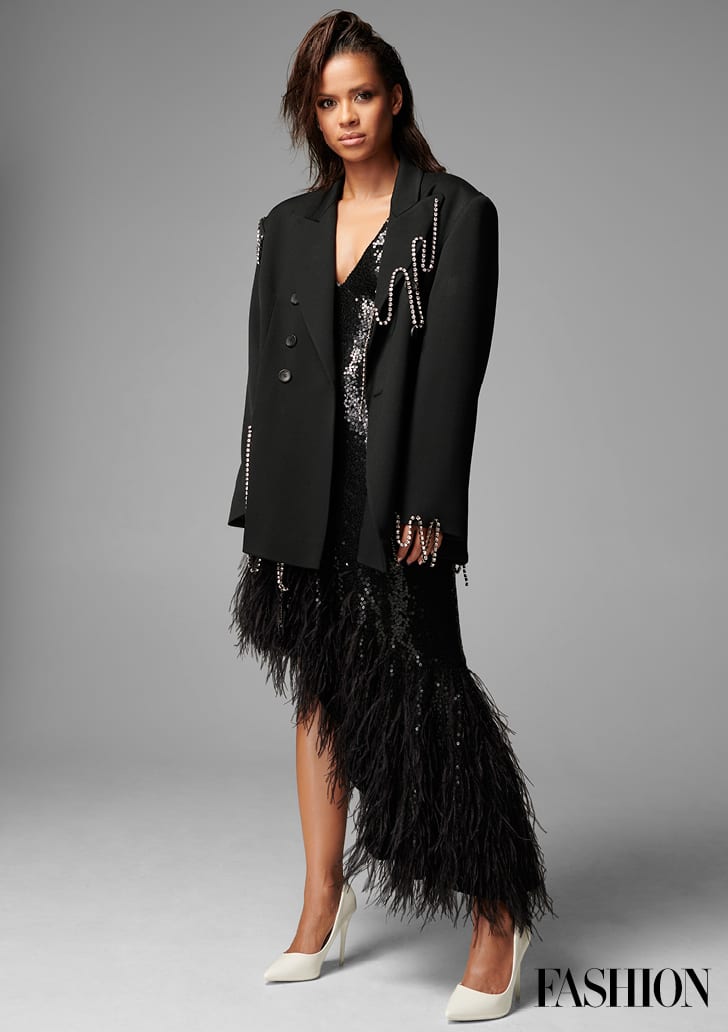 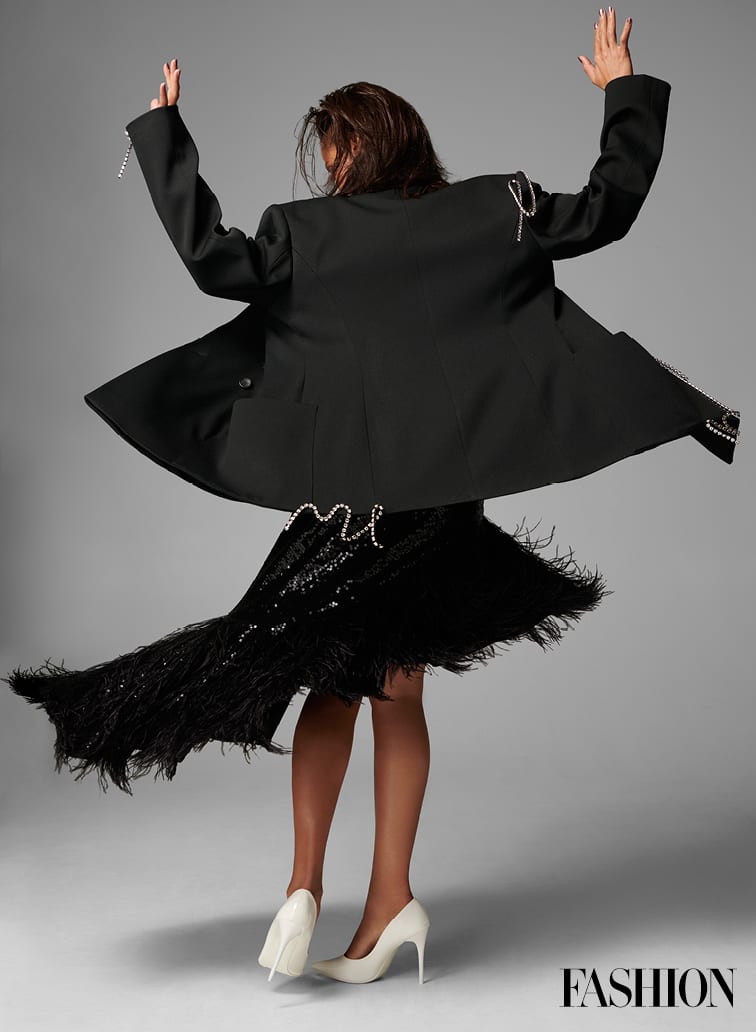 Prepare To Be Obsessed With Boity’s Beaded Braids On The New Glamour SA Cover!

Are You Attending Africa’s Largest Beauty Exhibition? Beauty West Africa is Back This November!