Some of the most influential people, including TIME 100 honorees, CEOs, major philanthropists, and civic leaders, as well as next-generation leaders came together last night for the first annual TIME 100 Next event.

TIME 100 Next spotlights individuals on TIME’s new list — an expansion of TIME’s flagship TIME 100 franchise — that recognizes dozens of people who are shaping the future of business, entertainment, sports, politics, health, science, activism and beyond.

Among actress and TV Personality  Keke Palmer, Olympic gold medalist Aly Raisman and more who were at the event, Model Adut Akech was in attendance wearing an ensemble Pyer Moss’ Spring/Summer 2020 Ready-to-wear collection. 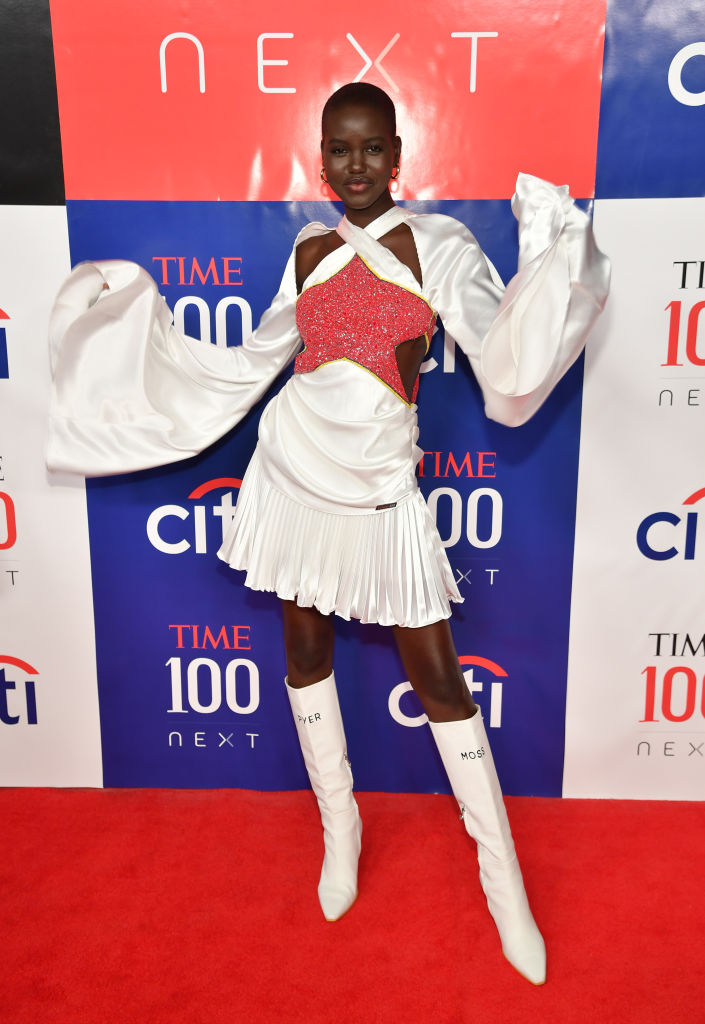 Also at the event, Kenyan film director Wanuri Kahiu among others.

Every Look Worth Seeing At the “Battle On Buka Street” Premiere

We Have Fallen Truly, Madly, Deeply in Lust With Zina Anumudu in this For Style Sake Dress

Every Look Worth Seeing At The Future Face Africa Finale