GQ South Africa has released its first “Men of the Year” list. The list according to the publication recognizes the men and women who shape our cultural landscape and the most intelligent and inspirational people of the year.

This year’s awardees are from different industries including music, sports, fashion and more. 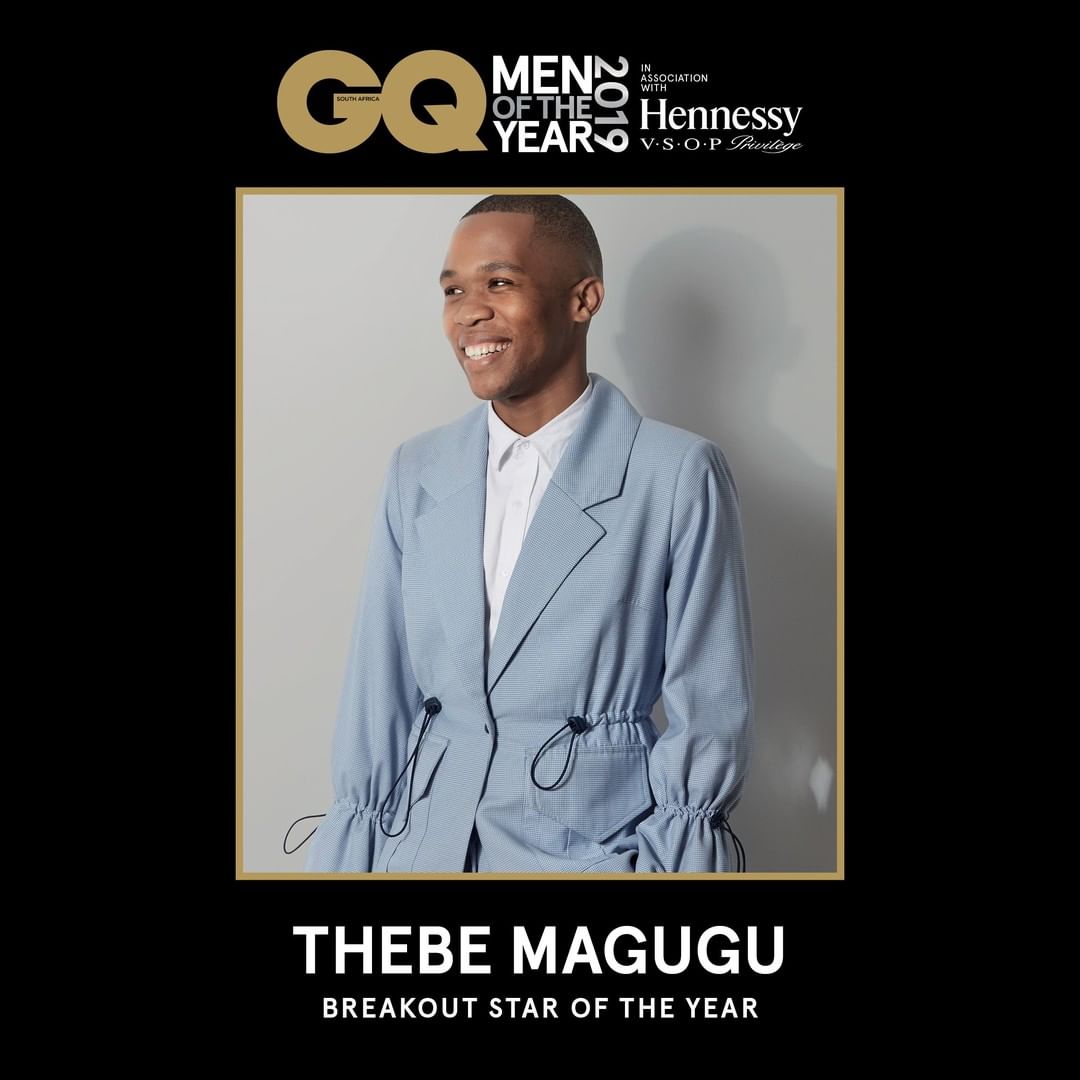 See the full list and feature in the latest issue of GQ South Africa.