Nigerian menswear label Emmy Kasbit by Emmanuel Okoro unveiled its Spring Summer 22 collection entitled Ozoemena in a vibrant visual campaign. The campaign was shot at the National War Museum, Umahia, Abia State, a heritage site that embodies the memories of the Nigerian civil war which occurred from 1967-1970.

The Ozoemena collection explores the Nigerian Civil War; the political, economic, social, ethnic, and religious tensions that arose from it, leading up to Britain’s formal decolonization of Nigeria from 1960 to 1963. The Emmy Kasbit brand through its new collection aims to inspire topics around culture and the preservation of culture.

Earlier in the year, Emmy Kasbit showcased this collection at the inaugural edition of Africa Fashion Up, taking home the first-place award. The collection is a vivid array of jaw-dropping designs, on handwoven Akwete fabric, featuring distinct patterns and motifs rooted in Igbo customs.

For most Nigerians, the war over the breakaway state of Biafra is generally regarded as an unfortunate episode best forgotten, but for the Igbos who fought for succession, it remains a life-defining event, with this in mind, the birth of the collection was inspired.

For years, I have heard stories about the civil war and its lingering effects. This made me very determined to tell this story through the visual arts of sustainable fashion. I set out to Umuahia in Abia State where the famous Ojukwu bunker is located which served as an integral and strategic hideout during the war. I was fortunate to have met with a few survivors of the war.

See the collection below 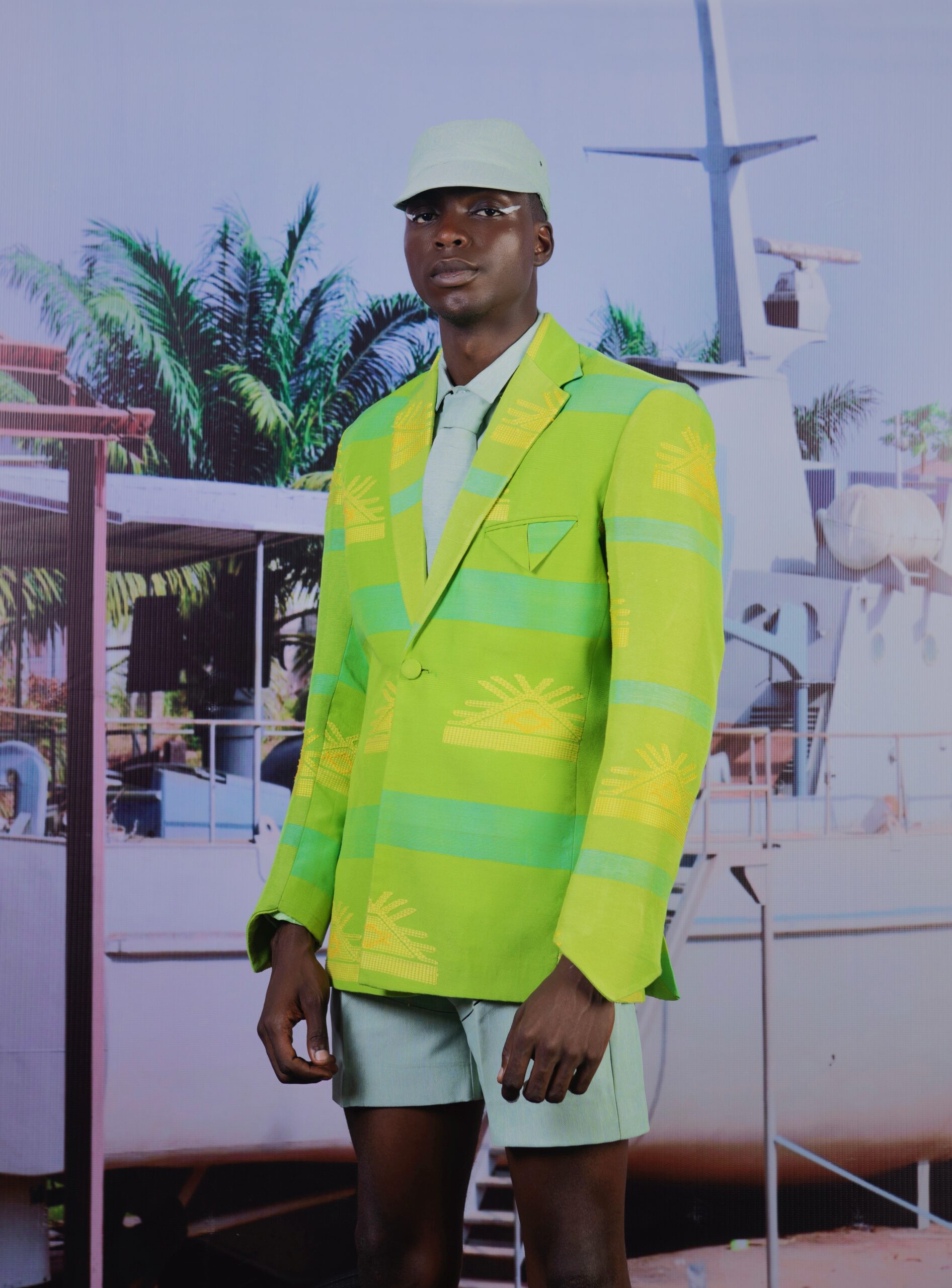 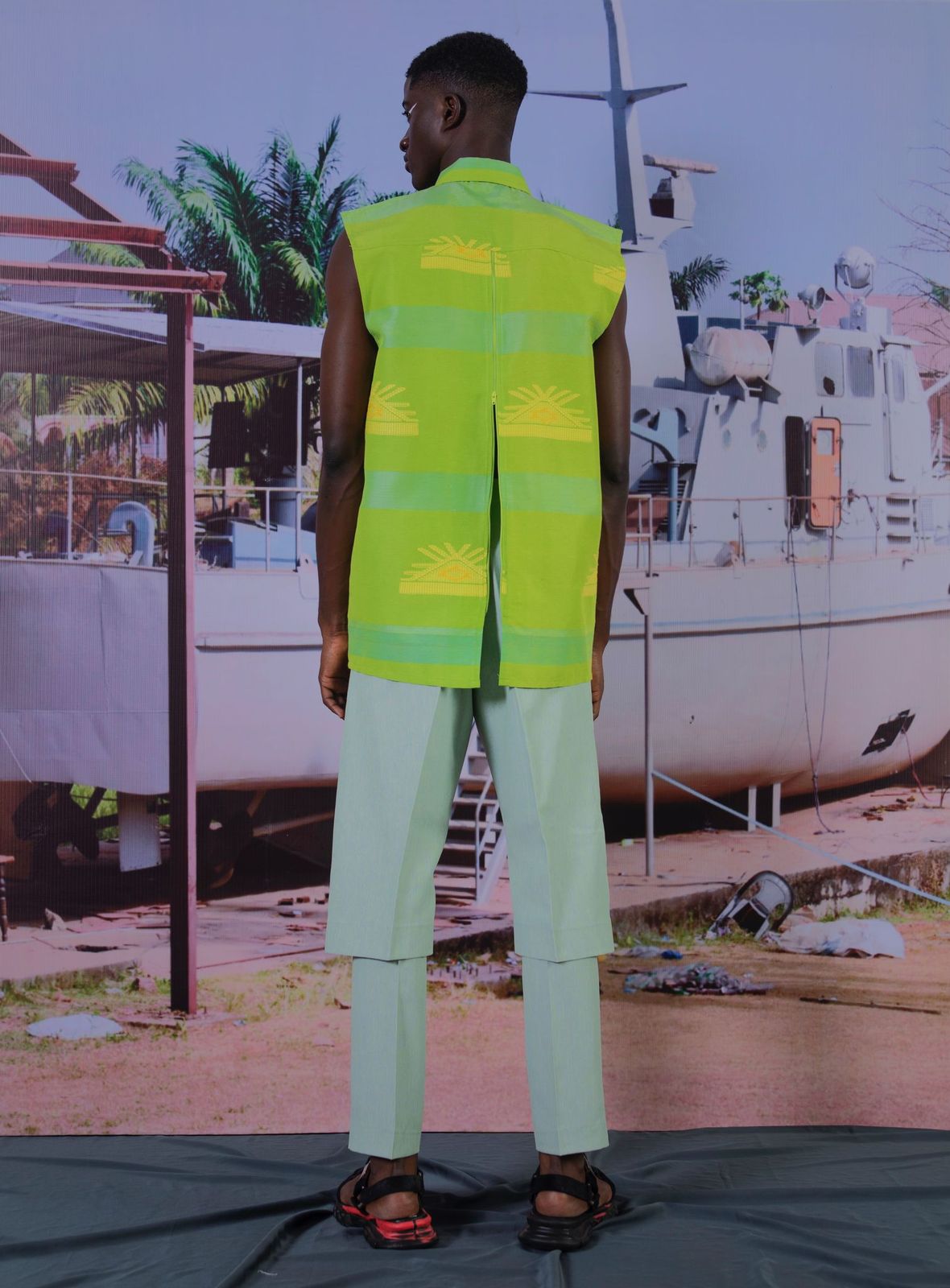 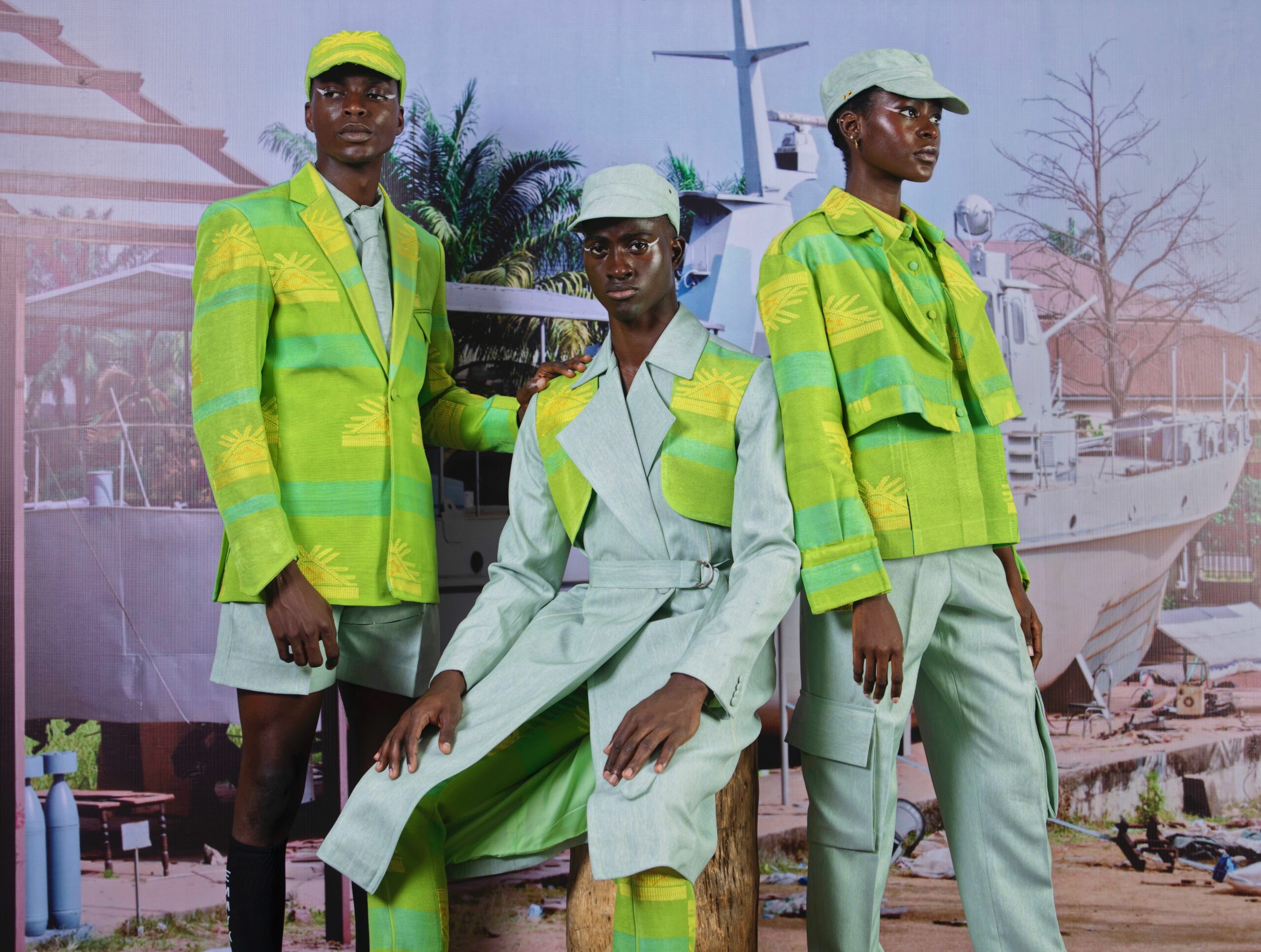 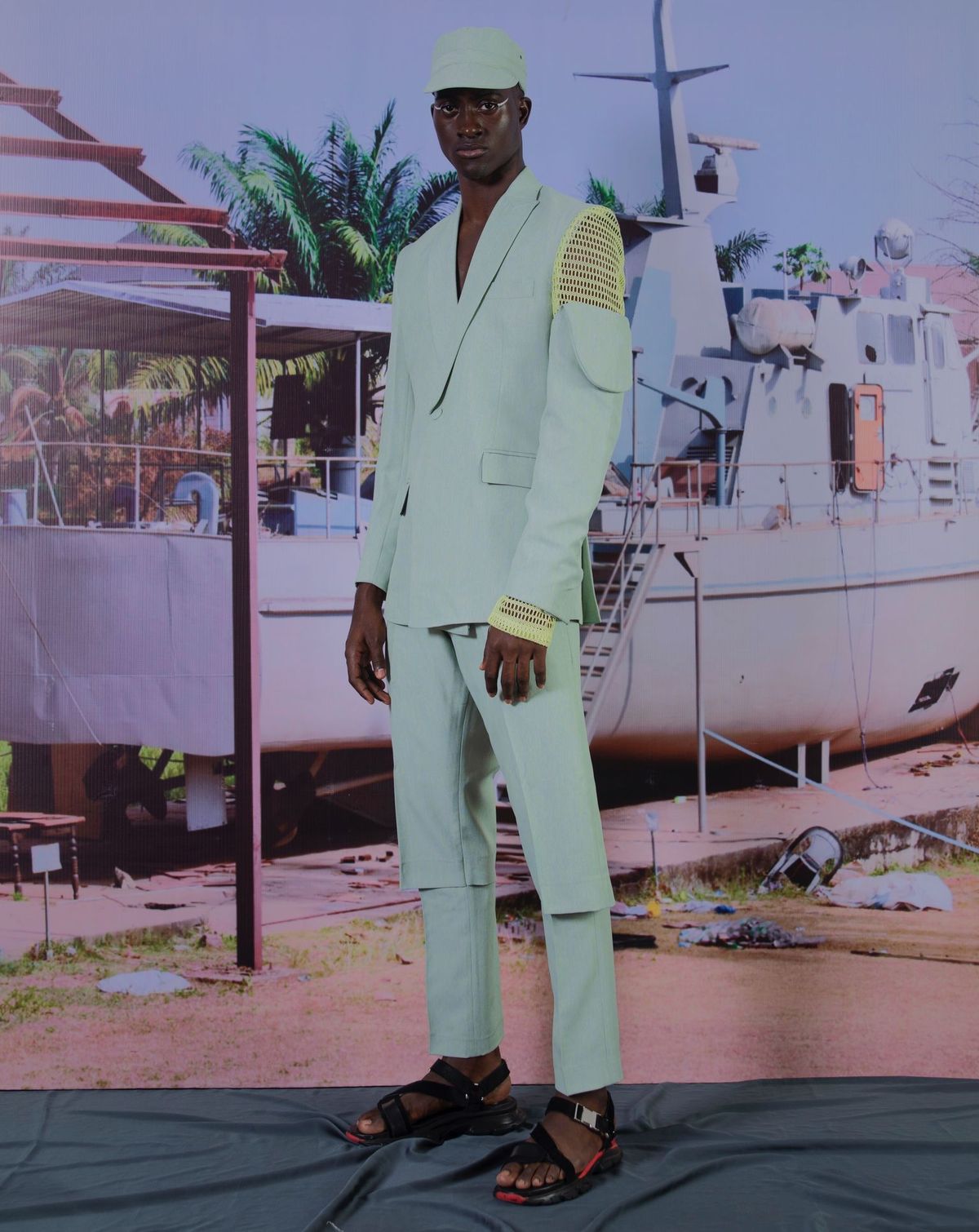 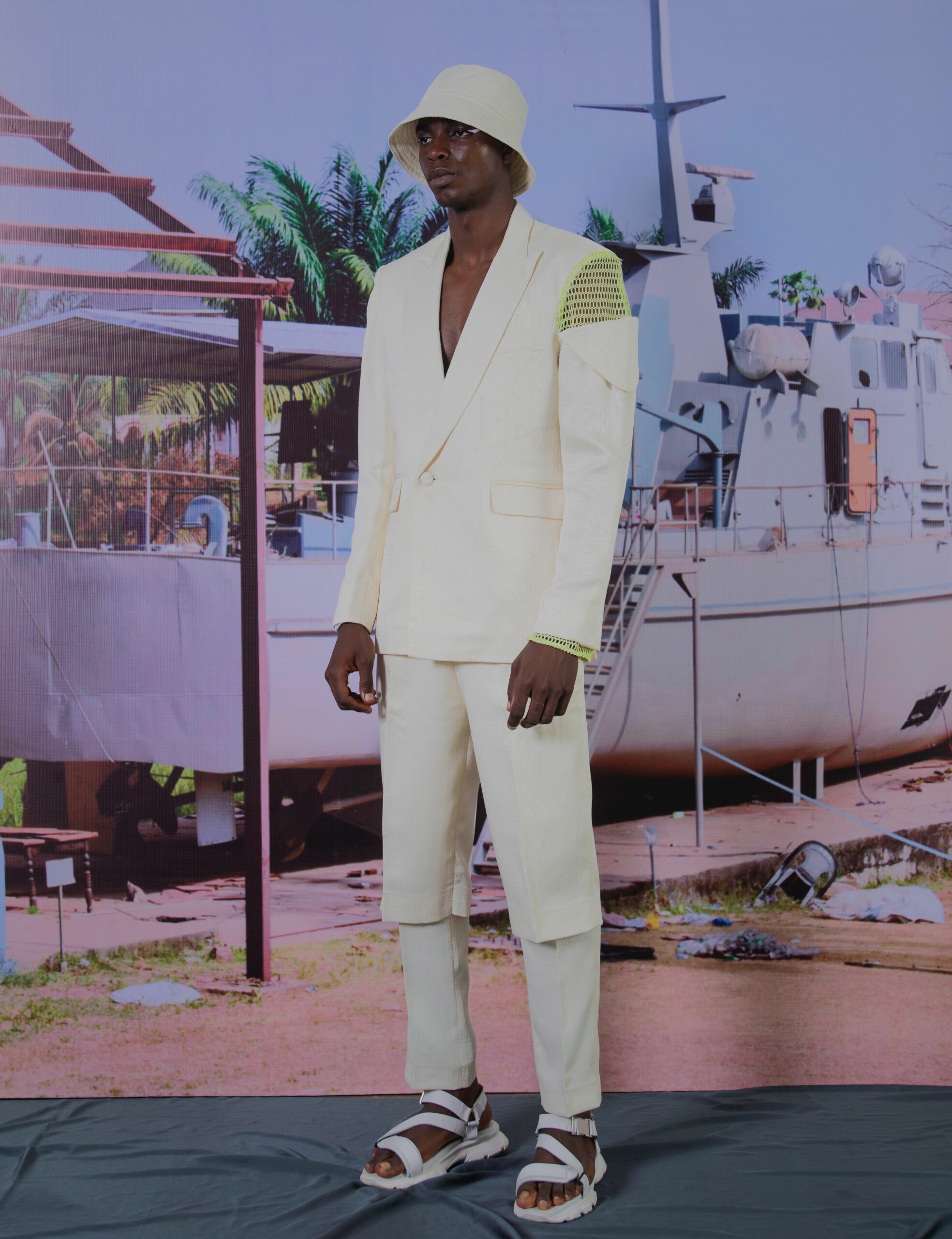 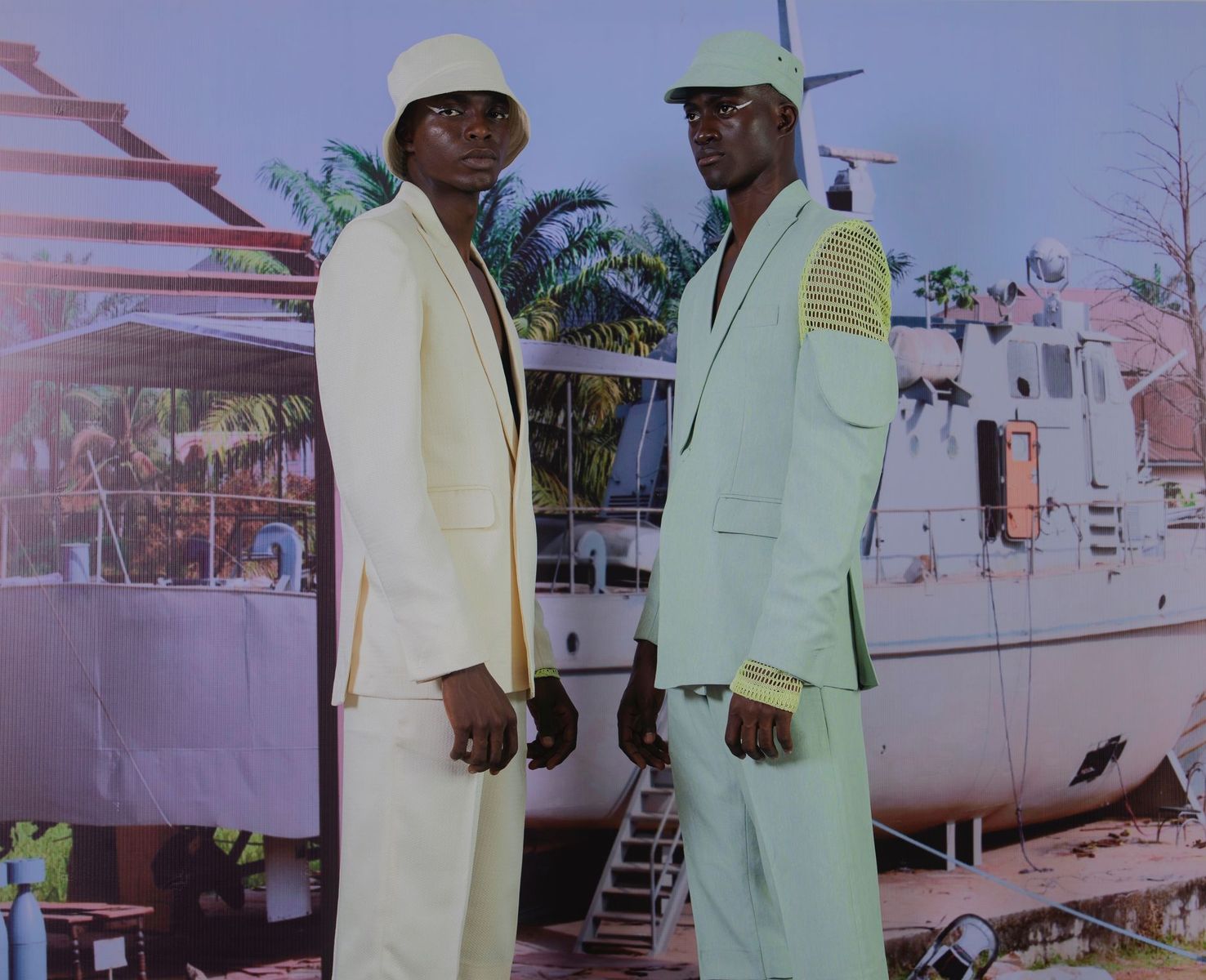 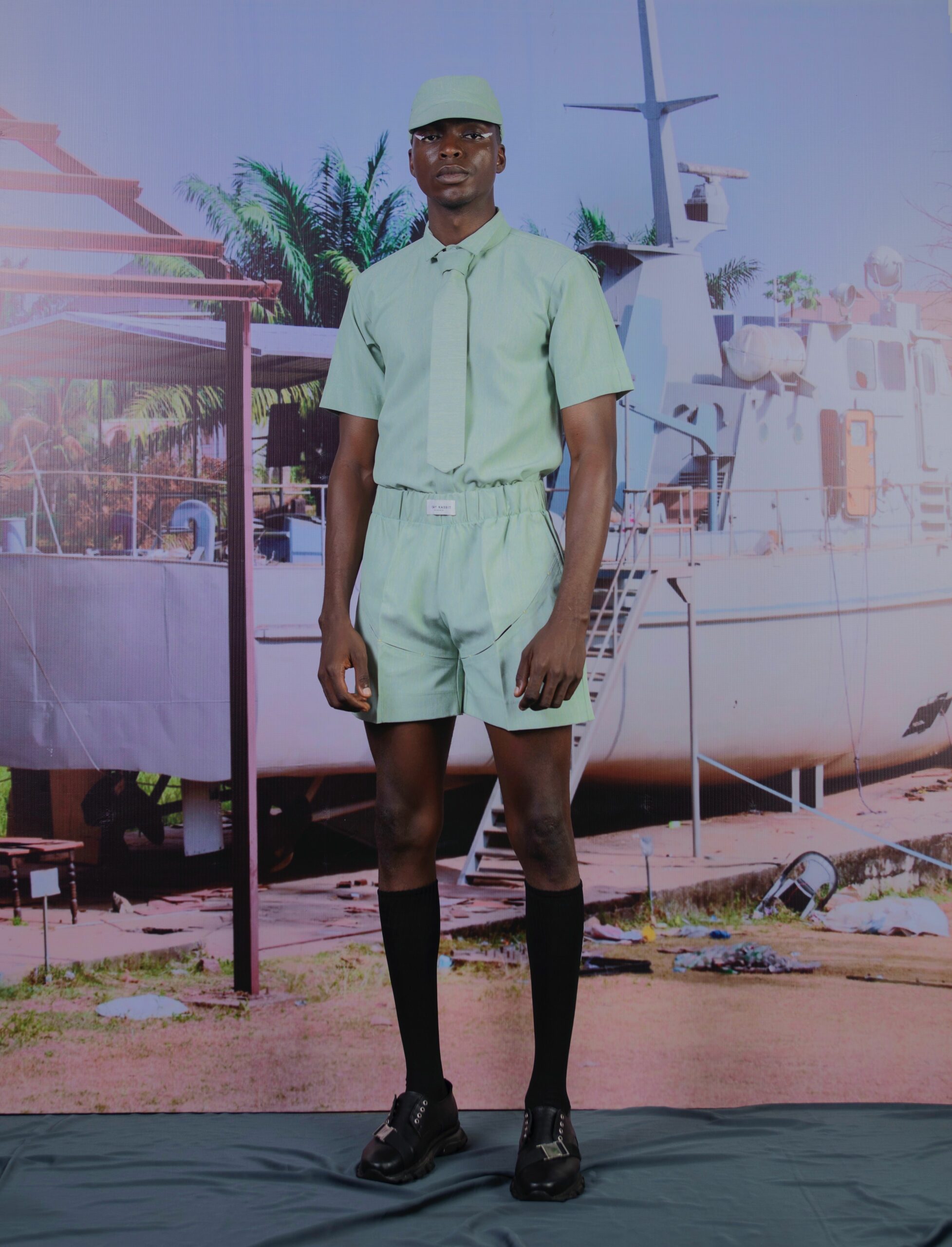 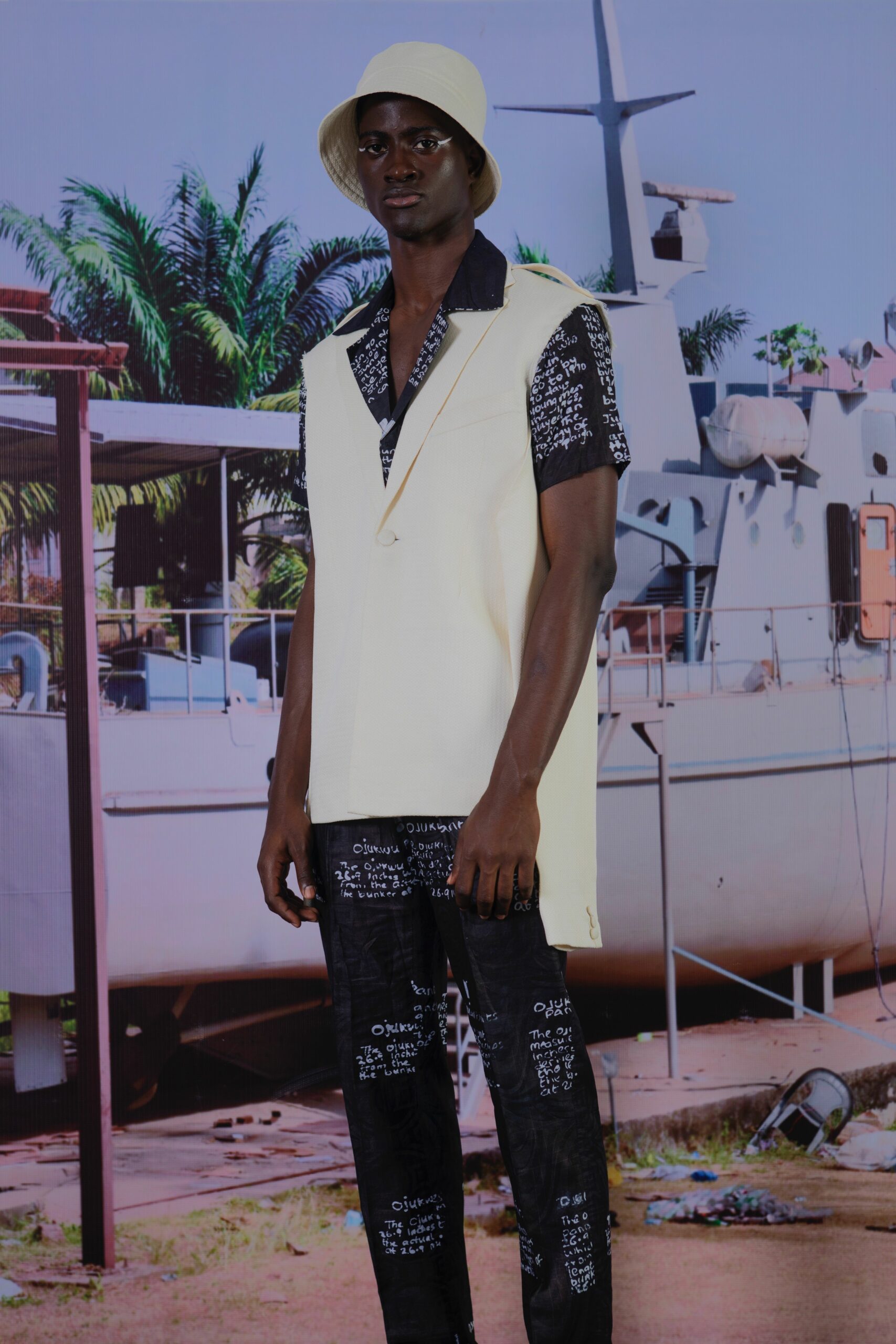 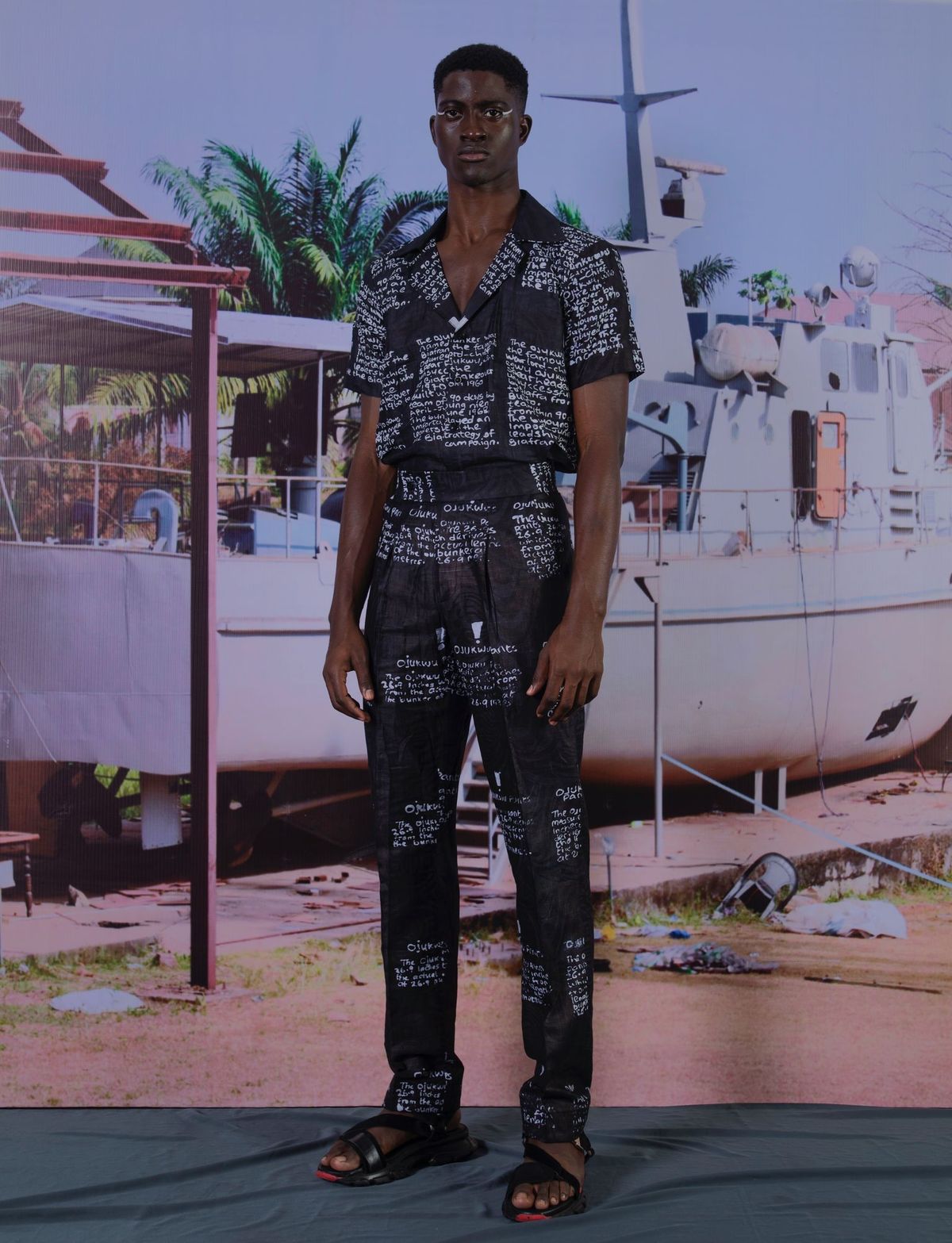 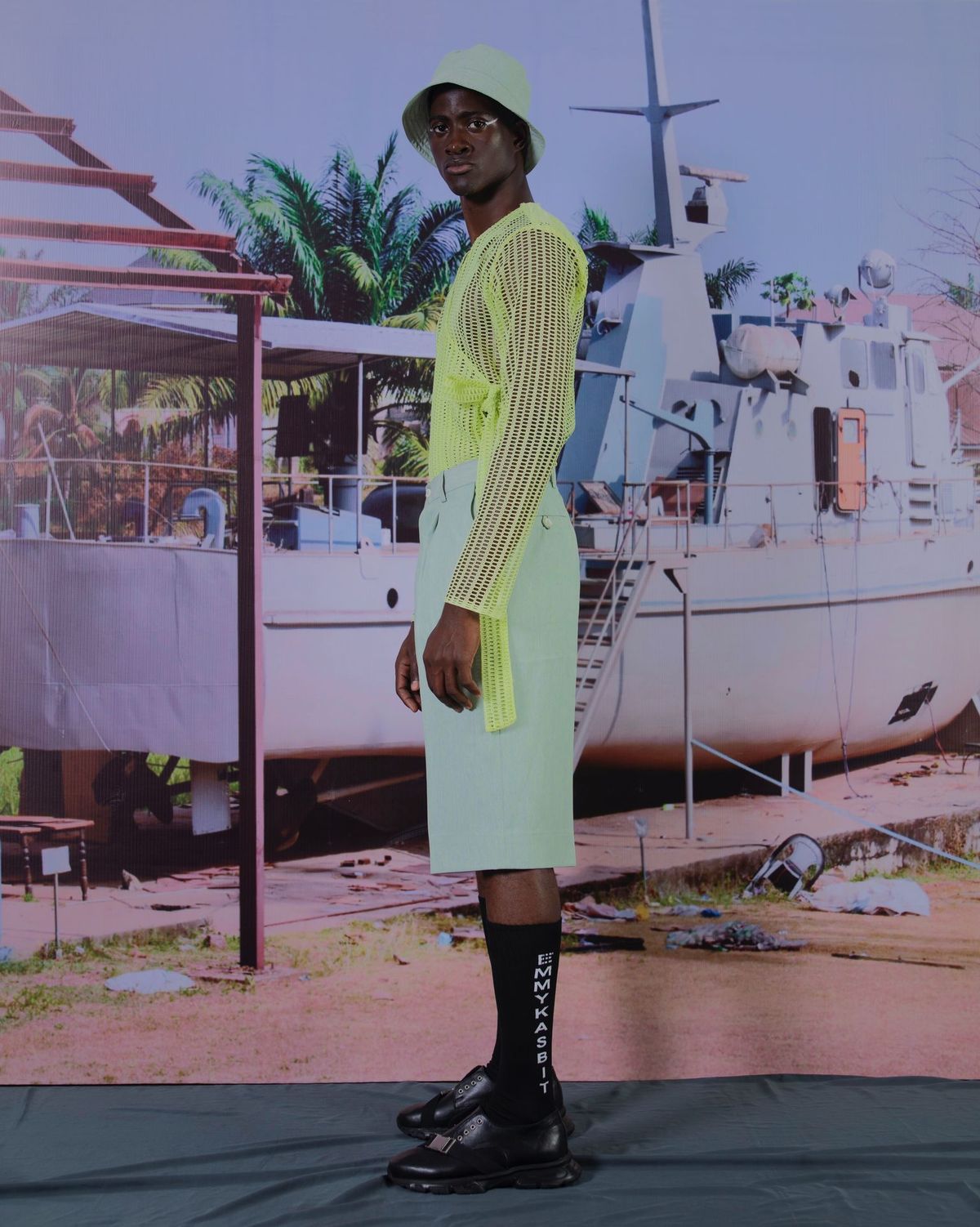 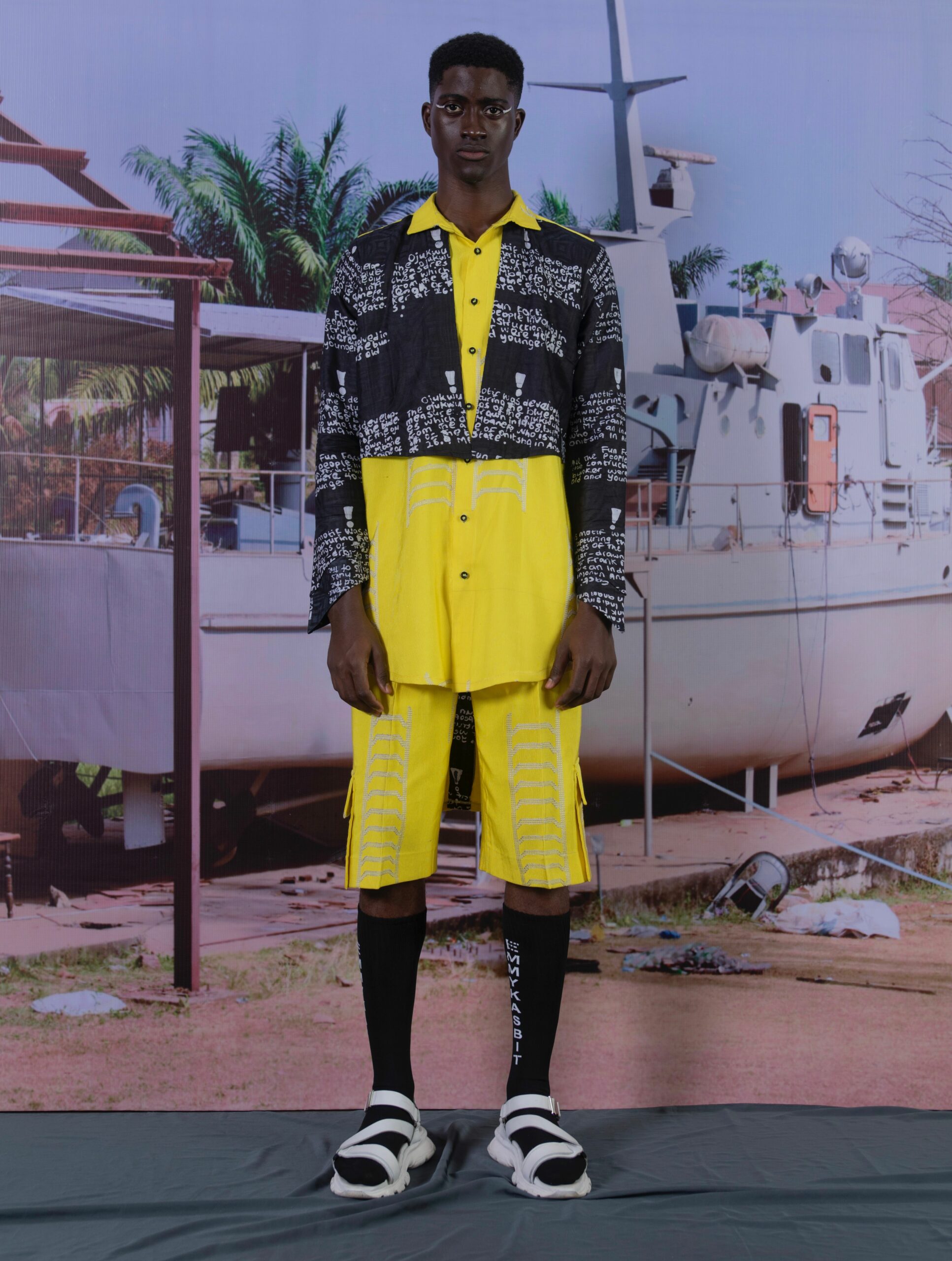 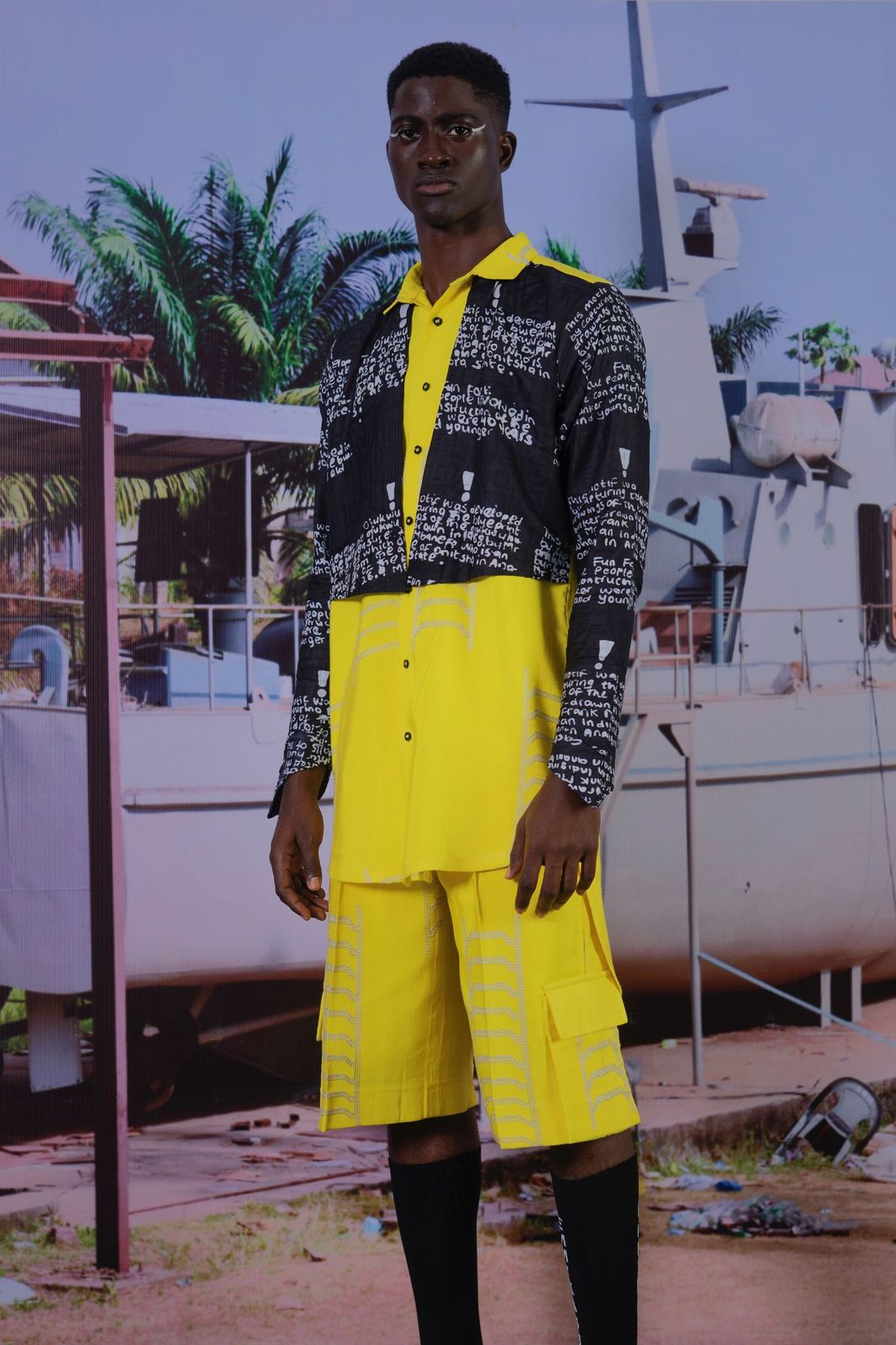 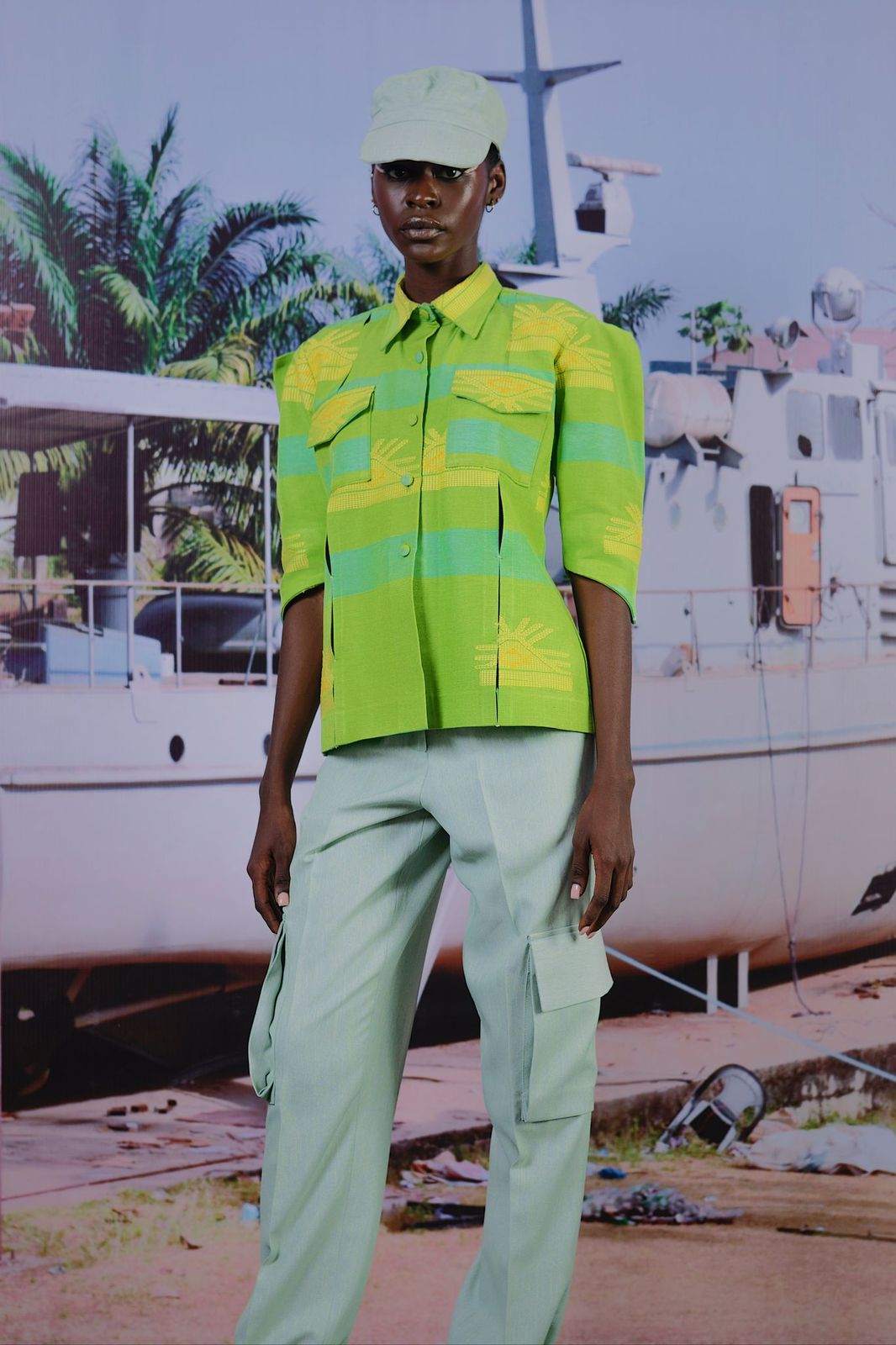 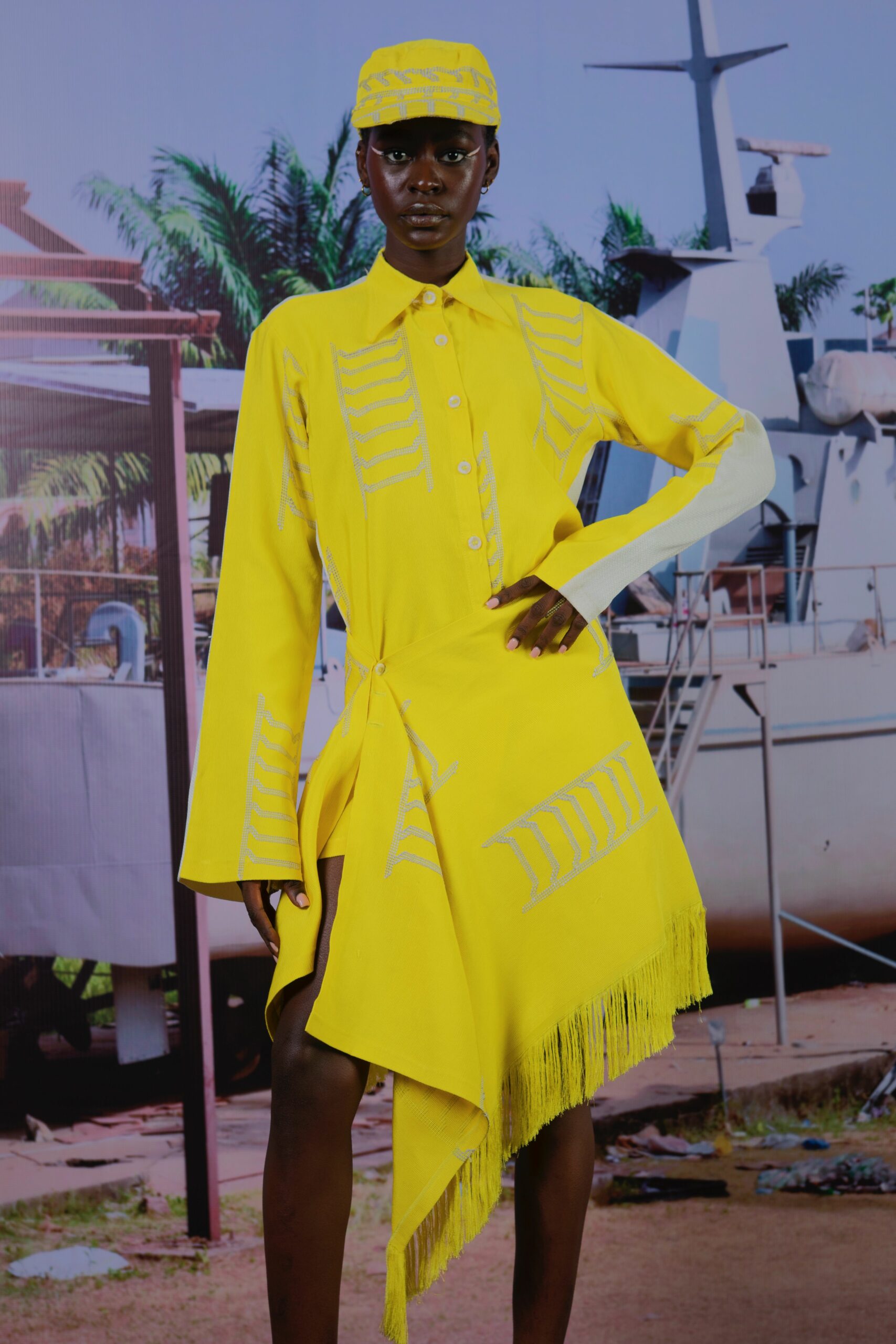 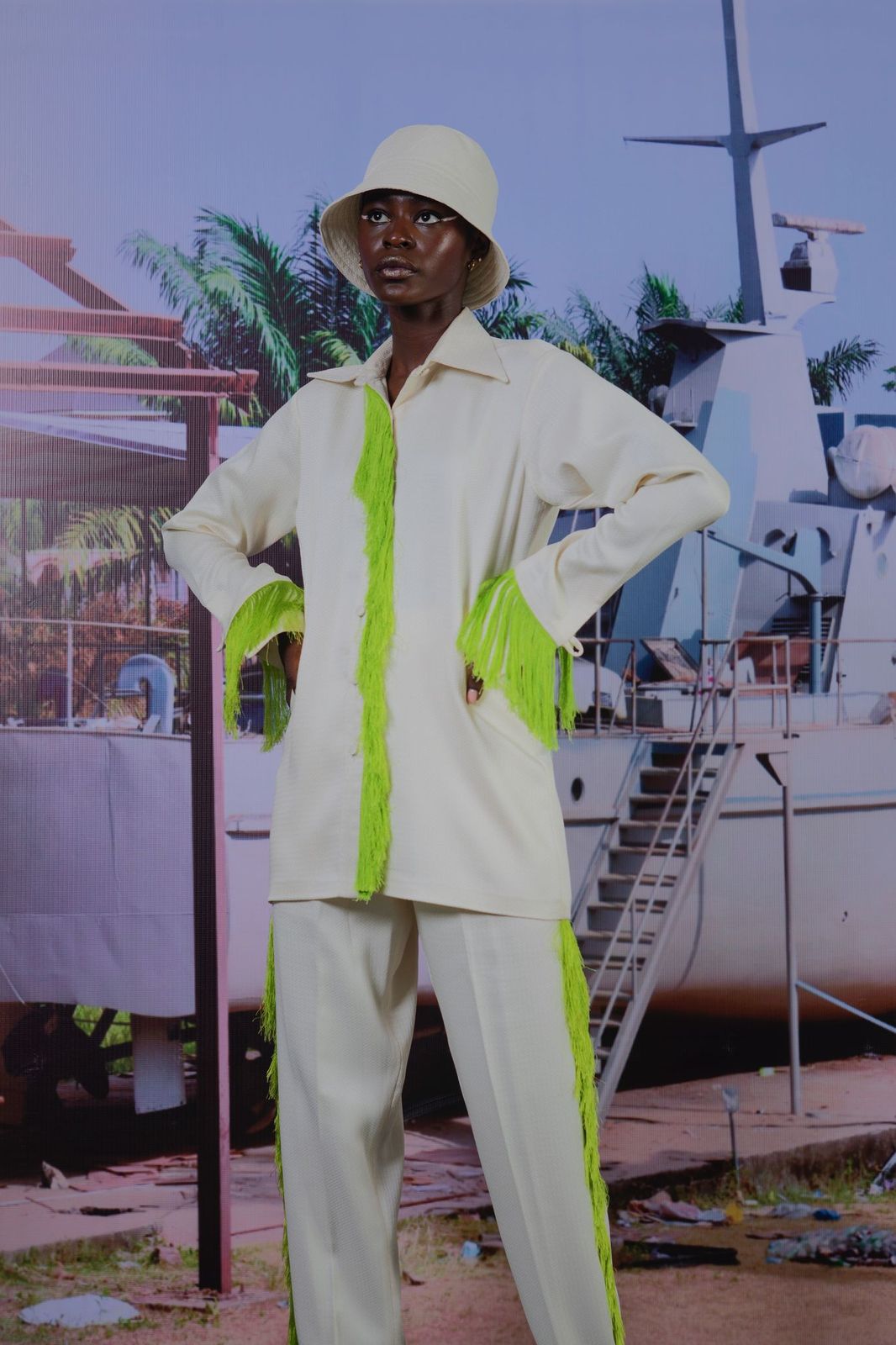 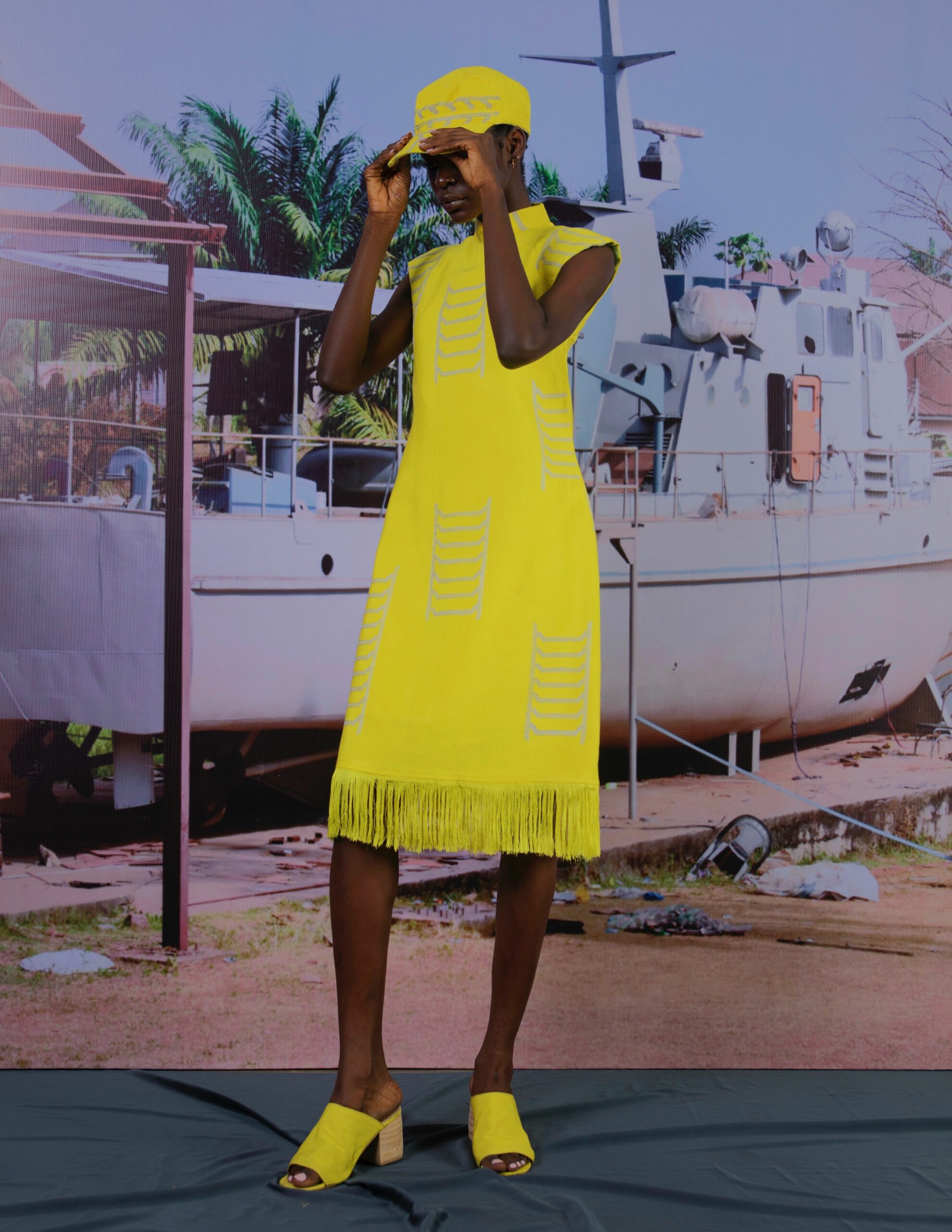 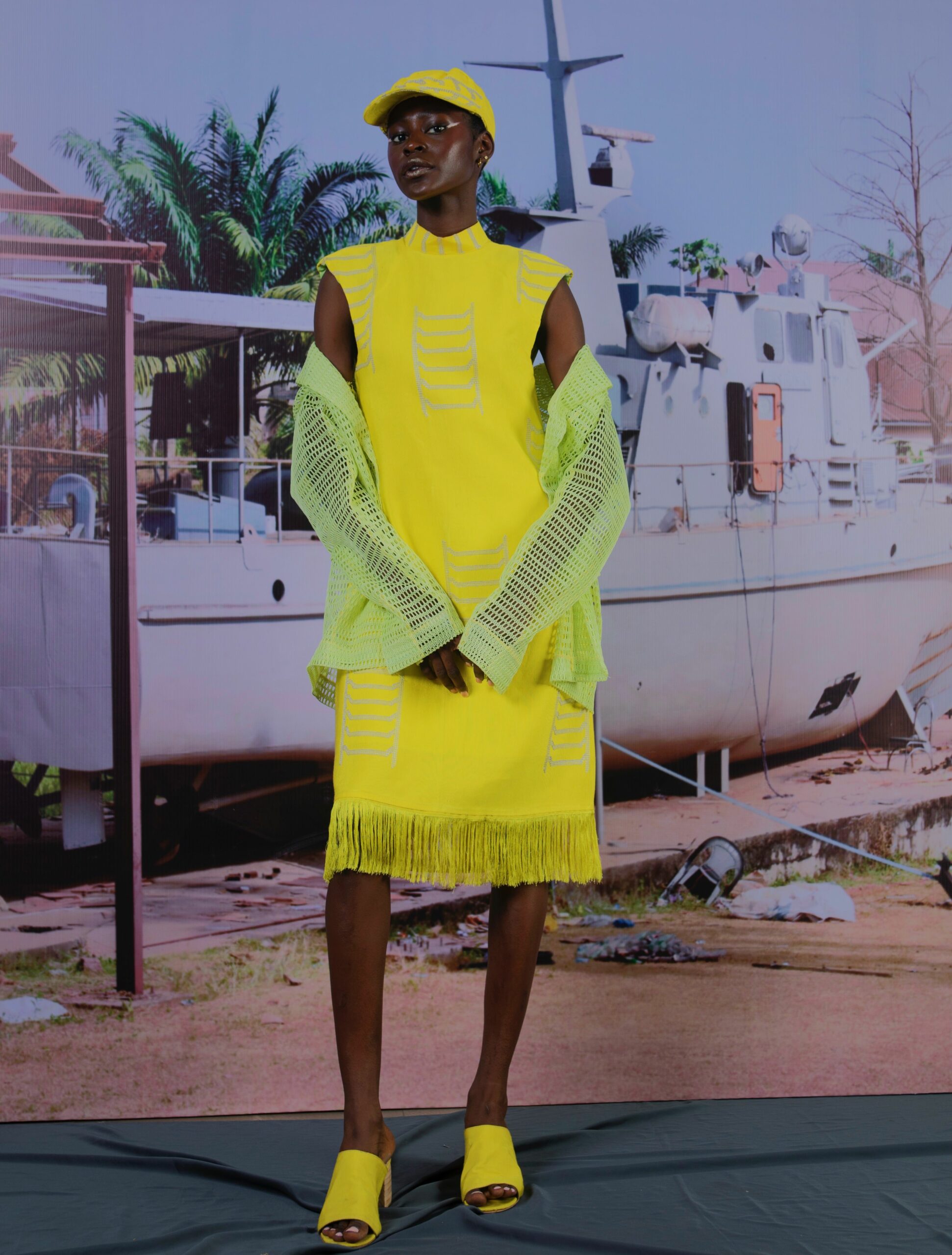 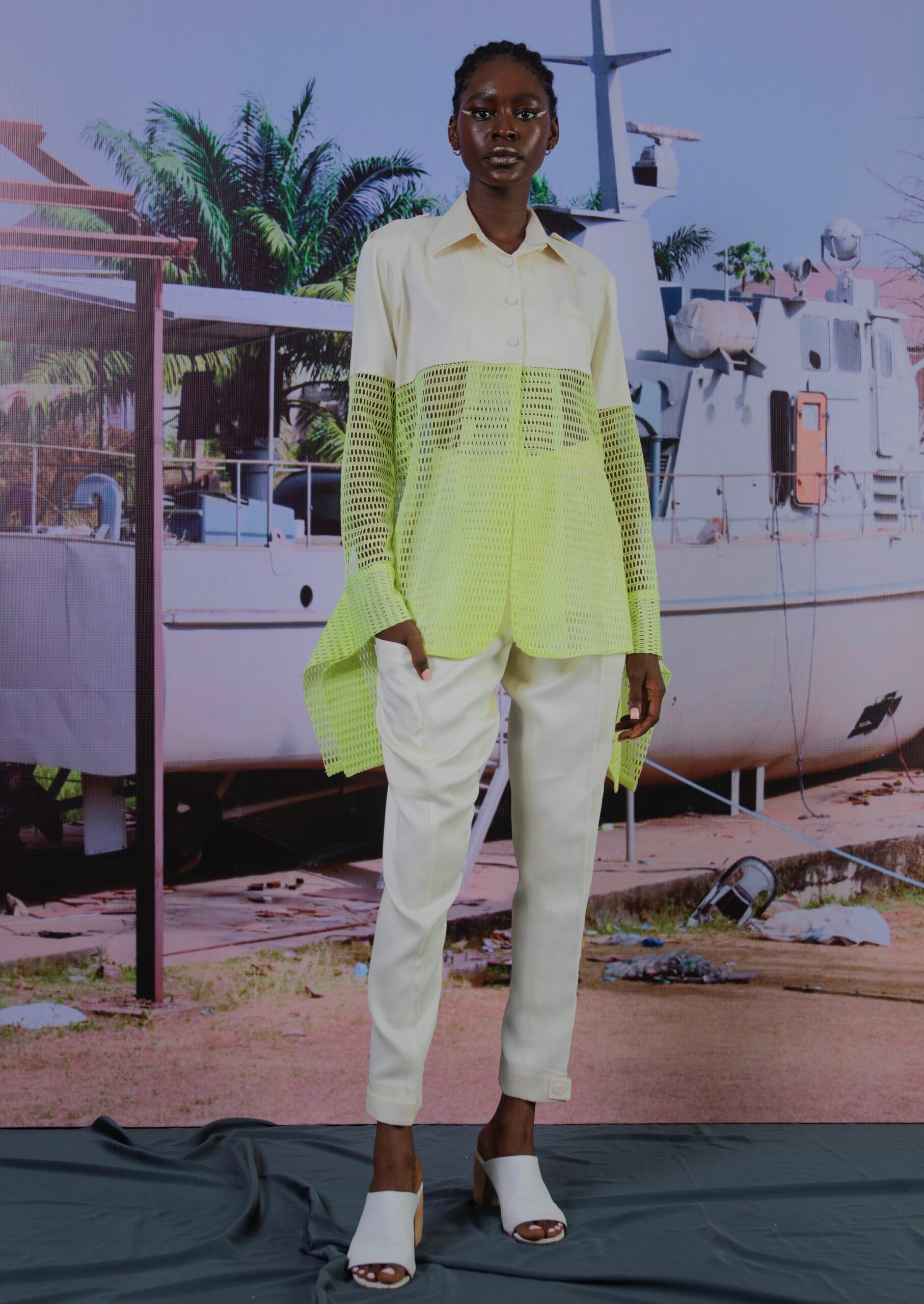 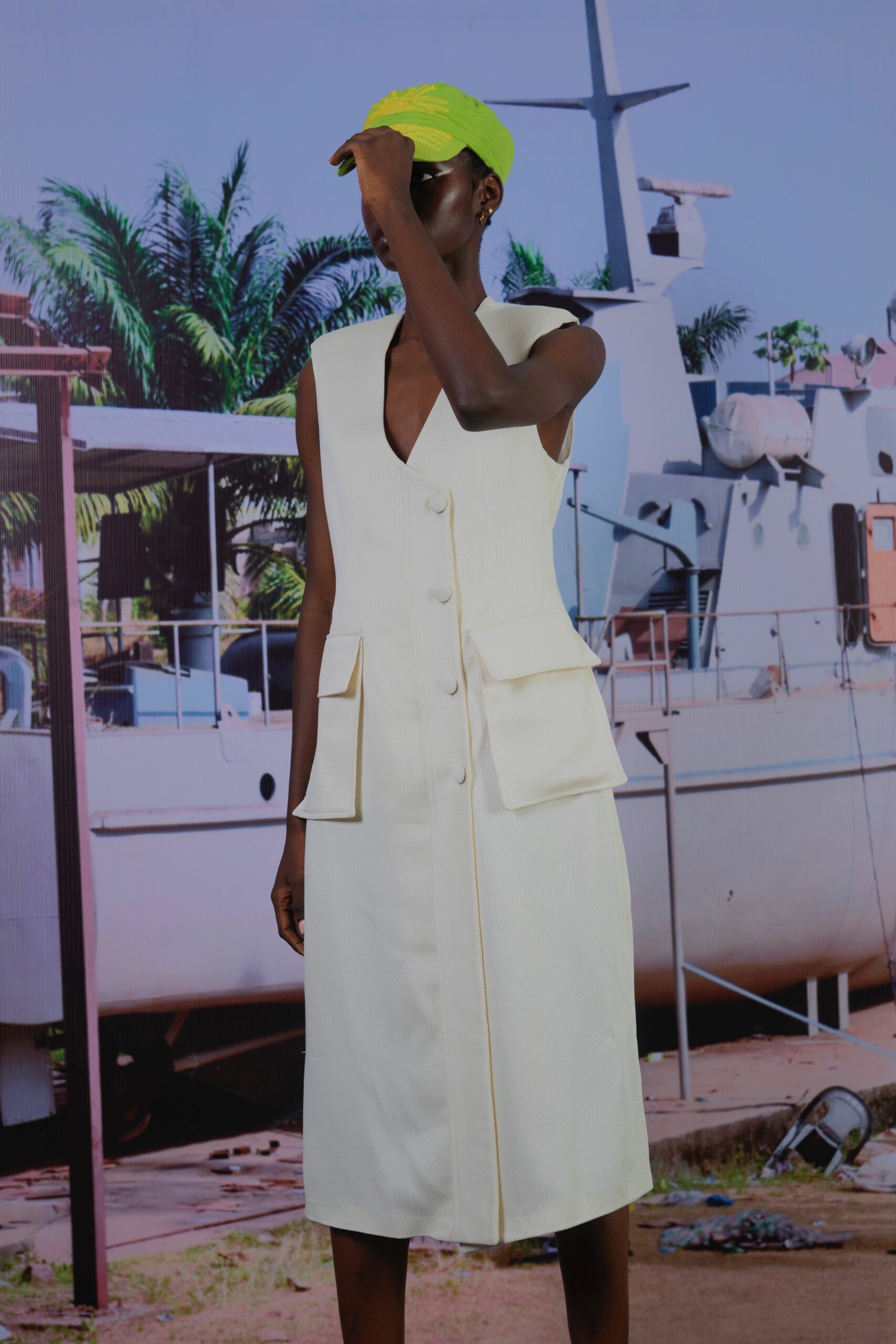 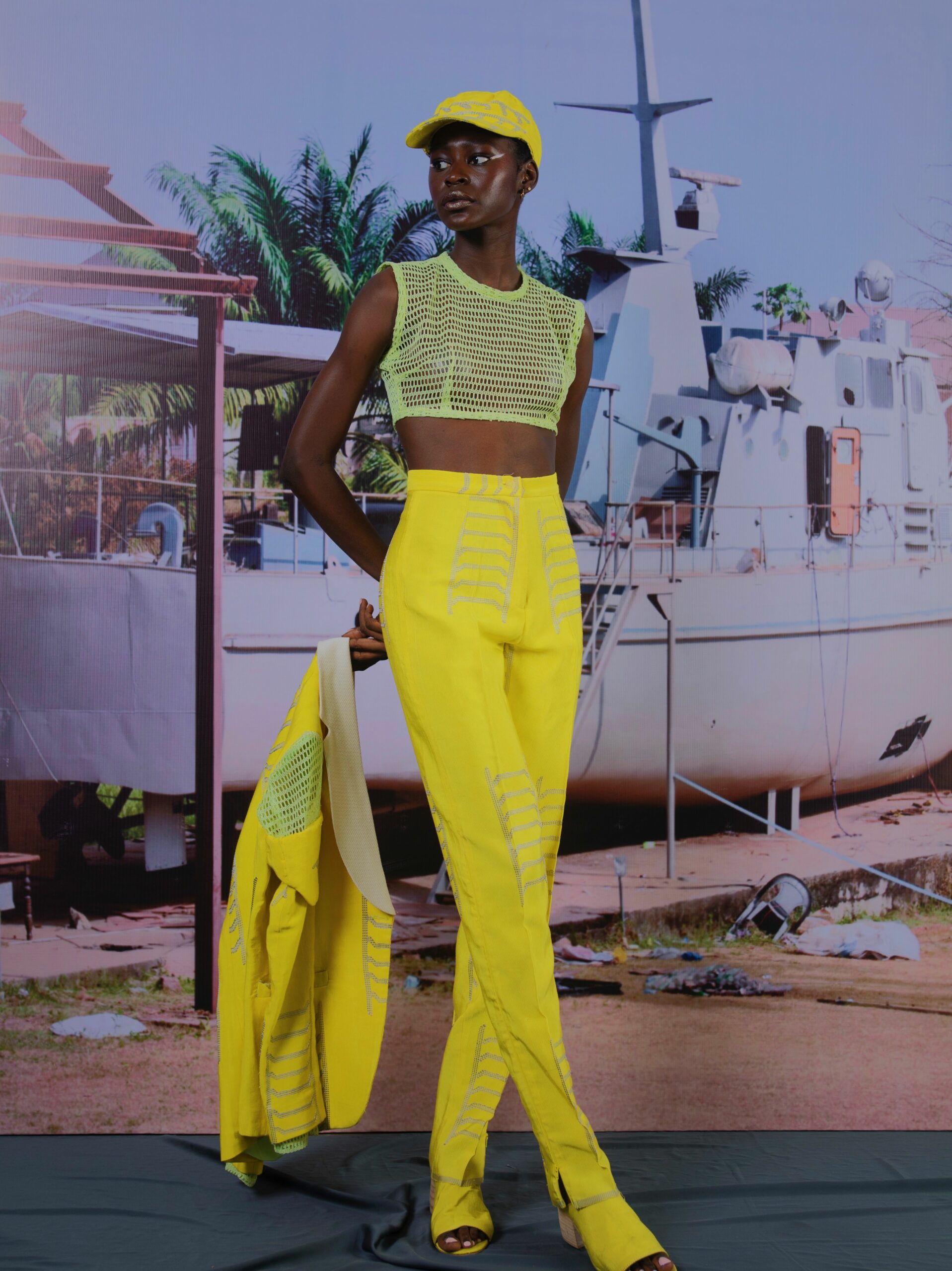