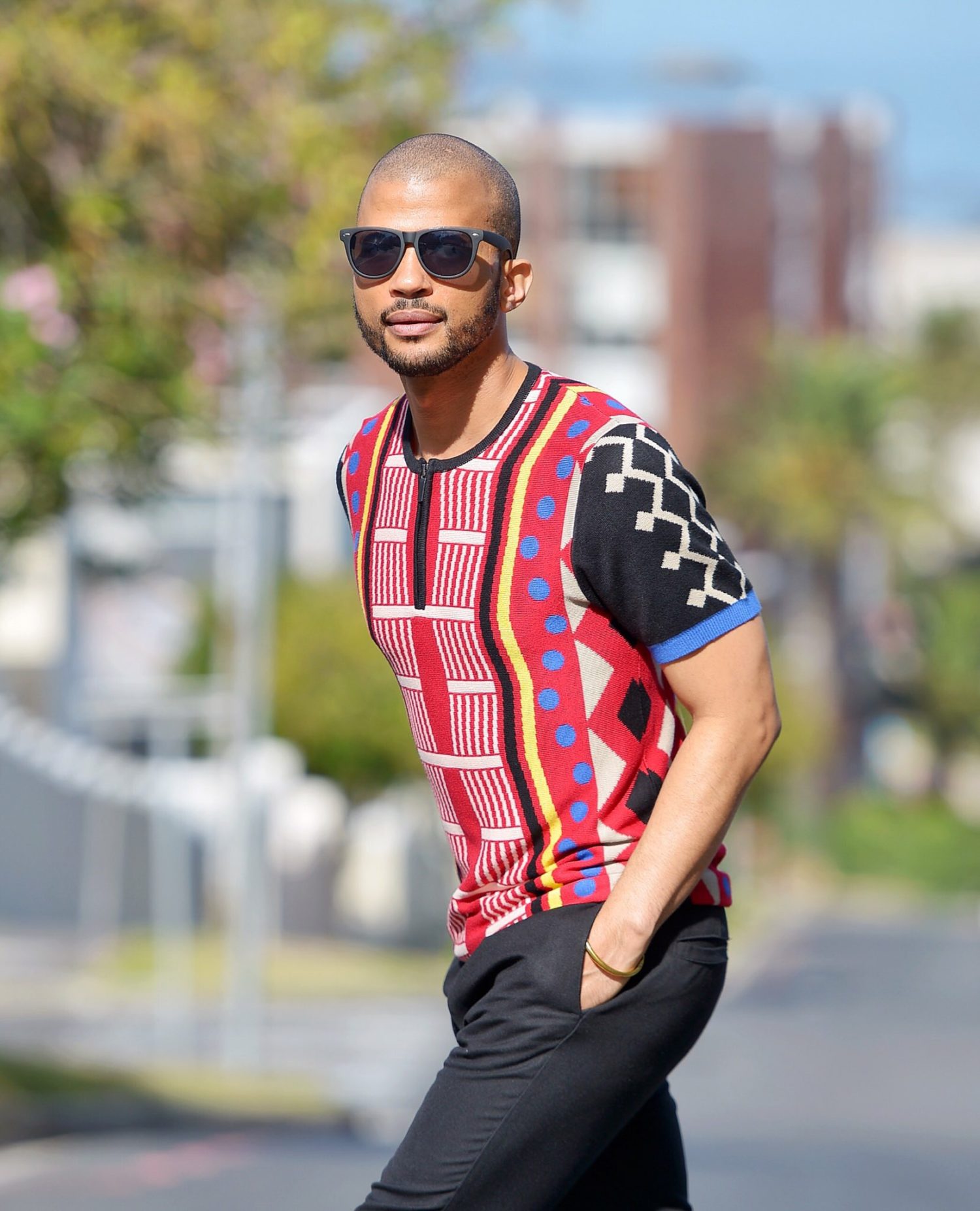 Nigerian Stylist, Journalist, and Editor Dimeji Alara has been appointed as the Fashion Director of ELLE Magazine South Africa.

The former Genevieve Magazine Editor started on the ELLE team as a Contributing Editor and rose to Fashion Editor in 2017. The position made him the first black male and non-South African fashion editor in the magazine’s 21-year history. He unveiled his first cover for the magazine later that year using Brazilian model Deise and South African model Mieke as the cover girls.

Dimeji is an experienced Fashion Editor and Stylist with over 14 years of experience in the magazine business. He was also the Editor in Chief and Co-Publisher of StyleMania magazine in Nigeria.

Starting on the 1st of July, Dimeji will oversee the creation of ELLE South Africa’s fashion content including the entire magazine’s fashion team split between Johannesburg and Cape Town.