Nigerian actress Beverly Naya wants to give women the confidence that they might have lost over colourism in Nigeria. The Nollywood star talks with Rolling Out about her documentary Skin, which explores the effects of bleaching on the black skin. Naya says that a lot of women are silently battling with self-esteem because of the mainstream beauty standards that they do not fit into.

According to the WHO, Nigerian women are the highest consumers of bleaching creams in Africa. A lot of women are silently battling with their self-esteem because of the never-ending beauty standards being forced upon us. Choosing to educate women on the ills of bleaching is important because sadly enough, a lot of women are oblivious to how detrimental it is to the skin and are only thinking about the immediate [or] temporary gain. 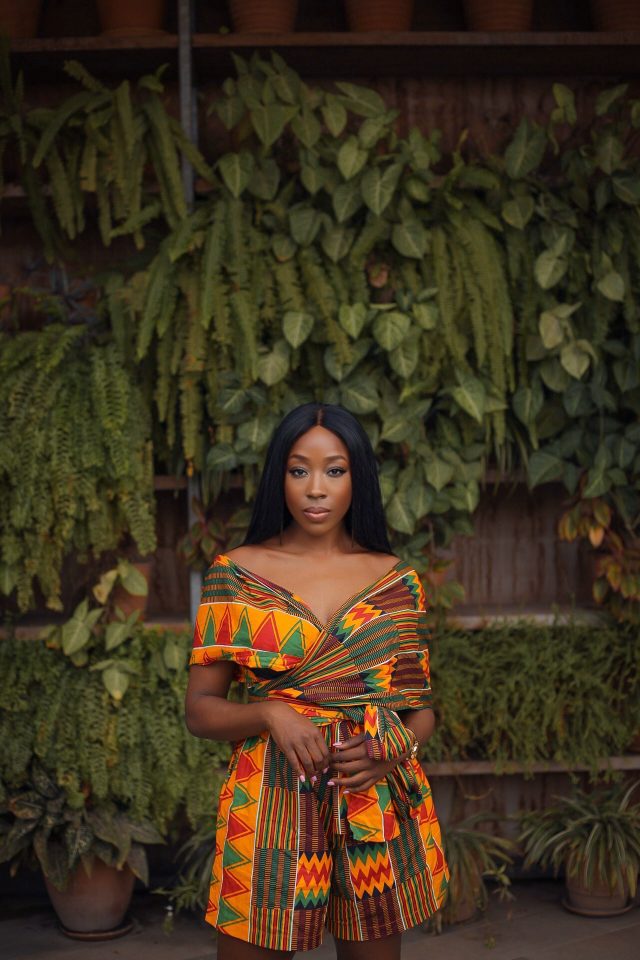 Naya adds that while shooting the documentary in Nigeria it was hard for her to go into dark parts of her childhood including being bullied because of how she looks.

Being vulnerable for the documentary was a tough one for me and talking about the fact that I was bullied as a child for my physical attributes, was really hard. But I’m glad I was able to see it through because I’ve inspired a lot of young girls just by sharing my story.

The Wedding Party actress says that she wants people to feel empowered after watching the documentary and have more confidence in themselves.

I want people to feel empowered after watching Skin. I want them to realize and accept that they are enough just the way they are. I want parents to learn how to build their children’s confidence and ultimately, if I can get at least one person to reconsider their choice to alter their skin tone, then it’s mission accomplished.