Cynthia Erivo Is Drop-Dead Gorgeous On The Cover Of Deadline 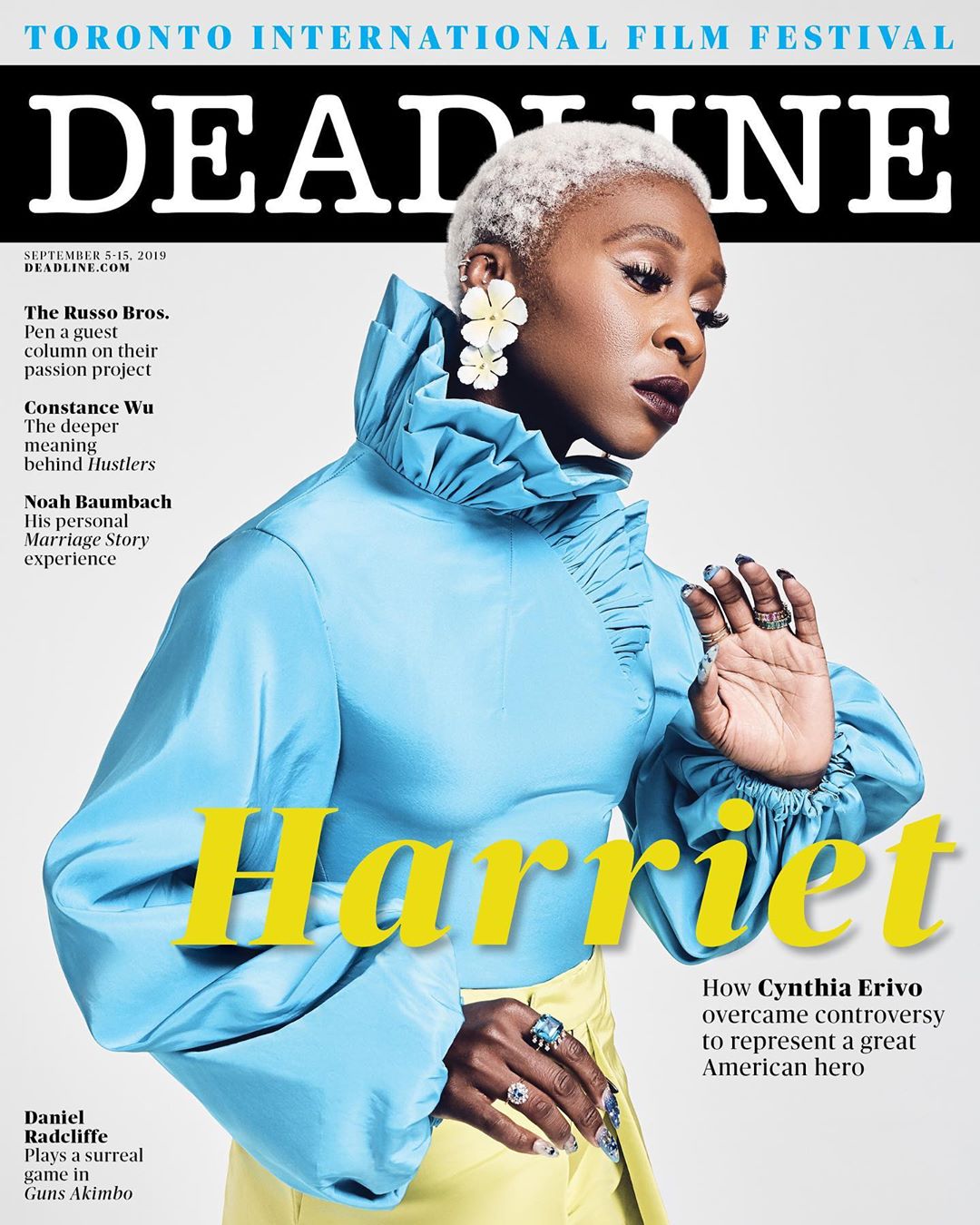 The Nigerian actress gets candid with the online magazine about her career and facing backlash and trolling on social media.

Erivo rocks a bold lip stain and her signature white low afro. She decks a see-through white and black gown and strappy black sandals with white nail polish. On the cover, she dons a sky blue blouse which she accessorizes with a rose-shaped earring. She opts for dramatic nail work.

Erivo who plays Harriet Turban -an American slave trade abolitionist in the 80s, who was instrumental in the Underground Railroad scheme to rescue black slaves- has earlier received criticism on Twitter for being British and taking an important American role.

The director of the film which recently premiered at TIFF Kasi Lemmons tells Deadline that he saw her an knew she was the right fit for the role.

I don’t know what I was expecting, but when I saw her picture I said (to the producers,) ‘All right, let’s talk.

Erivo, who won an Emmy for playing Colour Purple‘s Celie on broadway, says that she has had to work really hard to be in the right shape and frame of mind to take on this role.

I was training every day, then going to work. I needed to because I had to make sure that my fitness was up all the time. My pickup could have been at 4 am and I was still up at 2 am.

When we finished, I went to London with my other half. And we were lying in bed and he was like, ‘Are you OK, babe? What’s going on?’ I just realized that I felt like I was drowning. I felt like I hadn’t let go of it, up until that point. I just burst into tears, because I think I had been holding onto it so tightly that my whole body was in protection mode for ages after. 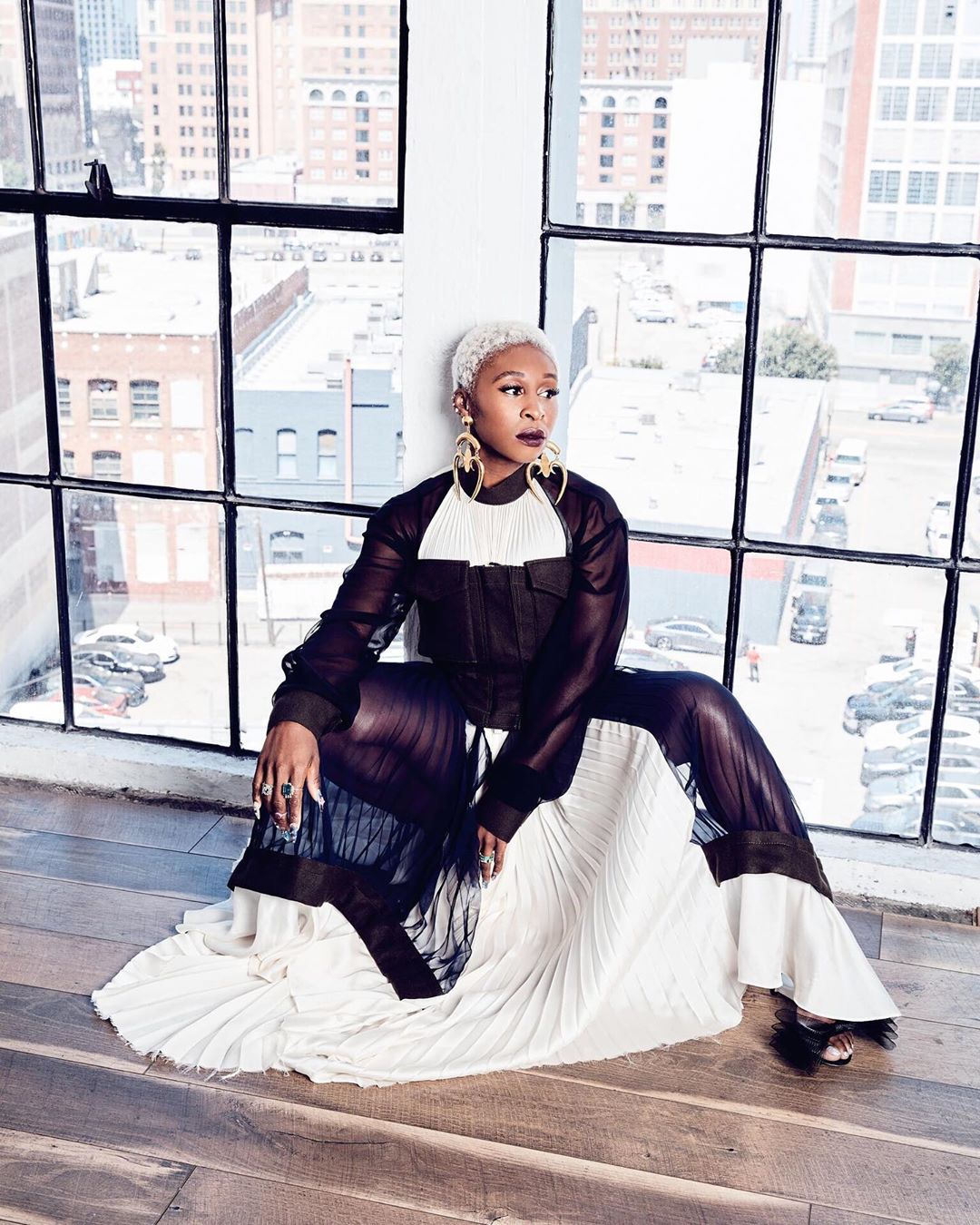 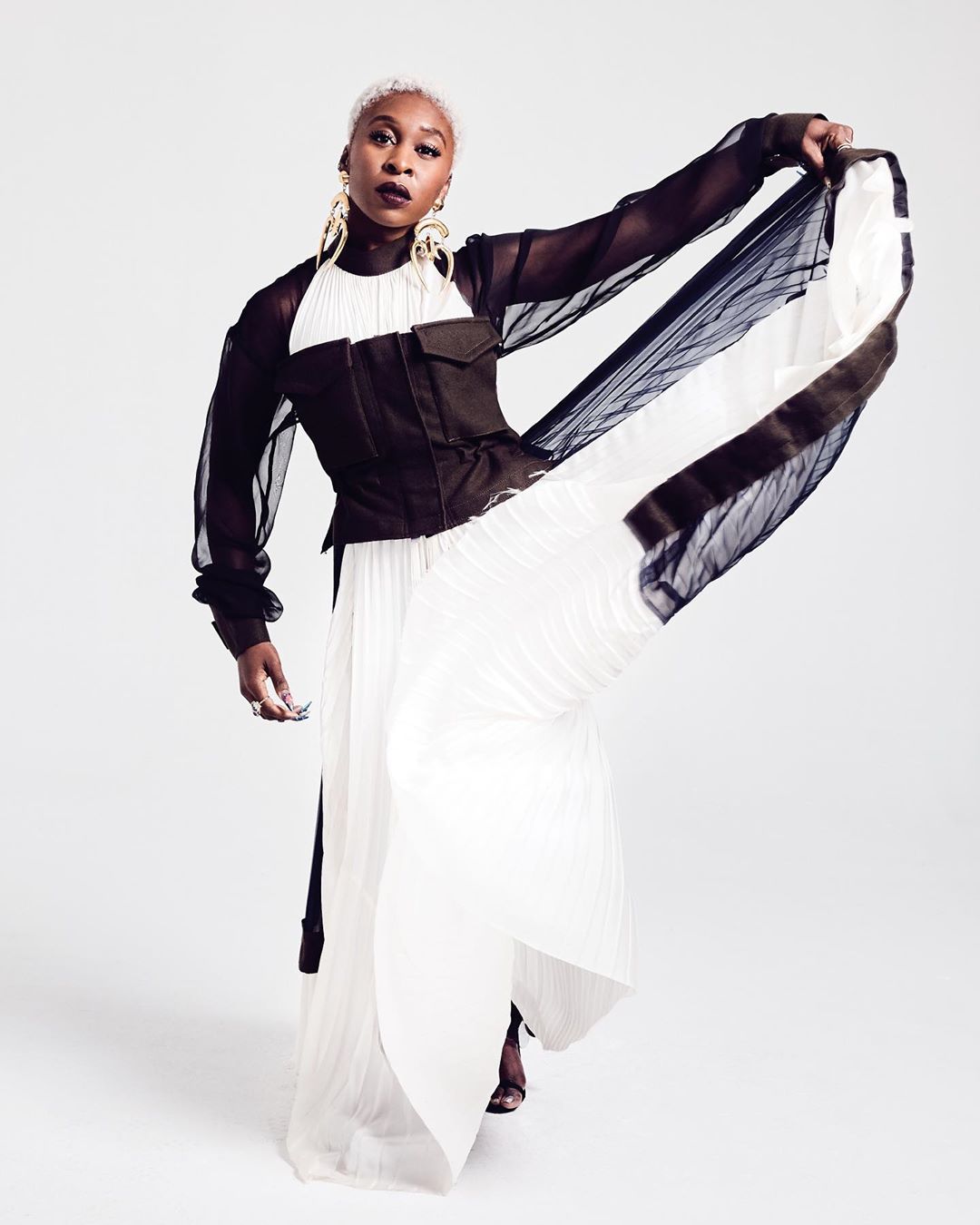 “The Modern Woman” Collection by CeeC x Wanneka May Be The Hottest Collab of The Month!