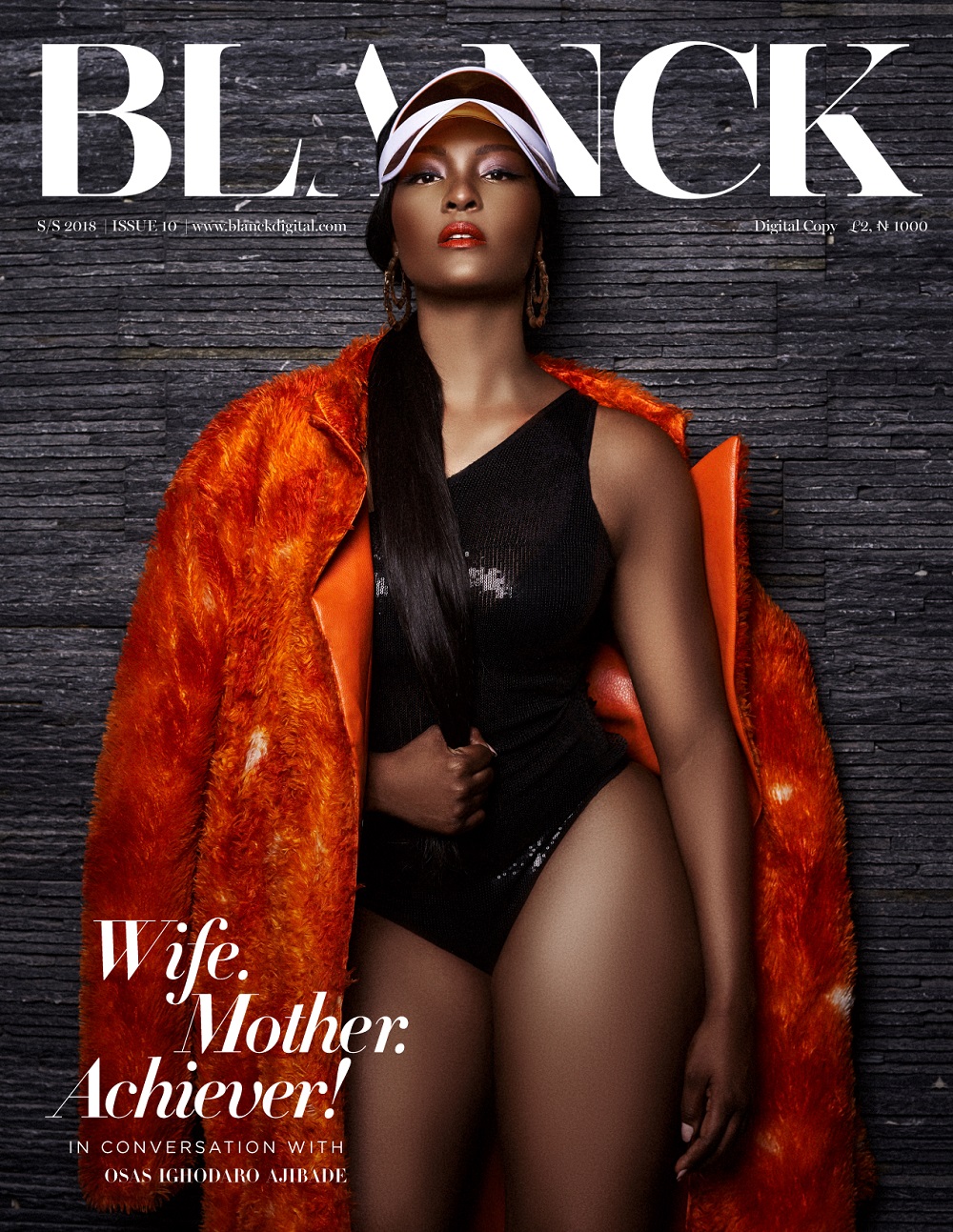 This year, the host with the banging body has been edgy with her fashion choices, more recently, she stole our hearts with a jaw-dropping ensemble at the MET Gala themed Ocean’s 8 Premiere.

But the ebony beauty is not just a pretty face. From featuring in diverse successful productions on stage and onscreen to saving lives with her Joyful Joy Foundation which launched last year, Osas says she “never wants to be put in a box”.

Photographed by Kosol Onwudinjor, the photos following the feature story are totally out of the box. On the cover, she shows off her curves in a black sequined one-piece and a faux fur jacket slung over her shoulders bringing the Fearless Summer theme to boot with a visor hat from Tokyo James. 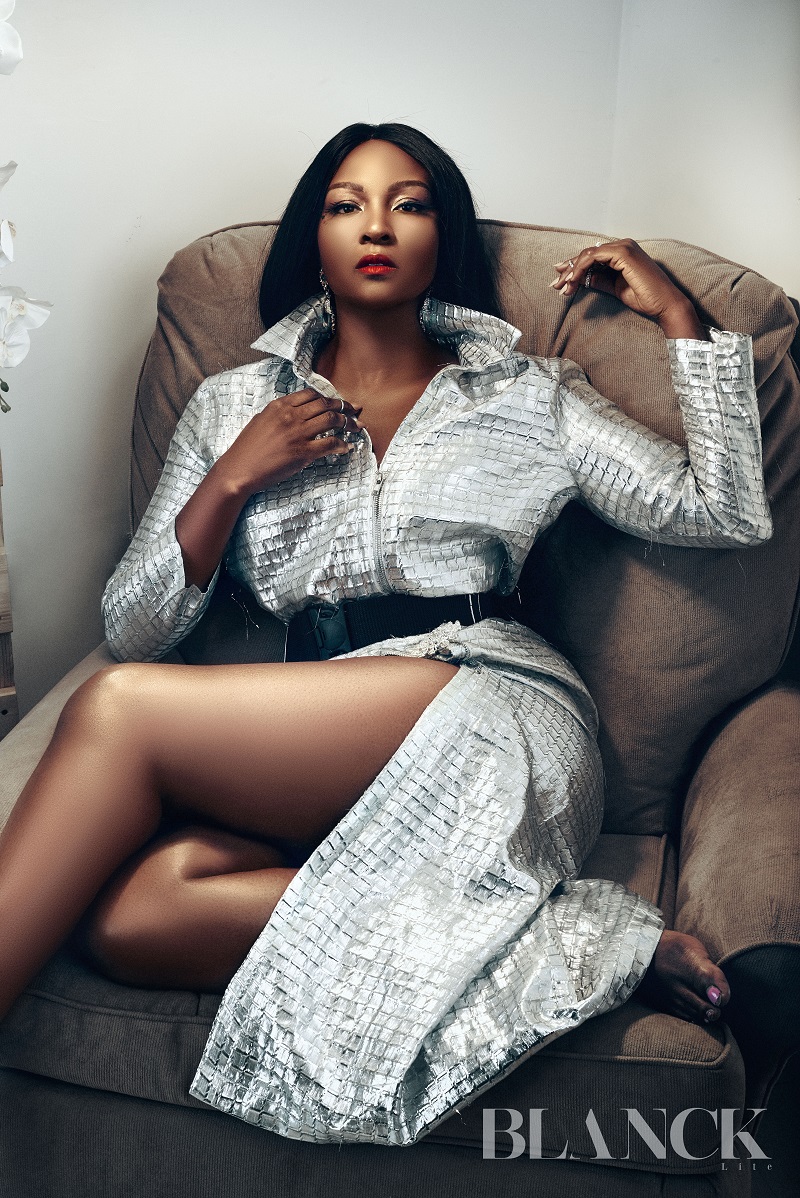 In another photo, she brings on metallics in a silver dress by Vonne Couture and black belt from Tokyo James.

For the anniversary issue which celebrates dreams, fiery passions and taking chances, Osas talks about growing up and her story as one of Nollywood’s sweethearts. At only 27, she is a double degree holder, one of Nigeria’s top-rated and voted women for her classy and stylish outfits as well as a trailblazer in facilitating and saving lives against malaria.

She has stayed true to her roots and culture and is a shining beacon of inspiration for anyone in the diaspora who has hopes and dreams of one day returning to the motherland. Ajibade is living proof that success is a little bit about timing, a little bit about faith, a positive attitude and of course hard work and determination. 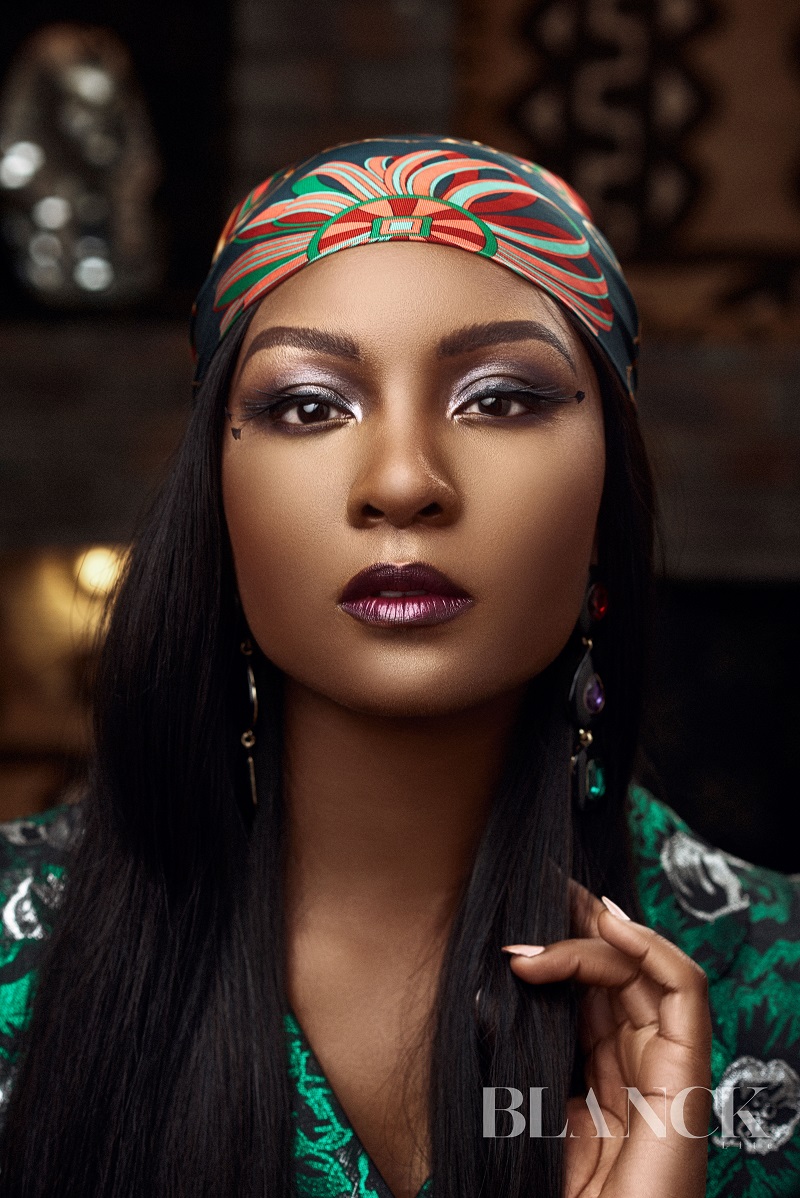 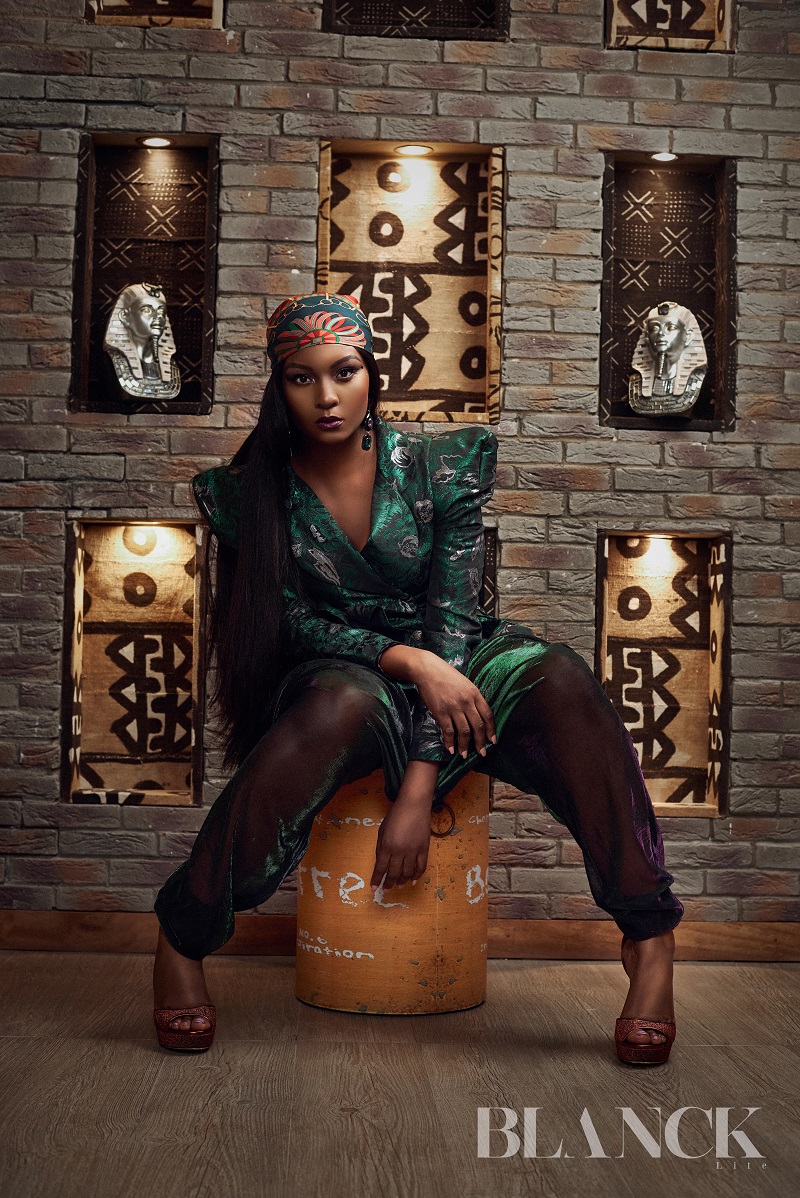 Other photos show her in a green jacket and pants from Vonne Couture, with Gucci shoes and head scarf from the Polo Avenue.

Get the full issue now on www.blanck.com 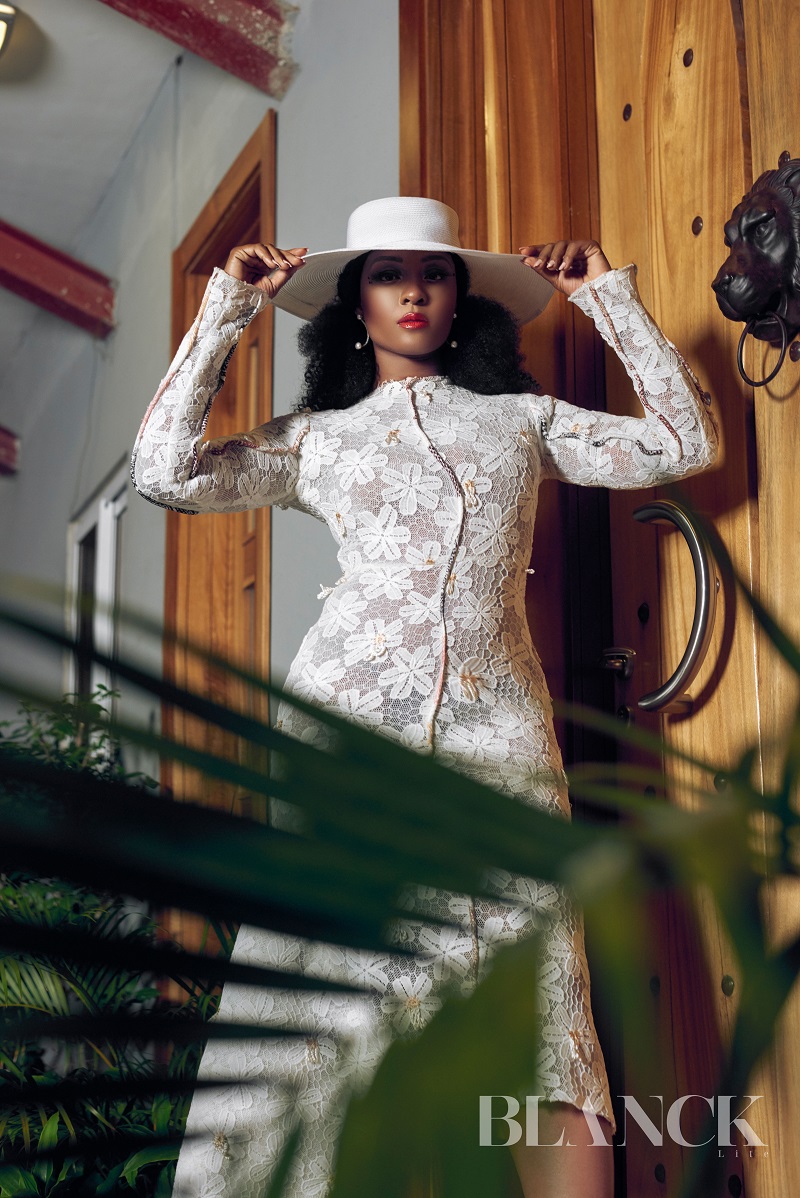 ICYMI: Nengi Hampson has Launched a Shoe Brand “Shoes by Flora” – Here’s Everything We Know

Spotted: All The Best Pieces From Shopbop.com’s MASSIVE Sale Event